Billund, 9th April 2019: Twenty years ago, in a galaxy far, far away, the LEGO® Star Wars™theme began and has remained one of the most popular franchises ever since. Today, the LEGO Group is celebrating the 20th anniversary of the much-loved theme which now includes around 700 different sets and over 1,000 minifigures.

They've provided us with some fascinating pictures to share with you, so we thought it would be fun to look back to a time when Star Wars was the theme introducing new LEGO elements and breaking the mould. All images are © The LEGO Group unless otherwise attributed. 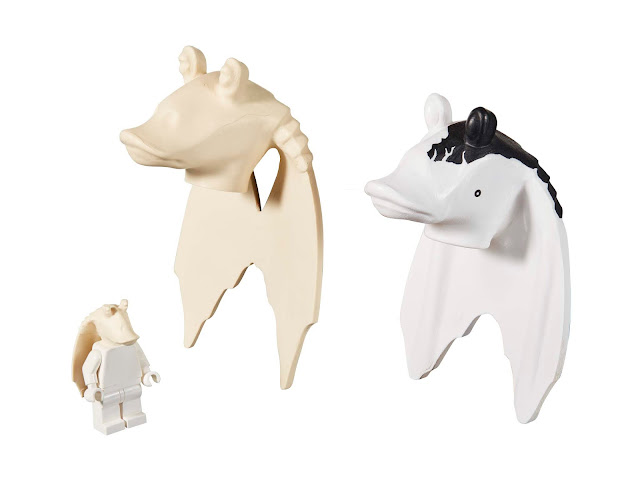 The 1999 Jar Jar Binks minifigure was the first ever to have a unique LEGO head sculpt. These are a couple of prototype versions of Jar Jar's moulded head that show the development process.

The first new male hair piece in 20 years was designed for Qui-Gon Jinn in 1999.

In 2000,  7190 Millennium Falcon included the first version of a Chewbacca™ minifigure. 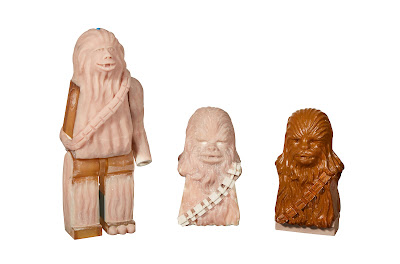 It was a challenging design, until the design team came up with the idea of creating a head with fur covering the back and front of the torso as you can see from these prototypes. This method has  been used in many minifigure designs since. 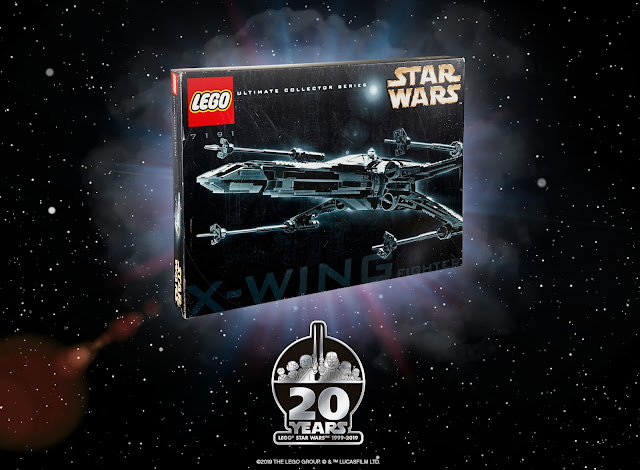 The cockpit windshield element in the 7191 X-Wing Fighter™released in 2000 was based on a mould for a 4.5-volt battery box from a LEGO Technic set! As reader Skye Barnick has noted, "after a bit of digging, I'm thinking that it was based on Electric, Motor 4.5V 17 x 6 x 5 with Switch, which came out exactly the same year that the original Ultimate Collector's Series X-Wing Fighter did. From the look of it, it's EXACTLY the right size for the the UCS X-Wing windscreen to fit over top of the switch!"

In 2002, Yoda, Boba Fett and Ewoks were some of the first minifigures to receive short legs. Since then, there have been quite a few Yodas produced.

The Zam Wesell minifigure from 7133 Bounty Hunter Pursuit in 2002 was one of the first minifigures to have double sided face decoration. 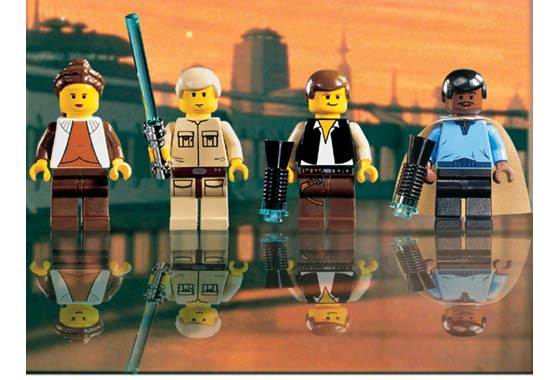 The introduction of more natural skin colours in all licensed products reached the LEGO Star Wars universe with 10123 Cloud City™ from 2003. 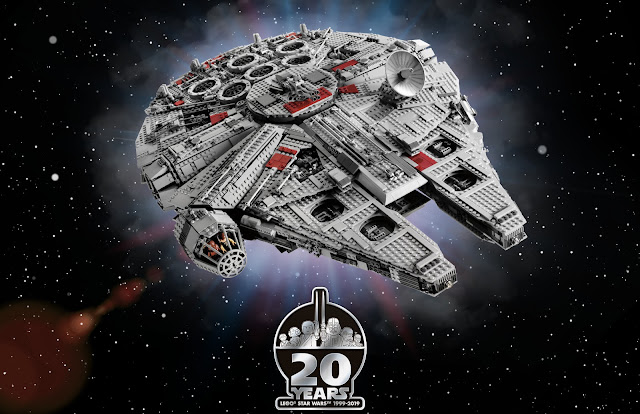 The 10179 UCS Millennium Falcon released in 2007 spent a day in a Billund sauna, since it couldn’t fit into the ovens usually used to quality check a product’s resistance towards prolonged sunlight. 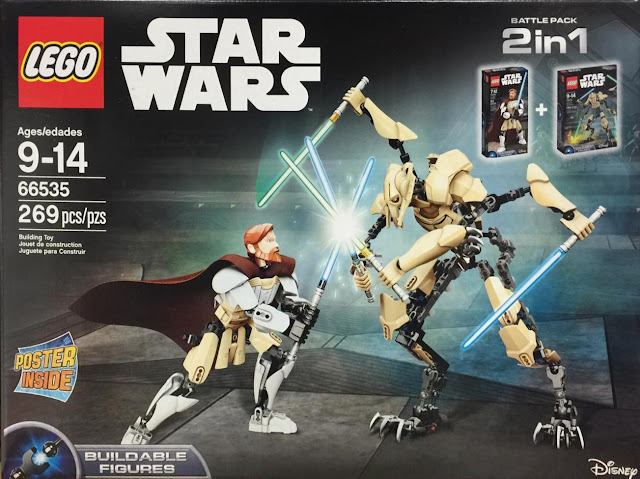 The CCBS platform (Character and Creature Building System) with its large-scale buildable figures enters the LEGO Star Wars portfolio in 2015.

All images are © The LEGO Group unless otherwise attributed.
Posted by: Elspeth De Montes Posted on 4/09/2019 09:00:00 am
Email ThisBlogThis!Share to TwitterShare to FacebookShare to Pinterest
Labels: Inside LEGO, Old parts, Space