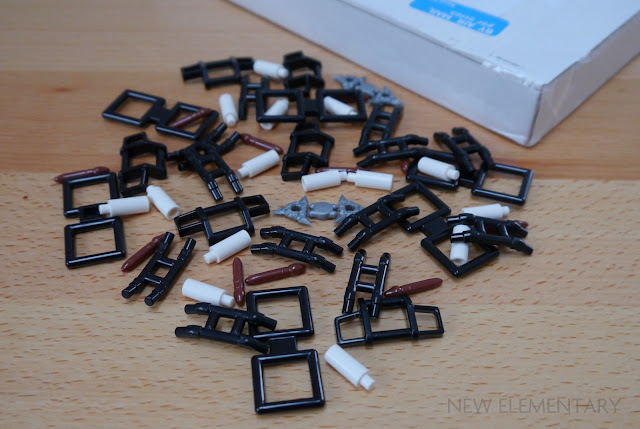 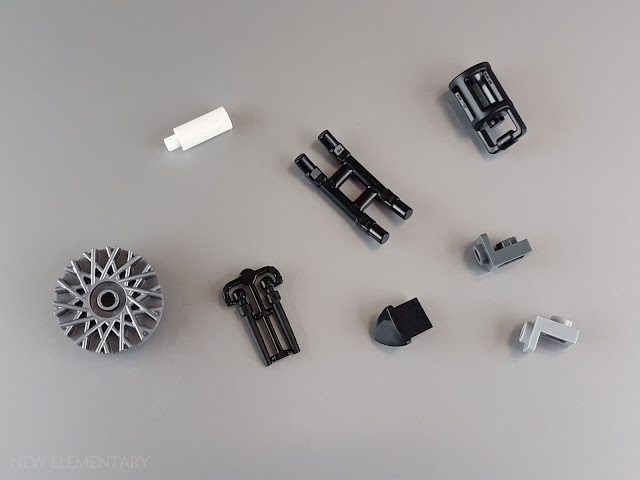 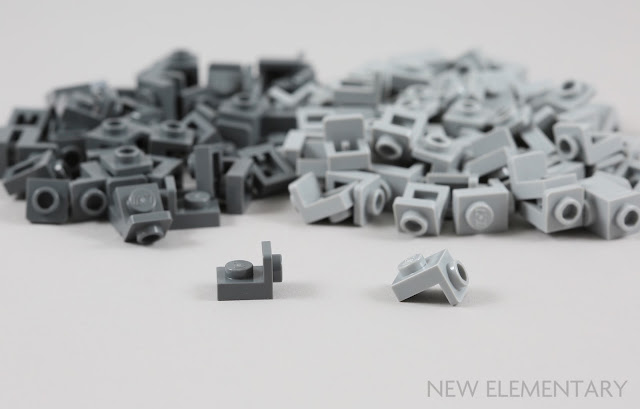 Initially, I was a bit stumped by the brackets as they aren't really what I would usually consider a "decorative" seed part. Over the years I have regularly wanted one of these brackets for various builds.  I tried to arrange the brackets with different orientations and with other offset types of connections to see where that took me first.
Continue reading »
Admin: Elspeth De Montes Posted on 1/26/2019 06:00:00 am 4 comments:
Email ThisBlogThis!Share to TwitterShare to FacebookShare to Pinterest
Labels: Community, Parts Festivals, Technique 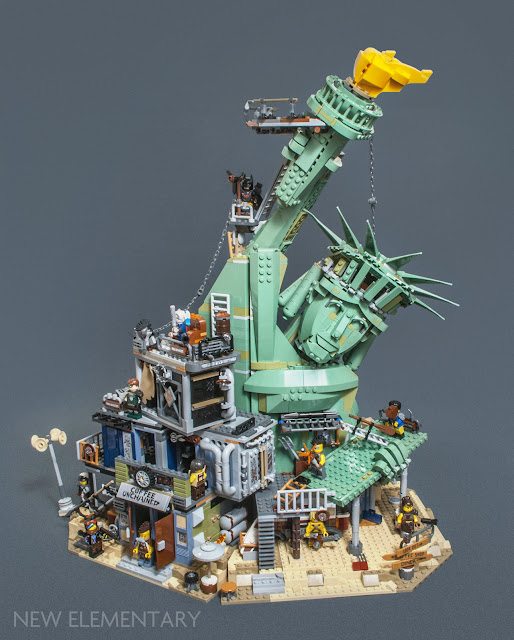 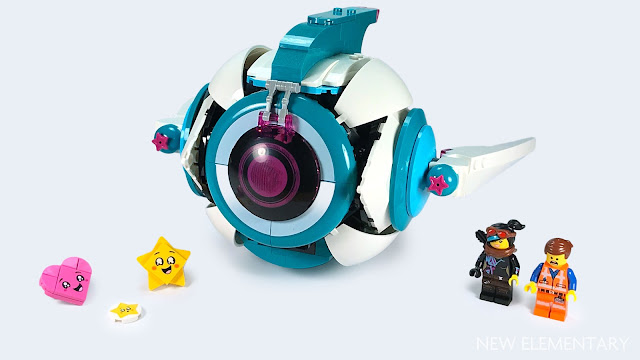 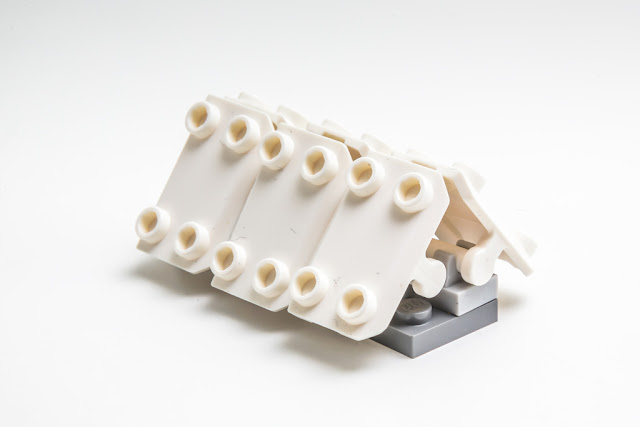 
Out of the 25+ sets revealed so far for The LEGO MOVIE 2: The Second Part, the Party Bus is the only one to include this year’s new color: Vibrant Coral [TLG]/Coral [BL]. And boy, does it have a lot of it! Let’s get started. 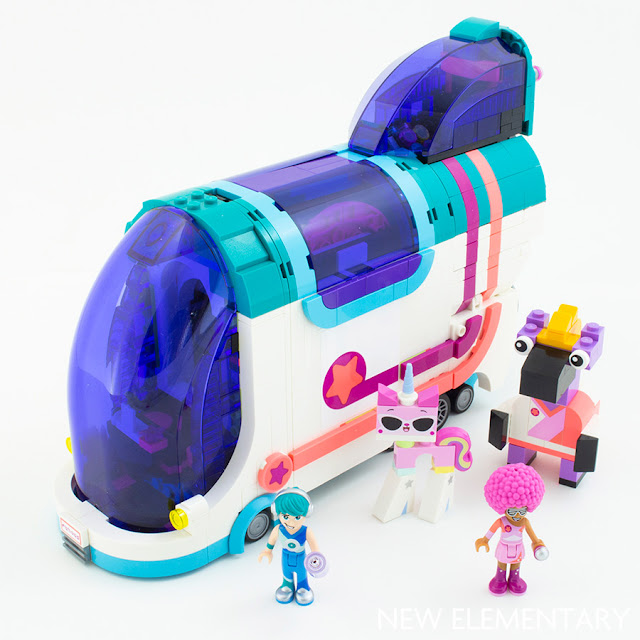 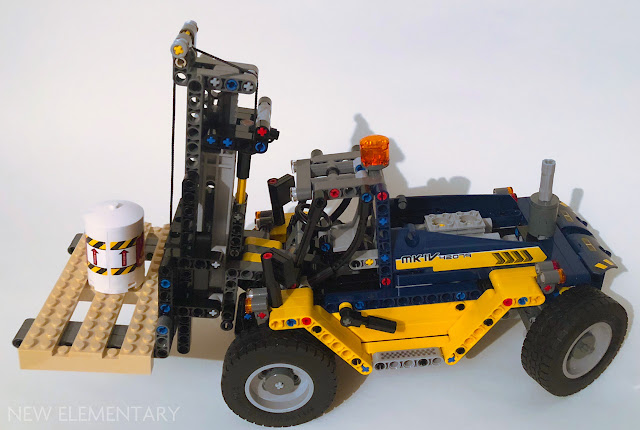 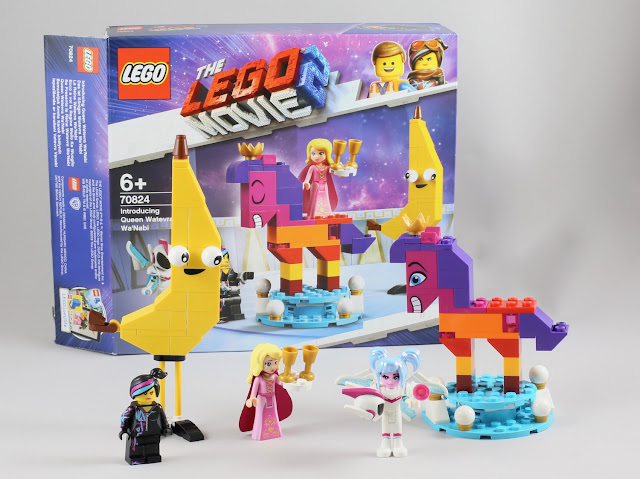 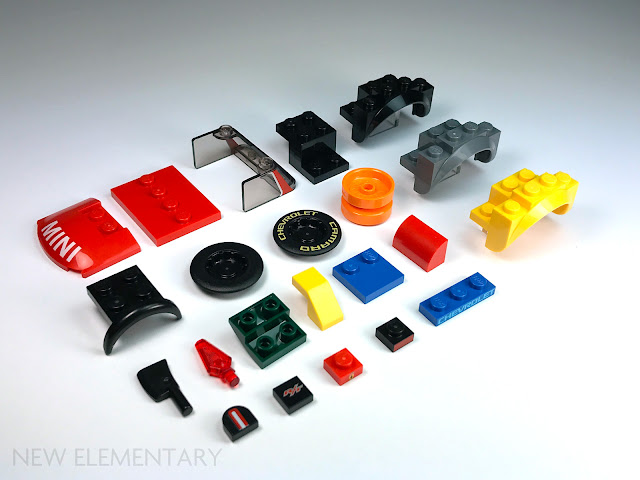 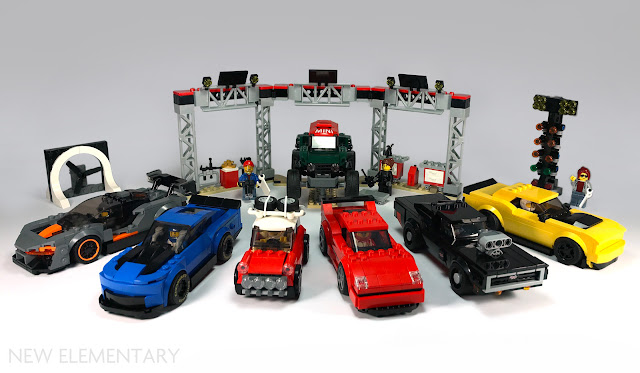 From a parts perspective, LEGO® Unikitty was perhaps the most interesting new theme of 2018. During the Recognised LEGO Media Fan Days, New Elementary sat down with two of the designers, Yi-Chien Cheng from Taiwan and Janko Grujic from Serbia, to ask them a few questions about the theme – and the new parts it’s given us. 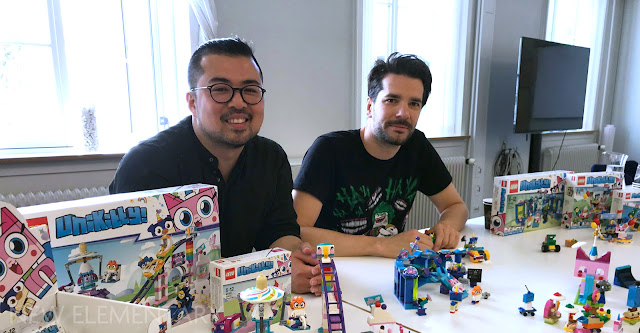 We know Unikitty from 2014's The LEGO Movie, and she will return in the sequel this February. But in the meantime she got her own show, Unikitty! How did that come about?

Janko: The idea of that show has been, probably, on the table since the movie, because she’s such an appealing character. Warner Brothers joined forces with Cartoon Network to come up with the new show, so the sets that you see are related to the show on Cartoon Network, and I’d suggest that you take a look at it, it’s a lot of fun! 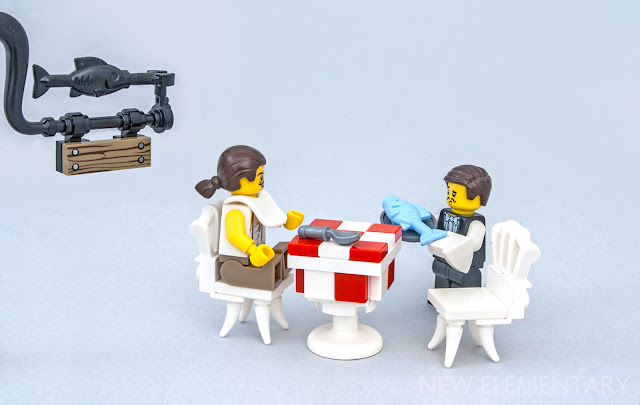