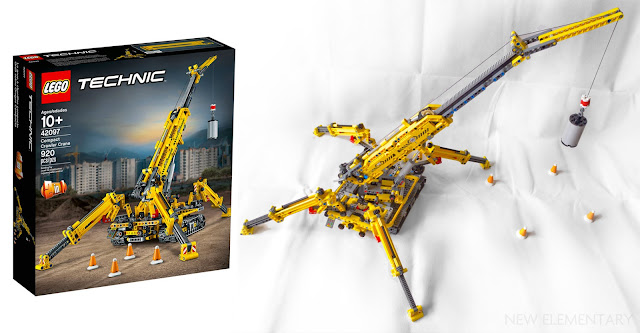 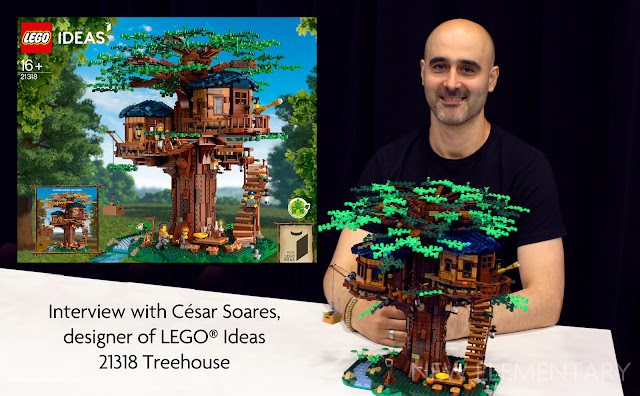 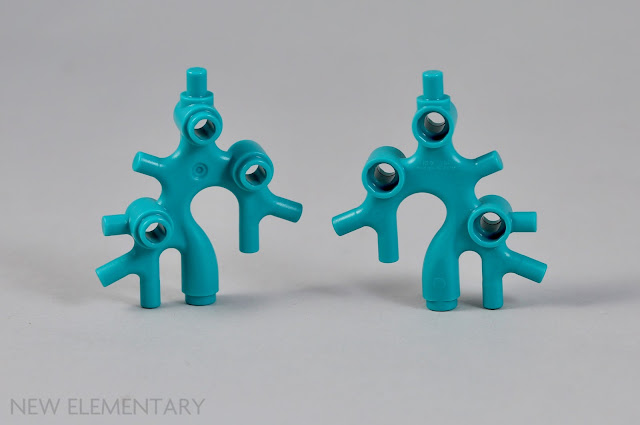 Recently, David Gregory of IndyLUG got in touch with us about a couple of interesting finds at LEGO® retail stores.


If you’re familiar with the Build-A-Minifigure bins at LEGO® retail stores, then you’ll be aware that those bins can sometimes be a source of otherwise rare minifig parts and accessories.  In June in Illinois and Indiana, USA I came across two parts that are from known molds, but have new printings – or lack thereof.

The first part is an unprinted version of the mermaid tail in Dark Green [TLG name]/ Green [BrickLink name] and the second is a new print on the large escutcheon shield. 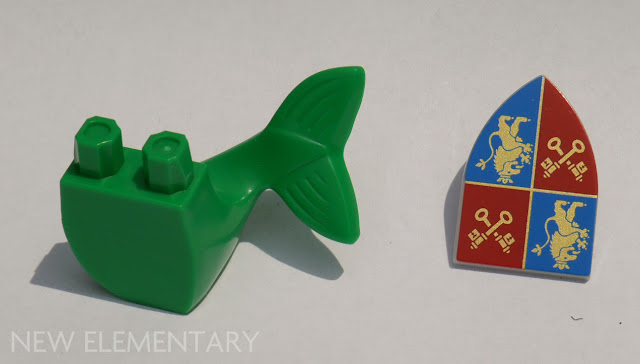 Continue reading »
Posted by: Admin Posted on 7/21/2019 04:00:00 am 15 comments:
Email ThisBlogThis!Share to TwitterShare to FacebookShare to Pinterest
Labels: Castle, Minifigures 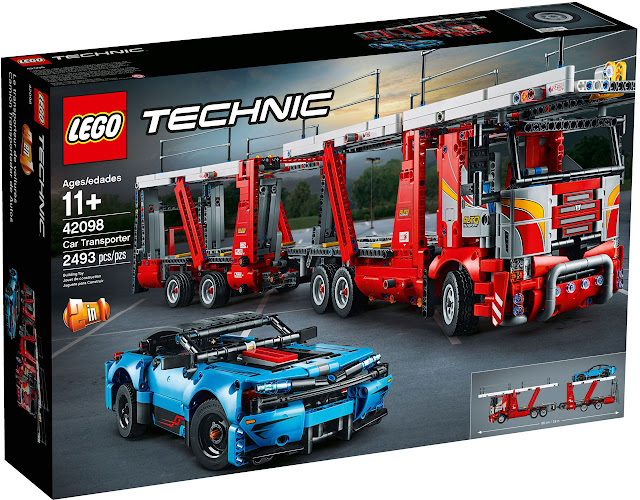 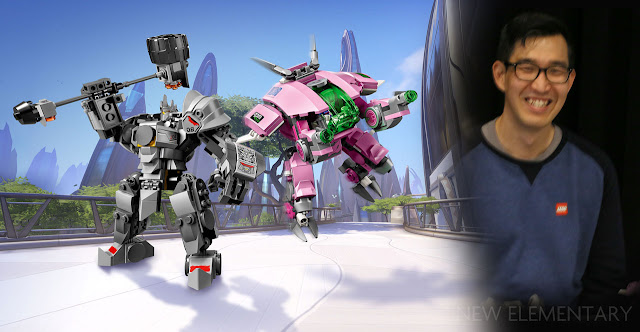 Continue reading »
Posted by: Admin Posted on 7/14/2019 11:19:00 am 1 comment:
Email ThisBlogThis!Share to TwitterShare to FacebookShare to Pinterest
Labels: Inside LEGO, Interview, Overwatch 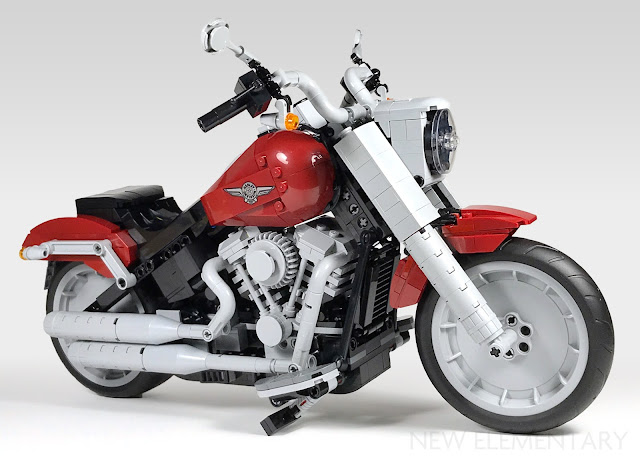 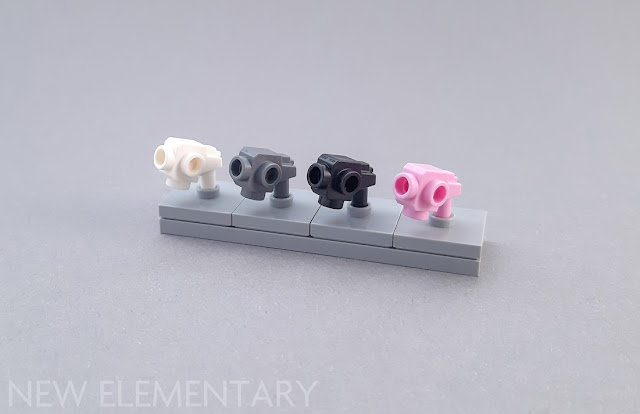 Continue reading »
Posted by: Admin Posted on 7/04/2019 03:30:00 am 13 comments:
Email ThisBlogThis!Share to TwitterShare to FacebookShare to Pinterest
Labels: Overwatch, Technique 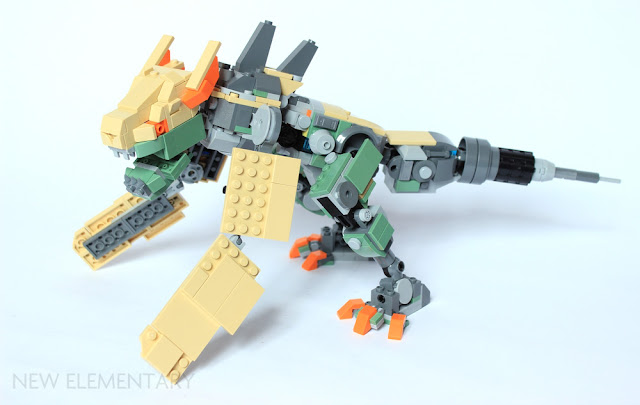 Continue reading »
Posted by: Admin Posted on 7/02/2019 03:32:00 am 10 comments:
Email ThisBlogThis!Share to TwitterShare to FacebookShare to Pinterest
Labels: Community, Overwatch 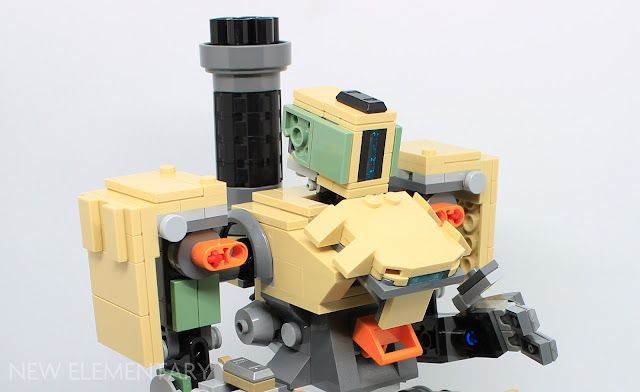