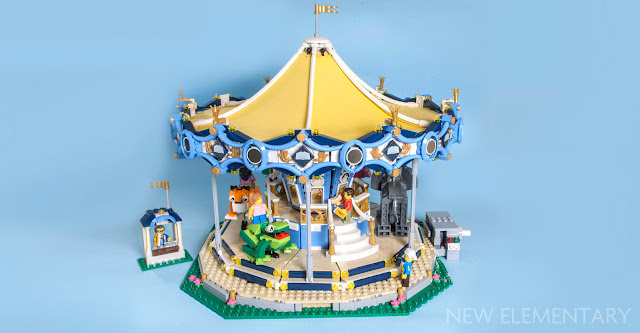 What makes this brightly coloured amusement park ride really shine is a clever symbiosis of circles. Round shapes have become increasingly less difficult to pull off in LEGO form with the introduction of many super-versatile parts which use a “hybrid” of systems. They combine both stud and anti-stud connections, as well as clip and bar or ball joint and socket connections, or delve into the world of Technic, sometimes incorporating three types of possible connection sub-systems in one brick.

Take a ride with Gary Davis (Bricks for Brains) as he presents another creation for our parts festival using the LEGO® NEXO KNIGHTS™ Combo Power shield (Design ID 27255).

This simple mixer ride came to mind when I was thinking about using the Nexogons to create fractal patterns. Fractal patterns occur throughout the natural world whereby one simple shape is repeated multiple times to create complicated patterns. 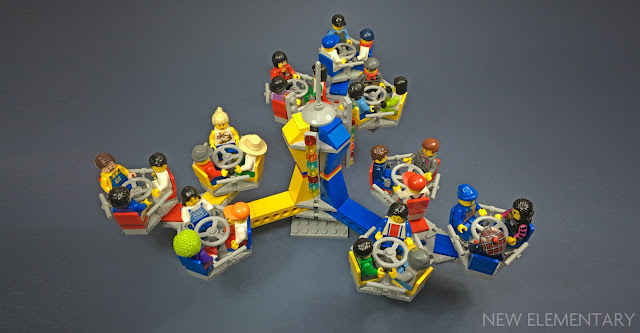 I needed a base for the mixer and it suddenly came to me that a giant Nexogon would be a neat solution. 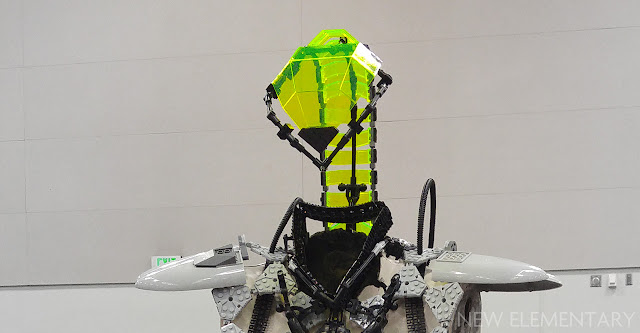 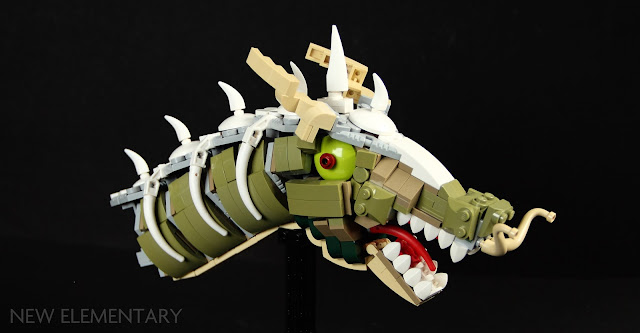 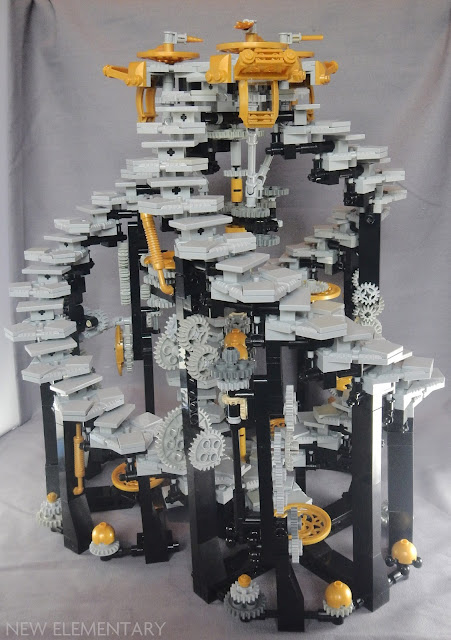 Following our run of spaceships utilising the new hexagonal LEGO® part 27255, today Li Li from MOC Recipes returns with a towering example of modern architecture!
One of the buildings that I’ve always wanted to build is the Shanghai Tower, the world’s second-tallest building after Burj Khalifa. It has a very intriguing twisted shape. I didn’t have a good solution for it — until I saw the Nexogon. It’s perfect for building triangles with concentric centers. 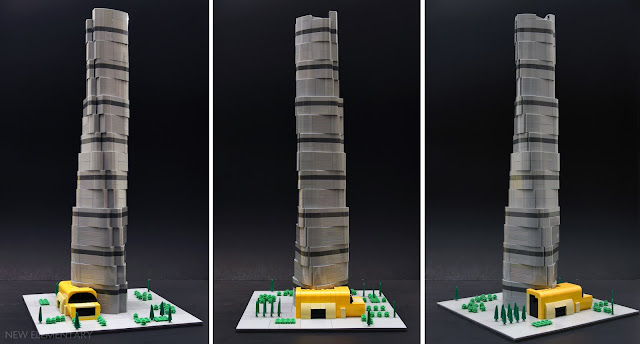 I'm taking a moment today to mention a couple of new ways you can help support New Elementary if you have the inclination and ability to do so, or even just by spending money that you already do.

I hope you enjoy the site as a lot of hours go into making it informative and fun, in fact I can't begin to imagine how long I've spent on it these last four years! I do it because I love doing it, but it's work too. Despite a wonderful increase in readership of late (so far this year we've had more than double the visitors as for the same period last year), not much advertising revenue comes through.

So what is new?

May the Fourth be with you... and for once, we actually have something Star Wars-related to share with you, courtesy of Kevin Levell and his penchant for nexogonal LEGO® spacecraft.
Whilst building the flying saucergon I noticed some familiar shapes, at least to my eyes: there was a passing resemblance to the “circular” main body of the Millennium Falcon... 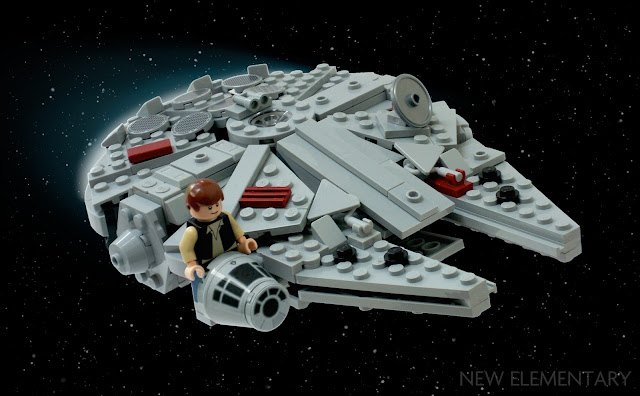 Entry is now closed. View the amazing entries we received!

It's high time we ran a competition. In the last year or so the LEGO® Group have released several new tiles, and they are very cool pieces. I want you to use them to create lettering, such as this example I designed digitally. You could win 250 new LEGO tiles! 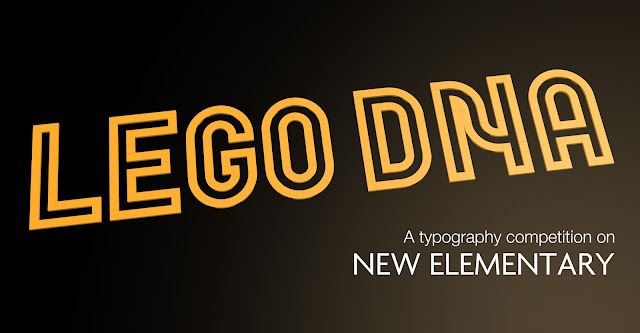