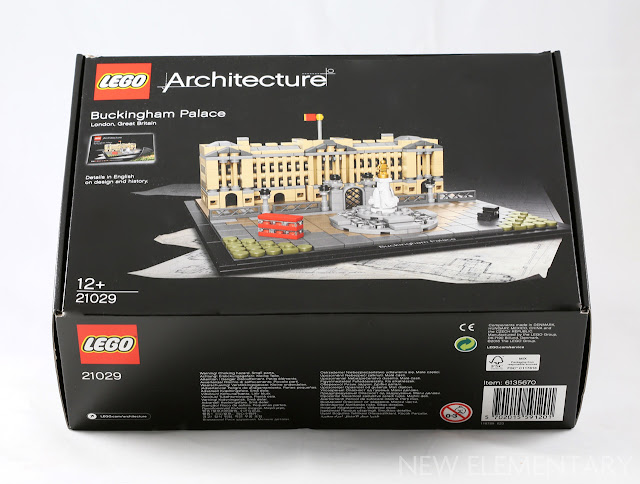 Even before Tim Goddard (Rogue Bantha on Flickr) received the shipment of LEGO® NEXO KNIGHTS™ Combo Power shields I sent him for our new parts festival, he was busily playing with some that he bought himself!

[UPDATE: Want to know how the platform is built? Check out this recreation on Mecabricks by Oby1! If you use it in some way, please credit Tim Goddard and Oby1 for their great work.]

So far on New Elementary we have explored a lot of the potential geometric options, so I am starting with something a bit different. I've effectively built a giant Nexogon and turned it into a landing pad. I added a bit of 'tanscaping' (landscaping built with Brick Yellow [TLG]/Tan [BL] bricks and slopes primarily on their side) and passed the photo to my good friend Rob Damiano who did some wonderful things to bring it to life.

Our next parts festival, NEXOGON, is progressing nicely! The new LEGO® part 27255, a.k.a. "Plate, Modified 6 x 6 Hexagonal with Pin Hole" or "Rotor , w/ 4.85 hole, No. 1" or the "Combo NEXO Power shield" is found in several 2017 sets from the NEXO KNIGHTS™ range. Bulk amounts of this part are now on their way to 14 select builders around the world and indeed some of the builders have received them already. One of them, Gary Davis, was so excited he immediately sent me this picture... so I guess the festival is officially underway! 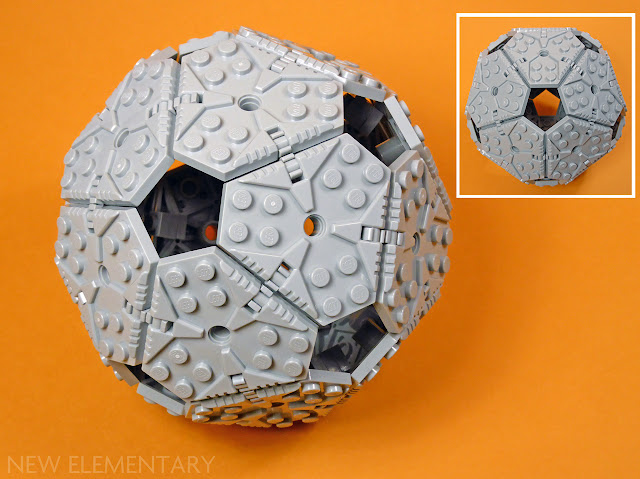 LEGO® boxes: are they important?

The LEGO® Group want to know what fans think about the way that premium, expensive sets are packaged. They've created a surprisingly detailed survey for everyone to use. As someone who saved LEGO boxes from an early age, I found it rather fun to complete! The survey closes on March 6, 2017.

Continue reading »
Posted by: Admin Posted on 2/19/2017 11:30:00 am 6 comments:
Email ThisBlogThis!Share to TwitterShare to FacebookShare to Pinterest
Labels: Community 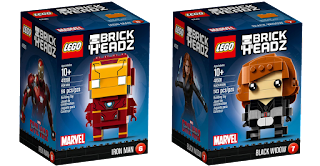 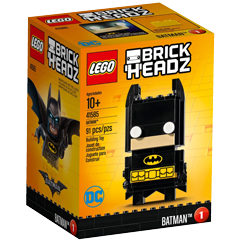 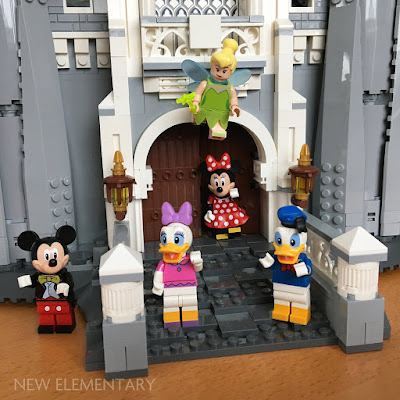