The LEGO Group has announced its first ever product collaboration with Netflix, LEGO® Stranger Things: 75810 The Upside Down. The set was revealed today in launch events in New York and London with special midnight opening. It has 2287 pieces and RRP is US$199.99 /CA$269.99 / DE€199.99/UK £179.99. It is available now for LEGO VIP members, with a full release coming June 1. 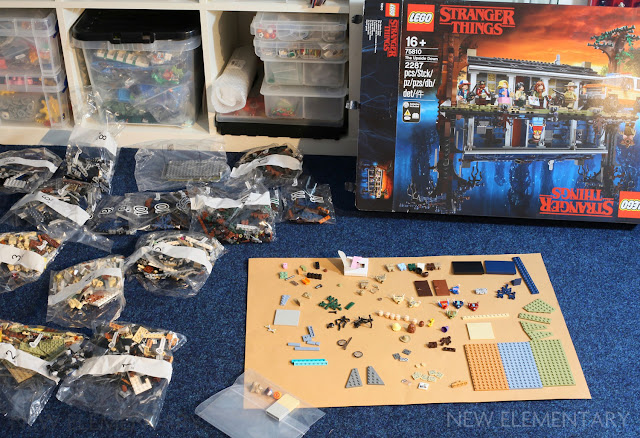 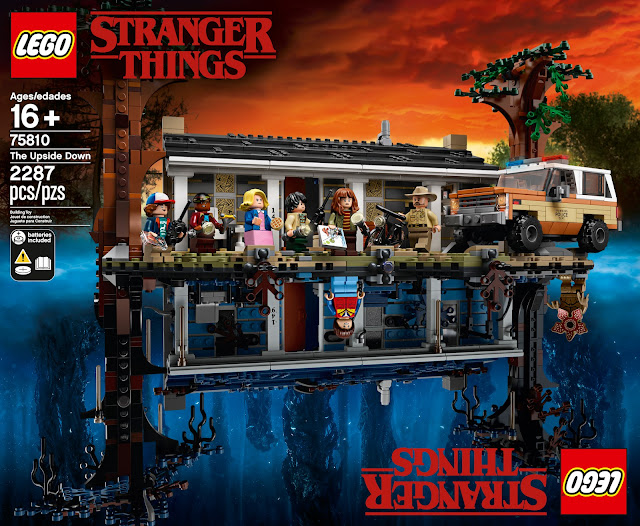 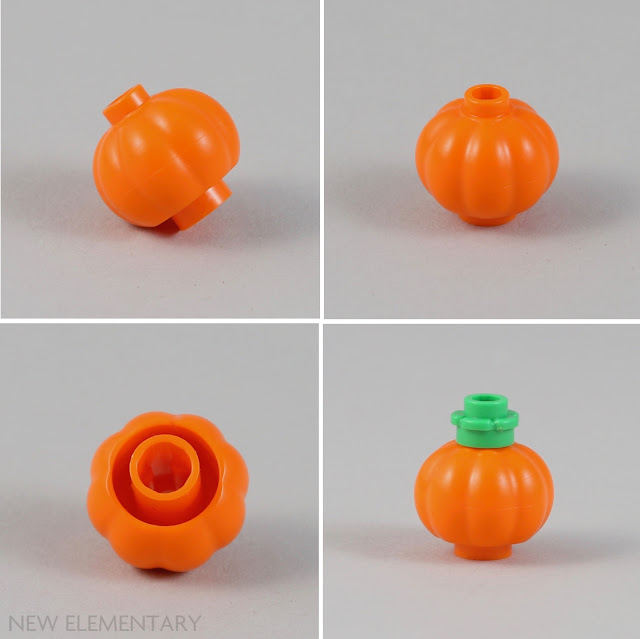 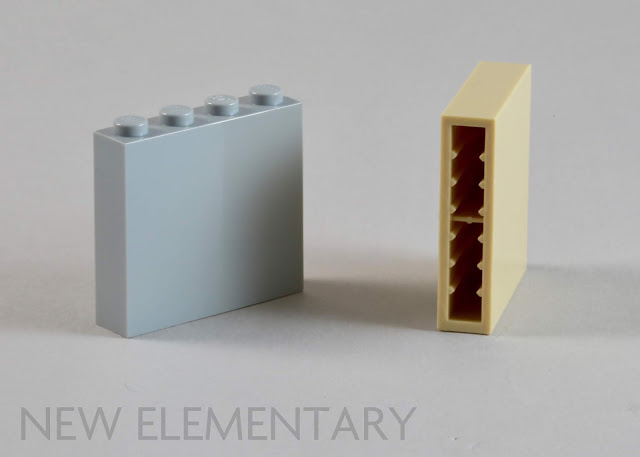 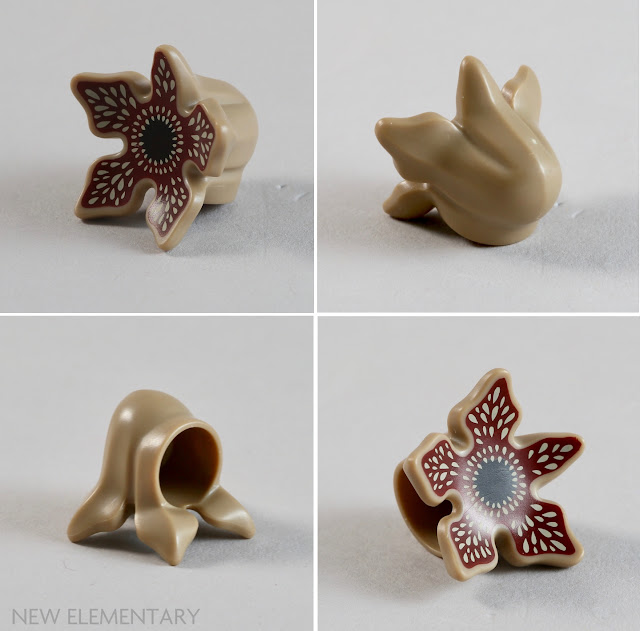 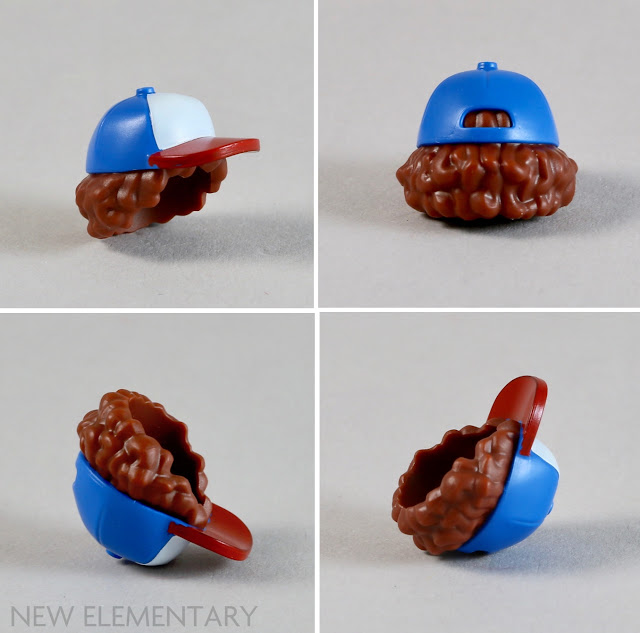 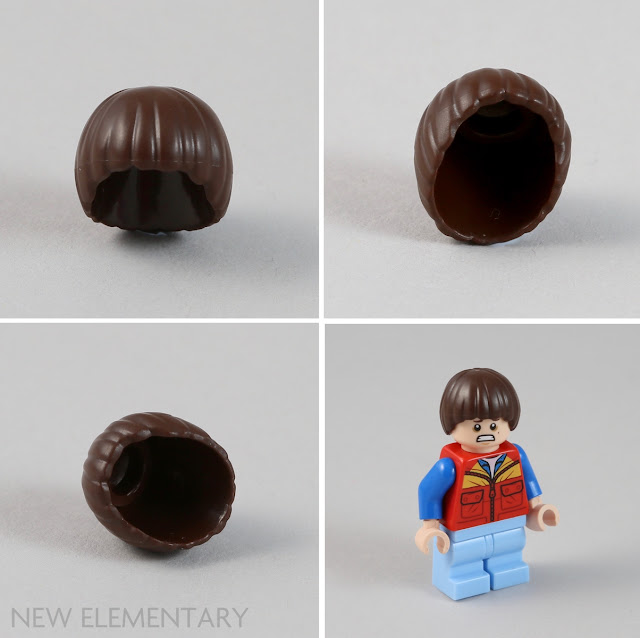 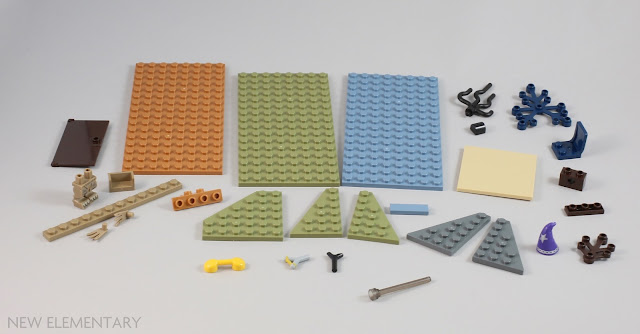 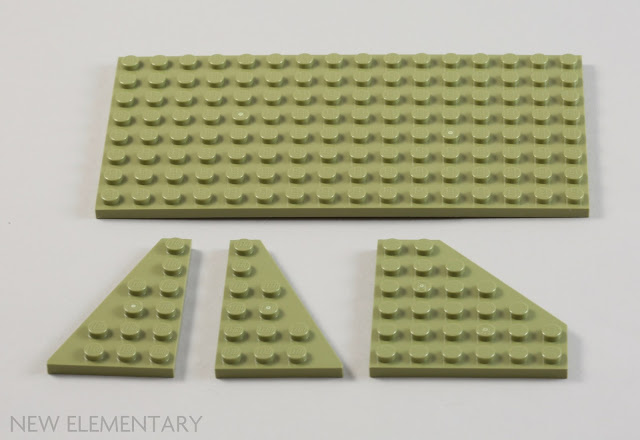 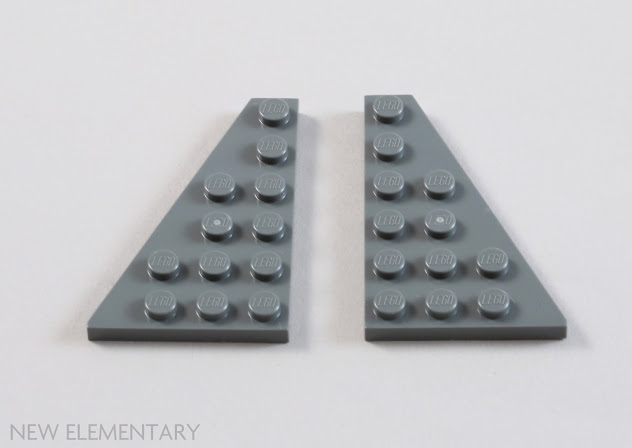 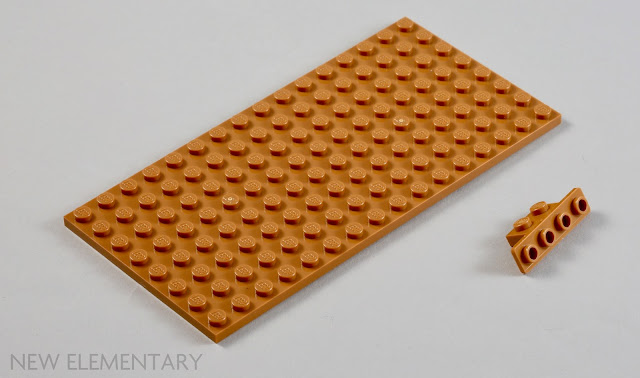 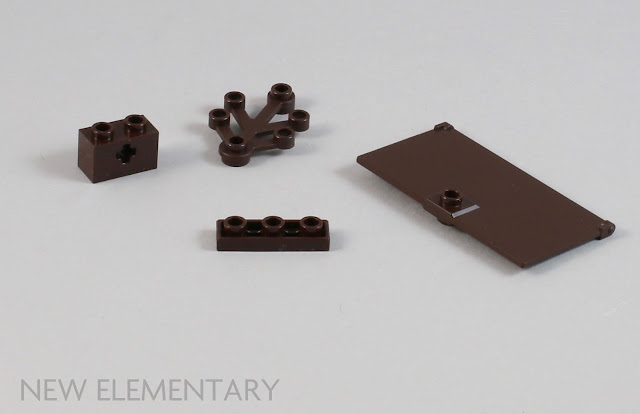 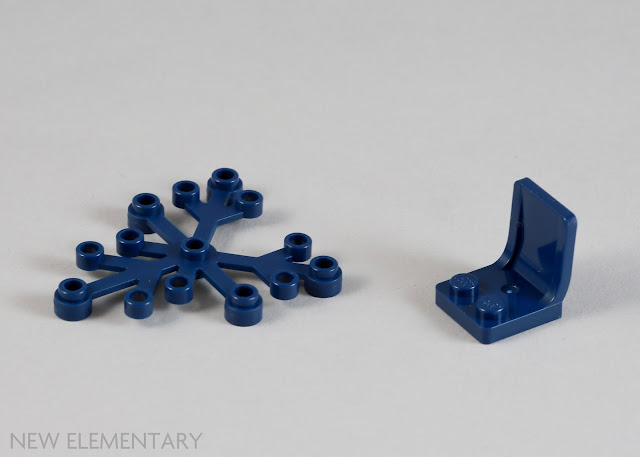 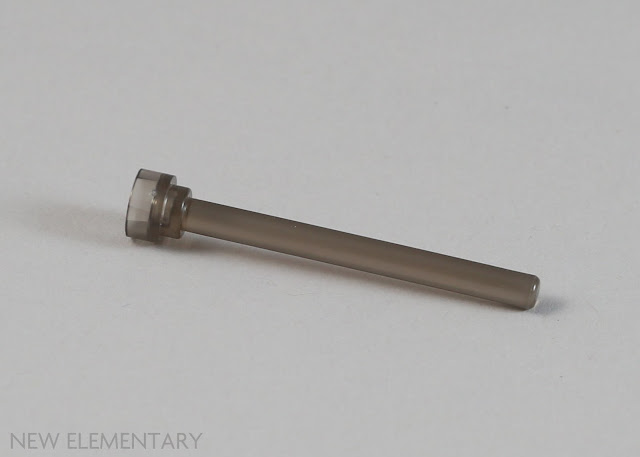 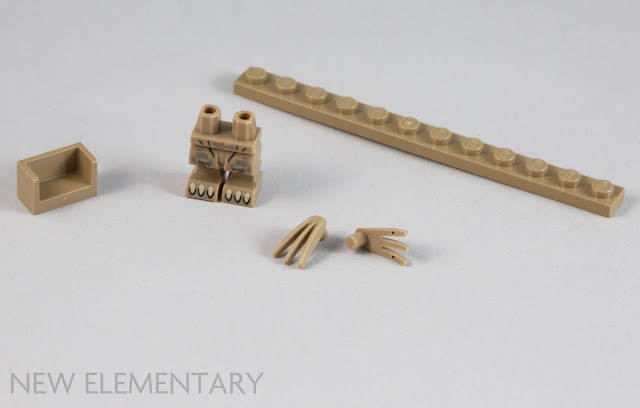 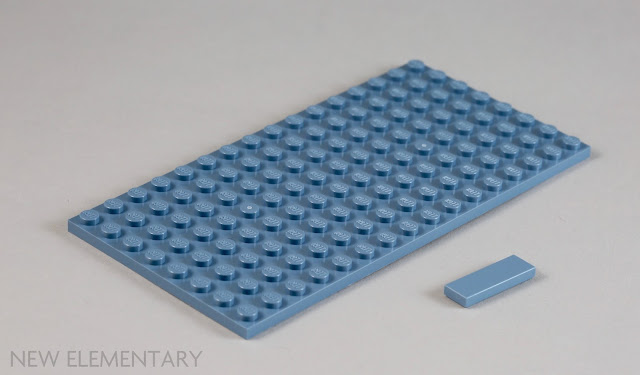 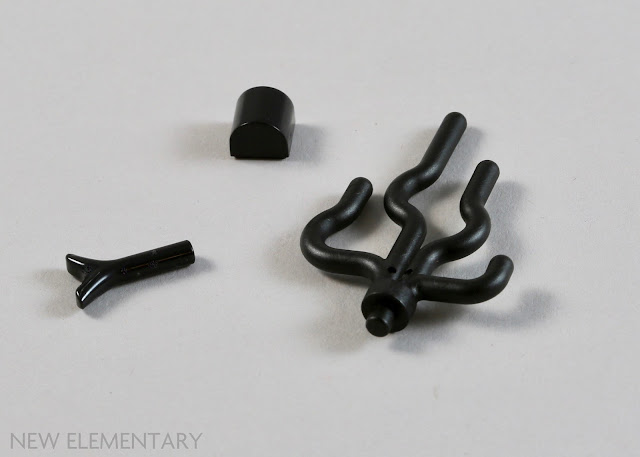 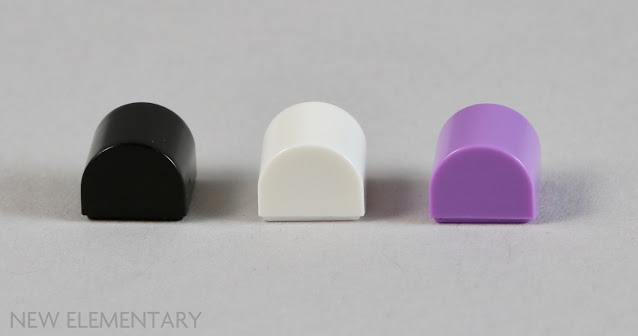 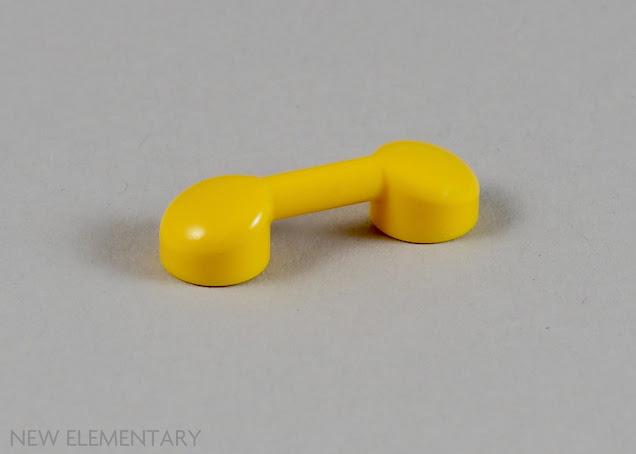 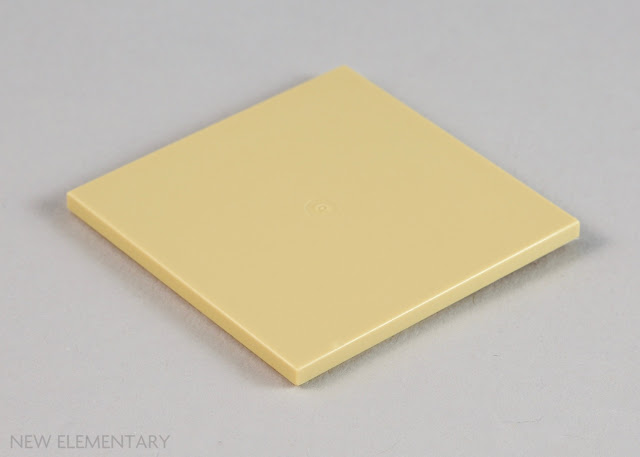 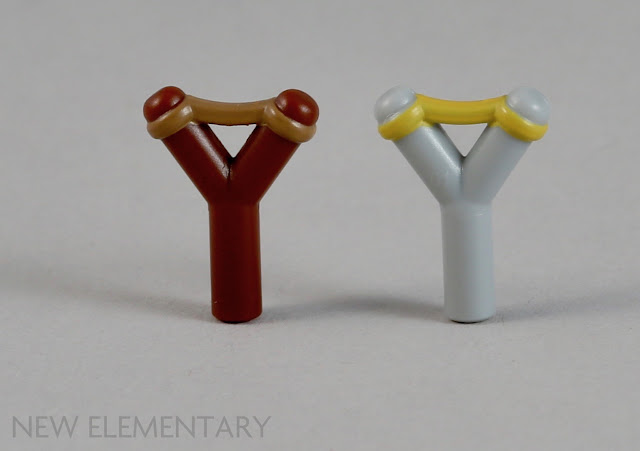 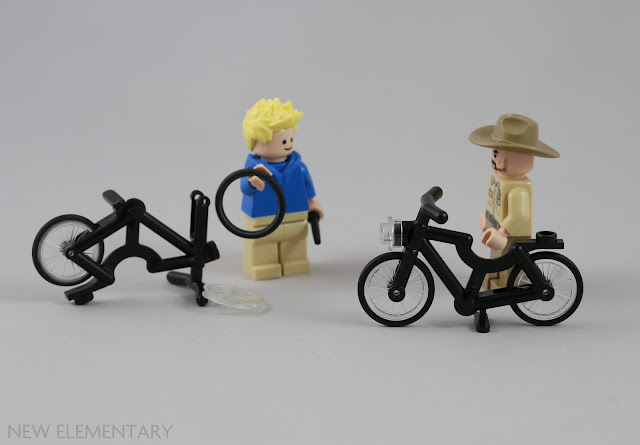 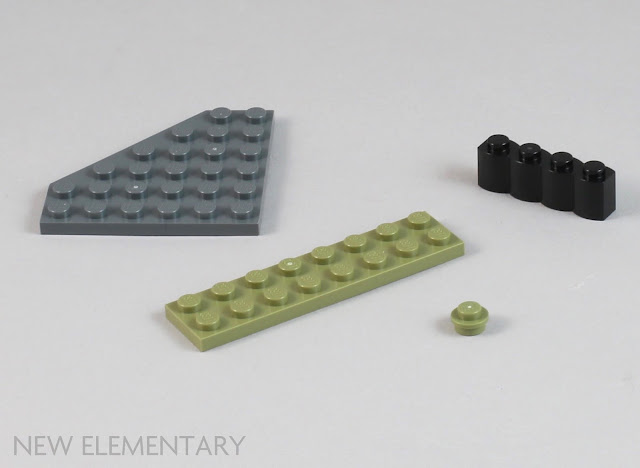 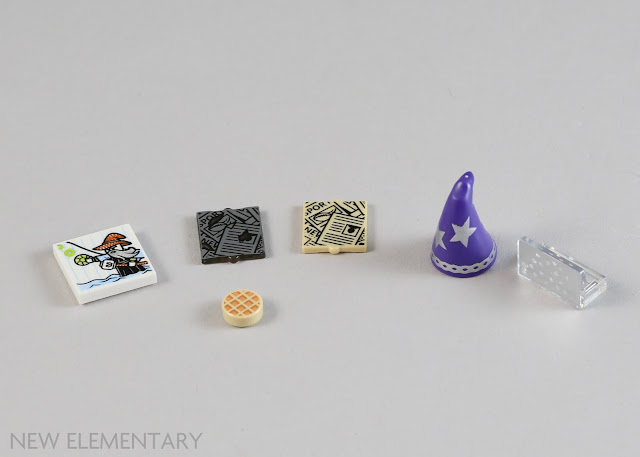 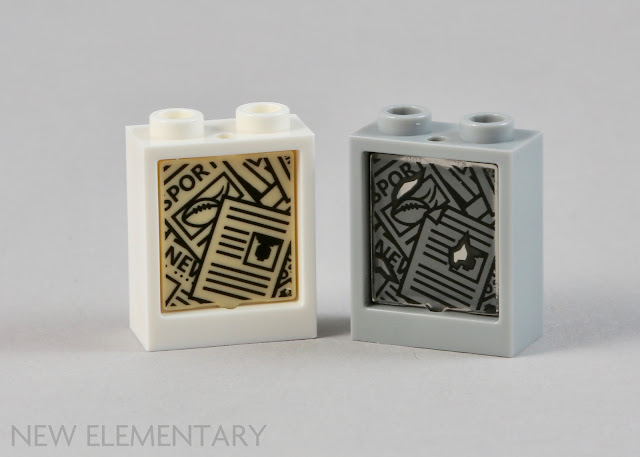 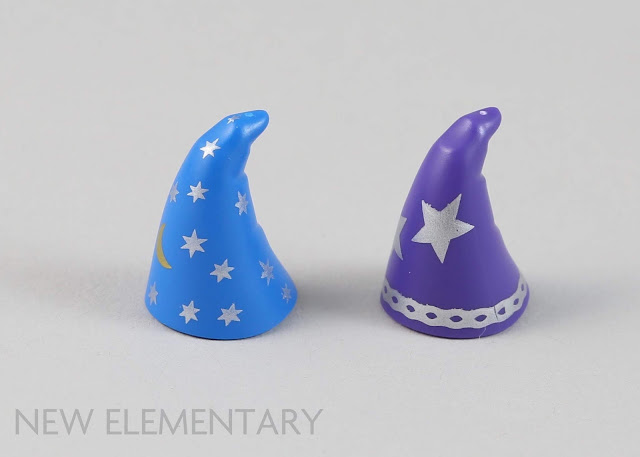 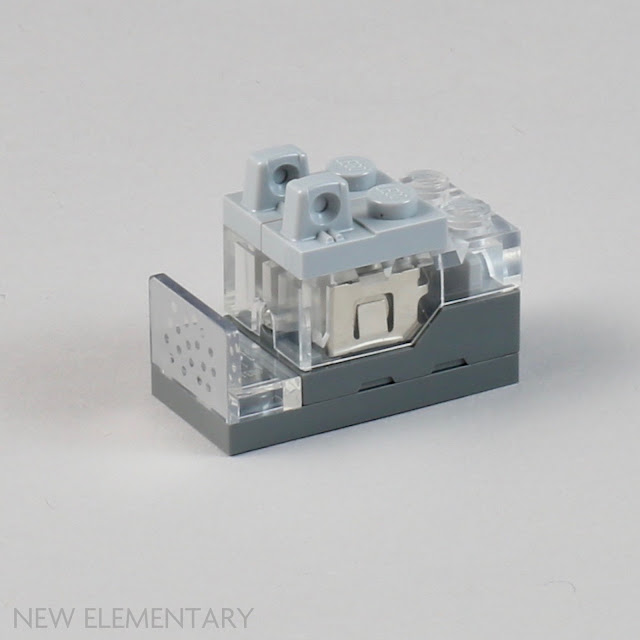 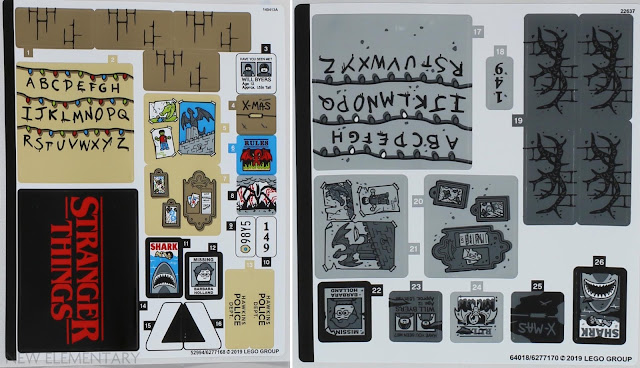 Products mentioned in this post were kindly supplied by the LEGO Group. All content represents the opinions of New Elementary authors and not the LEGO Group. All text and images are © New Elementary unless otherwise attributed.
Posted by: Elspeth De Montes Posted on 5/15/2019 12:01:00 am
Email ThisBlogThis!Share to TwitterShare to FacebookShare to Pinterest
Labels: Set review