2018 Bricks in Florence workshop: the pantograph, candle and puppy ear

Last November we attended Bricks in Florence Festival (BiFF), hosted by ToscanaBricks in Italy. We ran workshops with fan builders using new LEGO® parts from 2018 – the same seed parts we used at Skærbæk Fan weekend a few weeks prior.

Here are a couple of microscale ideas using the candle introduced in Harry Potter sets. 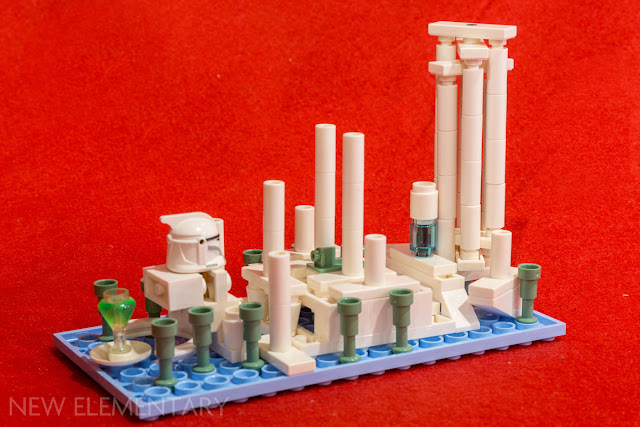 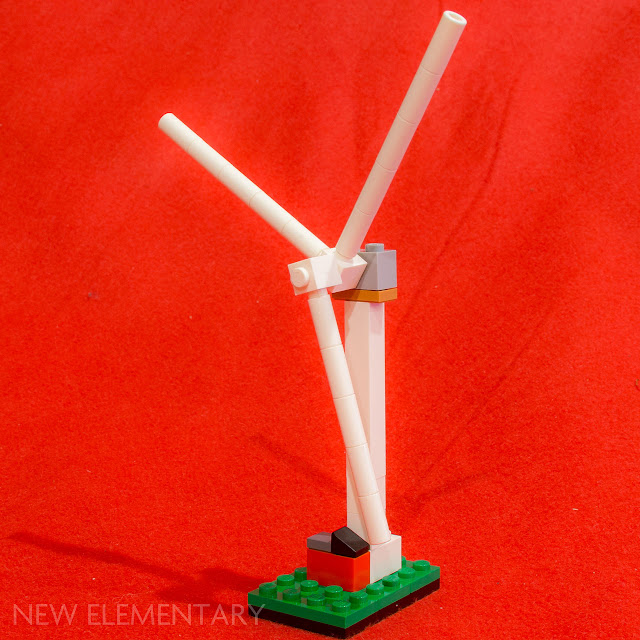 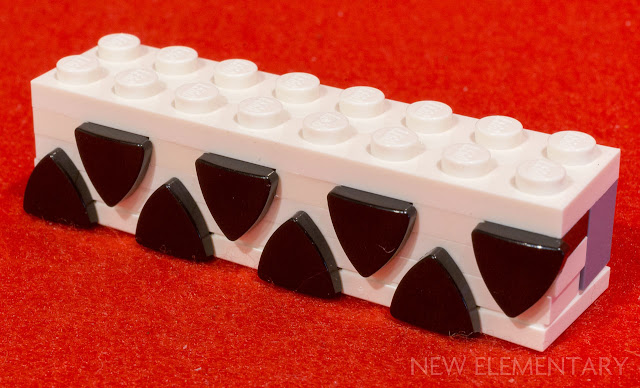 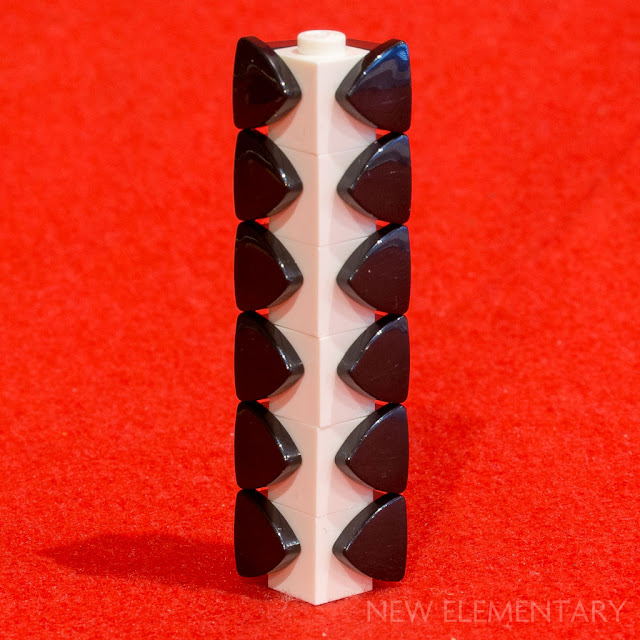 As at Skærbæk, some builders were interested in utilising the angles of this part to create roofs. 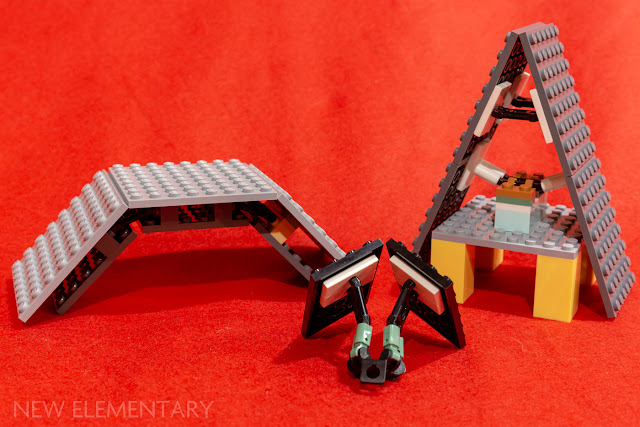 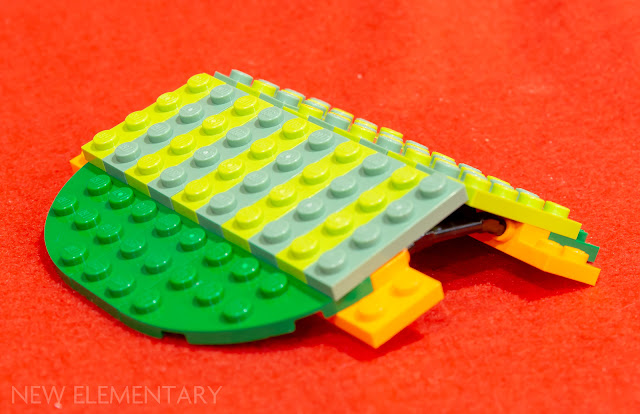 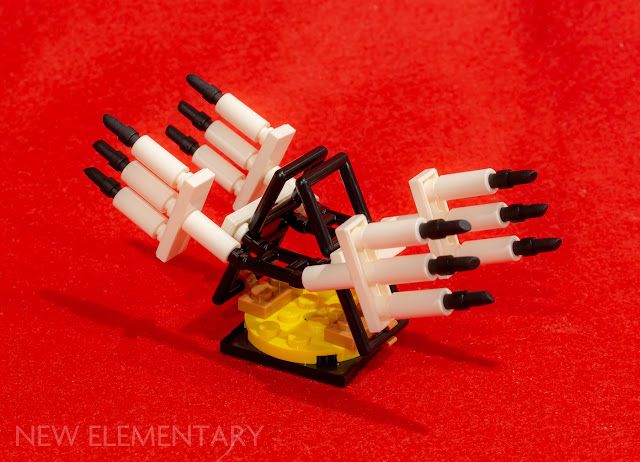 The angles of the pantograph inspired other builders to create interesting shapes: 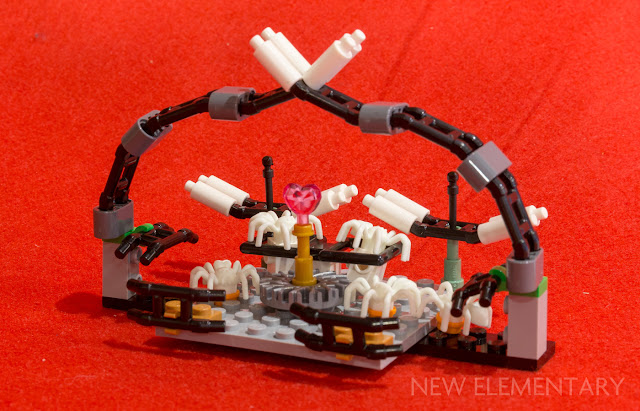 Tomorrow we will look at the interesting connections our BiFF builders found while using new elements.

Our thanks goes to the New Elementary helpers Francesco Spreafico, Kevin Gascoigne and Melanie Finelli as well as the BiFF organisers including Fabio Broggi who took pictures of all the creations.

Products mentioned in this post were kindly supplied by the LEGO Group. All content represents the opinions of New Elementary authors and not the LEGO Group. All images are © Fabio Broggi.
Posted by: Admin Posted on 5/20/2019 04:00:00 am
Email ThisBlogThis!Share to TwitterShare to FacebookShare to Pinterest
Labels: Community, Event, Parts workshop, Technique