Last November we attended Bricks in Florence Festival (BiFF), hosted by ToscanaBricks in Italy. We ran workshops with fan builders using new LEGO® parts from 2018 – the same seed parts we used at Skærbæk Fan weekend a few weeks prior. Today we're sharing some of the interesting connections our builders noted about the new elements on offer.

Cristiano Grassi noted the ball at the tip of levers and walkie talkies sits neatly in the wheel 'spokes'. 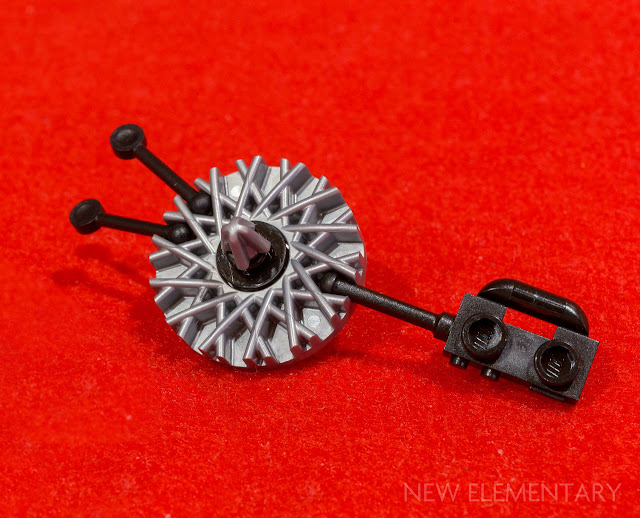 With the new Harry Potter wand you can attach two parts with open studs together at 180°. Magic! 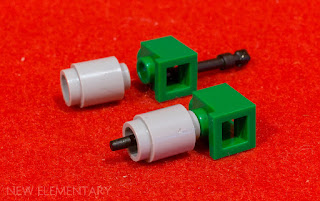 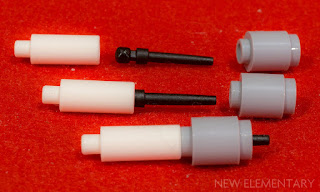 Okay, so you could simply achieve this with a 3L bar instead. There's something very pleasing about threading the wand through a piece like the headlight brick though, as the ball at the end of the wand acts as a stopper. The wand would also be a better choice than a bar if you needed some flexibility in the joint, as the wand is made of rubber. 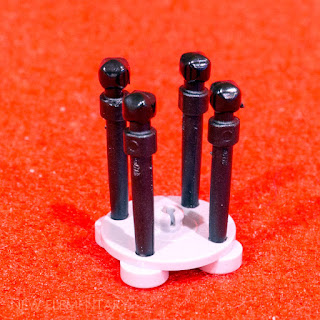 As for the other end of the wand, it fits in that little hole on the underside of the 2x2 turntable top (Design ID 3679). Turn this upside down and you have a side table!

This technique was spotted by Lorenzo Tattoli, who also came up with the next few as well. We always encourage our participants to not only attempt models but also just to explore and share techniques like this, as they are so inspirational to other builders. 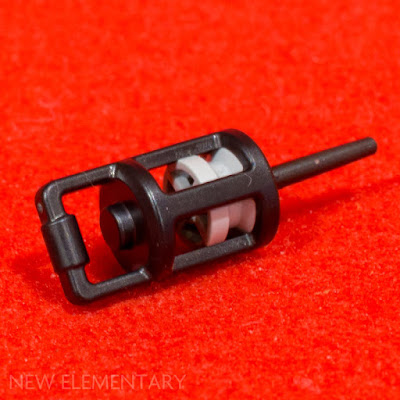 Here a wand is threaded through a small wheel and inserted into a lantern. We all know 1x1 round bricks fit inside these lanterns but the small wheel is another nice option, creating a different effect perhaps like a piston.

Below you see something else threaded through a lantern a different way altogether! Axles sit very nicely this way and this could surely be exploited in a build. 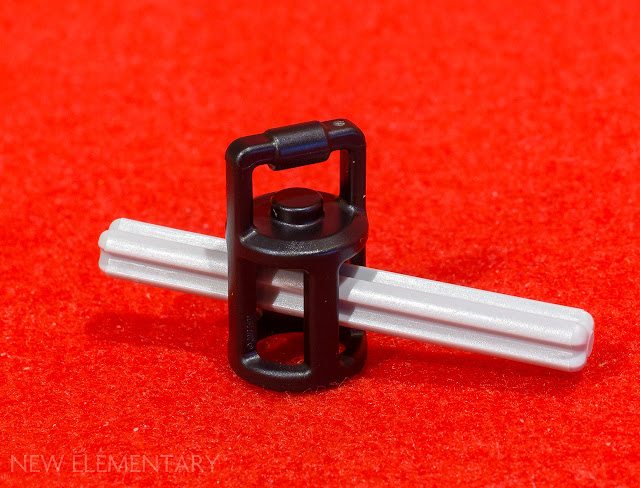 The new candle piece makes a great fit for minifigure air tanks - not only for the tanks themselves but also the minifigure neck bracket! 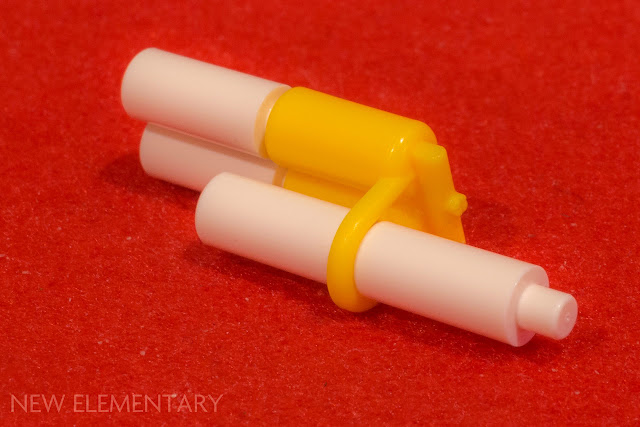 Leanne Davies came up with this rather posh candle which would look even posher with a gold base. The candle piece is upside down and pushed into the recessed stud of the Sand Green telescope, and the gap covered up with the Lord of the Rings ring. Nice use of LEGO bits! The 'flame' is from Nexo Knights 2018 sets. 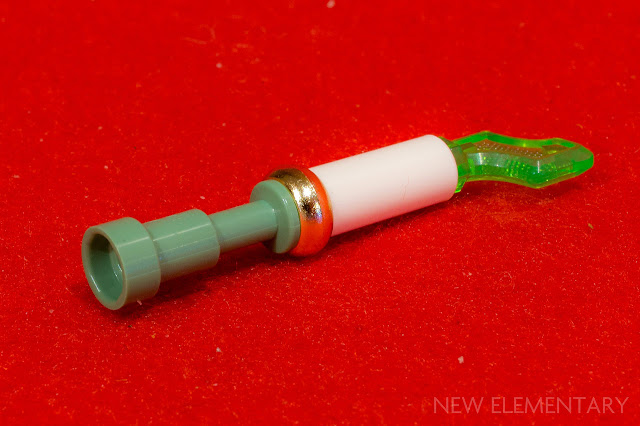 READ MORE: Also from the Bricks in Florence workshop: the pantograph, candle and puppy ear
Our thanks goes to the New Elementary helpers Francesco Spreafico, Kevin Gascoigne and Melanie Finelli as well as the BiFF organisers including Fabio Broggi who took pictures of all the creations.

Products mentioned in this post were kindly supplied by the LEGO Group. All content represents the opinions of New Elementary authors and not the LEGO Group. All images are © Fabio Broggi.
Posted by: Admin Posted on 5/21/2019 04:00:00 am
Email ThisBlogThis!Share to TwitterShare to FacebookShare to Pinterest
Labels: Community, Event, Parts workshop, Technique