This last week we've been showing you creations from the New Elementary workshop at Skærbæk Fan Weekend, and next we'll move on to the one we ran at Bricks in Florence Festival which used the same seed parts. We thought this would be an opportune moment to share some pictures of both the workshops. 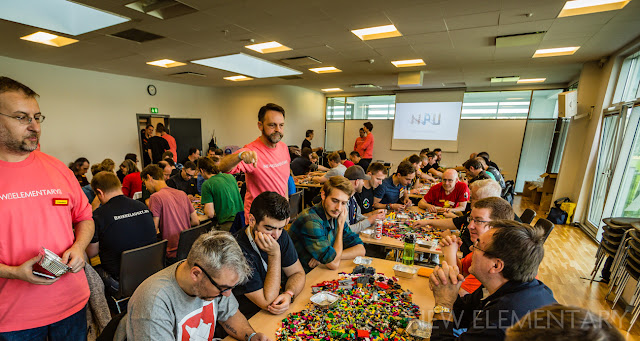 Skærbæk Fan Weekend occurs on the last weekend in September and the registration period for 2019 closes on 30th June. Read more about Skærbæk Fan Weekend. In 2018 New Elementary was invited back to run another workshop, introduced by Sven Franic and Jonas Kramm who discussed the nature of 'NPU' (nice parts usage) and how to be inspired by seed parts. 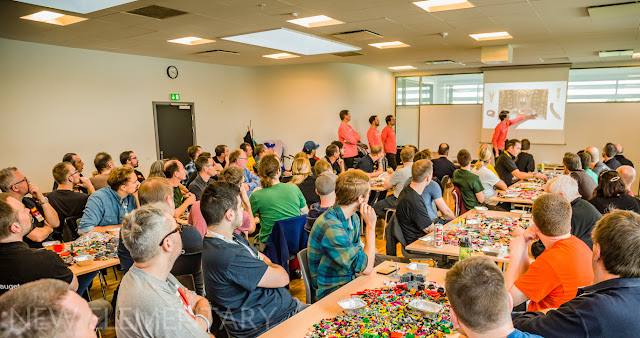 Then, over 70 builders cracked on with a near-two hour building session! 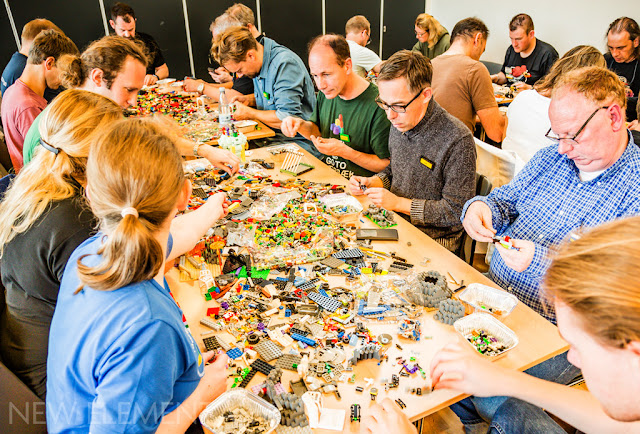 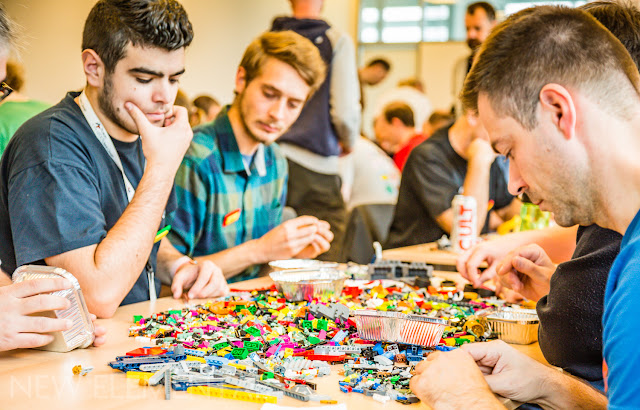 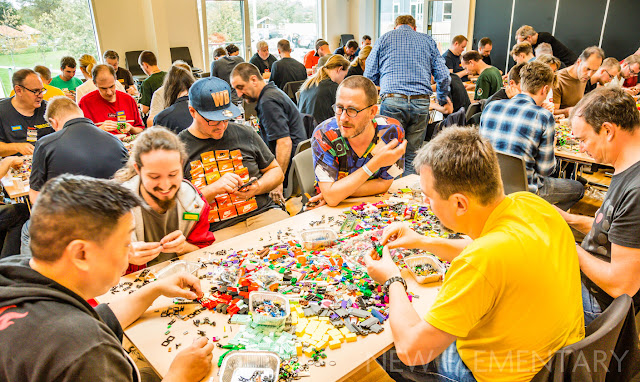 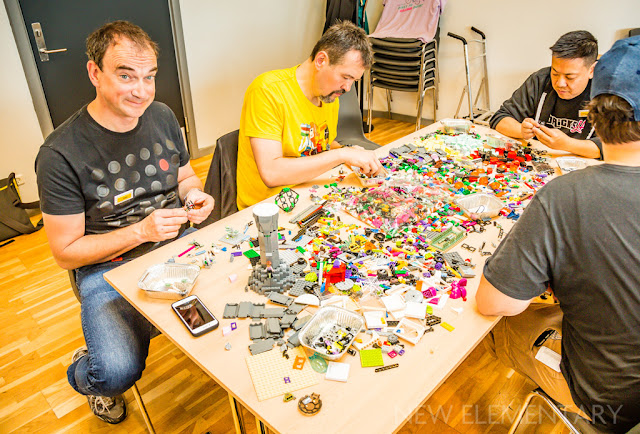 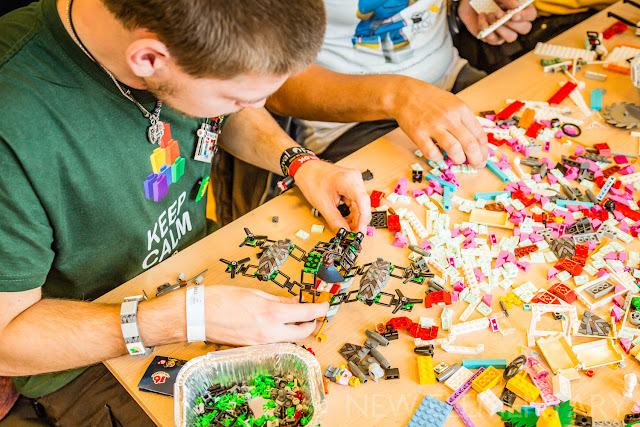 Completed ideas were put to one side awaiting to be photographed. 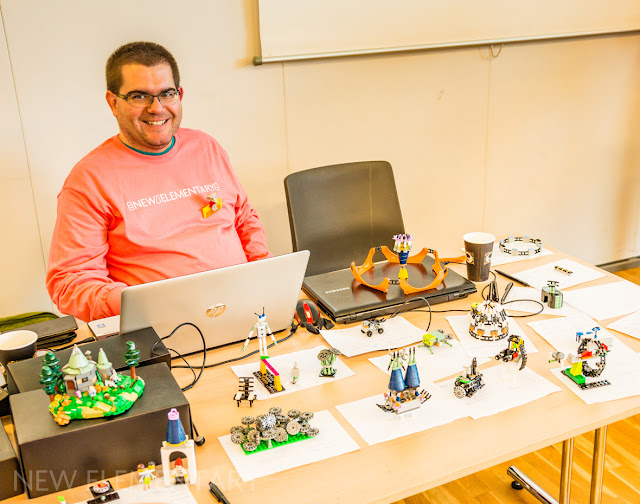 Our thanks goes to the SFW organisers and especially to everyone from the New Elementary team who gave their time to help out at the event: Sven Franic, Jonas Kramm, Ed Diment, Kevin Gascoigne, Markus Rollbühler, Francesco Spreafico, Eduard Petrac and Andrew Tipping for the fantastic photography.


READ MORE: Missed our posts this week showing some of the models created? Start viewing the Skærbæk workshop here. 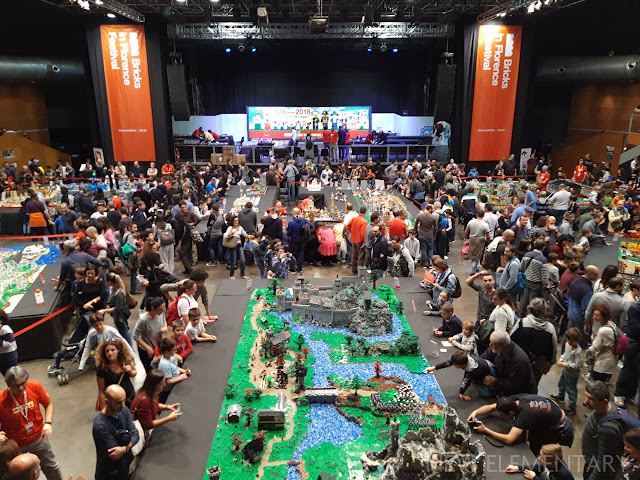 Then in November 2018 New Elementary was invited to the second annual Bricks in Florence Festival (BiFF). ToscanaBricks run this busy LEGO event and you can read more about BiFF on the LEGO Ambassador Network blog. 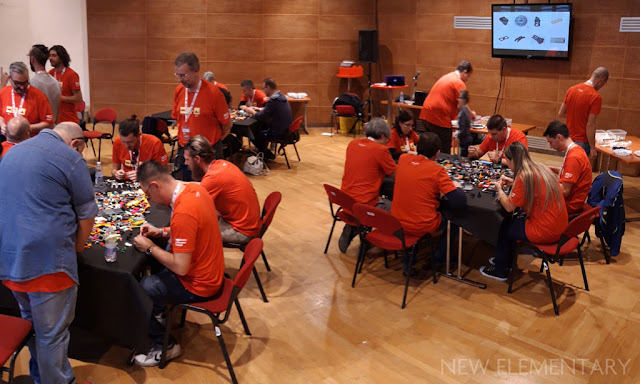 Tim Johnson and Francesco Spreafico introduced two sessions for about 40 people. Thanks the BiFF organisers and to Fabio Broggi for taking pictures of all the creations, which you will see over the next few days! 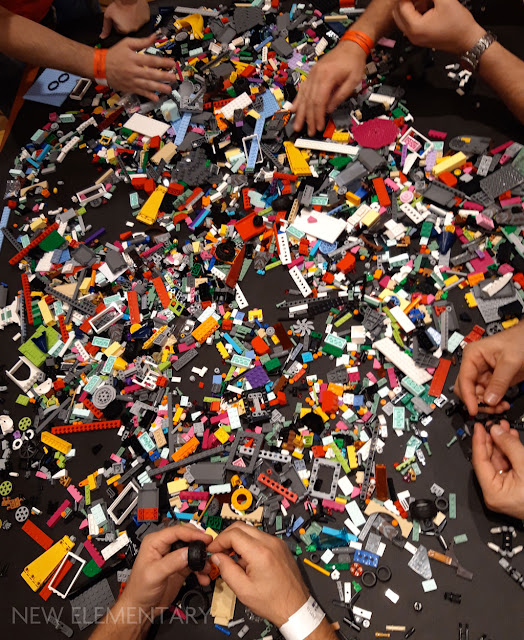 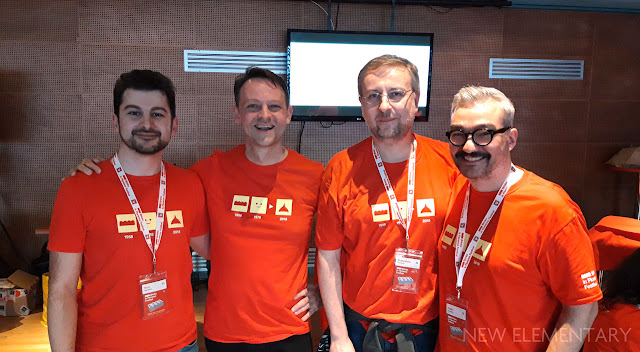 We will publish some of the creations over the coming week!

Products mentioned in this post were kindly supplied by the LEGO Group. All content represents the opinions of New Elementary authors and not the LEGO Group. All text and images are © Andrew Tipping and New Elementary.
Posted by: Admin Posted on 5/19/2019 05:07:00 pm
Email ThisBlogThis!Share to TwitterShare to FacebookShare to Pinterest
Labels: Community, Event, Parts workshop