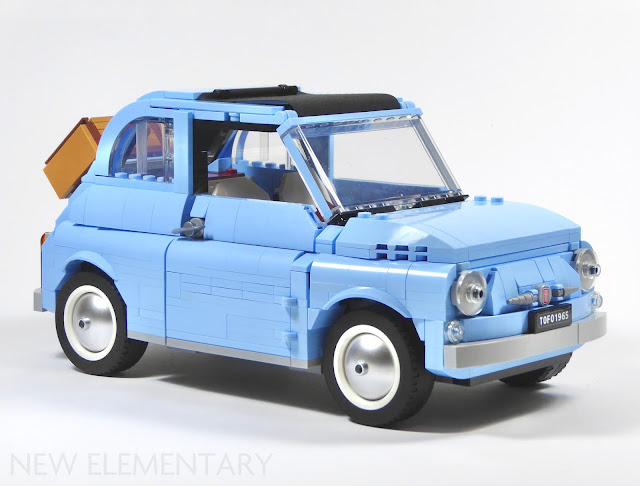 The original LEGO® Creator Fiat 500 introduced a phenomenal number of recoloured elements; please see Tom Loftus’s comprehensive review of the lovely lemony Luigi. So, it is perhaps unsurprising that the contentious UK-exclusive baby blue cinquecento also comes with many recoloured elements too.

Obviously there are no new moulds. So it’s just a case of ordering the frankly breathtaking volume of new Light Royal Blue/ Bright Light Blue elements. I’ll start with the exclusive parts in the greatest quantities. Some may have lost their exclusivity since the time of writing this article! 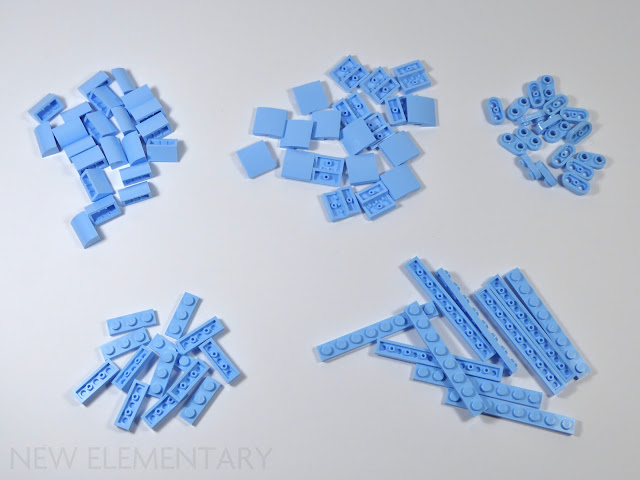 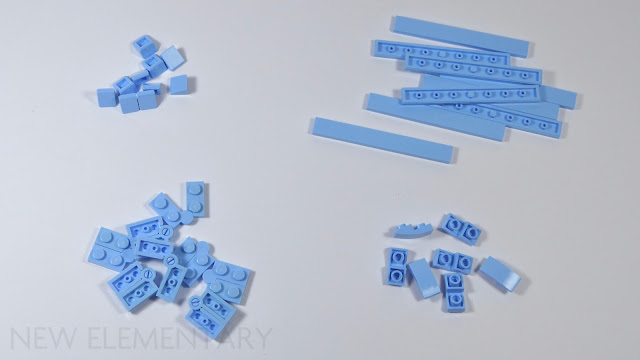 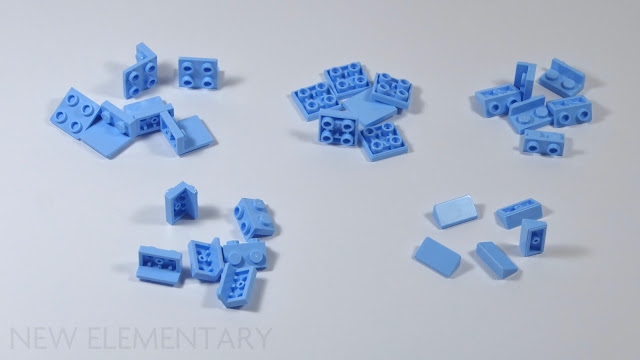 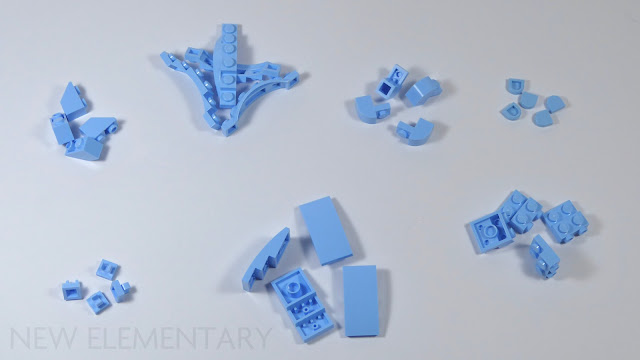 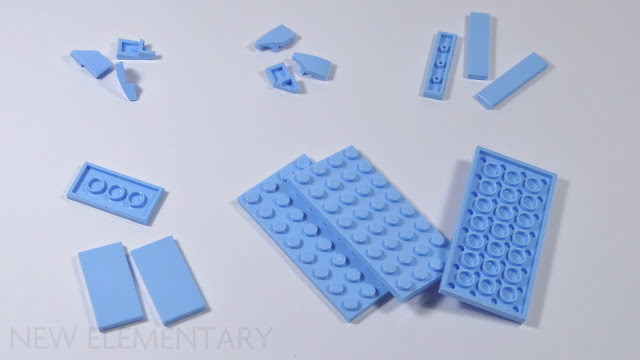 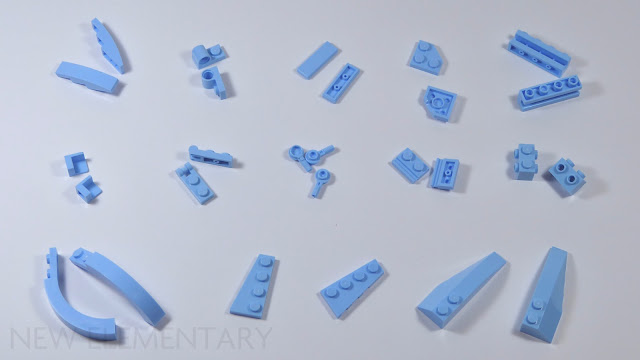 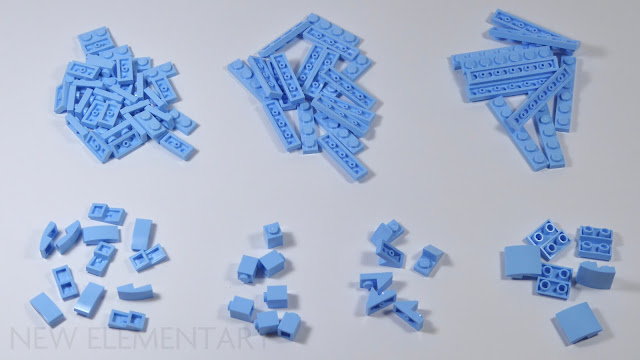 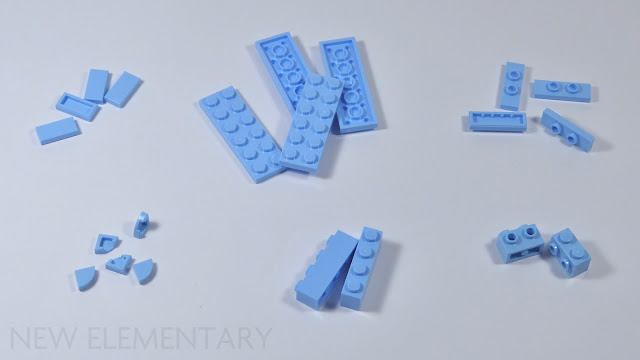 Rare Parts in... Other Colours!? 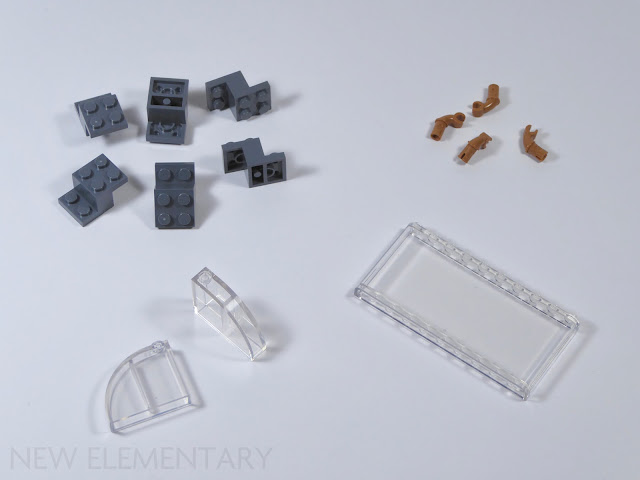 Unique to the Fiats 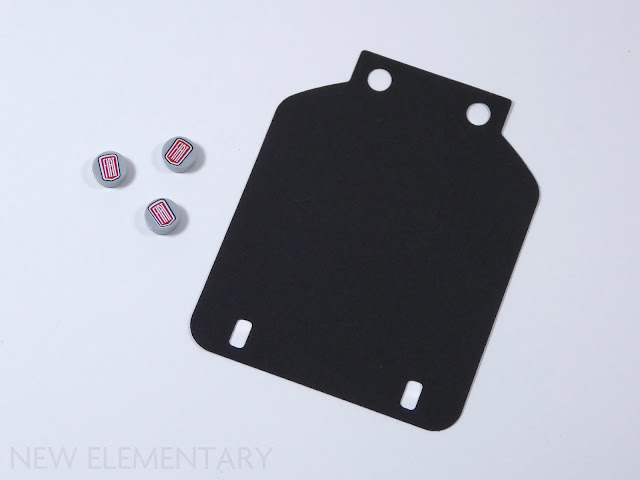 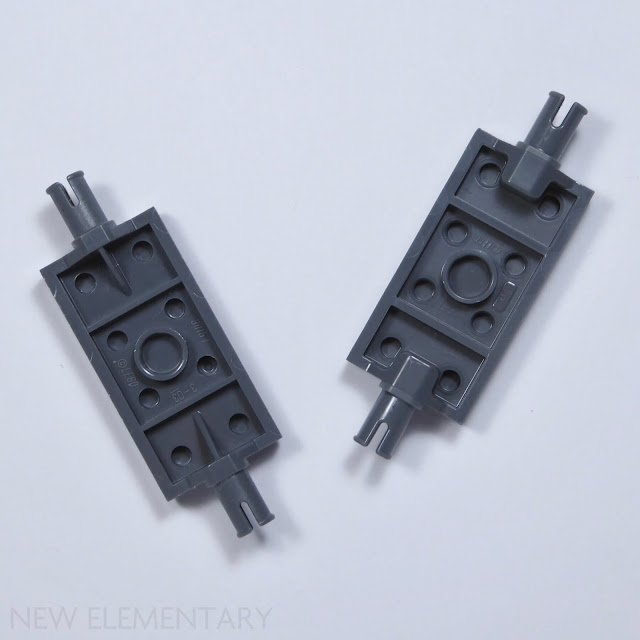 There is also one final notable part, a redesign of Plate Special 2 x 4 with Pins (30157). The new part (40687) just features a more reinforced support for the technic pins, and as a result prevents some connections that were previously possible.

I almost always build a spaceship or something Sci-Fi, and with the inspiration of the era that the Fiat 500 epitomises hanging around in my brain, I decided to channel it into a 1950s / '60s style wind-up tin robot, or at least a static representation of one… 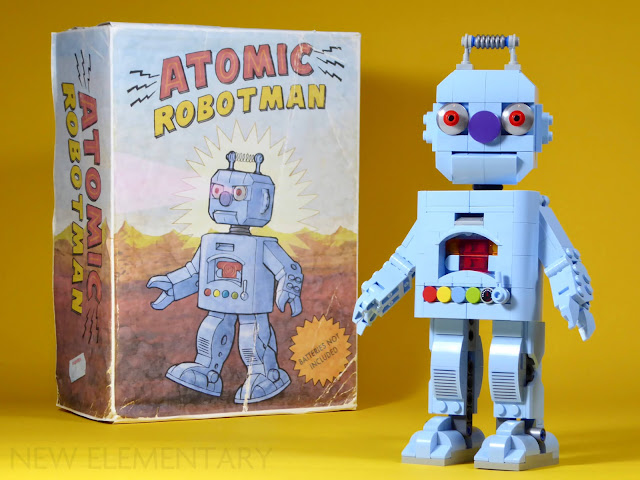 At size it might be possible to add some motion but I was trying to mostly limit myself to parts from the set or parts that were already available in Bright Light Blue. 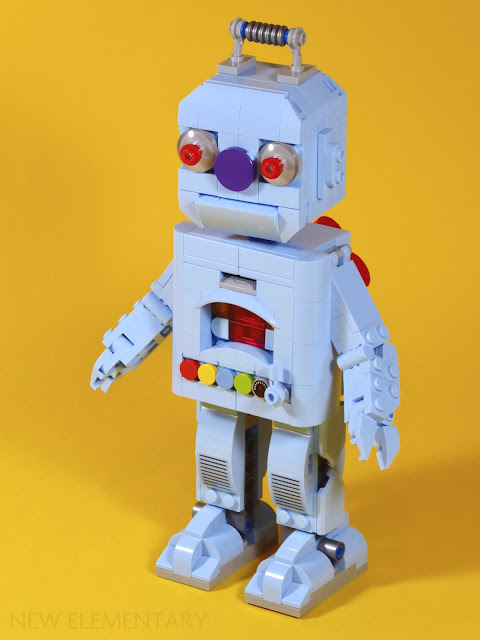 With a few other fairly inexpensive parts added to the mix, you can build this little fella. 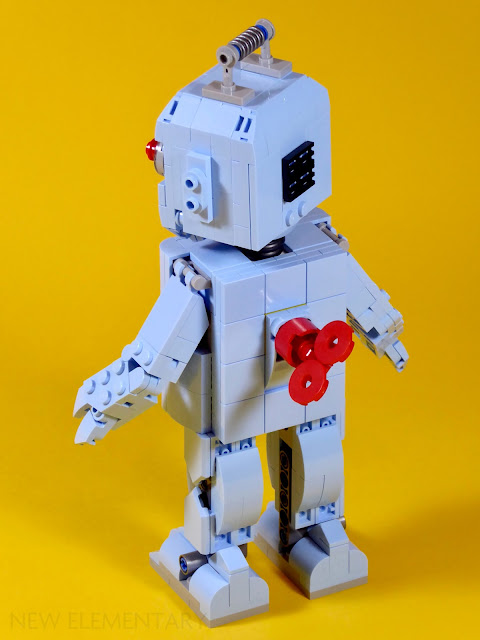 Authentic Japanese tin toy robots from this era can be worth astounding sums of money. I found a pretty interesting article about them, dealing with a lot of what influenced the creation of these charming and occasionally eccentric toys. The article also features a few of the dazzling variety of designs and original packaging for some of the robots too.

Will this be the last we see of the concept of recolouring existing products, or will we be revisiting this model for a “tricolore italiano” or Neopolitan (of sorts) with a Pinquecento in the not too distant future? I doubt it, although it would be interesting to hear some of the results of this trial from LEGO.

At time of publishing, the set was still readily available at the UK LEGO Shop (affiliate link, New Elementary may get a commission) for £74.99 and I believe international collectors have had success buying from Zavvi for the same price too (international shipping may vary). Both this and the yellow fellow are great parts packs; awesome parts packs in fact. I can definitely recommend getting at least one and supplementing it with parts from Bricks and Pieces.

Posted by: Admin Posted on 1/24/2022 10:31:00 am
Email ThisBlogThis!Share to TwitterShare to FacebookShare to Pinterest
Labels: LEGO® ICONS™, MOC, Set review