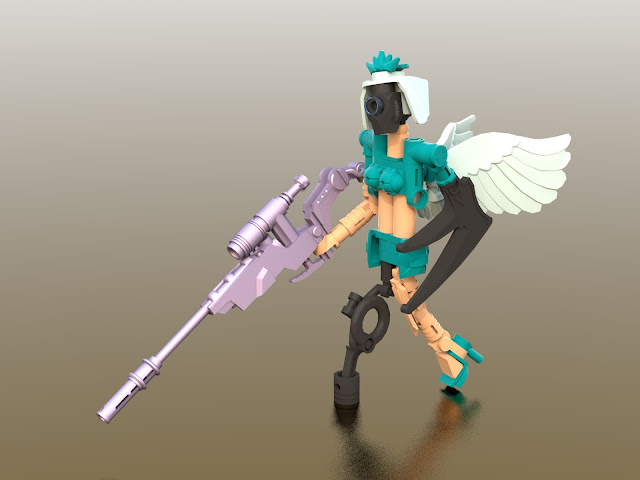 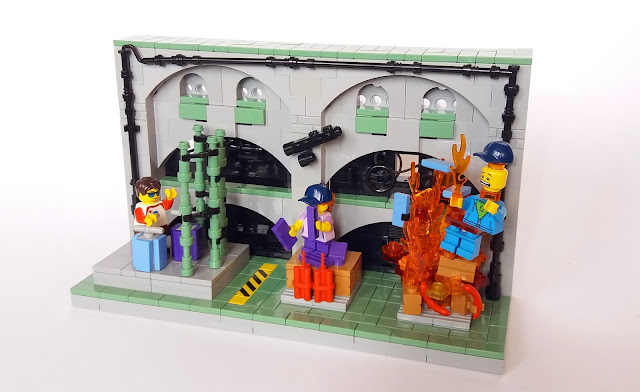 He did what he had to do. No hard feelings. 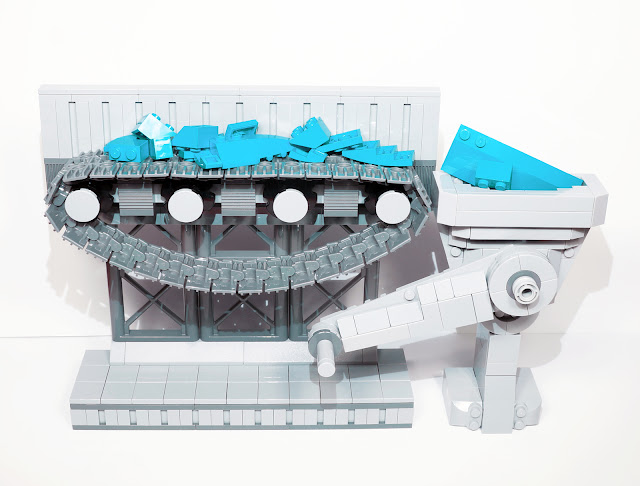 Nothing can survive metal grinder, even teal bricks. So this is the our last hope... 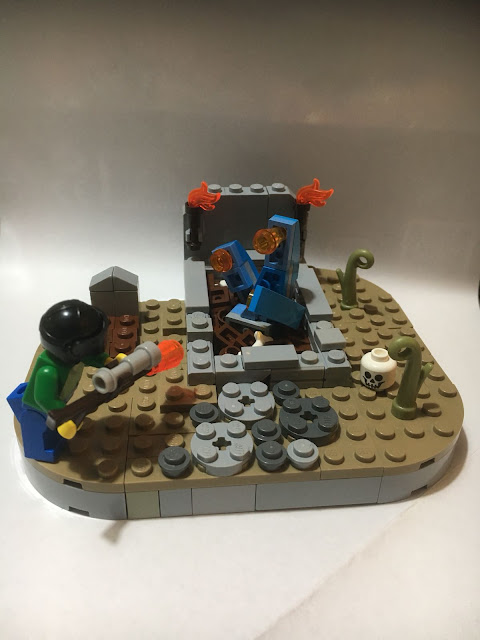 Rise of the dead teal

As the undead teal rose from the ground, Mark shooted at the monster. As fast as the monster rose, it was dead, on its grave,lifeless. 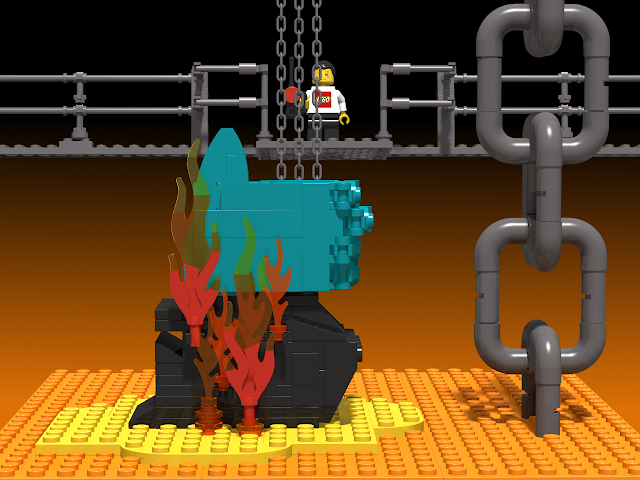 In the Year of Darkness, 2006, the rulers of Lego devised the ultimate plan. They would reshape the color pallet by eradicating purple or teal. The plan required a designer that felt no pity. No pain. No fear. Something unstoppable. They created 'THE TEALMINATOR' 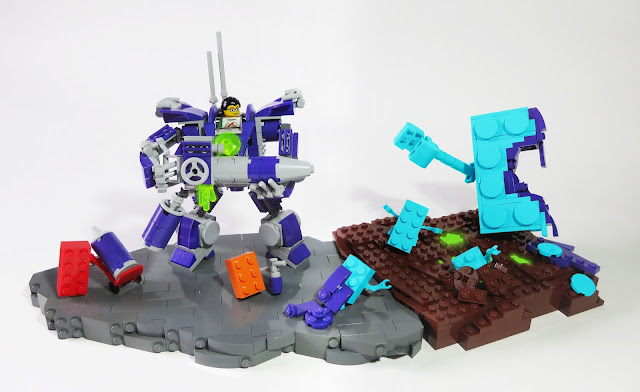 Teal Zombies have risen from the dead and they are on their way to take revenge! Fortunately, the visionary Mark Stafford always knows this day would come. With the purple bricks he saved, Mark built the Ultimate Teal Killerbot, armed with the deadliest weapon for Teal Zombies, the Teal Destroyer, which can turn normal purple paint into corrosive liquid. Mark also allies himself with Red and Orange. With all these gadgets and friends, can he finally kill Teal once and for all this time? 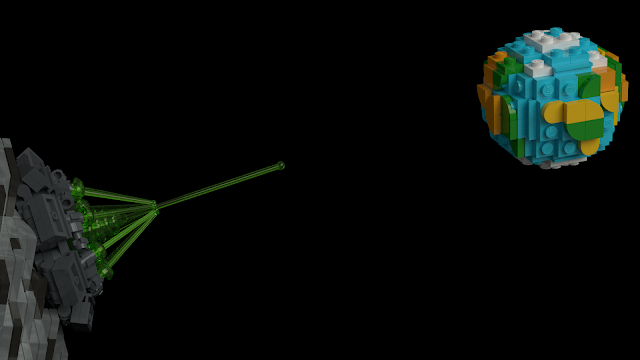 The Death Star is a very spectacular and the best way to kill teal. And don't even try to argue with me! 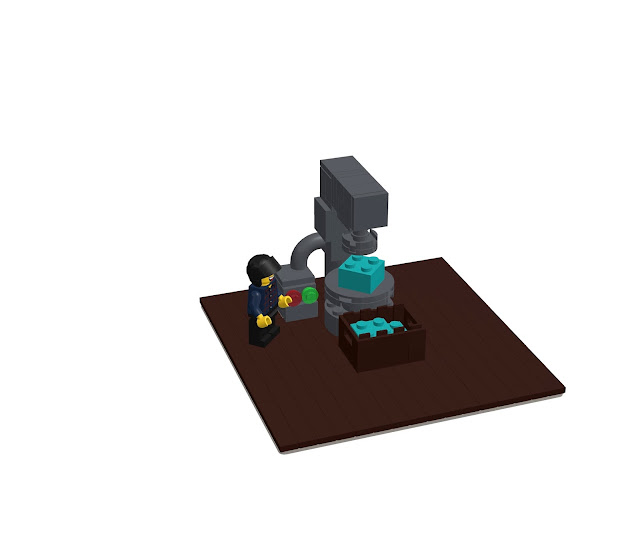 "Today on hydraulic brick channel, we will flatten teal out of existance"

One way Mark Stafford could kill teal again is by blowing it up with a missile. 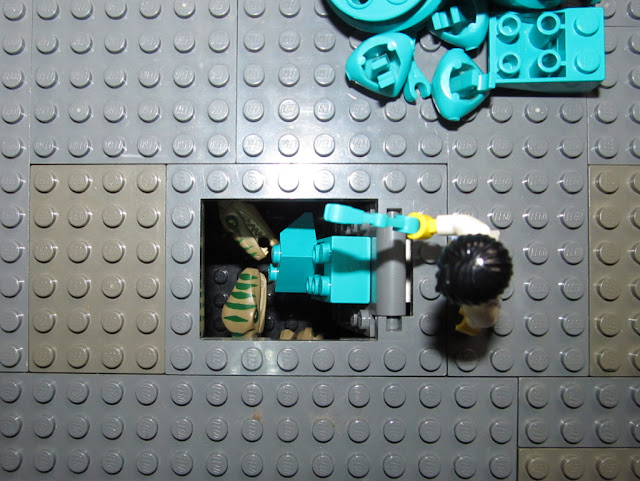 The Doom of Being Dino Dinner

If the dinosaurs eat it, I don't think that it will come back. 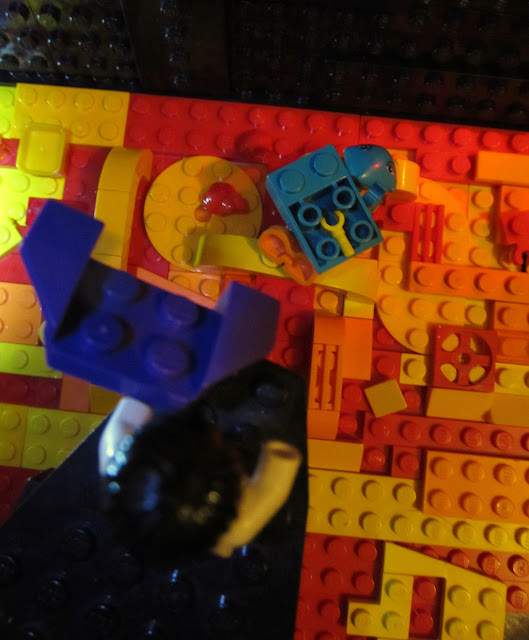 The Lord of the Teal

After a long quest, Mark Stafford has made it to Mount Doom where he can destroy the colour forever. 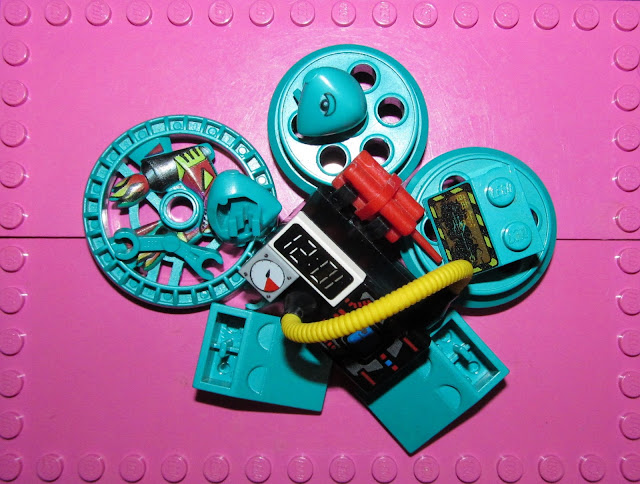 In 12 minutes, the bomb will go off, and teal will be no more. 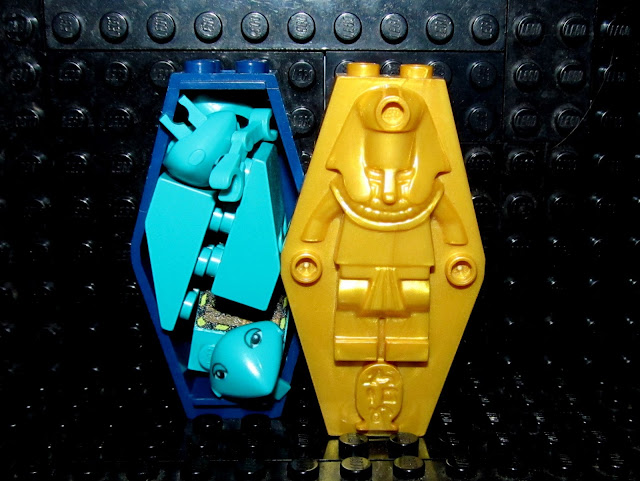 If Mark Stafford buried teal in a ancient Egyptian crypt, it would be quite a while before it came back again. 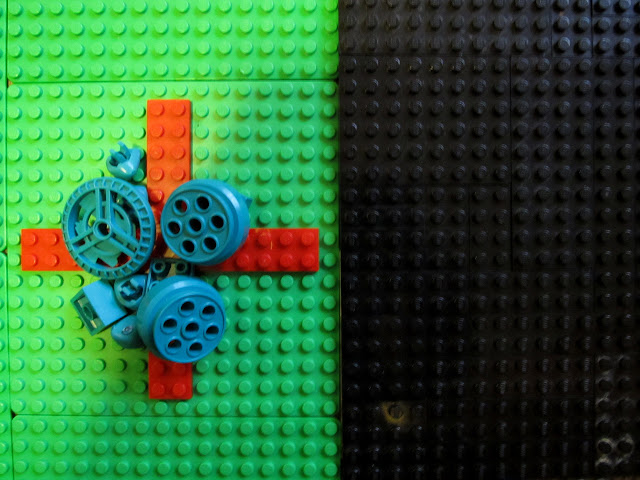 All I know is that one minute teal was sitting there on the X, and the next, there was nothing. 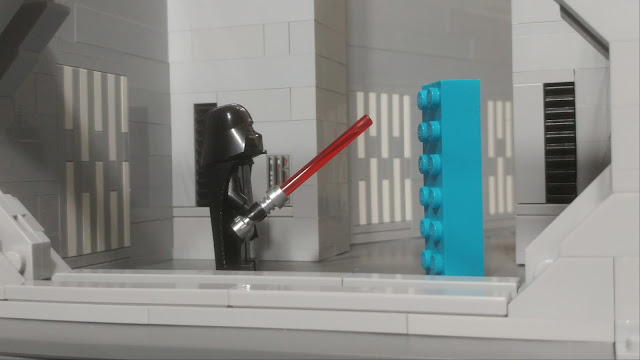 Teal may have been struck down, but it became more powerful than you could possibly imagine.

I attempted to capture the original camera shot from Star Wars.

READ MORE: See the next collection of entries

Prizes in this competition are kindly provided by the LEGO Group. All content represents the opinions of the competition entrants or New Elementary authors, and not the LEGO Group. All text and images are the copyright of the entrant named below the image.
Posted by: Admin Posted on 3/03/2018 01:02:00 pm
Email ThisBlogThis!Share to TwitterShare to FacebookShare to Pinterest
Labels: Community