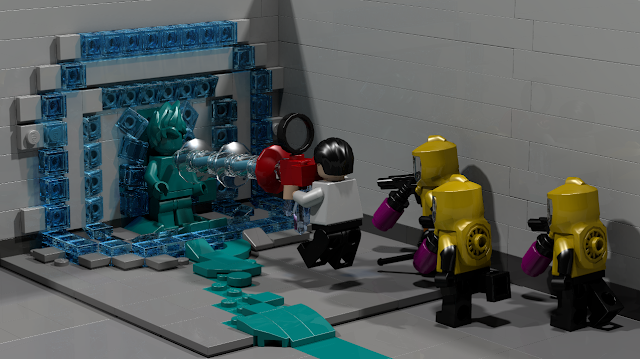 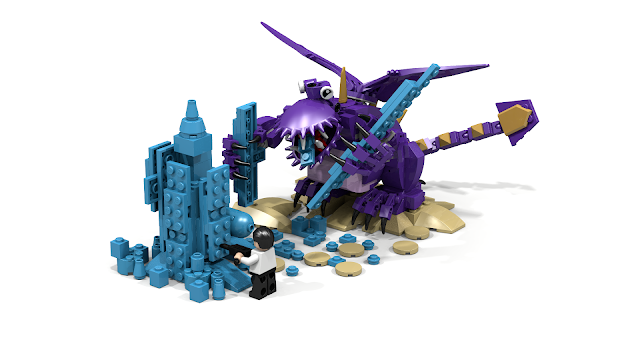 Mark is hammering all of the Teal down and feeds it to the Purple (dragon). So again is Teal been killed in fever of the Purple. Someone should stop Mark and his preference for the Purple , it's really taking on monstrous proportions. 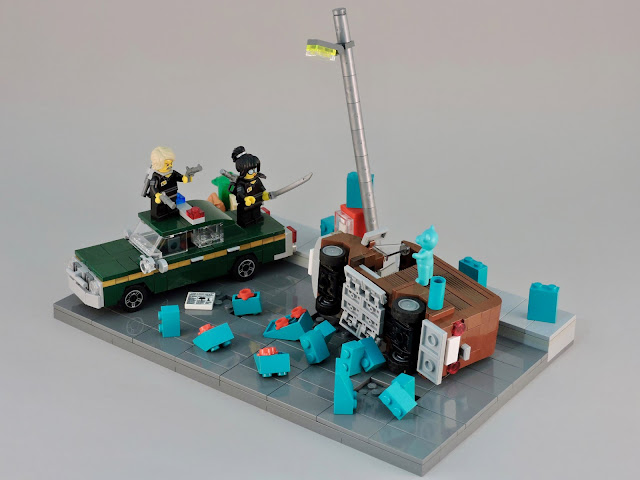 Day of the Teal

In retrospect the LBR employees understood why management had sent them to so many firearms camps as 'team-building' exercises. 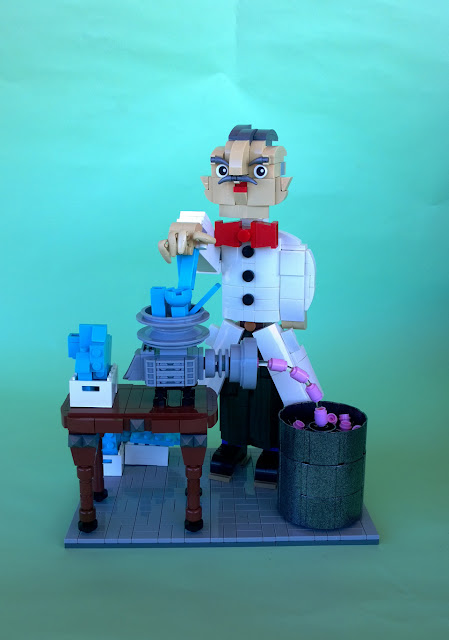 Kill Teal with a Small Donation of Conductive Metal, and Humility

The Sage is always willing to radio in some divine intervention, but it is the Omnissiah who decides the fate of Teal. 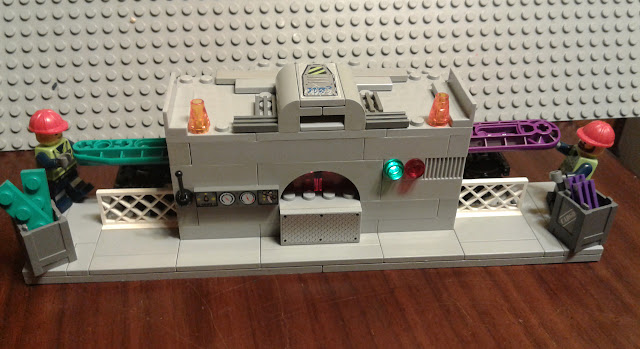 With no need for teal LEGO parts, the workers of Lego city put their teal pieces into a machine that changes them to purple! Was the color teal put to storage or was it tealled sorry... Killed without mercy and explanation...? 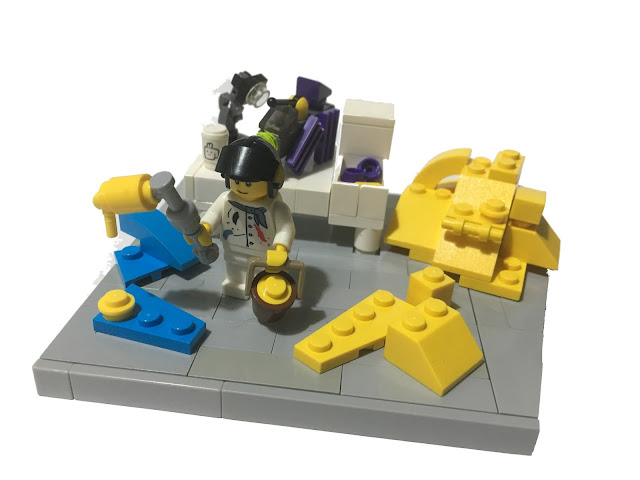 Painting bricks is propably not the most "killing" way to kill teal, but is fast way to save plastic by resycling it. Model based on Mark's tweet about "Zombie-teal". In this scene he fight the Zombie-teal with his 'Purple gun' (the colour he had chosen instead of teal in 2006) coming out of the LEGO headquarters and making the parts purple. This machine kills teal by transforming it into red.

READ MORE: The next collection of entries in the competition are here
Amazon USA: Amazon.com

Prizes in this competition are kindly provided by the LEGO Group. All content represents the opinions of the competition entrants or New Elementary authors, and not the LEGO Group. All text and images are the copyright of the entrant named below the image.
Posted by: Admin Posted on 3/02/2018 05:24:00 am
Email ThisBlogThis!Share to TwitterShare to FacebookShare to Pinterest
Labels: Community