We have two unexpected things for you in today's article – it's a guest post by Marinus Jasperse, LEGO® Senior Designer on the Element Design Platform Team, and our first ever post devoted entirely to LEGO® DUPLO®!

“I'll do it 'til the sun goes down”, as Sia sings in her song Unstoppable. And that is exactly what this LEGO DUPLO telephone from the 1980s is: unstoppable, after 30 years. 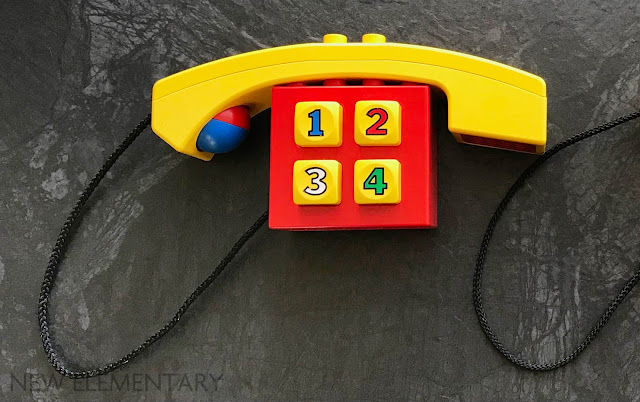 Played with it as a toddler, lost it in a parental clean-up in my teenage years and bought it out of nostalgia when I came across it in a Danish second-hand store.

During lockdown it became part of my working-from-home office equipment and is used to take some serious phone calls, to the boredom of my girlfriend who I share our desk/dinner table with. 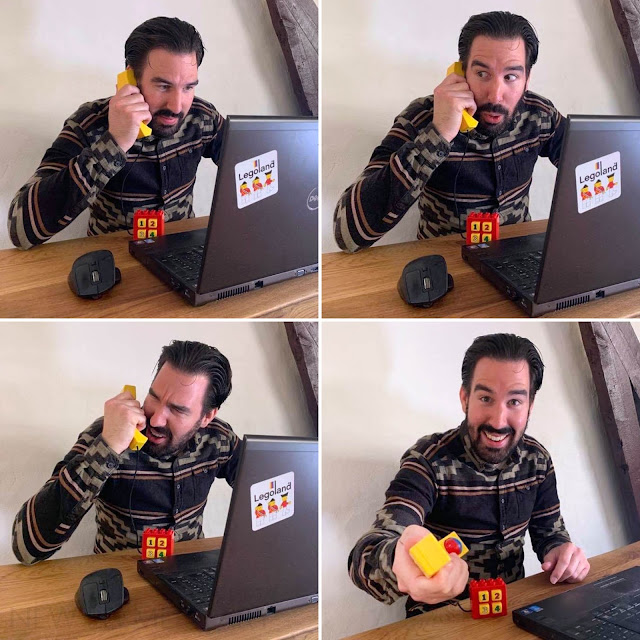 I simply couldn’t get enough of pushing buttons. It amazed me: a toy that still produces sound after three decades! Some powerful batteries must be concealed in this piece but I could not find an obvious lid to unscrew or a way to click it open. 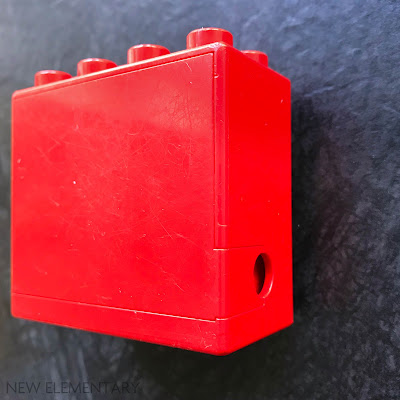 In fact the entire assembly was hermetically sealed so I would have to destroy the brick to reveal its secrets. 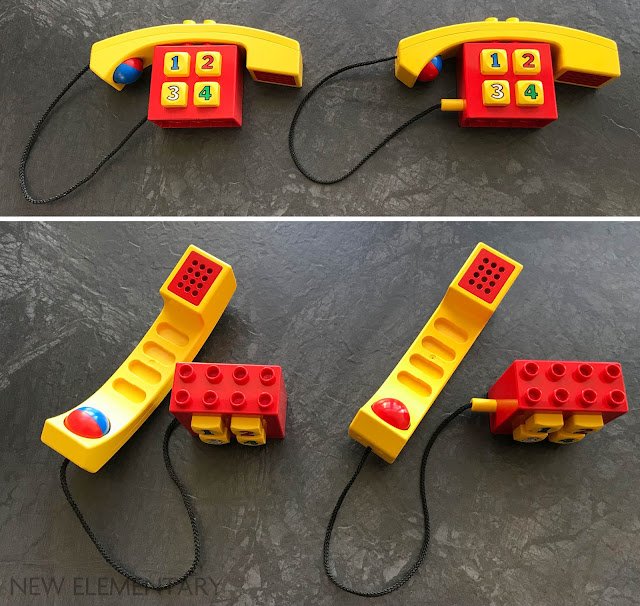 I couldn’t bear destroying my dear collection item so I sought a second one online. To my surprise this one had a separable phone cord. LEGO DUPLO must have produced different versions over time.


Inside I expected to find bellows but of course this toy was designed with more sophistication than that. 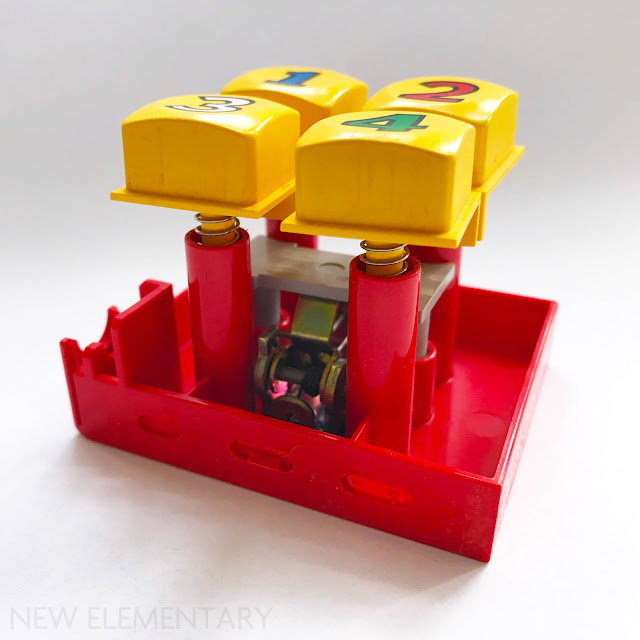 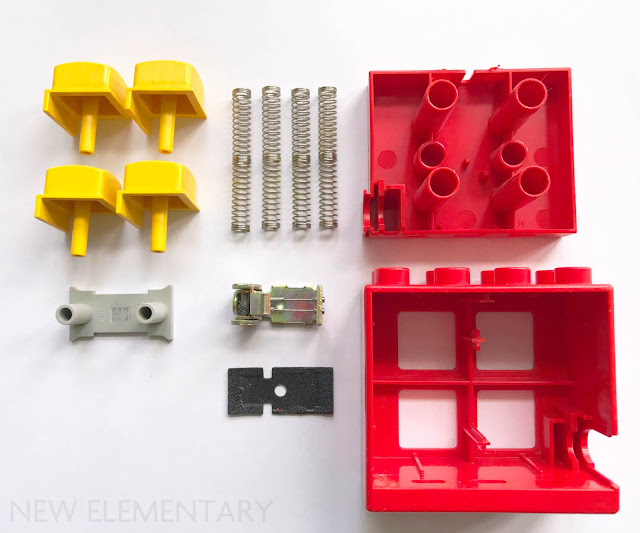 The dial box has the same modular measurements as a DUPLO window frame element of 2x4 by 3 DUPLO bricks high. The case consists of a back shell that gets encased by a larger front shell.

On the tube side there are three ends of click fingers visible and, in the inside the recess of the two central knobs at the rear, two more ends. I milled away the locking geometry and was able to open up the element without destroying the function, so I am also able to show you how it works.

What’s inside the box?

Starting with the back shell (2066), a piece of foam plastic separates the housing from the metal 2-tone music box; I assume to isolate the music box and spread its sound better. This gets covered by a grey plate (2016) with two guides. The plate gathers and transfers all pushes from the individual buttons (2067). Each button has a spring to push the button up again after releasing. This all gets covered by the front shell (2065) containing the knob and tube side and 4 holes for the buttons. 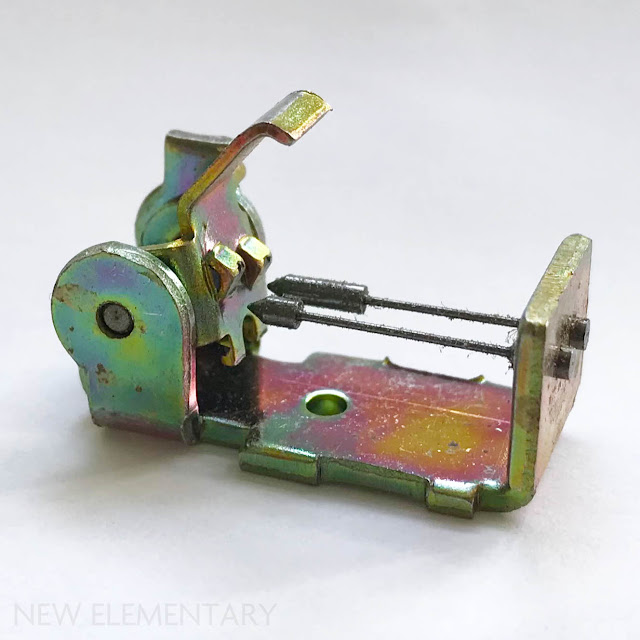 At first glance the mechanism resembles that of the inside of an antique chiming mantel clock. One low and one high frequency tone is heard when pressing the push button, and again when releasing. The music box has a reset function of its own: a torsion spring applies a constant push against the lever.

On the lever are two V-shaped bridges lanced from the metal, positioned at slightly differing heights to hit the two rods at different times to create consecutive sounds rather than one simultaneous chord. The same music box has been used in the DUPLO school bell element (73010). 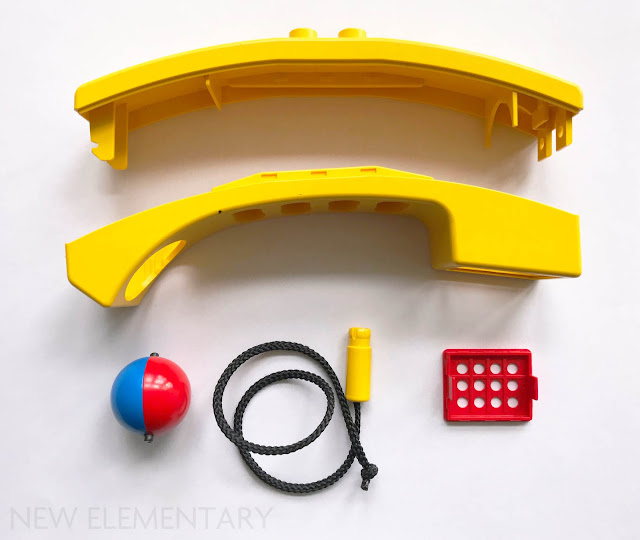 The mouthpiece consists of two shells: a handset top (2051) and a cover with microphone and speaker area (2052). The speaker area contains a red perforated rectangle (2053) that, apart from a tactility prone to interest preschoolers, doesn’t seem to have a function. The microphone area holds another play feature; a ball made up of two hemispheres. One is blue (2055) and the other red (2054), resting on an axle (2056) so you can spin the ball around.

When spinning very fast you are able to optically mix the colours into purple. 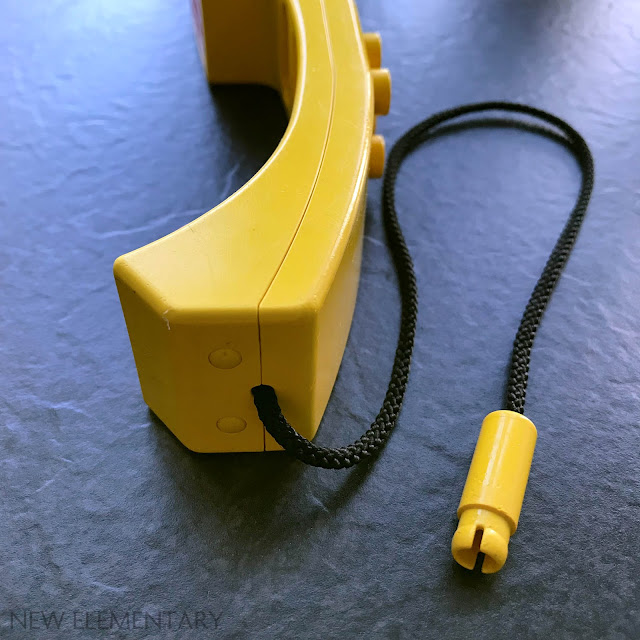 The other end of the cord attached to the handset has a plug with a snap to connect it to the dial box. 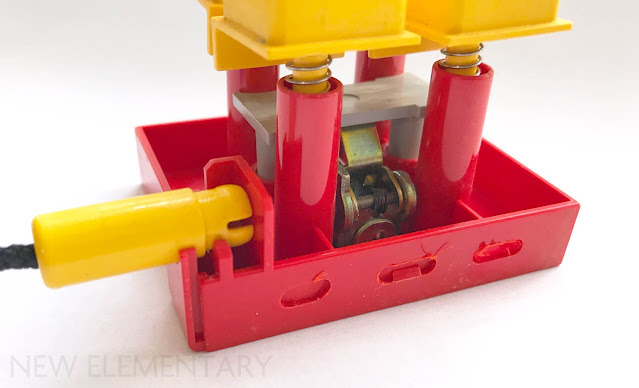 Usually within the LEGO System, connectors are standardised, for obvious system reasons and yet his snap doesn’t seem to fit with other DUPLO parts that rely on a snap interface, as is the case with this DUPLO rotor blade (15211). 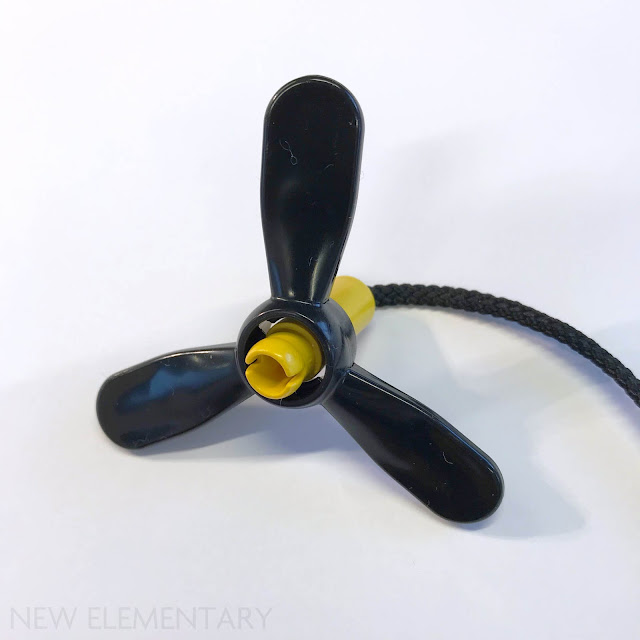 I'm so powerful - I don't need batteries to play

I had a field day with this element; playing with it, opening it and figuring out its function, writing some descriptions and transforming my home office into a stop-motion studio to film some videos for this post. I hope you enjoy my exploration as much as I did. Stay safe!

READ MORE: Every new element from October and November sets, in one handy list - plus, the classic printed tiles that LEGO have just redesigned

. As an Amazon Associate we earn from qualifying purchases.
All text and images ©2020 The LEGO Group.
Posted by: Admin Posted on 11/05/2020 10:02:00 am
Email ThisBlogThis!Share to TwitterShare to FacebookShare to Pinterest
Labels: DUPLO, Old parts