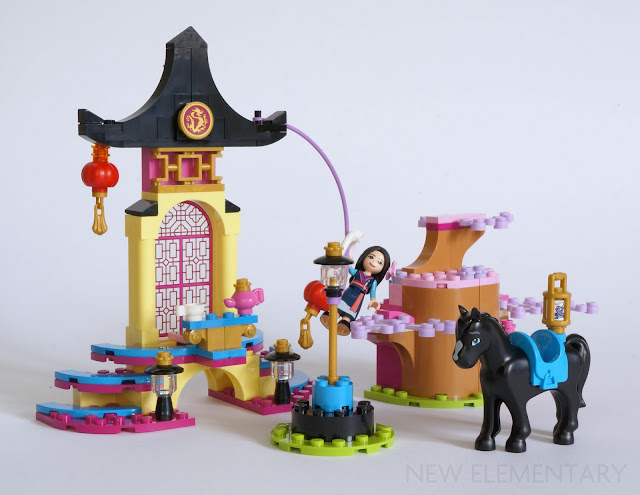 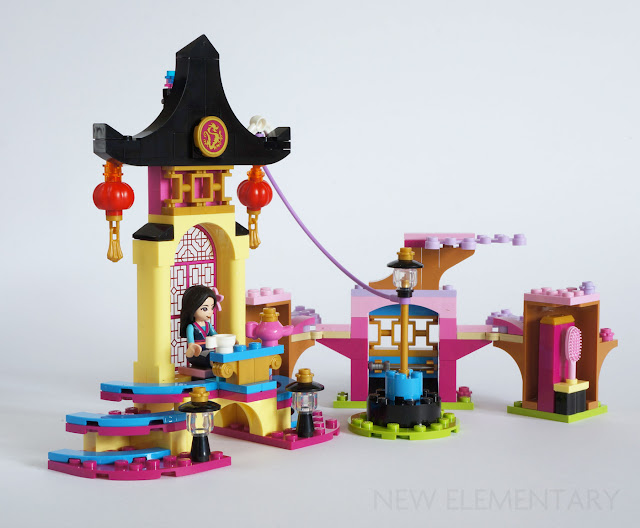 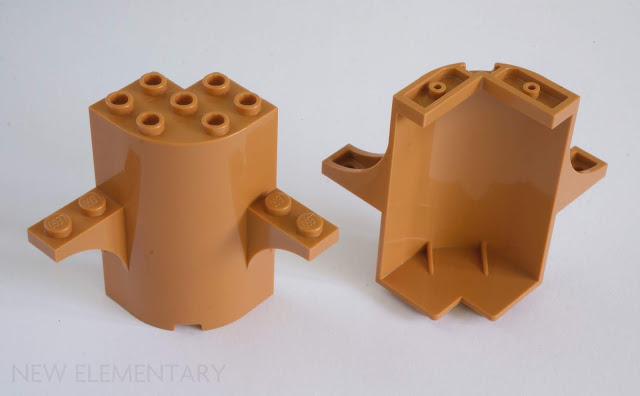 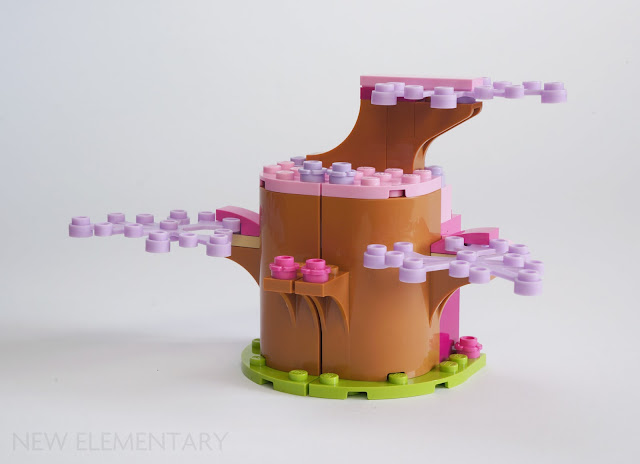 You get two in this set, to build this 'tree'. Note that four of these quarters placed together wouldn’t make a circle but rather a 6x6 square with rounded edges. 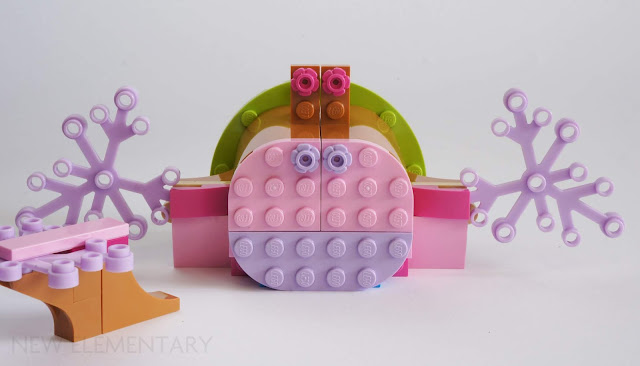 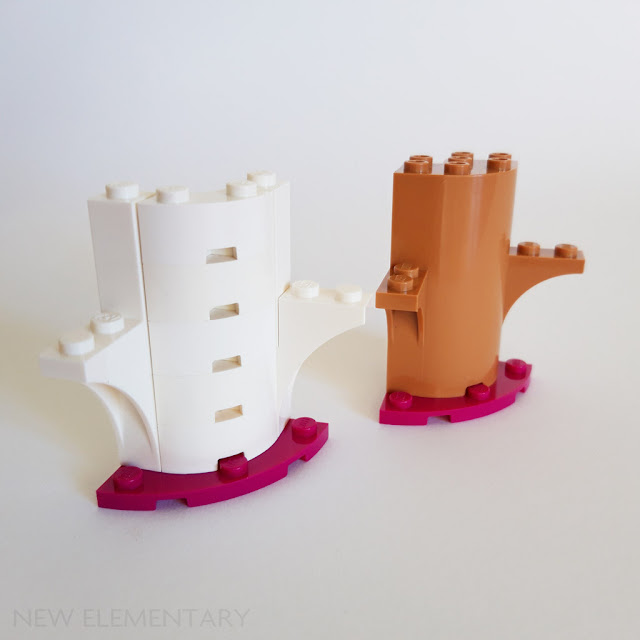 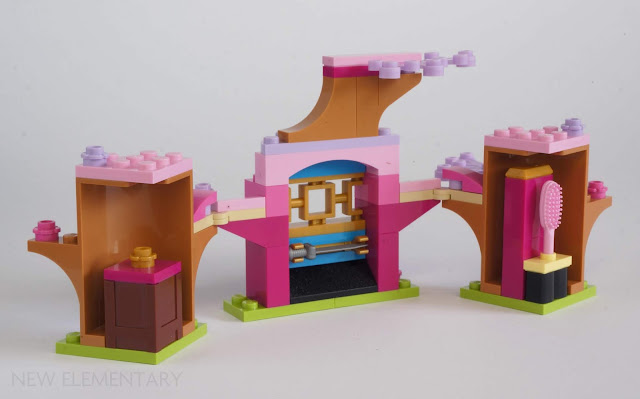 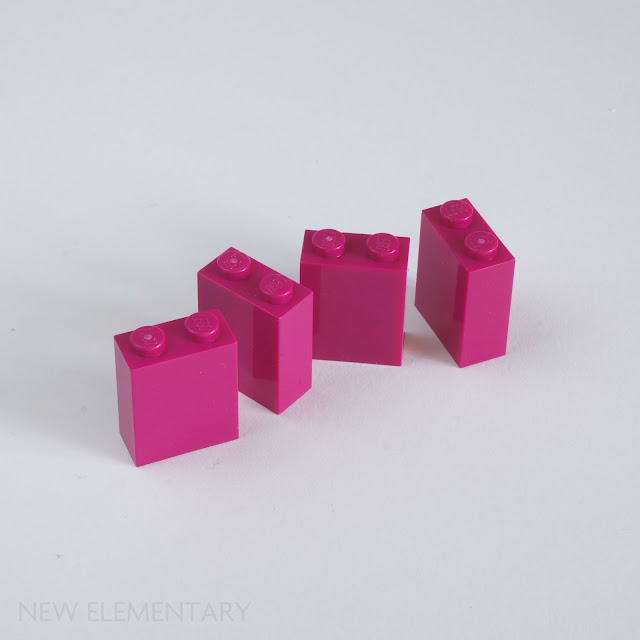 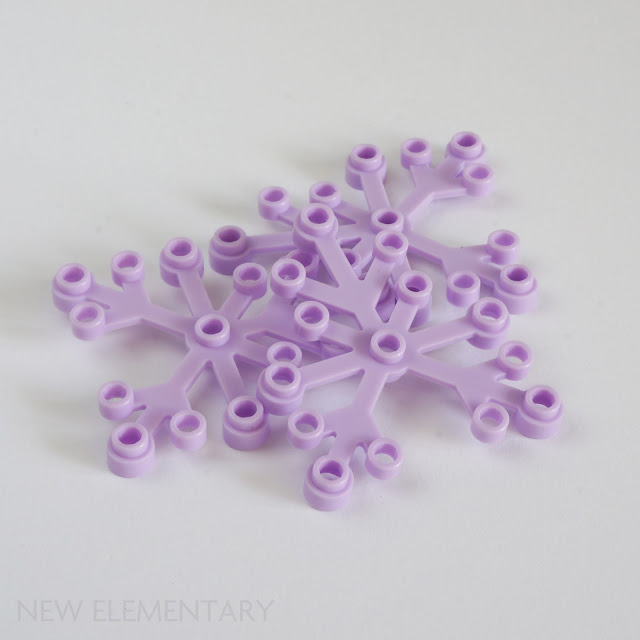 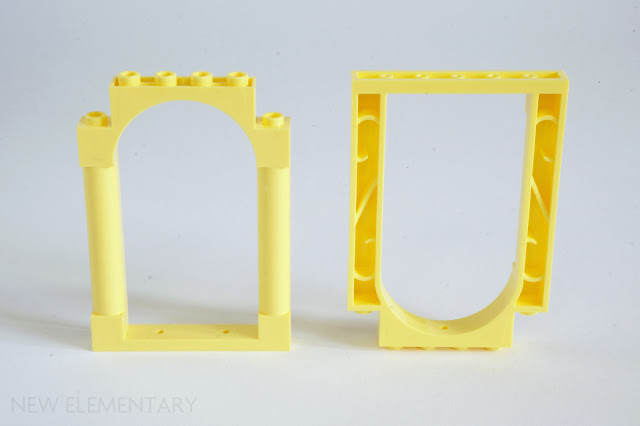 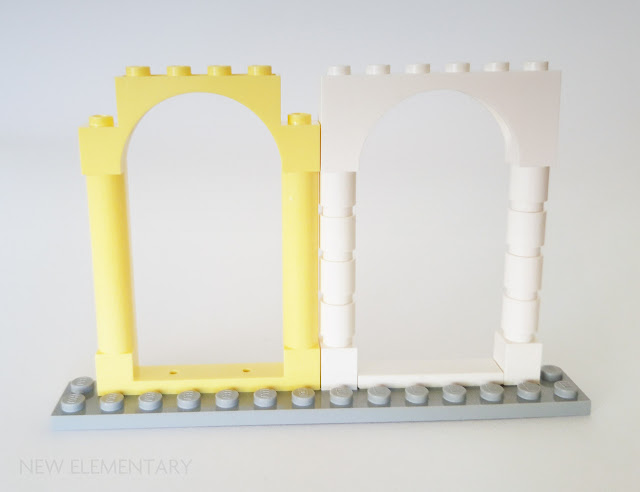 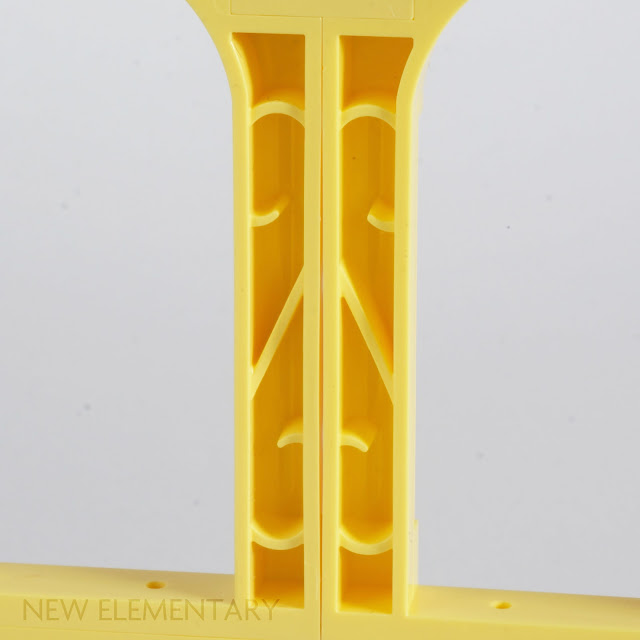 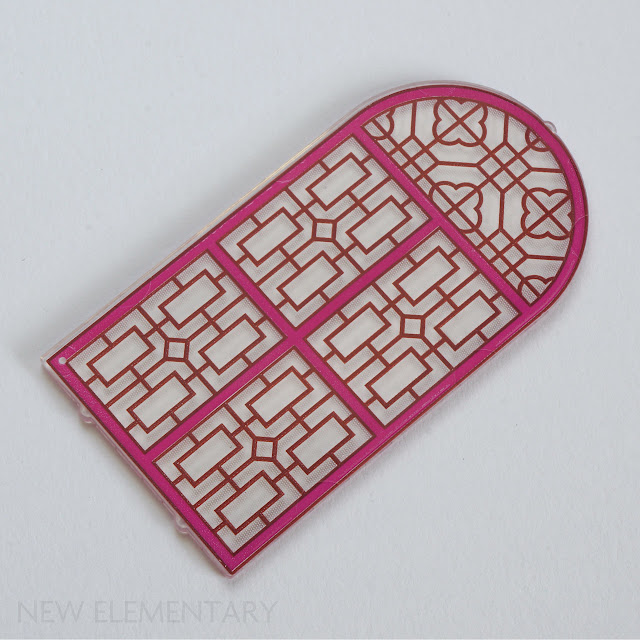 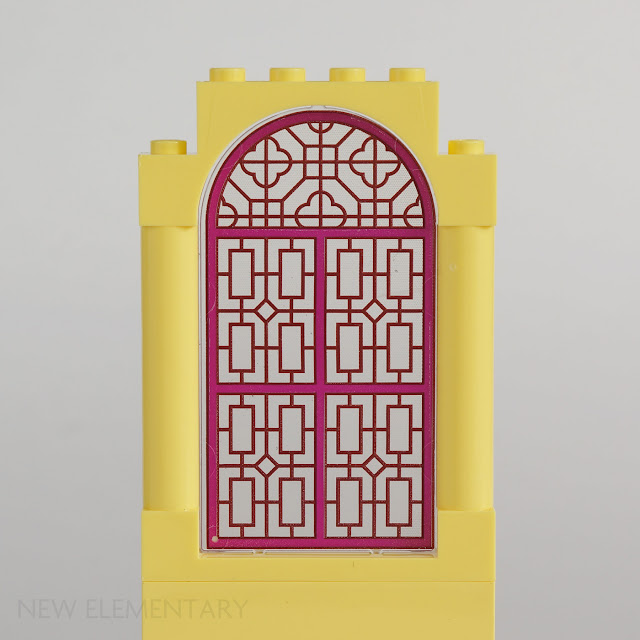 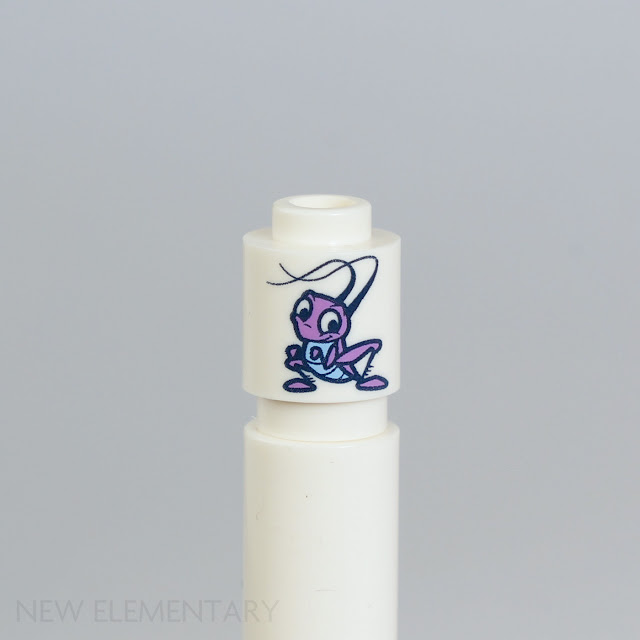 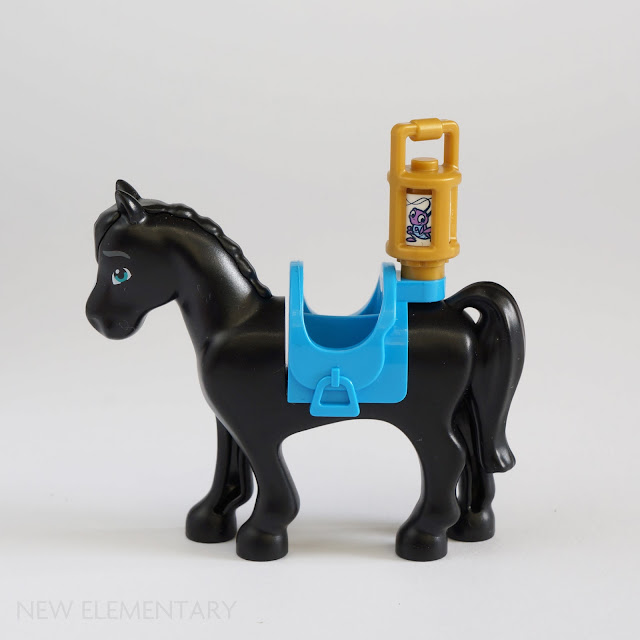 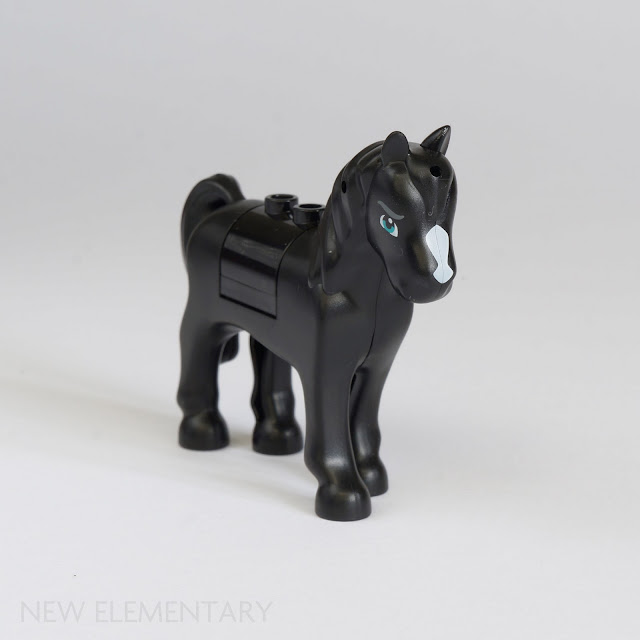 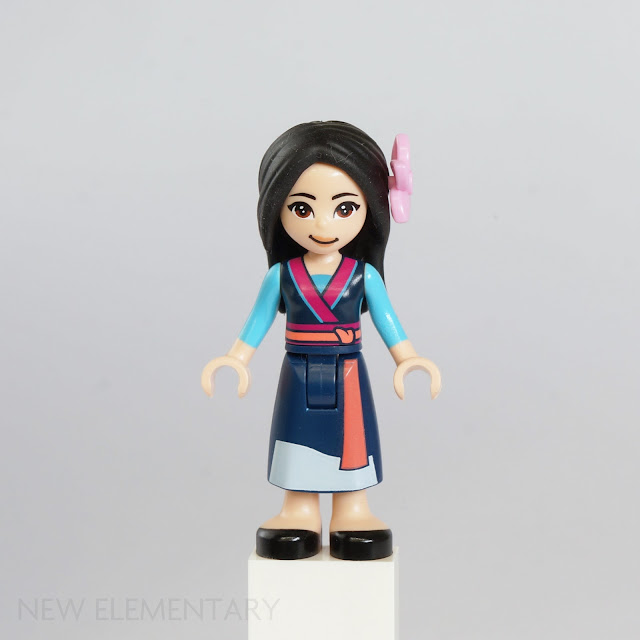 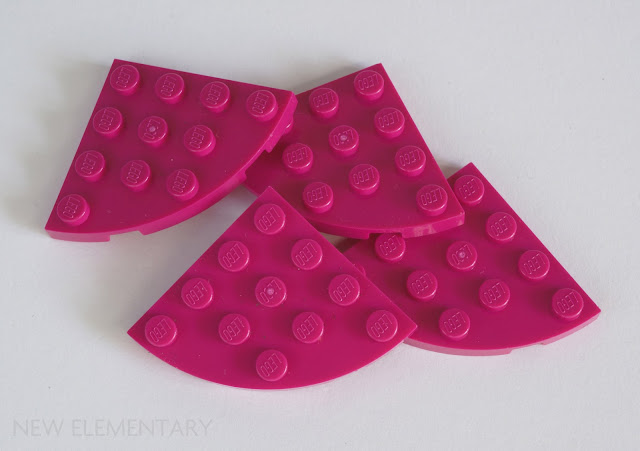 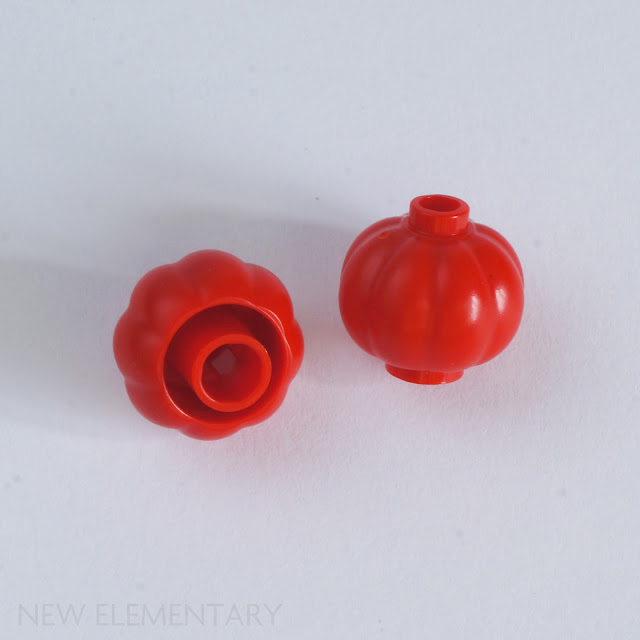 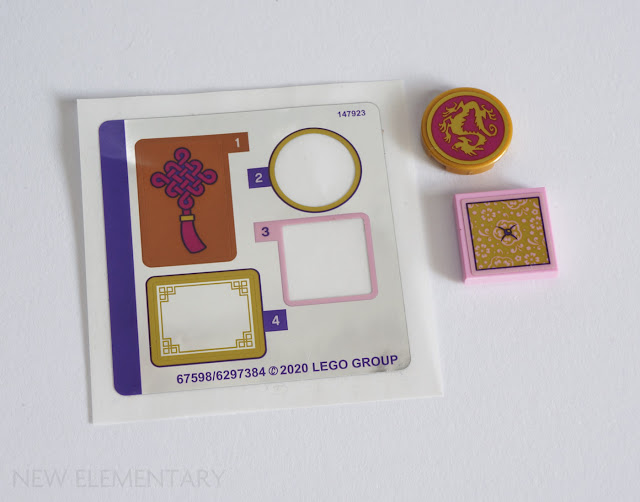 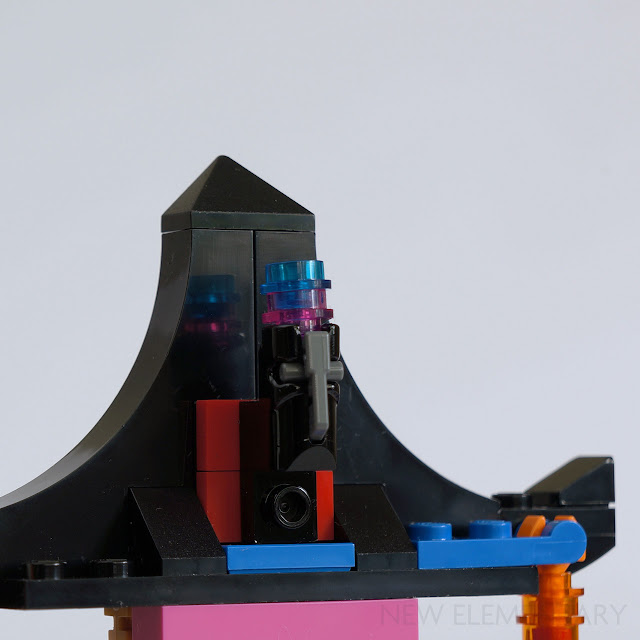 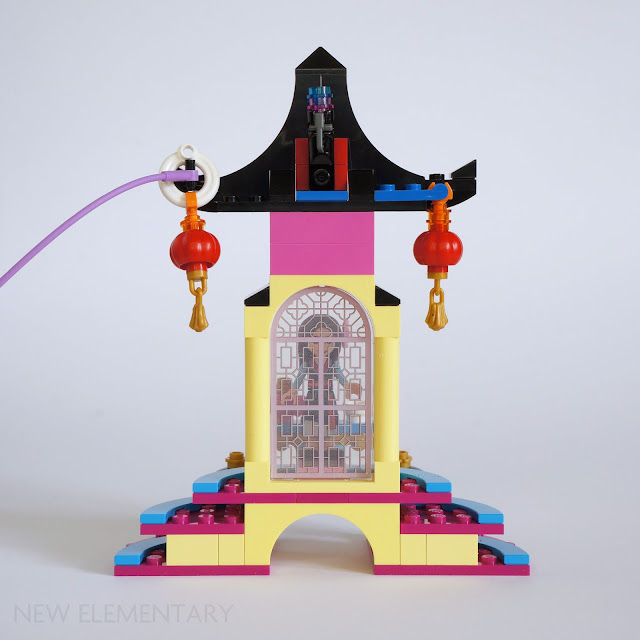 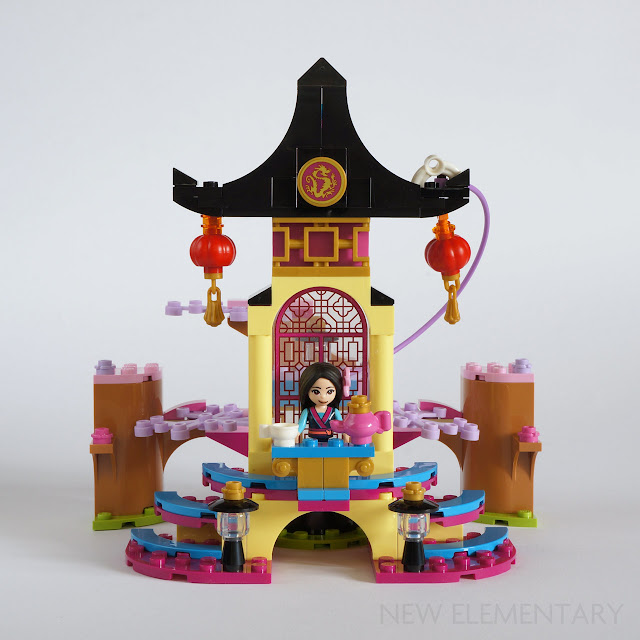 Products mentioned in this post were kindly supplied by the LEGO Group. All content represents the opinions of New Elementary authors and not the LEGO Group. All text and images are © New Elementary unless otherwise attributed.
Posted by: Admin Posted on 6/09/2020 07:47:00 am
Email ThisBlogThis!Share to TwitterShare to FacebookShare to Pinterest
Labels: Disney, Set review