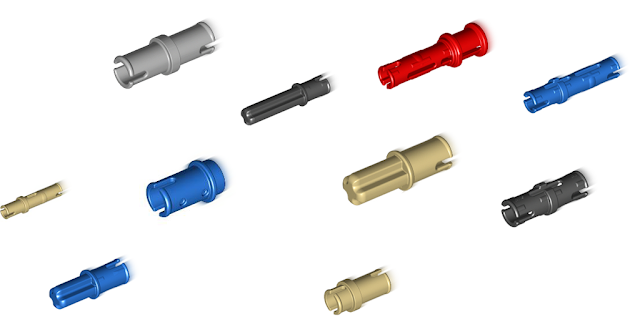 This article is a republishing of the original by Huw Millington at Brickset.
Posted by: Admin Posted on 2/17/2019 08:01:00 pm
Email ThisBlogThis!Share to TwitterShare to FacebookShare to Pinterest
Labels: Buying LEGO parts, Colour, Guest post, Old parts, Technic