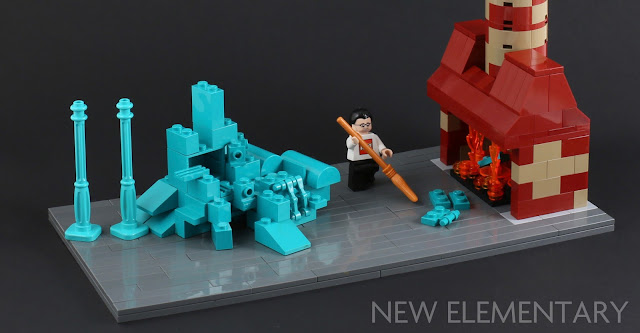 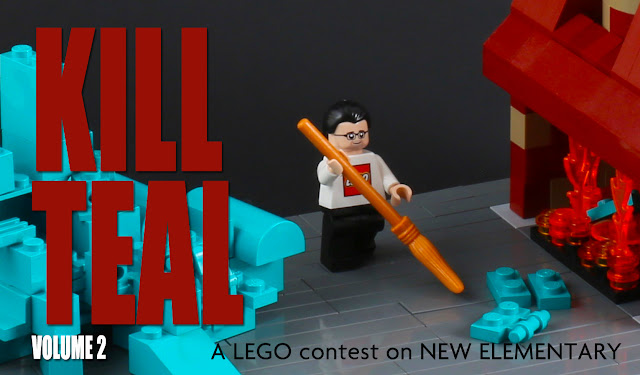 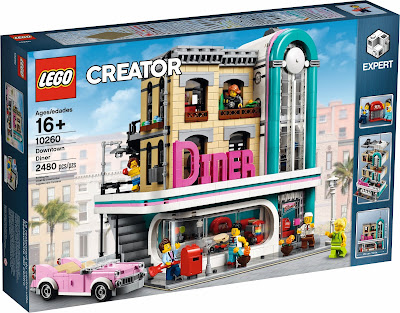 There will be two Grand Prize winners and one Runner-Up prize. 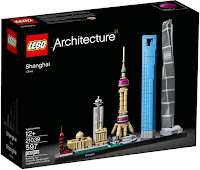 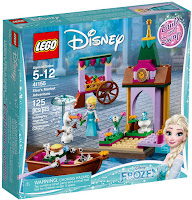 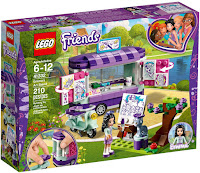 The story of teal's death (Volume 1)

The ‘Mark Stafford Killed Teal’ legend is a true story. Having graduated from being a mere LEGO fan builder to real LEGO designer in 2006, Mark’s first set was the Exo-Force set 8115 Dark Panther. According to Mark, he was given four colour choices; red, orange, purple or teal. However this was the era of TLG culling their excessive colour palette and so he was told that if he chose teal, then the colour purple would be deleted, and vice versa. Choosing orange or red would have led to both purple and teal being deleted, so in the end Mark chose purple, despite genuinely loving teal. Years later, Mark described his traumatic decision to fellow LEGO fans on an online forum, but the first reply merely said, “So… you basically killed teal?”

Ironically, had he chose to kill purple, it would have been brought back almost immediately as it was needed for the Harry Potter Knight Bus. So Mark's difficult decision was ultimately, utterly pointless.

READ MORE: Other models that Elspeth made, inspired by LEGO colours

Posted by: Admin Posted on 12/07/2017 02:40:00 pm
Email ThisBlogThis!Share to TwitterShare to FacebookShare to Pinterest