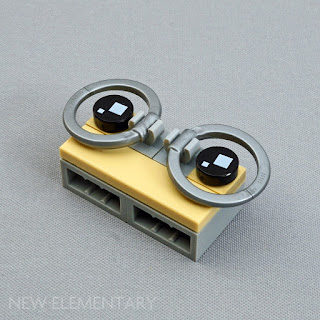 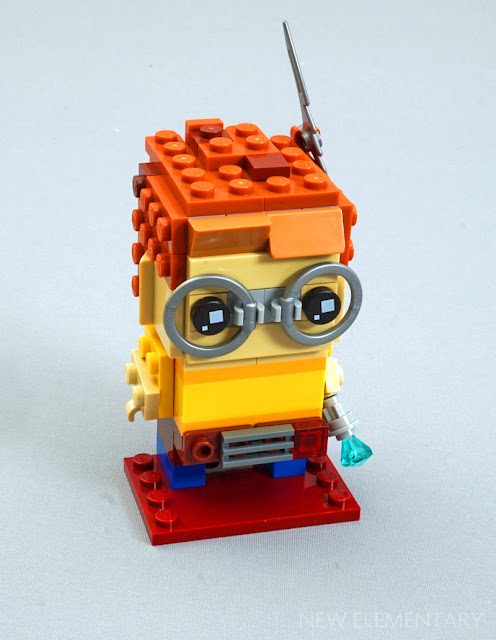 You can tell it is post-apocalyptic because I have a piece of metal in my hair and a futuristic welding torch in my hand to defend against zombies.

The winner of the best BrickHeadz model built that evening went deservedly to Drew Hamilton for his creative model of Cyclops. 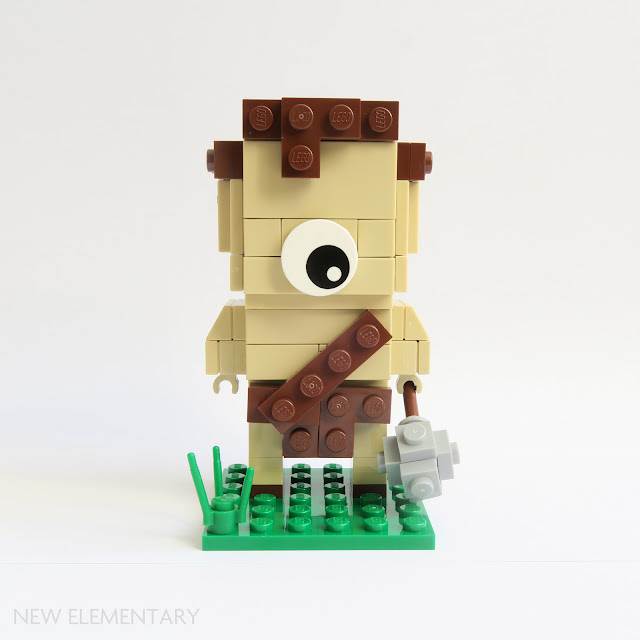 With Brickheadz being all the rage, I also had a completed one to take along which uses a few of the parts from the parts festival selection. 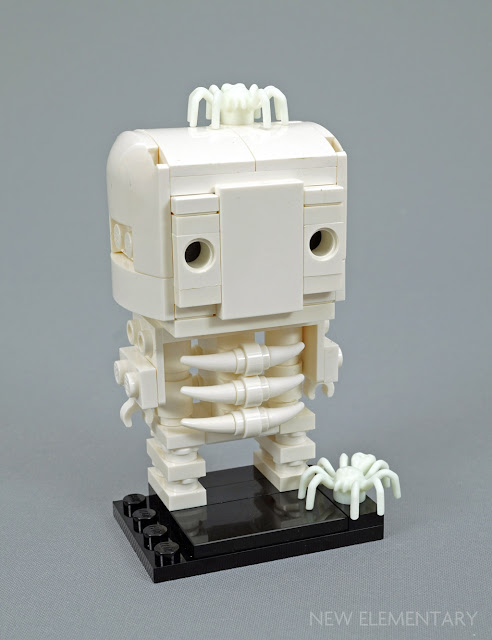 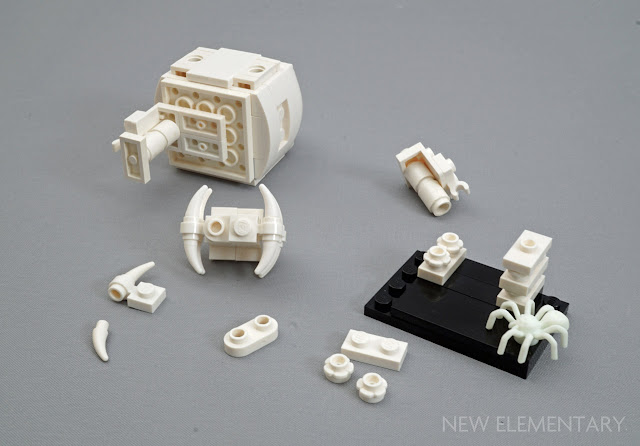 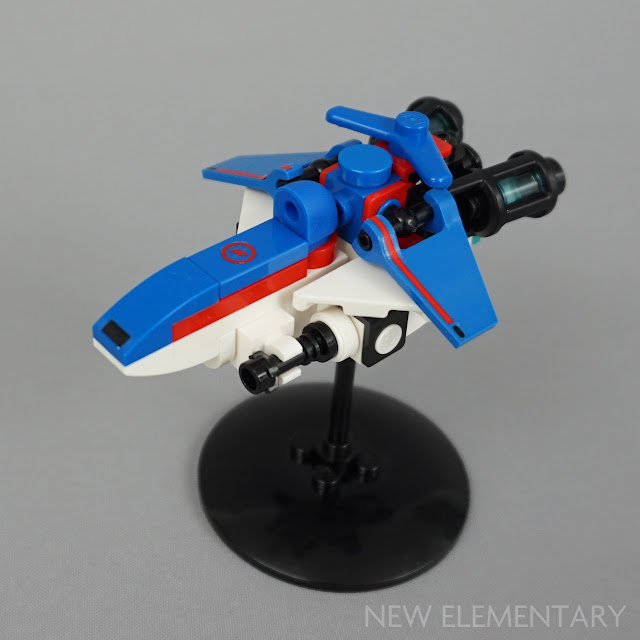 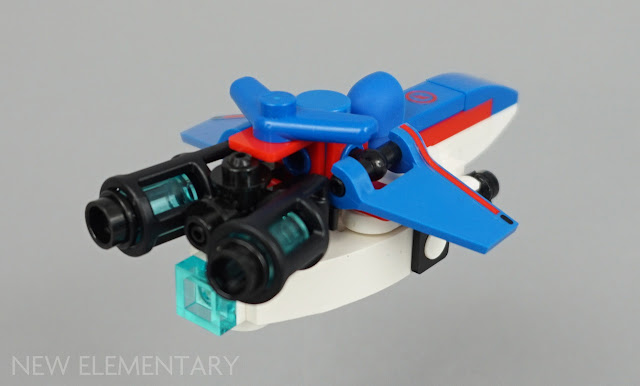 Here you can see it docking a space station that I am working on at the moment. 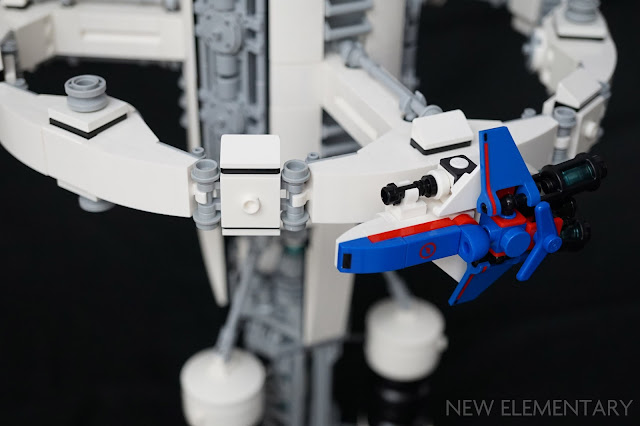 I actually already used these triangles early in the year to give a bit of texture on another spaceship. 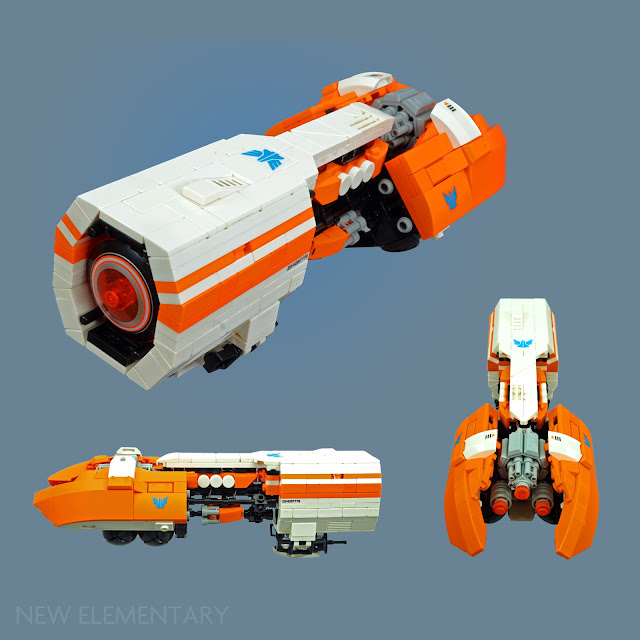 I have one more model to show you. My mid-scale Y-wing needed a bit of a rebuild around the cockpit after a bit of constructive feedback from Gary Davis that it could be better ;) I thought I would build a bit of Death Star surface to act as a new stand and I have incorporated some of the parts festival pieces in it, can you spot them? 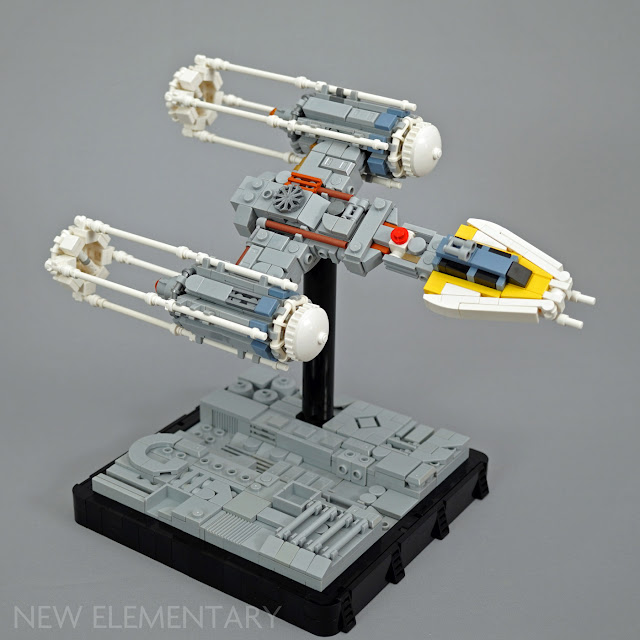 
Products mentioned in this post were kindly supplied by the LEGO Group. All content represents the opinions of New Elementary authors and not the LEGO Group. All text and images are © New Elementary unless otherwise attributed.
Admin: Tim Johnson Posted on 11/29/2018 08:17:00 am
Email ThisBlogThis!Share to TwitterShare to FacebookShare to Pinterest
Labels: BrickHeadz, Community, Parts Festivals, Space, Technique