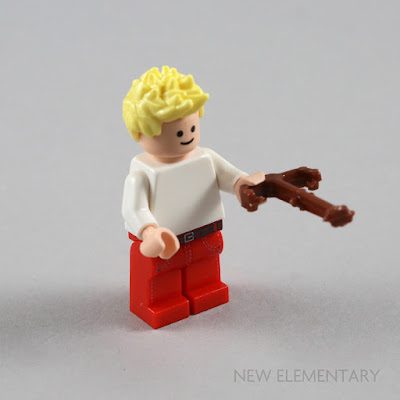 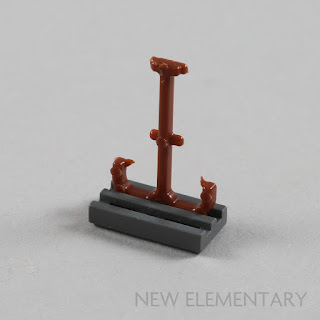 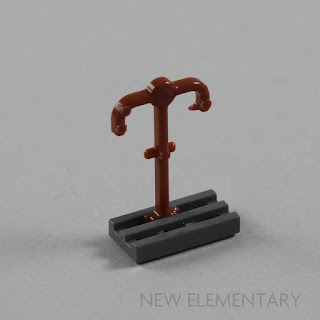 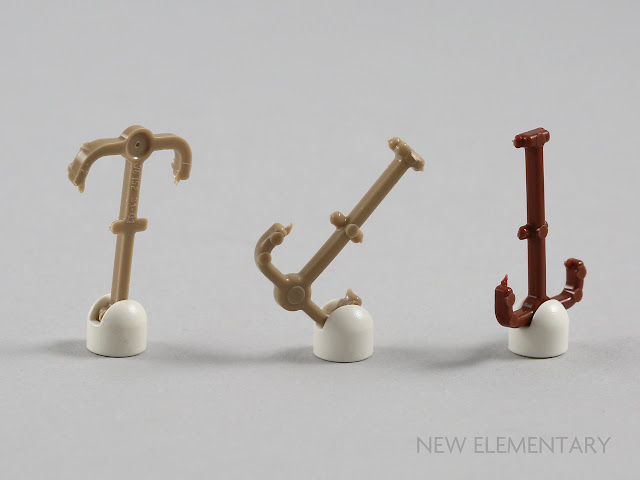 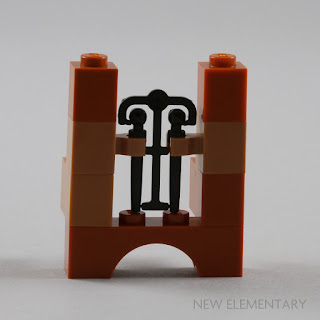 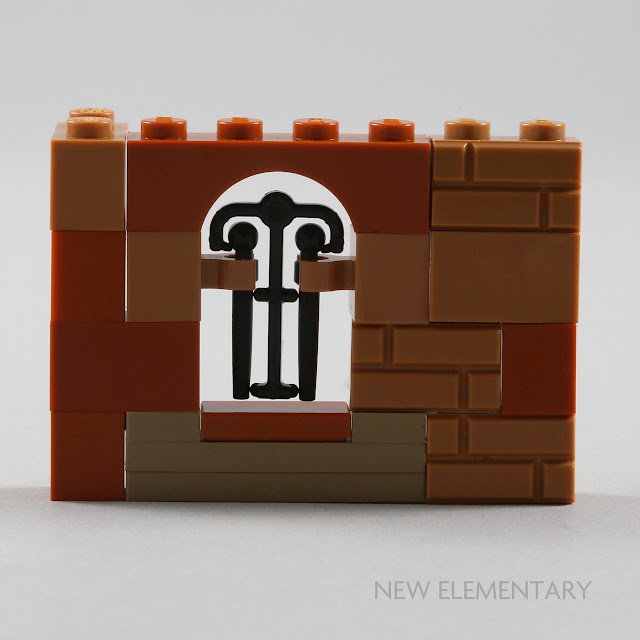 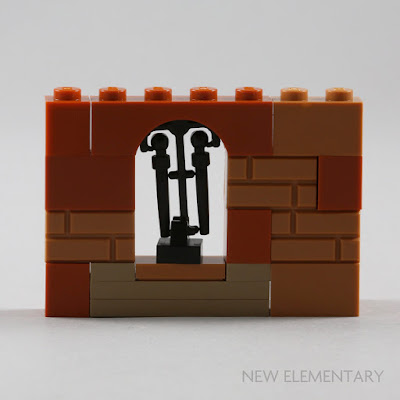 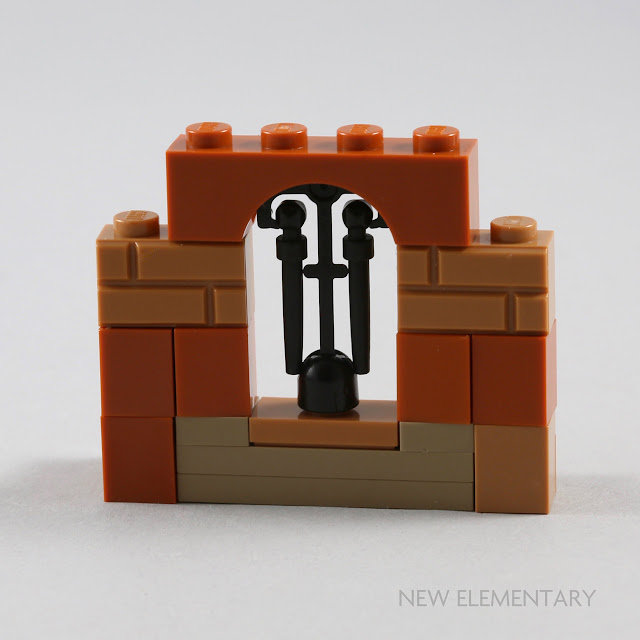 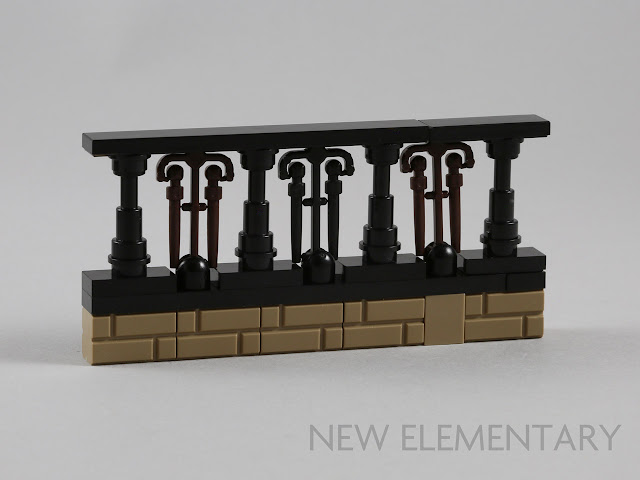 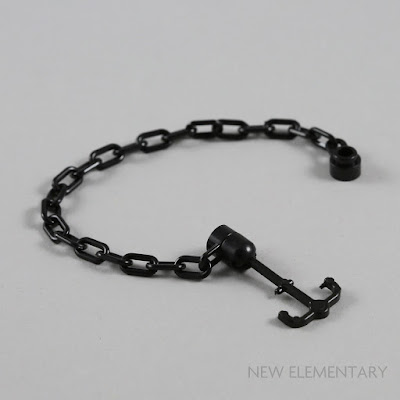 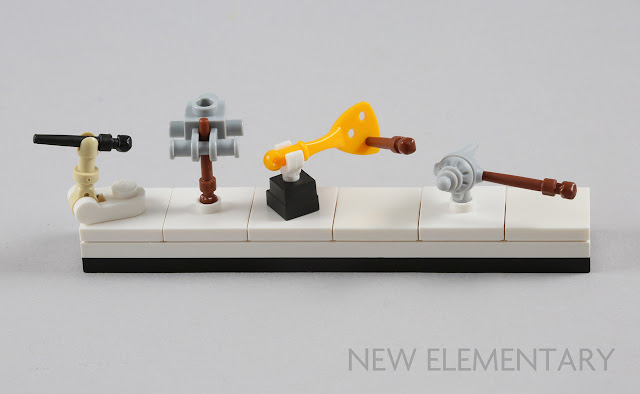 The two wands on sprue (Design ID 36752) are available in the following sets (excluding those to be supplied in LEGO Minifigures 71022 Harry Potter and Fantastic Beasts). Links in this list all go to Amazon USA; if you're buying your sets or anything from Amazon, please consider that as an Amazon Associate, New Elementary earn from qualifying purchases.


Products mentioned in this post were kindly supplied by the LEGO Group. All content represents the opinions of New Elementary authors and not the LEGO Group. All text and images are © New Elementary unless otherwise attributed.
Admin: Tim Johnson Posted on 8/04/2018 01:40:00 pm
Email ThisBlogThis!Share to TwitterShare to FacebookShare to Pinterest
Labels: Harry Potter, Most popular, Technique, Unofficial parts