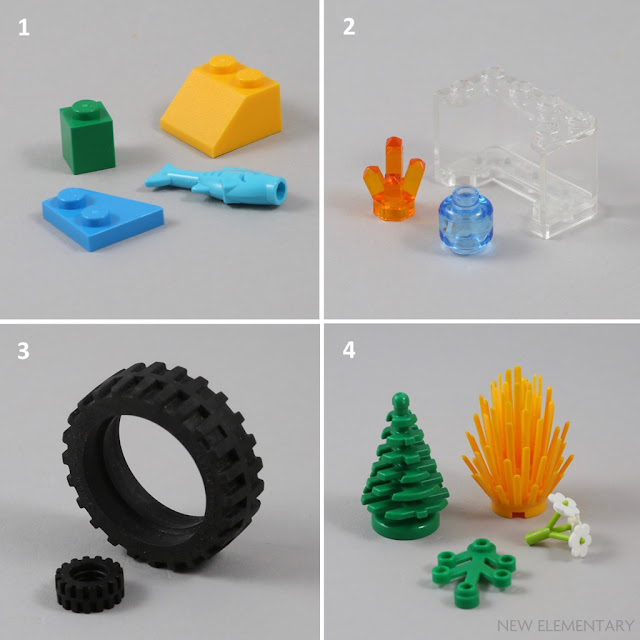 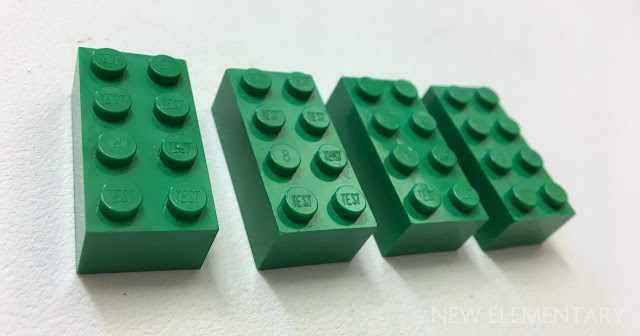 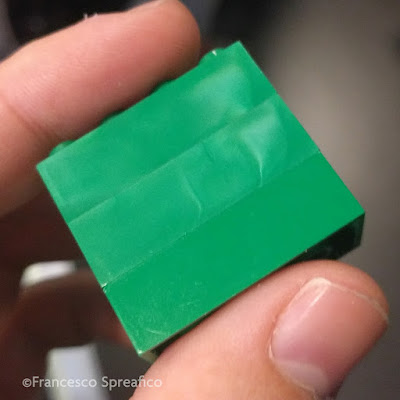 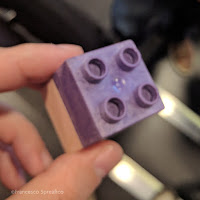 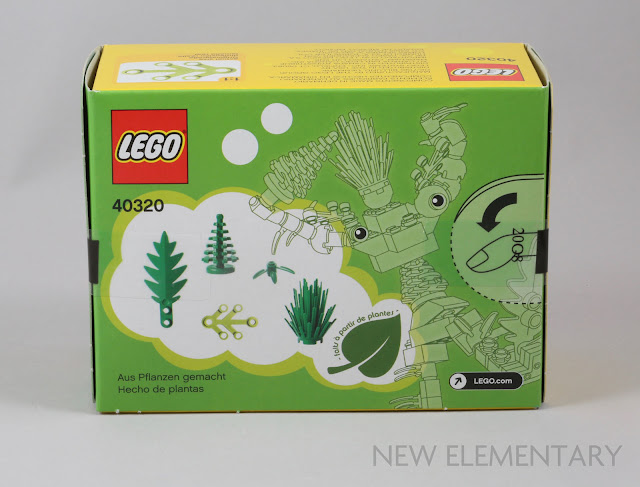 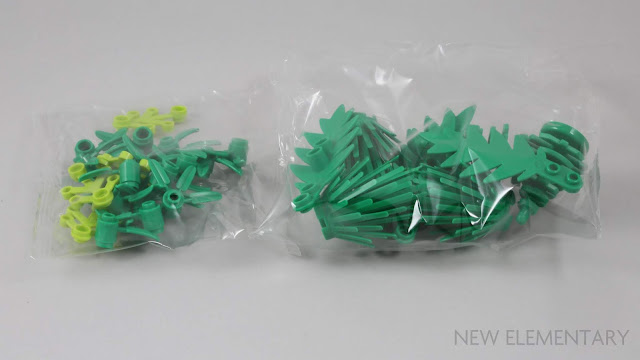 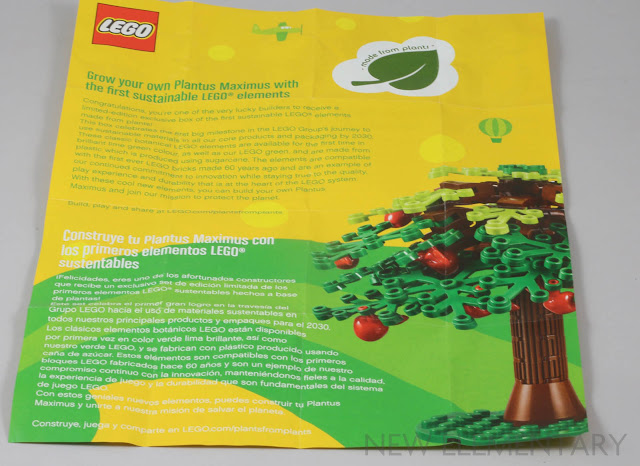 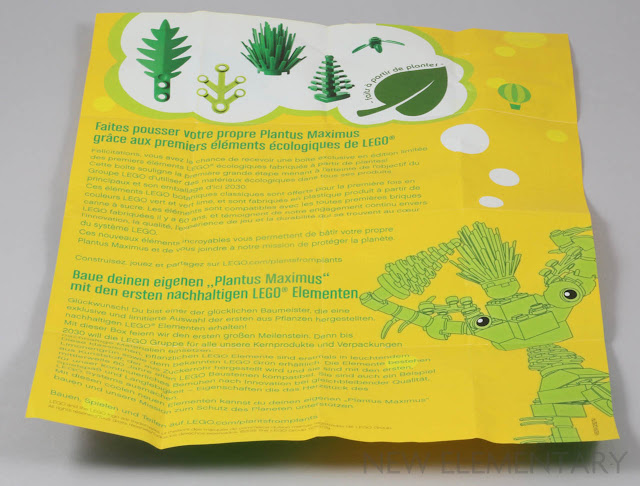 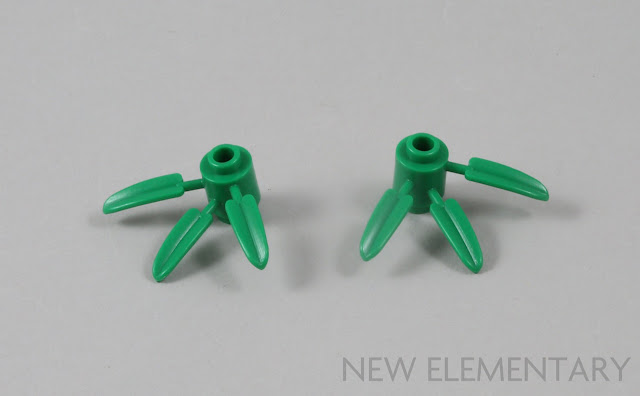 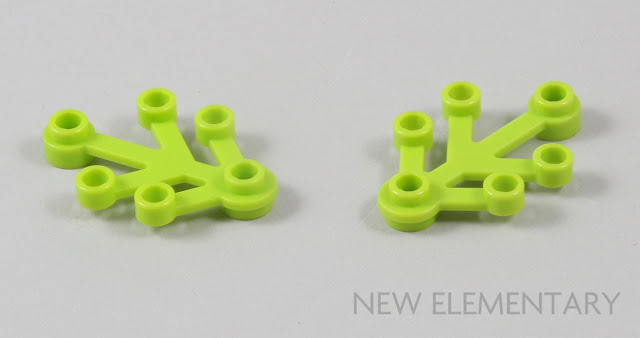 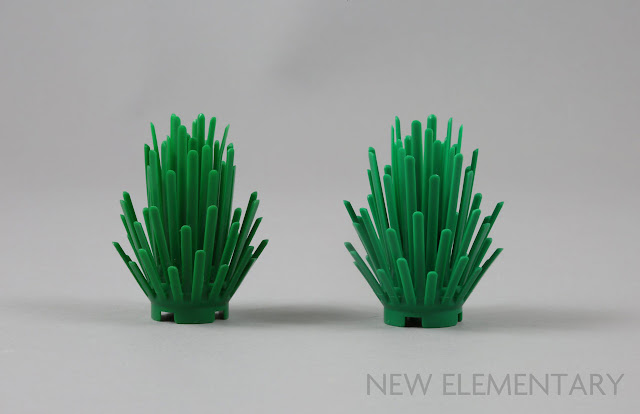 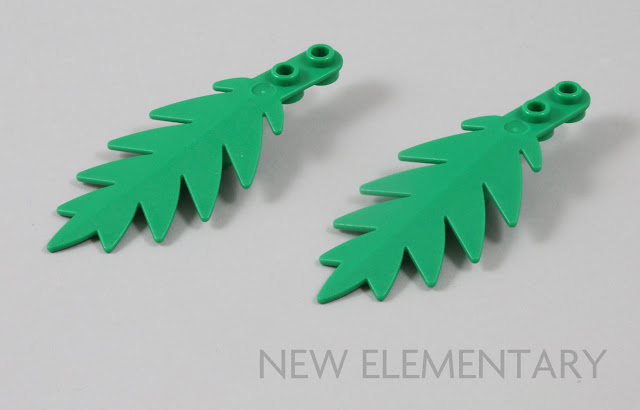 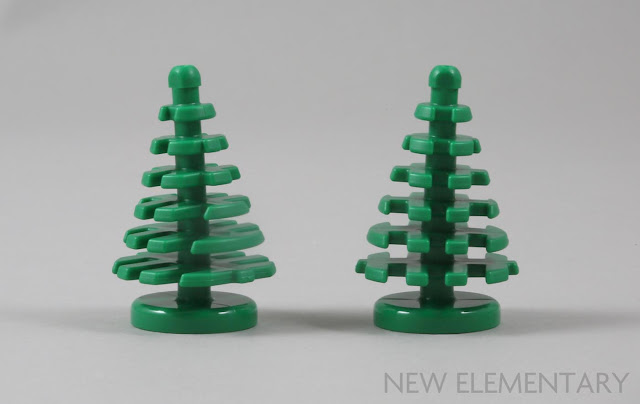 During August TLG will hold creative building challenges in their New York and Berlin LEGO Brand Retail stores, as well as a special event in London at the Natural History Museum. Building challenges will also be held online at LEGO.com and LEGO Life where builders will be challenged to combine the botanical elements with LEGO bricks they have at home, build their own sustainable superheroes and share these online. “Build your own Plantus Maximus and join the LEGO Planet Crew!”
Products mentioned in this post were kindly supplied by the LEGO Group. All content represents the opinions of New Elementary authors and not the LEGO Group. All text and images are © New Elementary unless otherwise attributed.
Posted by: Admin Posted on 7/07/2018 12:59:00 pm
Email ThisBlogThis!Share to TwitterShare to FacebookShare to Pinterest
Labels: Community, Inside LEGO, Interview, Most popular, Old parts