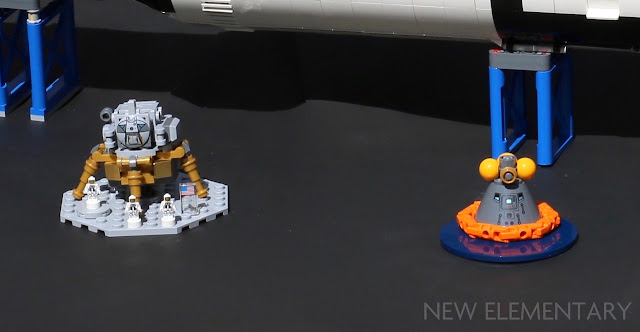 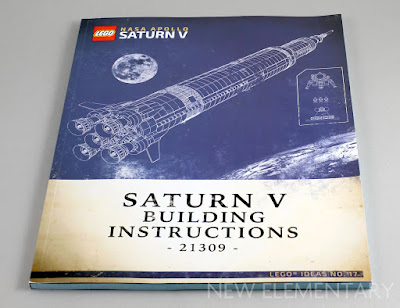 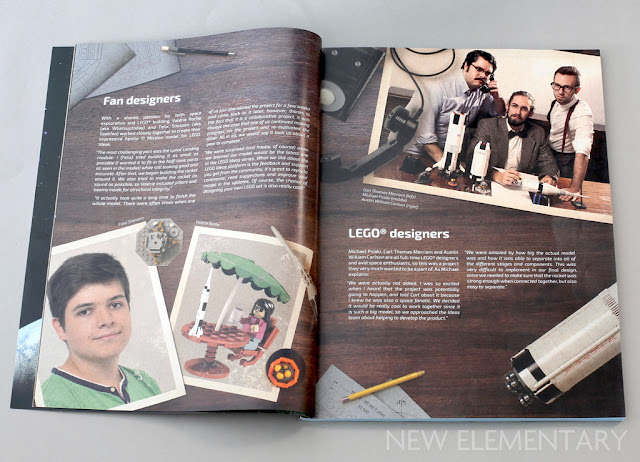 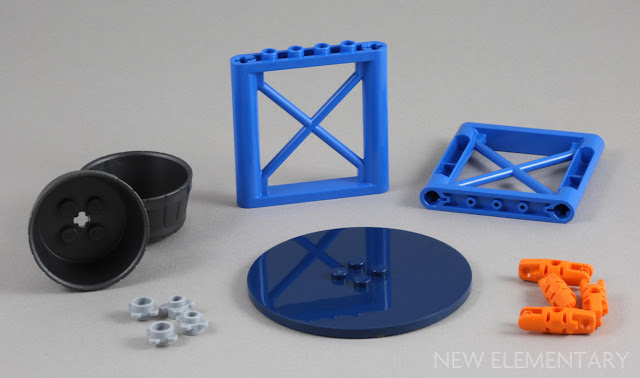 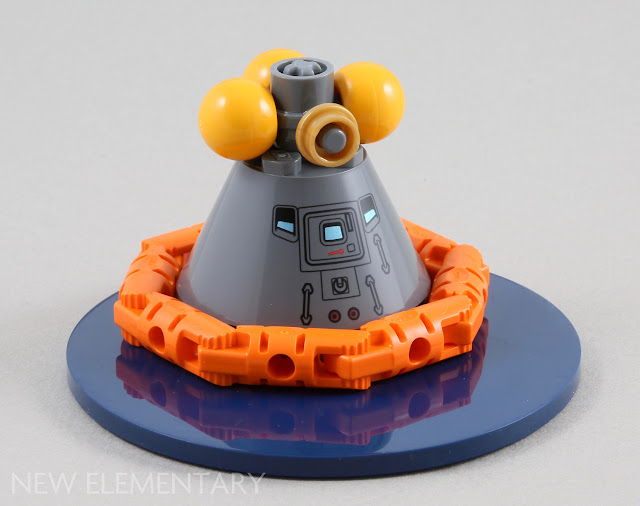 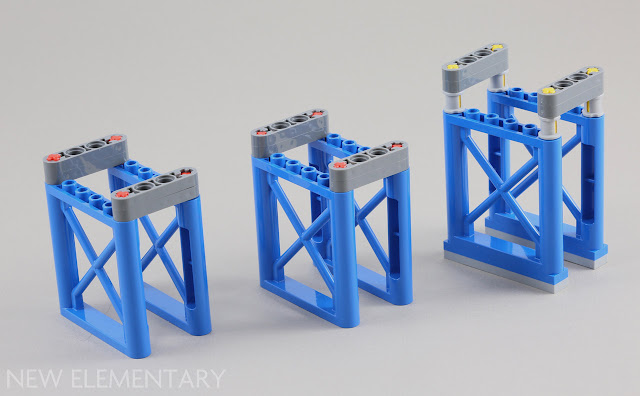 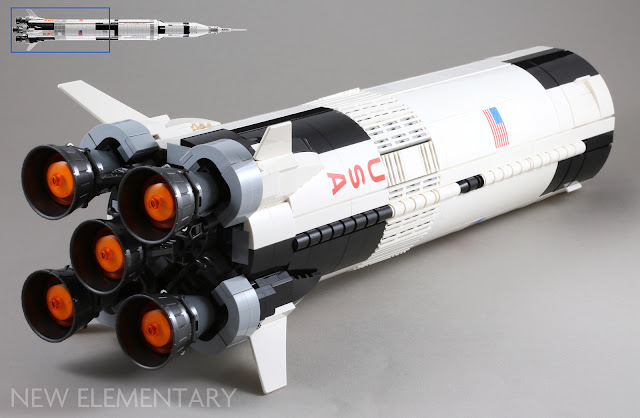 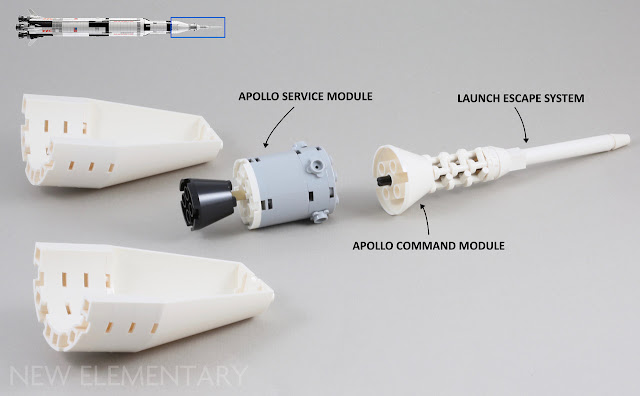 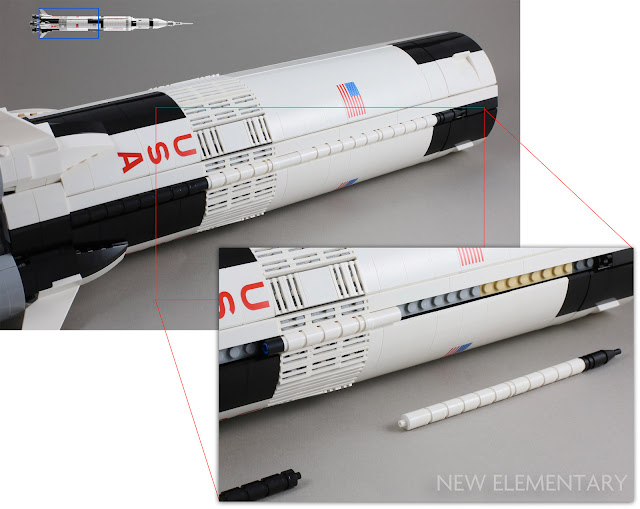 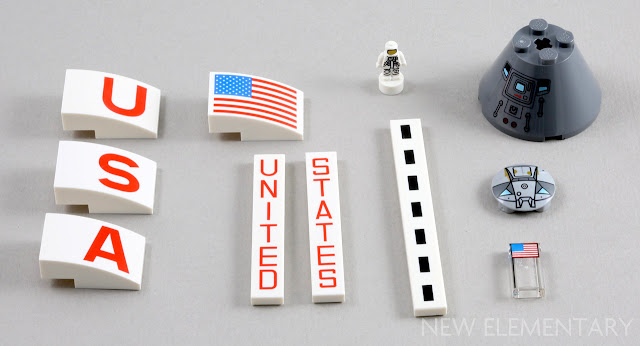 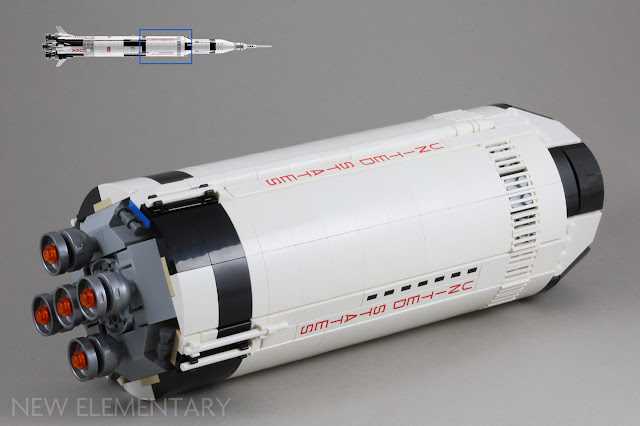 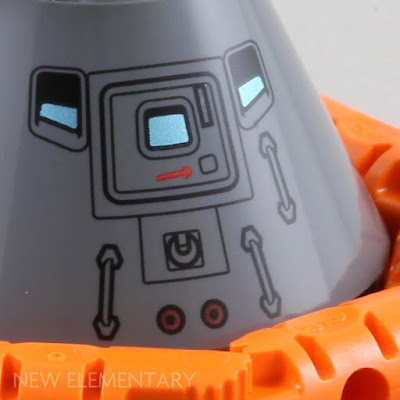 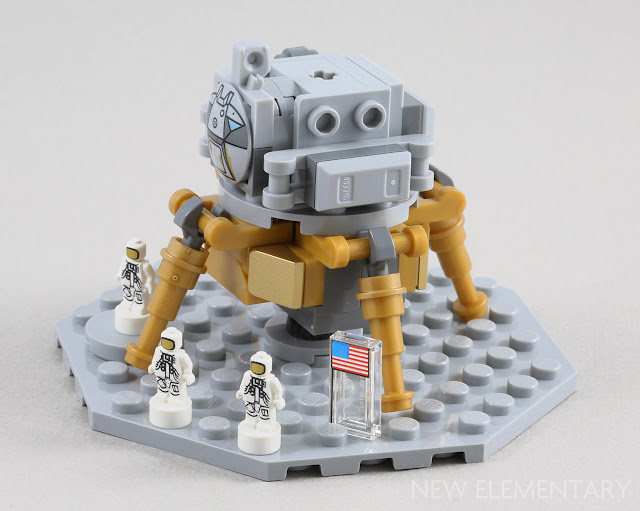 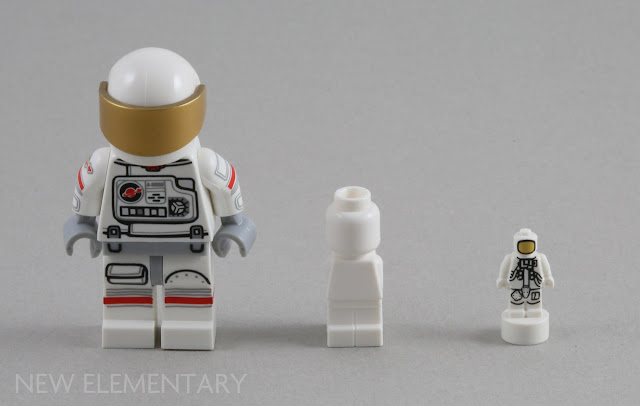 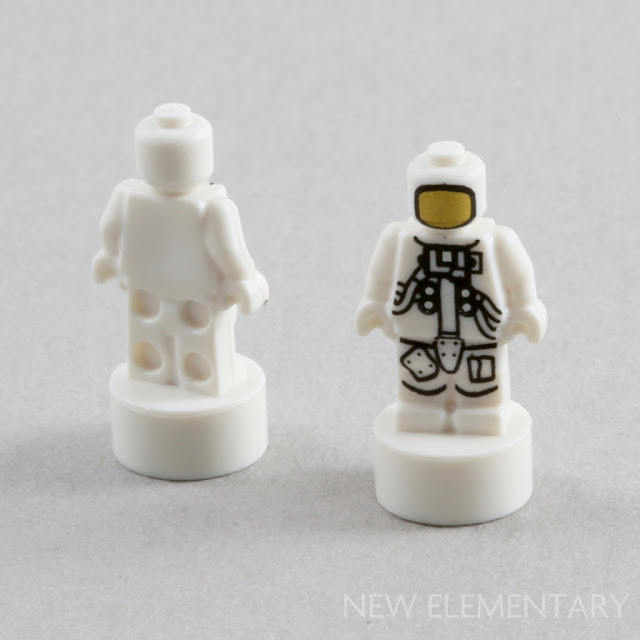 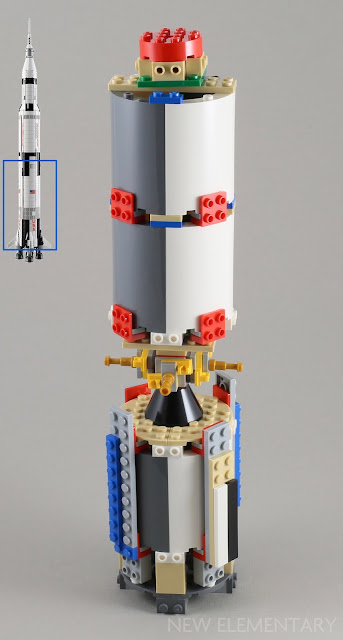 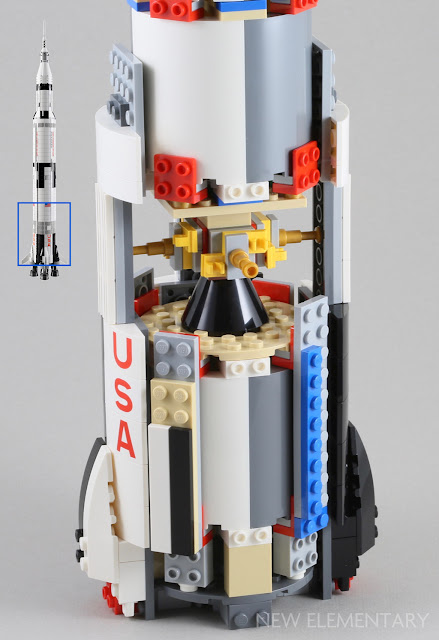 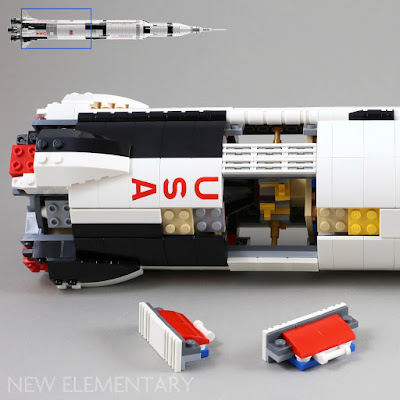 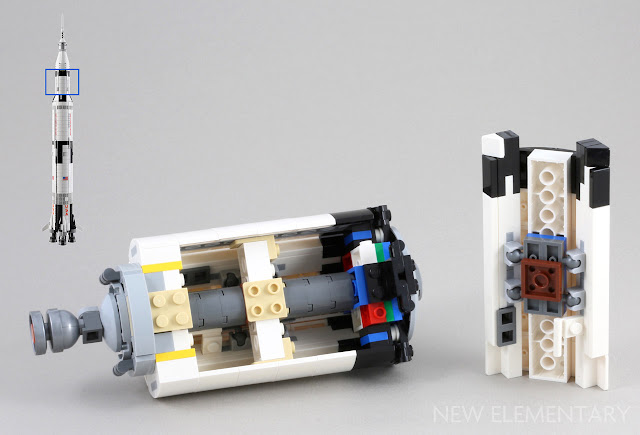 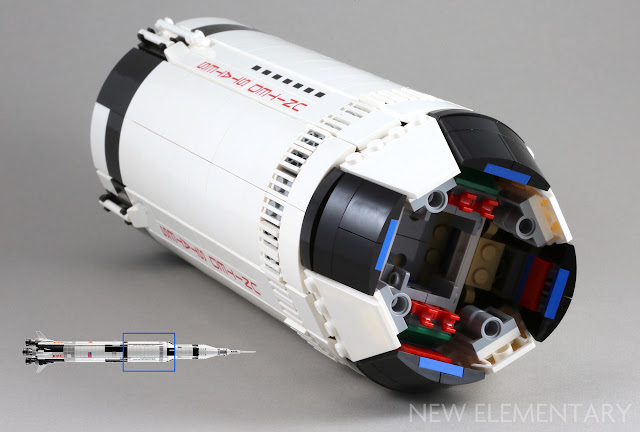 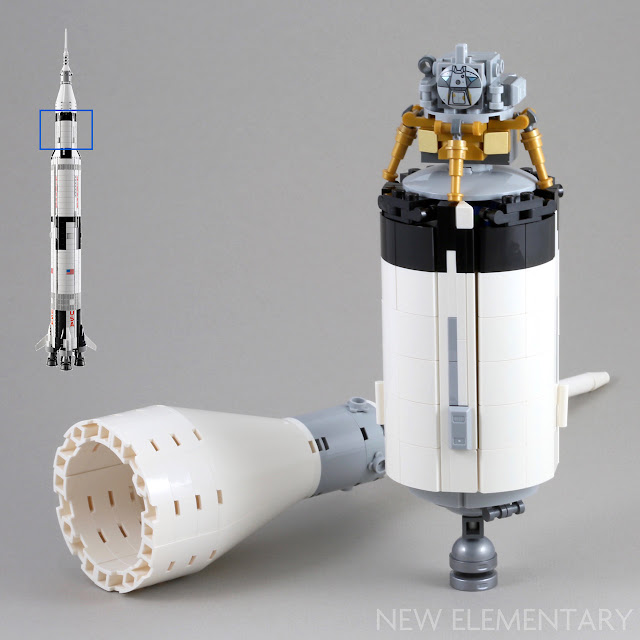 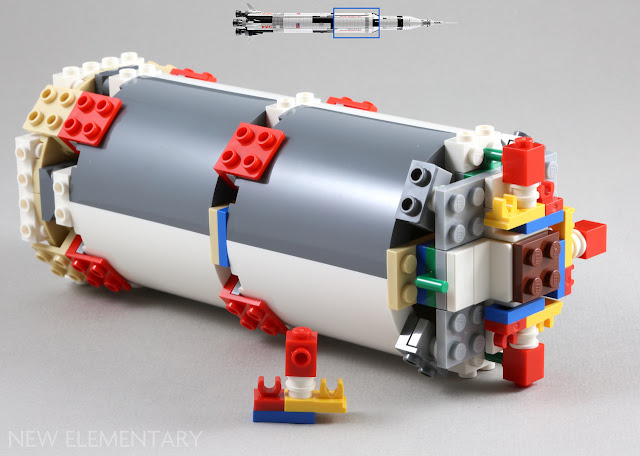 Products mentioned in this post were kindly supplied by the LEGO® Group. All content represents the opinions of New Elementary authors and not the LEGO Group.
Posted by: Admin Posted on 5/17/2017 04:13:00 pm
Email ThisBlogThis!Share to TwitterShare to FacebookShare to Pinterest
Labels: LEGO Ideas, Set review, Space, Technique