You've most likely seen many pictures already of the new flagship LEGO® Store in Leicester Square, but I thought I would share mine too. These were taken the day before the official opening at the AFOL-only VIP event.

My favourite thing in the shop is this incredible diorama.

It's not flat; sections of it project outwards. 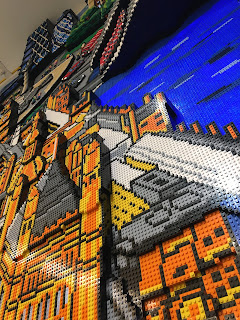 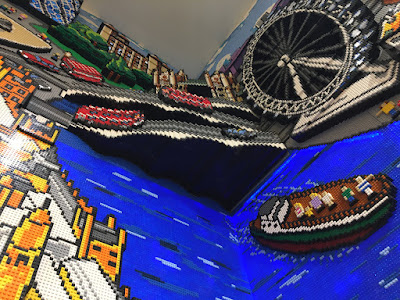 In all my years of going to shows and LEGOLAND parks I've never seen anything quite like it. 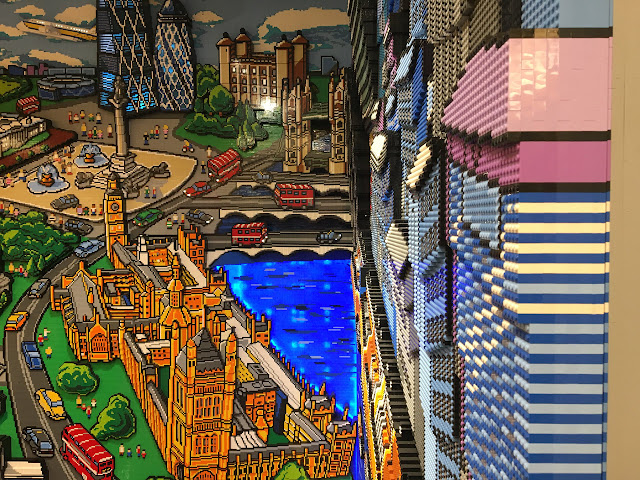 The store has two floors; this is the upper floor where most of the sets are.

There's a large PAB wall but it's nothing out of the ordinary. It has 84 containers. 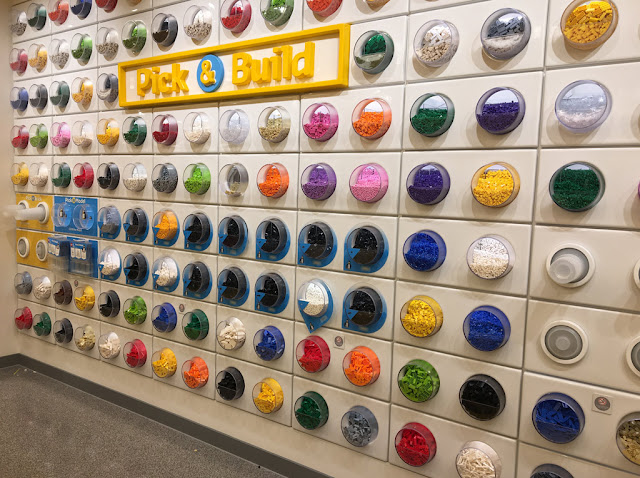 The very front of the store is the full height of the two floors and contains huge models and this cool collection of LEGO logos. 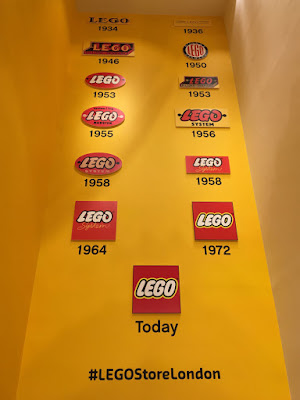 The ground floor has a London Underground theme. 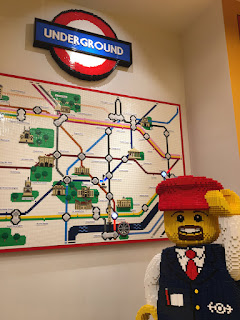 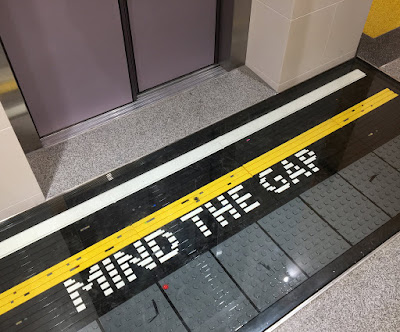 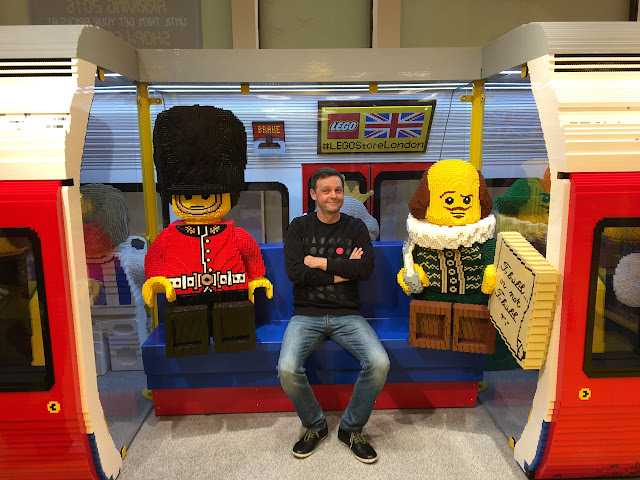 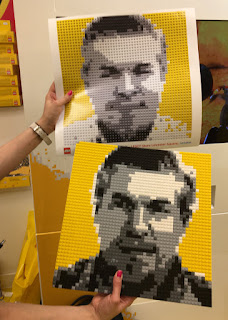 The most 'wow' thing in the store is the Mosaic Maker. It's a photo booth that spits out this massive box with instructions, a 48x48 baseplate and loads of 1x1 plates to make a mosaic of your own face!

Your face is made of black, grey and white against a yellow background. It costs £100, which made most of us guffaw and walk away, but in fact it's decent enough value. Although you only need a mere 2304 plates, the set comes with 4502 plates (so that the boxes can be pre-packed with enough plates of each colour regardless of the image) meaning the plates work out at 1.9 pence each. 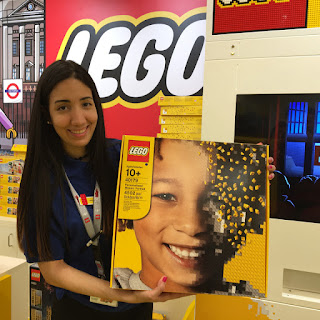 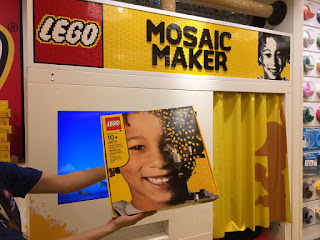 I have no idea what's going on here... 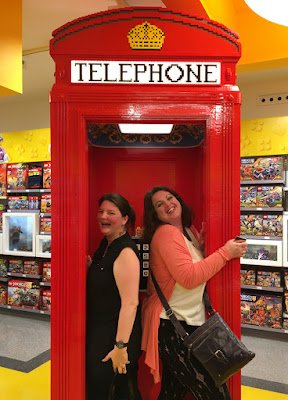 ...but the internal roof light of the telephone box made us all drool, as it uses a load of transparent 2x2 tiles. Glued, of course. 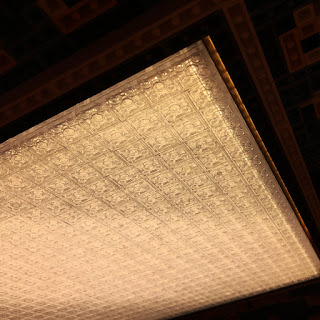 Oi, have you paid for that? 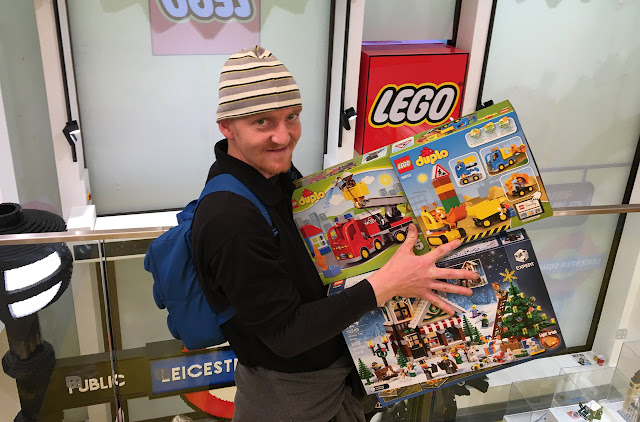 There's no need to carry your own sets! If you're a tourist, they can deliver to your hotel. I think it was £5, or free if you spend over £120. 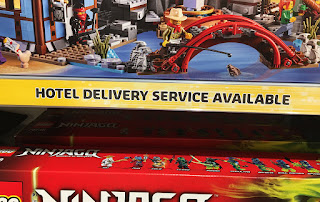 And that's the end of my show and tell. Many thanks to the LEGO Group for inviting me and putting on such a great, friendly event. The new LEGO Architecture set 21034 London was there too; it is a Leicester Square store exclusive for the rest of the year before going on general release in January. If you haven't yet read my review of it, click here.
Posted by: Admin Posted on 11/18/2016 11:00:00 am
Email ThisBlogThis!Share to TwitterShare to FacebookShare to Pinterest
Labels: Community, Event