Can LEGO® get any more popular? Er, yes. A few months ago, the pilot issue of a new printed magazine about the LEGO hobby appeared on shelves in UK newsagents, called Blocks. It proved popular enough for the publishers to go monthly, and the first issue will be on shelves this Thursday 23 October 2014. I'm quite excited, as I've contributed, so wanted to give it a plug in case you'd not heard of it.

It's not the first ever LEGO fan magazine of course; brilliant publications like BrickJournal and HispaBrick have been around a long time now. But with its wide distribution, Blocks aims strongly at casual/burgeoning fans as well as the hardcore fans. It takes a broad view of the LEGO world, giving the hobby of collecting equal placing alongside sets, building, and the non-ABS worlds of online and print. Whether it's your cup of tea or not, Blocks is an interesting development that I certainly think will bring awareness of the depth and breadth of the AFOL community to a much wider audience... yay, more AFOLs! 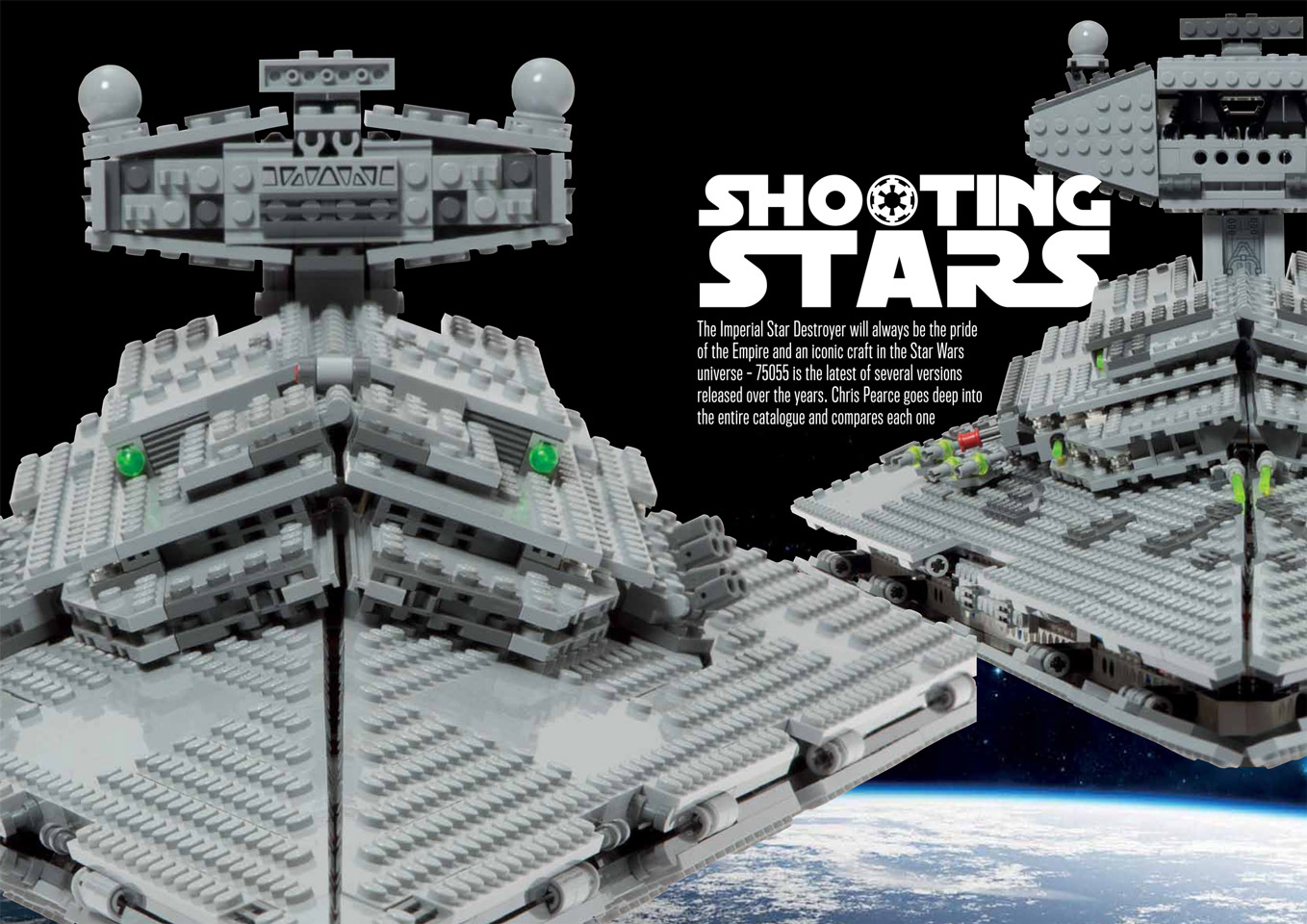 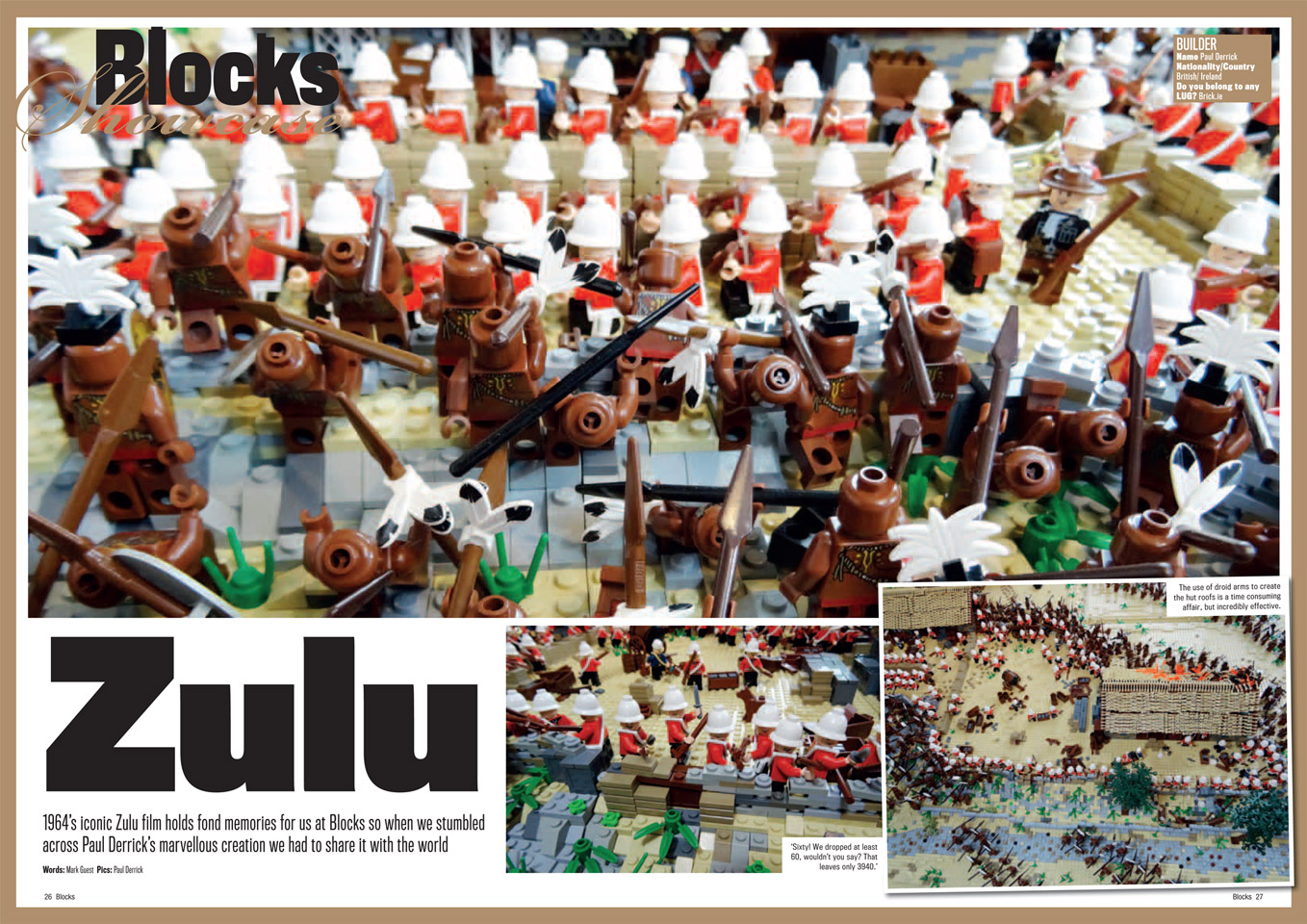 In addition to content from editor Mark Guest there are articles from Gimme LEGO's Dr Dave, Brick Fanatics' Adam White and Brickset's Huw Millington and Chris Pearce. Mark has adapted my post about the Exo Suit campaign, and whilst that will be old news to you regular New E readers, there's an exciting new addition - Peter Reid has designed an assault cannon exclusively for the magazine, which James Shields has created instructions for. Grab yer boomsticks! (It's hard to imagine there's anything left to say about the Exo Suit, but there will be even more exclusive new Exo content in Issue 2!) 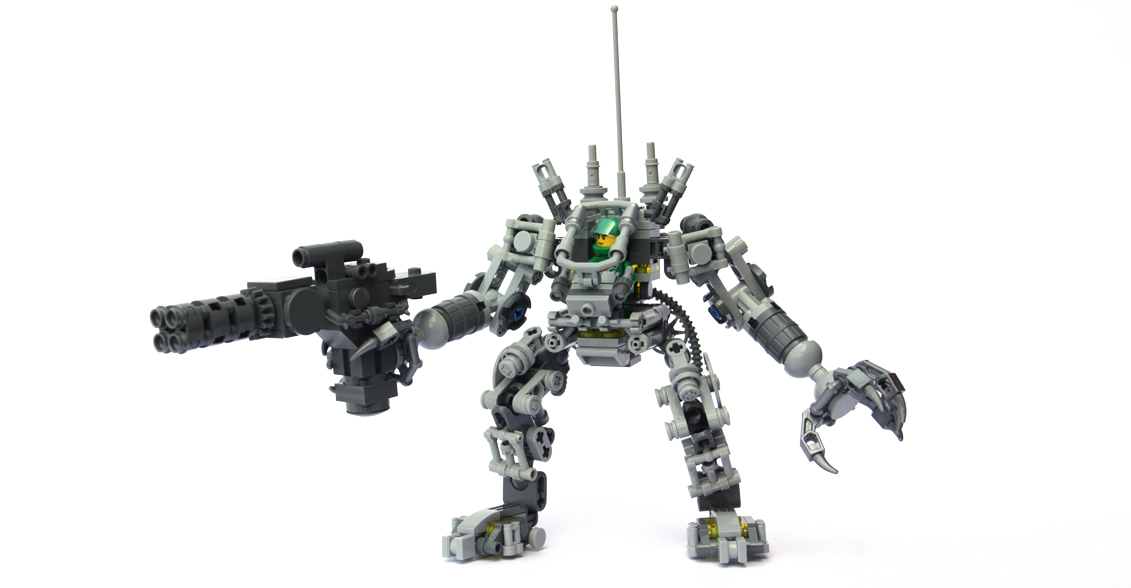 I've also written two new articles for Issue 1; a review of 21050 Architecture Studio and the first install of my regular column where I examine parts and techniques. Given the audience, these regular articles are broader than my New E posts (but probably not much less geeky) and in this issue I go back to basics with a look at SNOT bricks.

It's been a fun new experience for me and I hope you enjoy it too - should you wish/be able to buy Blocks. It will be available in UK newsagents including WHSmith, Tesco, Sainsbury, Eason and Mc Coll's and will also be available in the US through Barnes & Noble, but these may take a few weeks to arrive on shelves. Subscriptions are available from the Blocks website with options for international shipping. 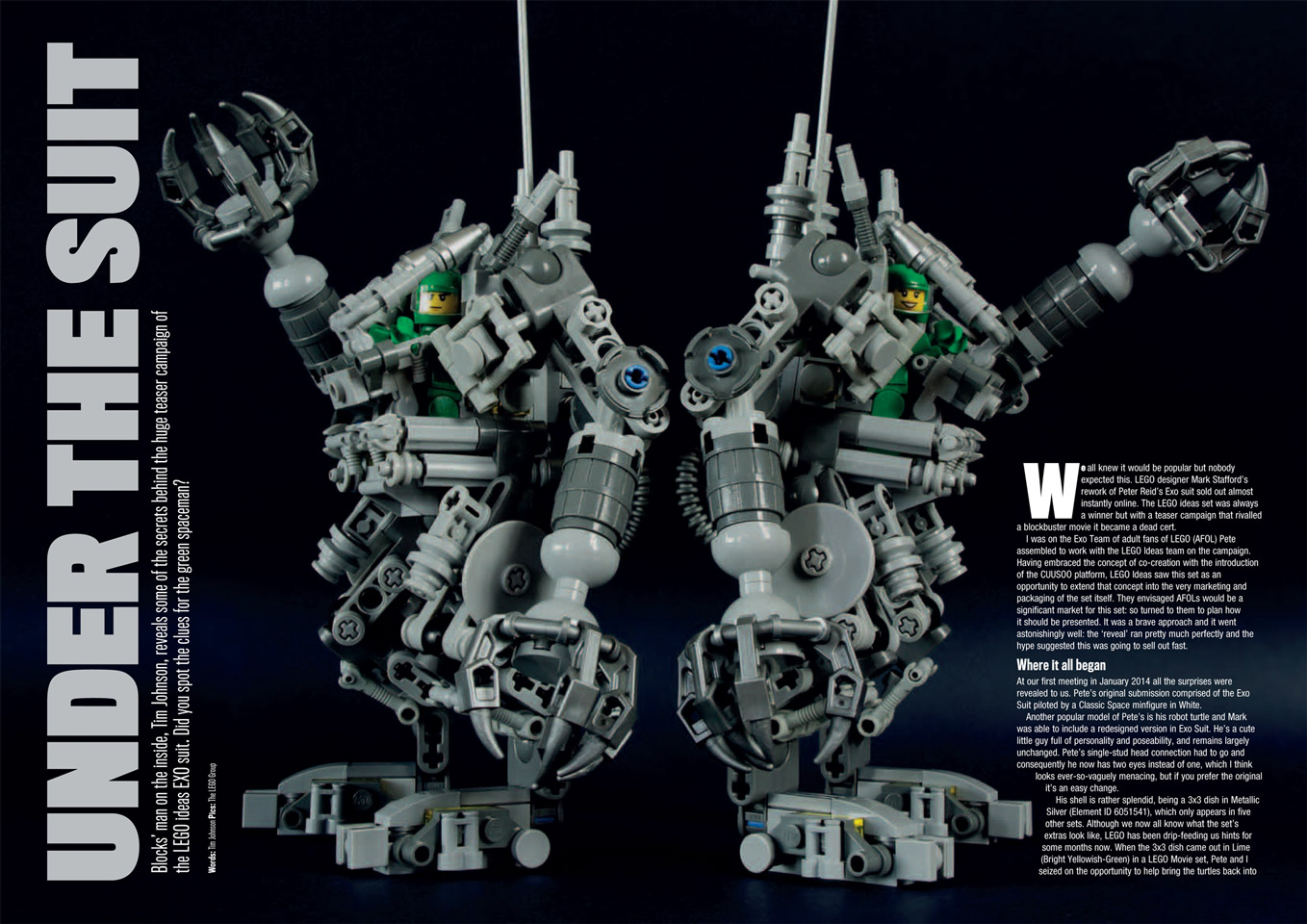 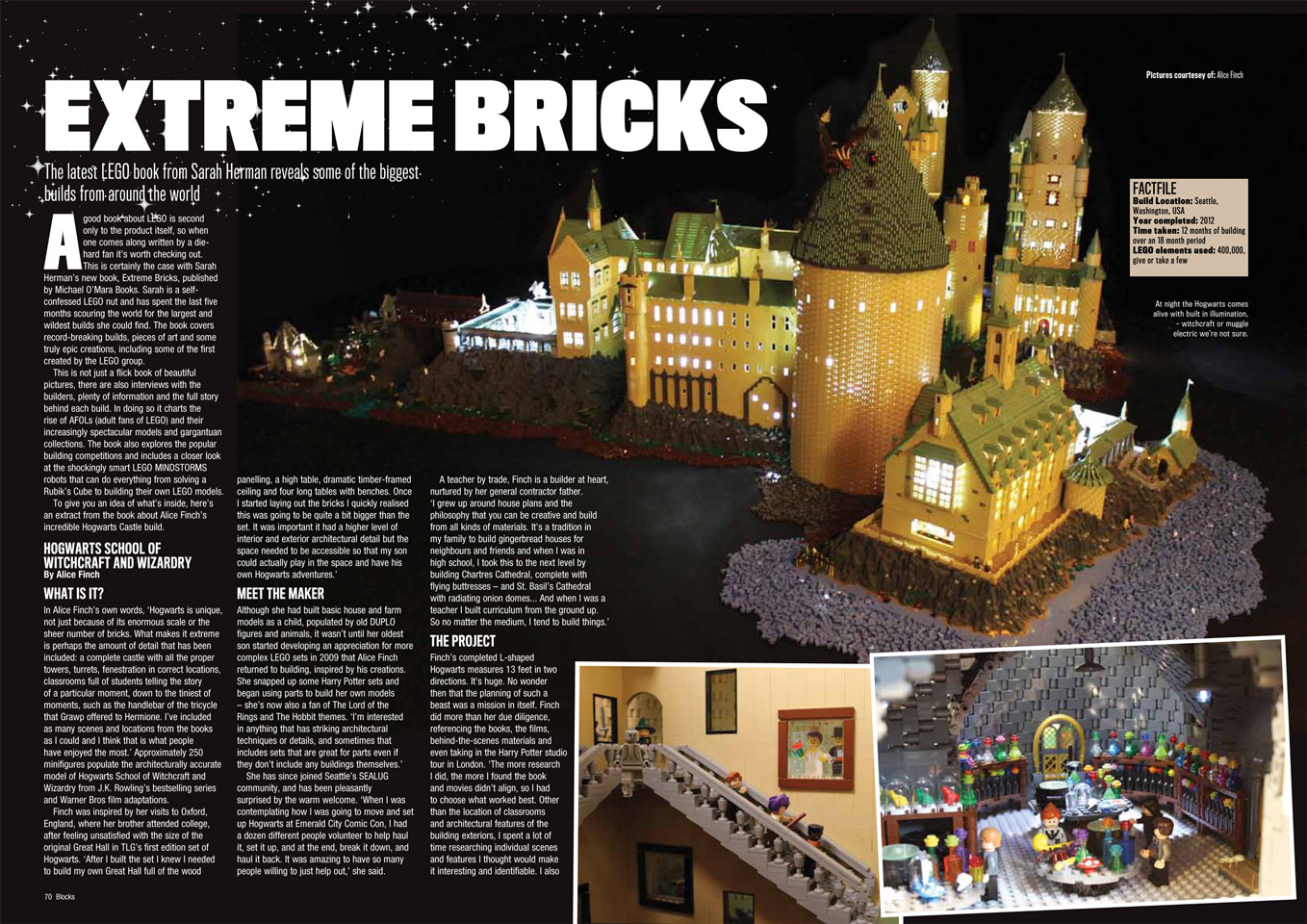 Posted by: Admin Posted on 10/19/2014 08:49:00 pm
Email ThisBlogThis!Share to TwitterShare to FacebookShare to Pinterest