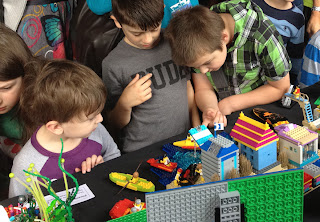 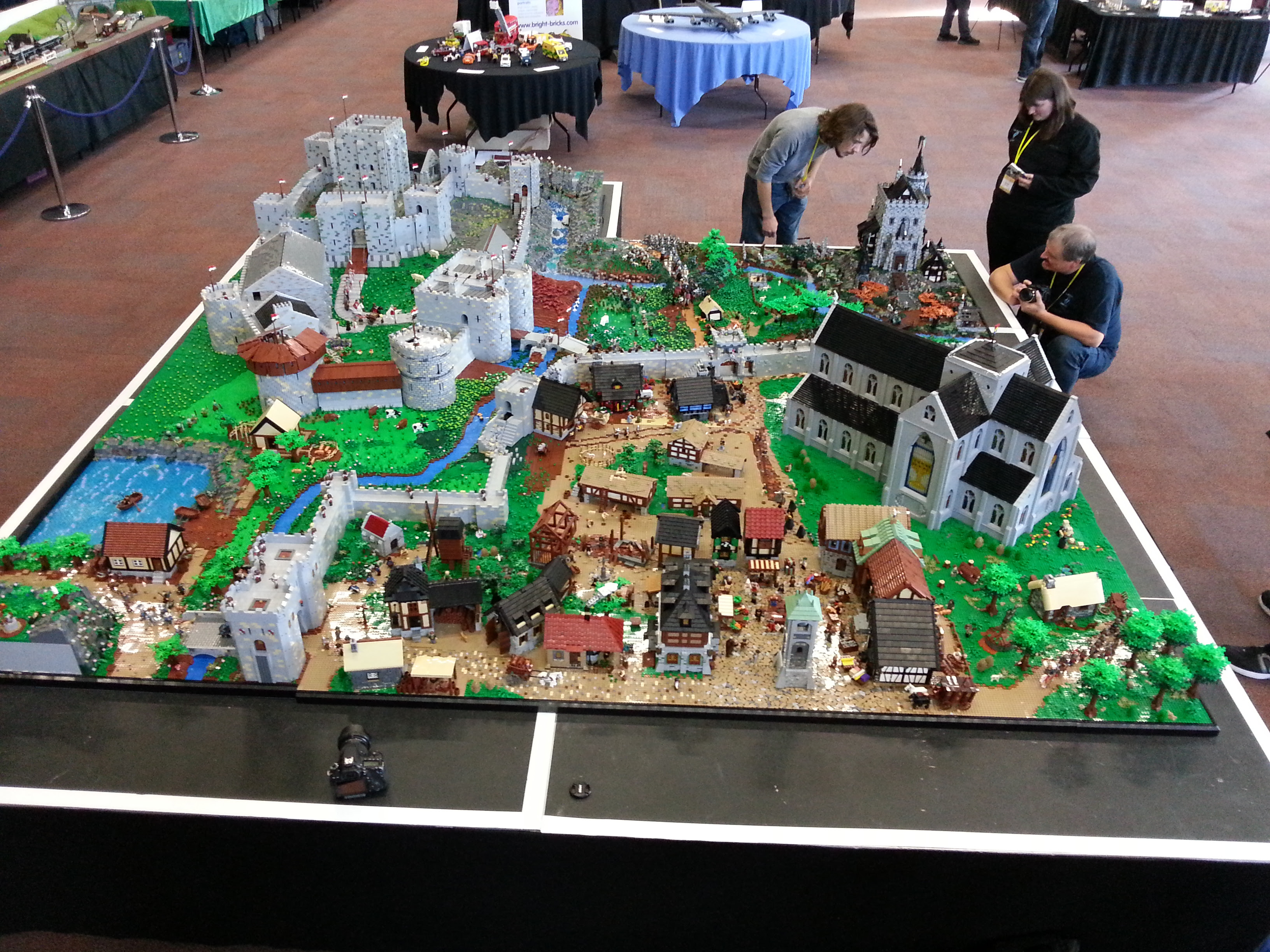 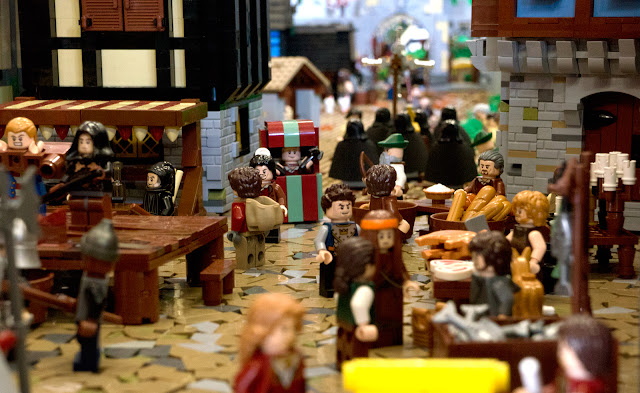 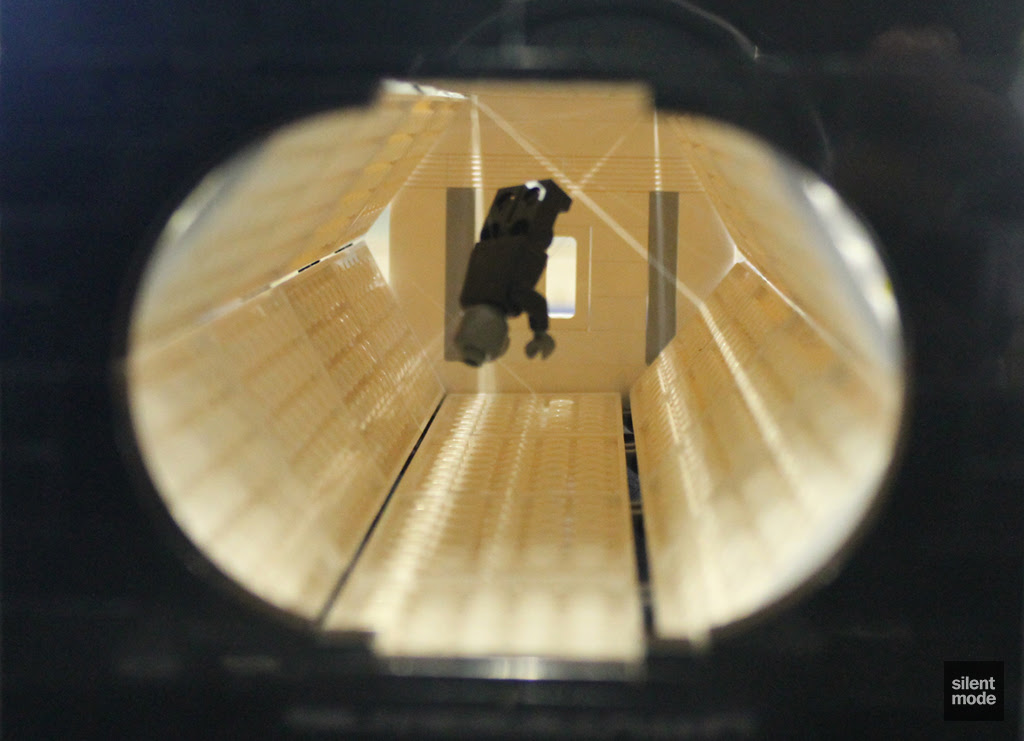 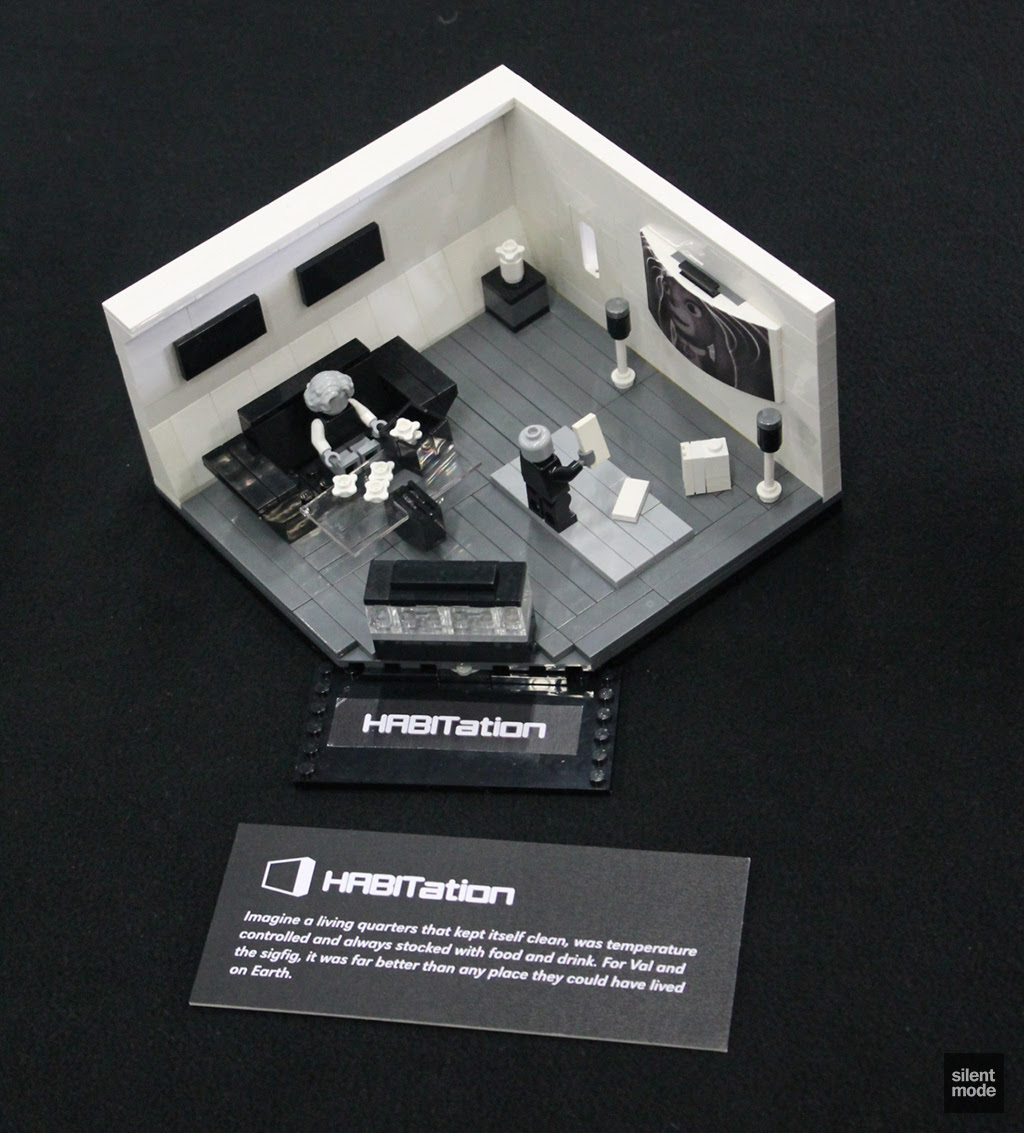 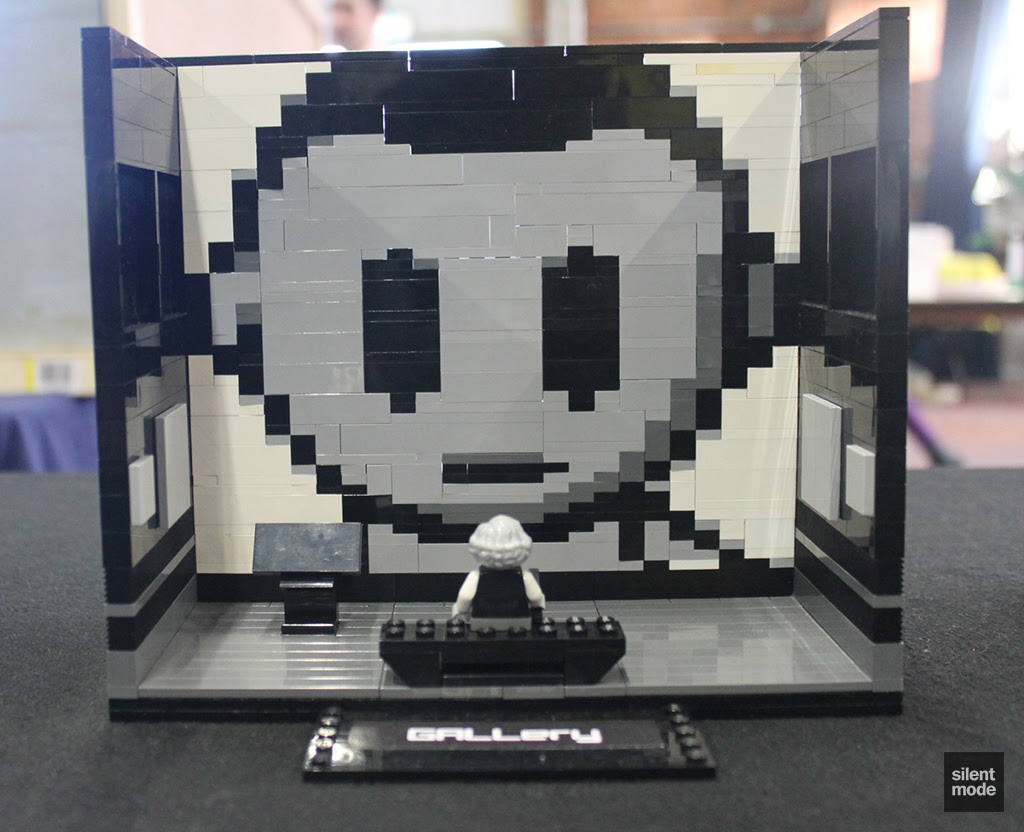 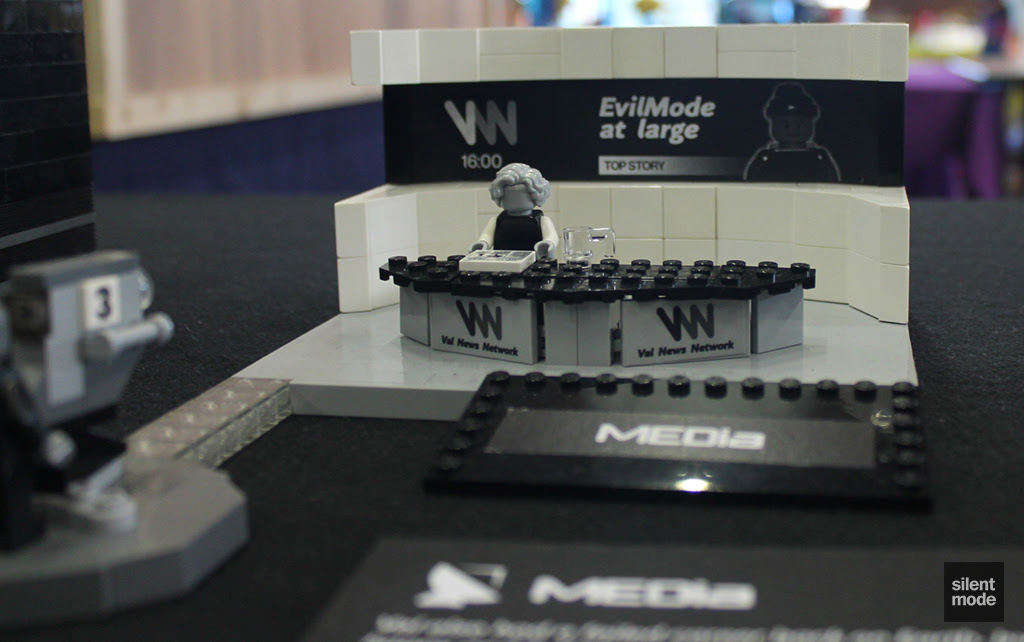 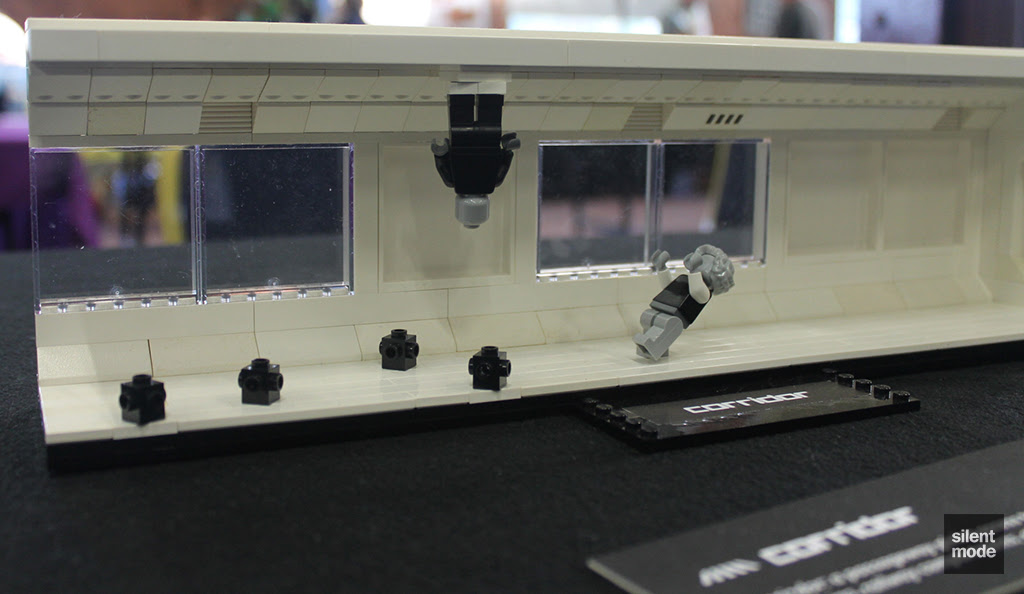 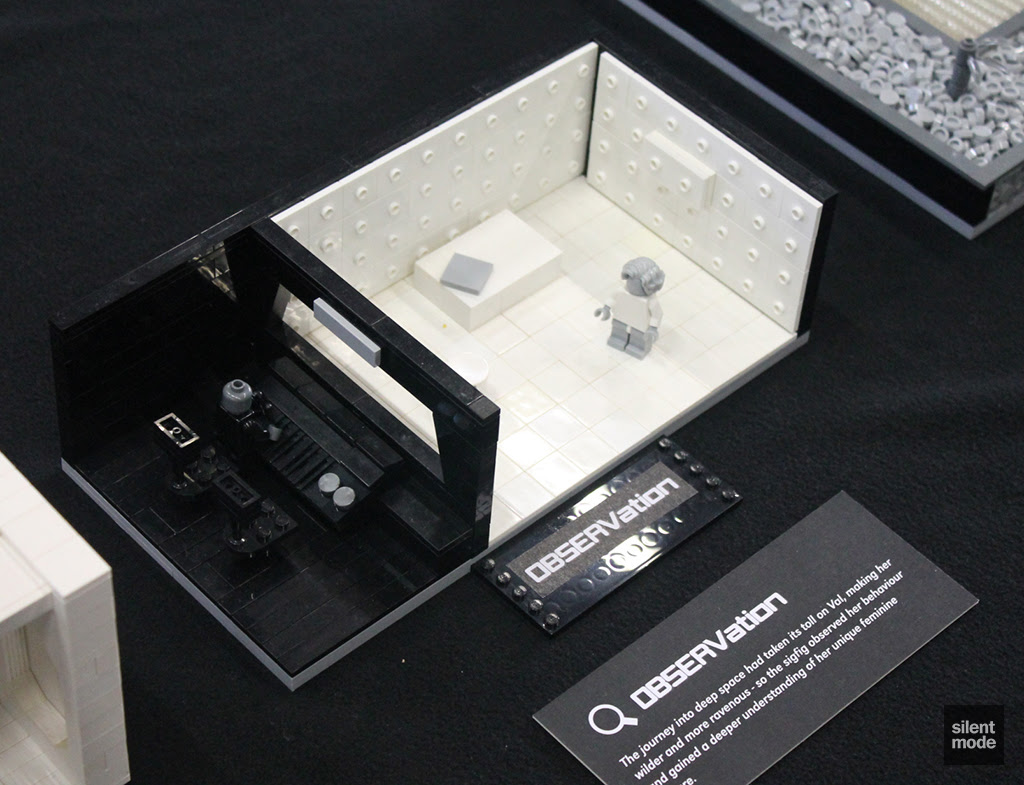 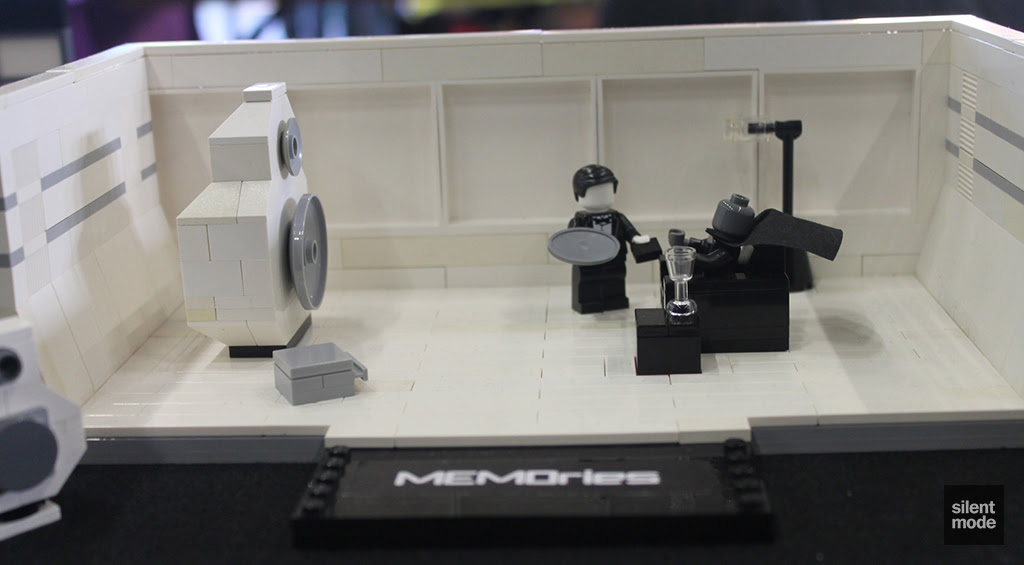 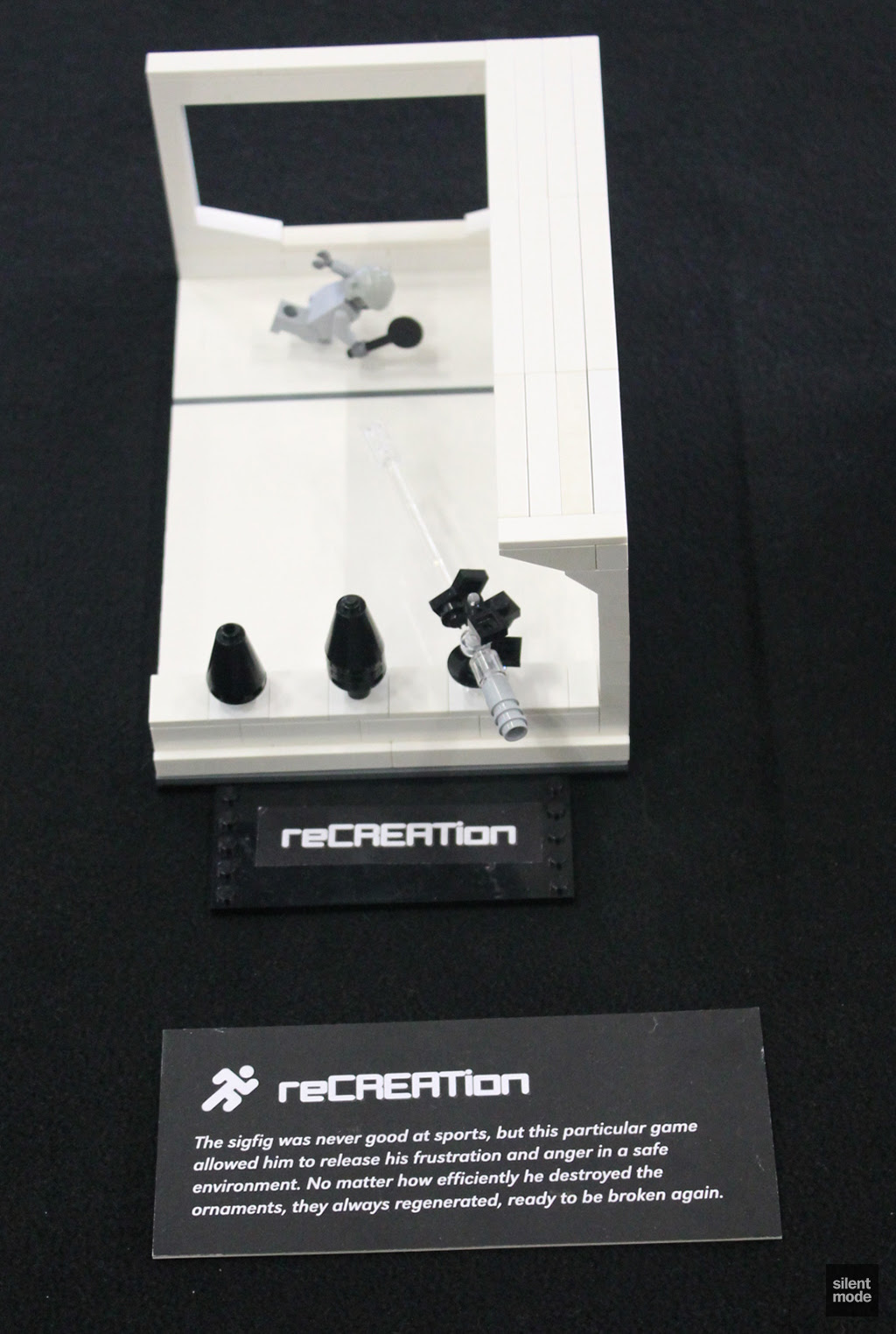 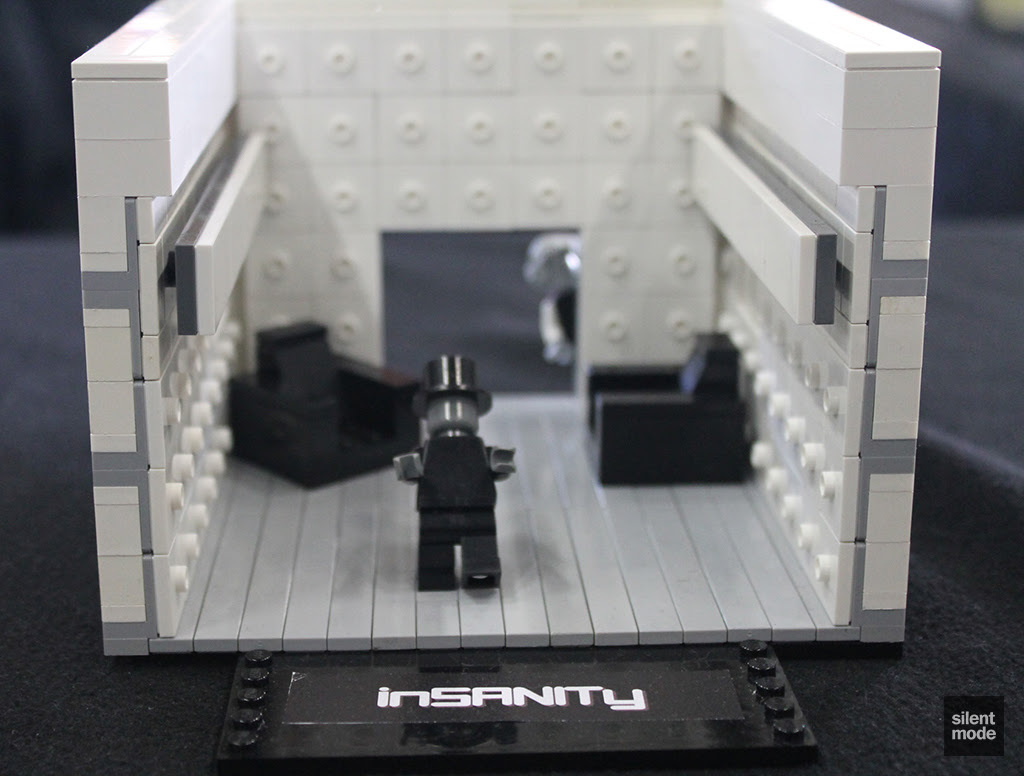 Drew hopes to display it again, which I really hope he does as the more who can see it 'in the brick' the better. It inspired me in a way quite unlike anything I've seen for a while and I love that a concept like this can sit equally alongside castles, cities, cars and everything else wonderful that people create from the little plastic lumps. But equally, I'd love to see it sit in a gallery!
Admin: Tim Johnson Posted on 10/07/2013 11:21:00 pm
Email ThisBlogThis!Share to TwitterShare to FacebookShare to Pinterest
Labels: Community, Event