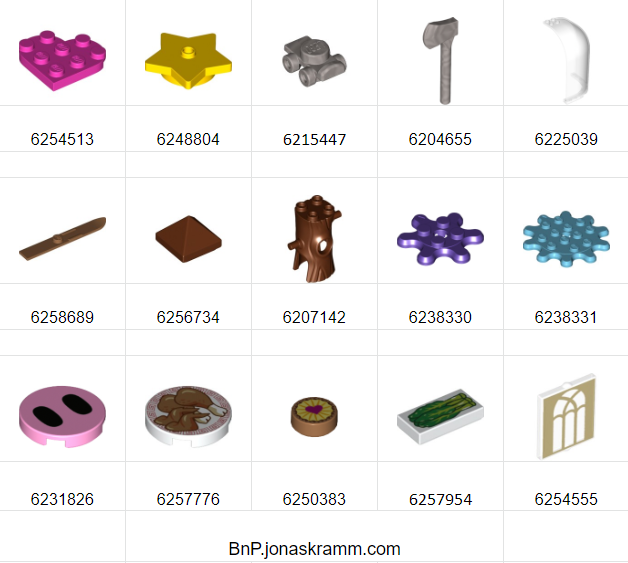 For the first time it includes parts suggested by readers. Thank you for making use of the “Your Suggestions” sheet! I also added automatically generated links to BrickLink to make comparisons easier.

This month’s colour highlights feature Sand Green and Olive Green. Thanks to the recently released Apocalypseburg set, there were some great additions in these colours. 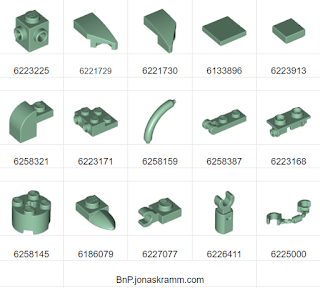 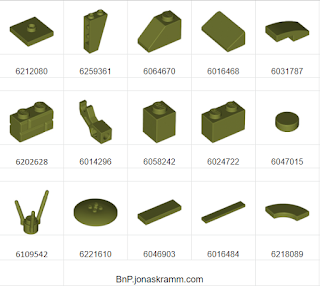 In general there weren’t as many additions to the Bricks & Pieces selection compared to January so I used the time to add another category especially for the February list: “Monochrome Figs”. Here you can find all unprinted heads, torsos, legs and hands. 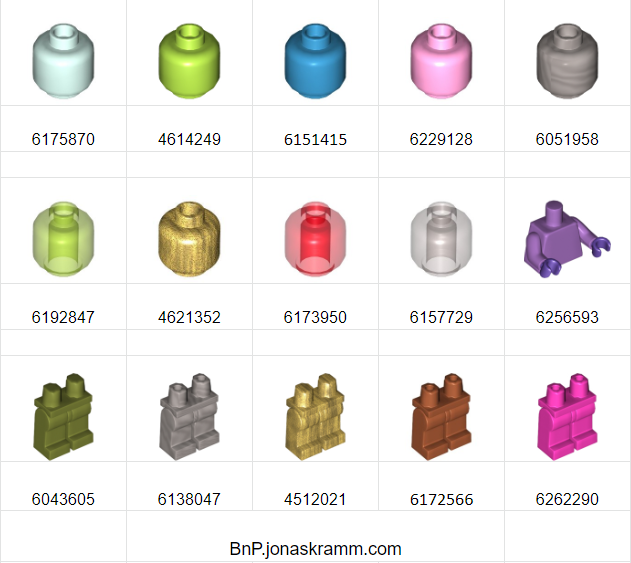 I later realised that 10265 Ford Mustang is available from 1st March, so here's a hot tip for New Elementary readers – most of the awesome new parts I pointed out in my Mustang review are available too! 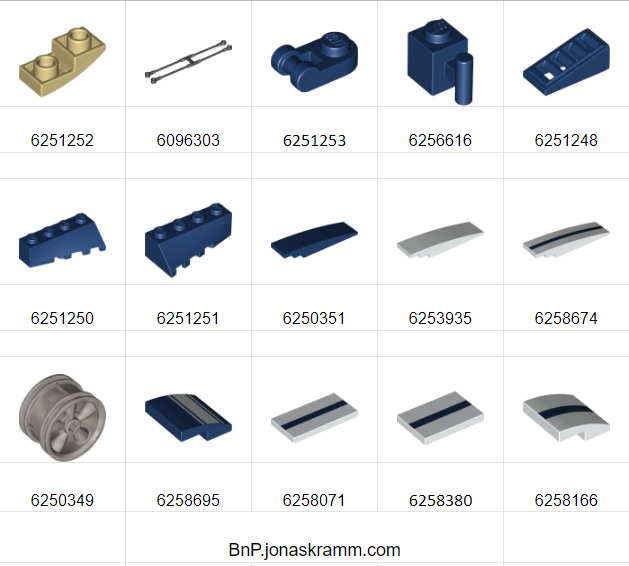 I hope the lists help you and feel free to leave your feedback and your parts suggestions.  The next update is coming on 1st April.


This isn’t sponsored, recognised or supported by The LEGO Group in any way.