The time has come at last! We asked you to imagine how LEGO® designer and AFOL Mark Stafford might kill off Teal again, now that this colour is back in the LEGO palette once more. We received 79 entries! We will publish a few every day, in the order they were received, and reveal the winners next week. Enjoy, and be sure to tell us your favourites in the comments. 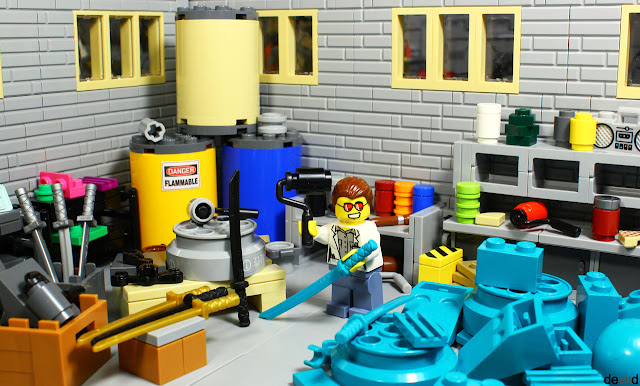 In a secret room in LEGO factory Mark is trying to color the last teal pieces... I wanna kill you again! 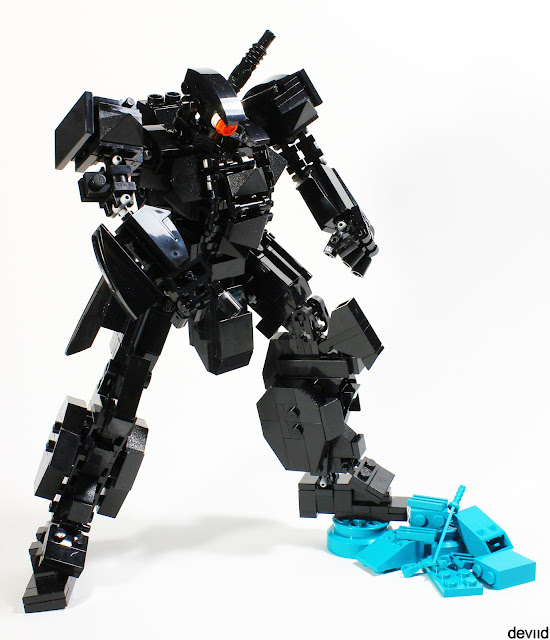 This is the end, Black is the new Teal.

A Mecha can kill all you want, Teal is finally dead. 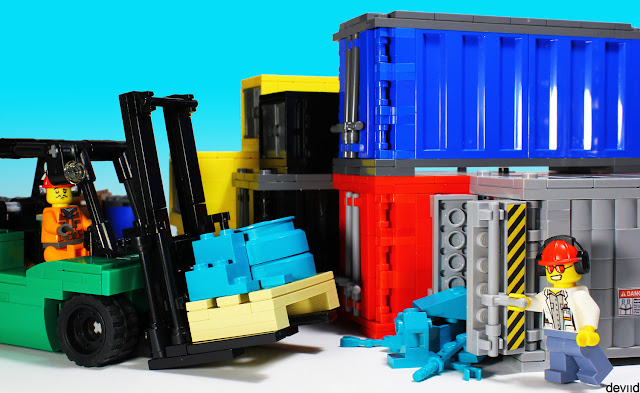 A container full of teal is ready for shipping without return... adios Teal! 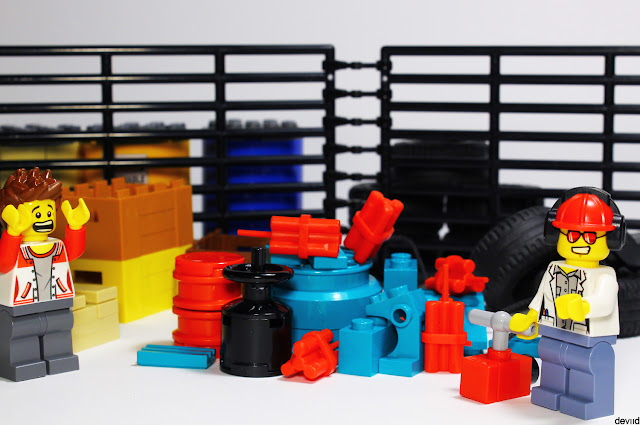 It's the end for Teal... dynamite can solve this problem. 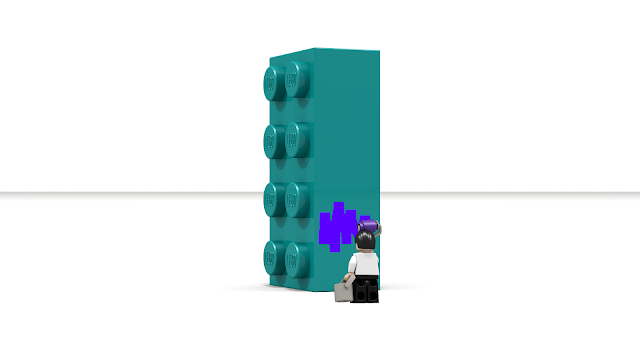 I don't know ifit's good for the contest, but I think it's funny! 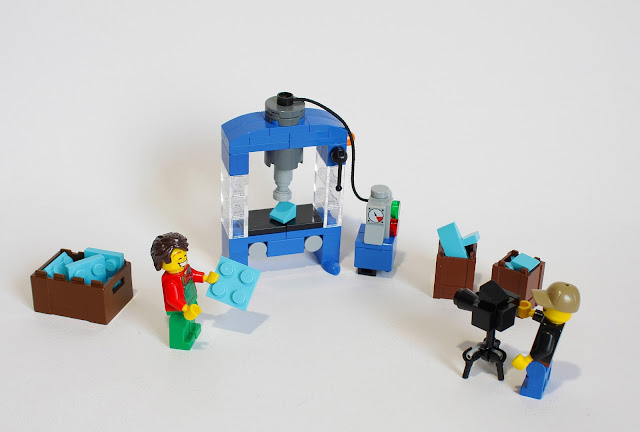 Press it, film it, then share it on the internet!

How to go viral AND kill teal at the same time. 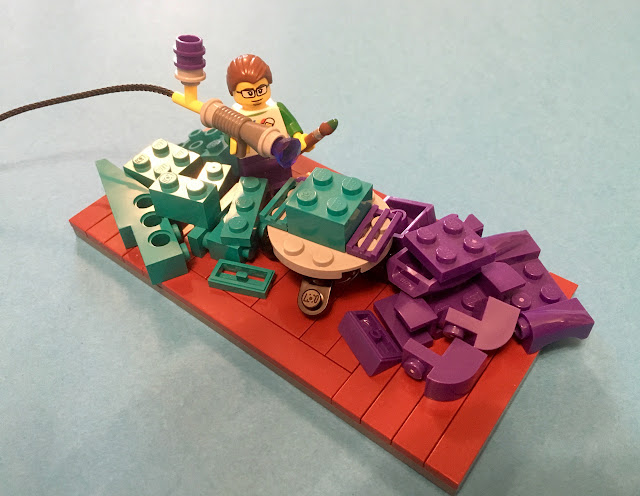 Everyone thought Mark Stafford killed teal, but it’s return might mean he just hid it. 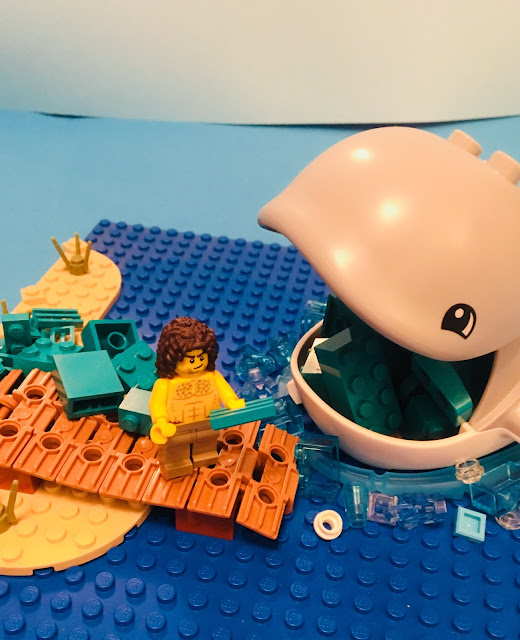 Did Mark Stafford ever tell you how he escaped the desert island he was marooned on?

The way he tells it, he caught the attention of a passing whale which he befriended by feeding it all the teal LEGO. He then threw a lasso around it and rode it to safety. Where did he get the rope? Weaved it from the hair on his chest.

Or maybe he just sat around drinking rum until he was found by smugglers ;-) 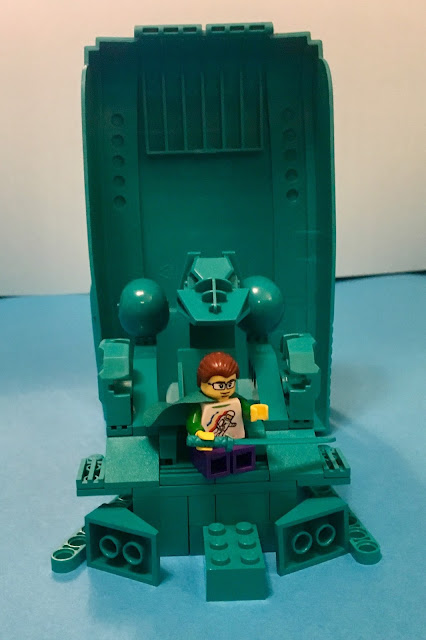 As a warning to all the other colours, Mark has all the teal pieces melted down into a great teal throne from which to rule his brickdom. It is said that when you play the game of bricks, you build or you die. 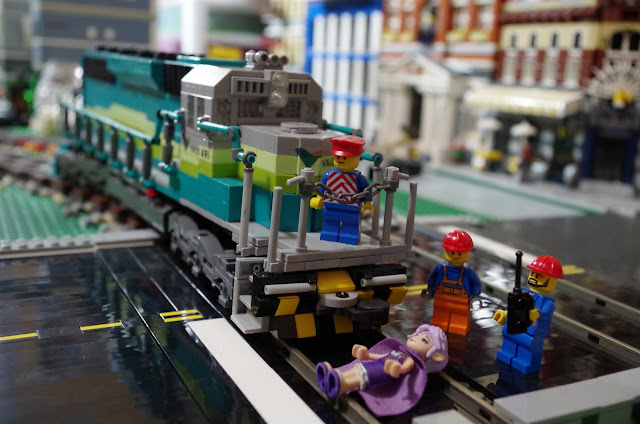 A model of a real life locomotive from a Brazilian rail line called Vale. Unfortunately in the Lego universe, it was purple that won, not teal.

Prizes in this competition are kindly provided by the LEGO Group. All content represents the opinions of the competition entrants or New Elementary authors, and not the LEGO Group. All text and images are the copyright of the entrant named below the image.
Posted by: Admin Posted on 2/27/2018 05:45:00 am
Email ThisBlogThis!Share to TwitterShare to FacebookShare to Pinterest
Labels: Colour, Community