Such as within this spectacular geometric form which makes use of the Nexo Knights pentagonal shield tile (Design ID 22385). 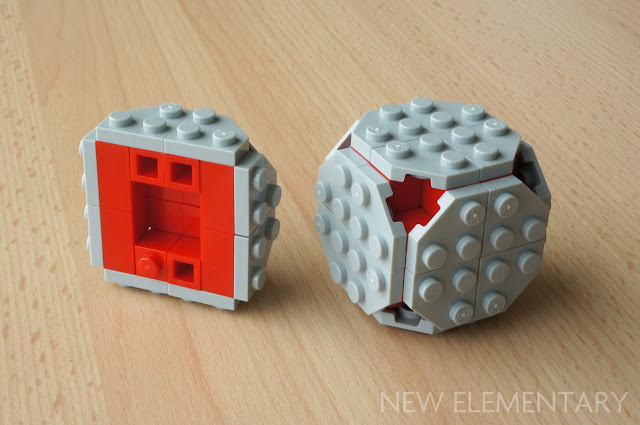 Another geometric form, and the builder also made half of another one to reveal a core made entirely of the seed part! Of course you could use any number of other SNOT pieces to create the same effect. 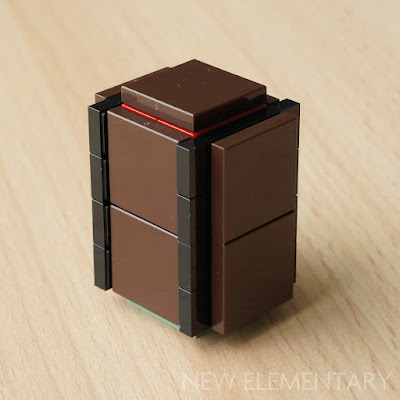 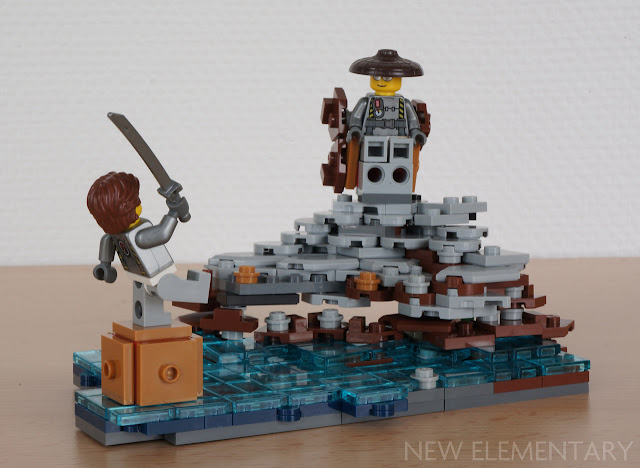 The compact cube in this scene would have been very fiddly to make out of other SNOT bricks. 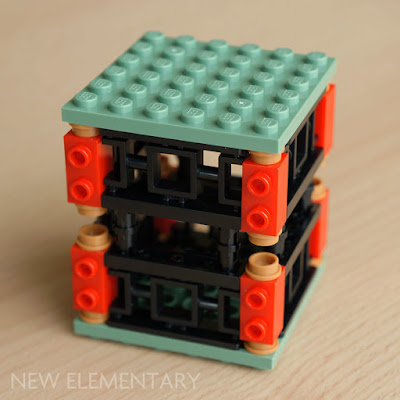 And finally, the seed piece used decoratively! Combined with those 1x1 round plates they resemble lanterns.

Come back soon for more; we are posting every day.


READ MORE: See the next series of models: abstract patterns

Products mentioned in this post were kindly supplied by the LEGO Group. All content represents the opinions of New Elementary authors and not the LEGO Group.
Admin: Tim Johnson Posted on 1/18/2018 06:43:00 am
Email ThisBlogThis!Share to TwitterShare to FacebookShare to Pinterest
Labels: Community, Parts workshop, Technique