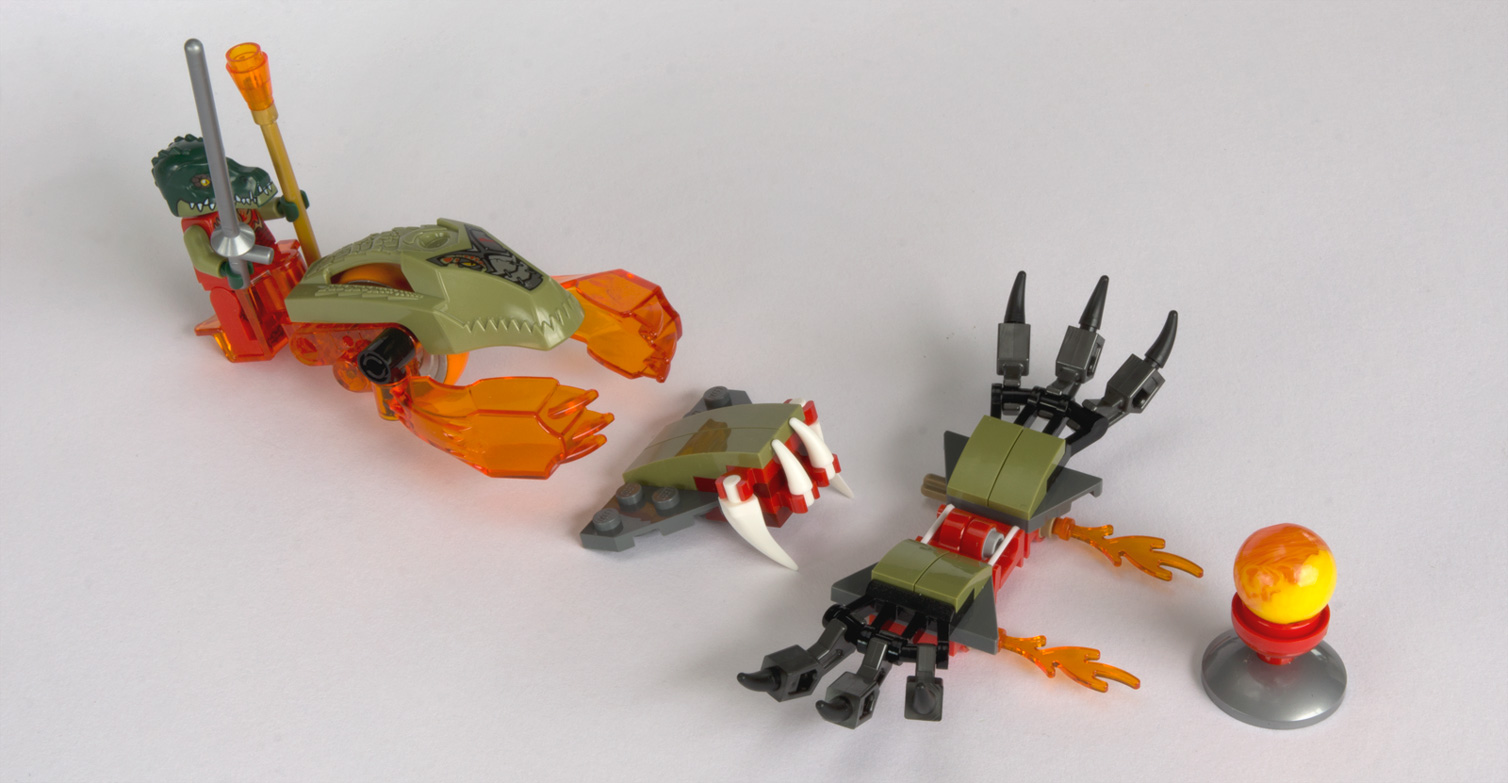 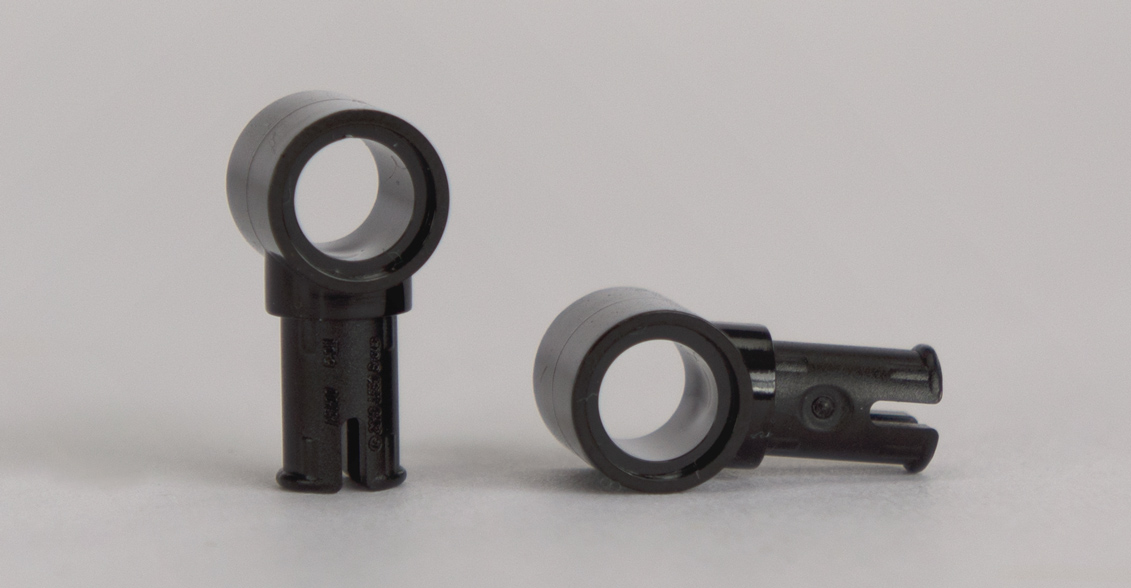 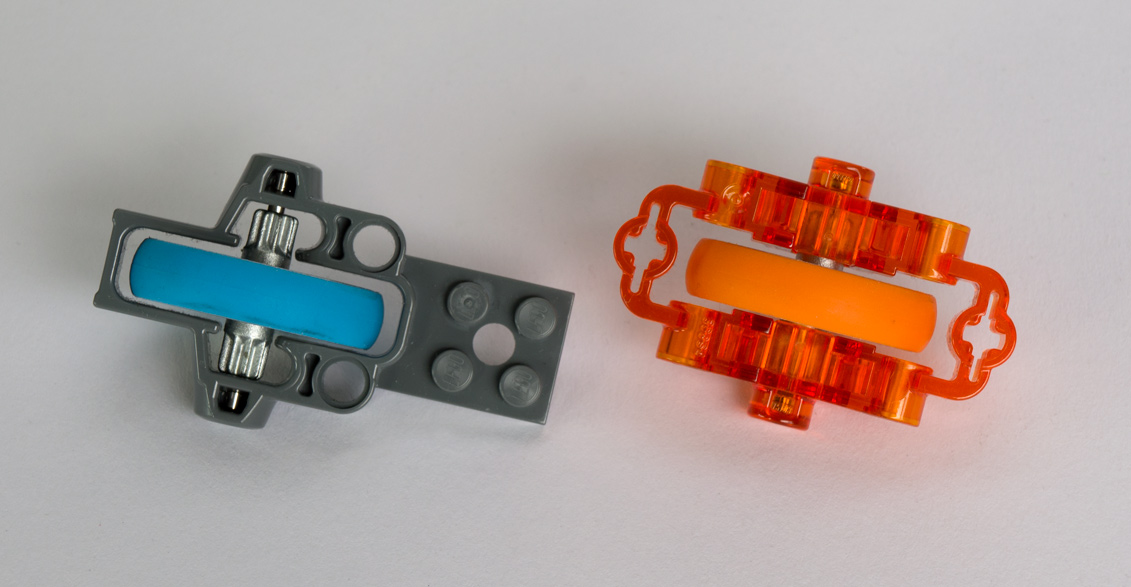 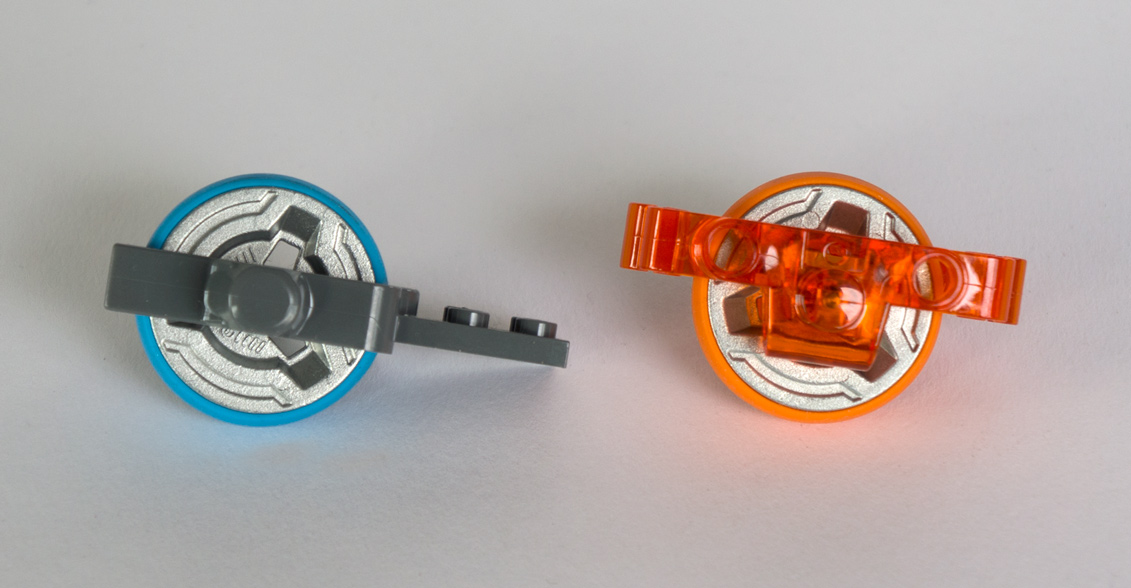 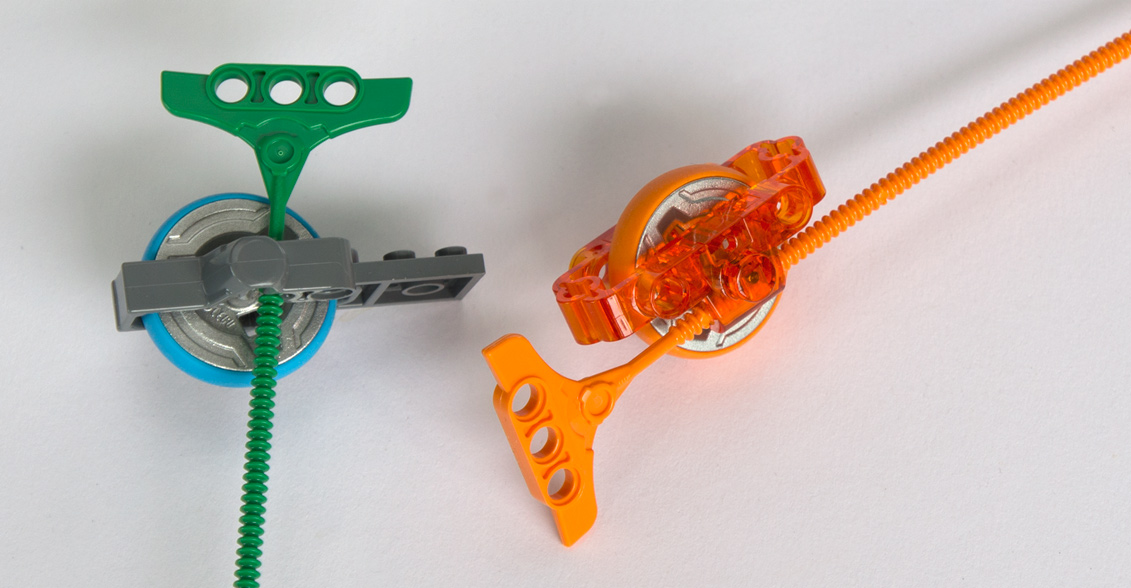 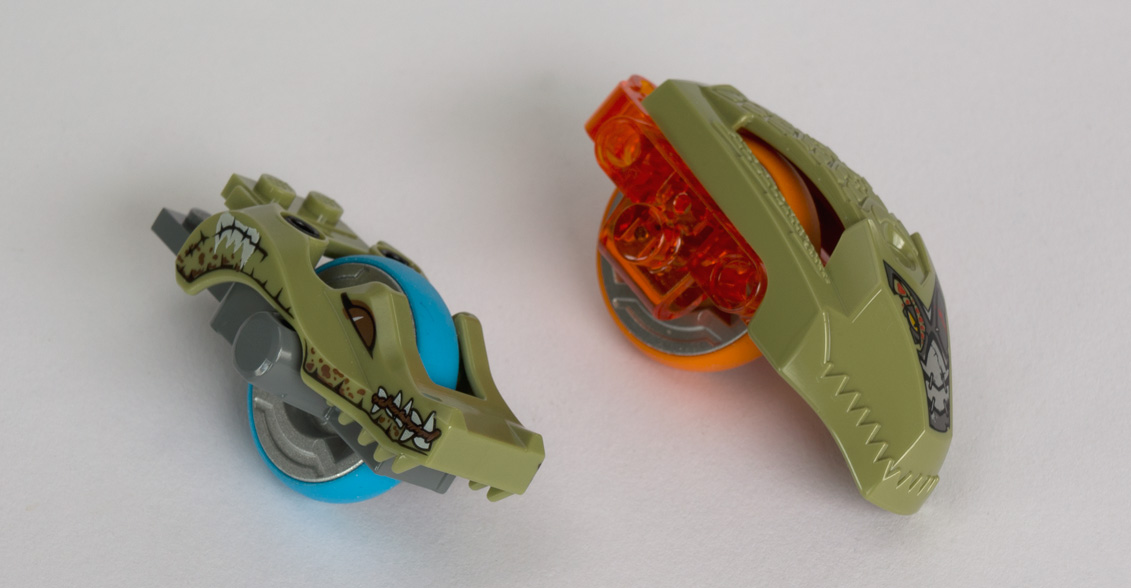 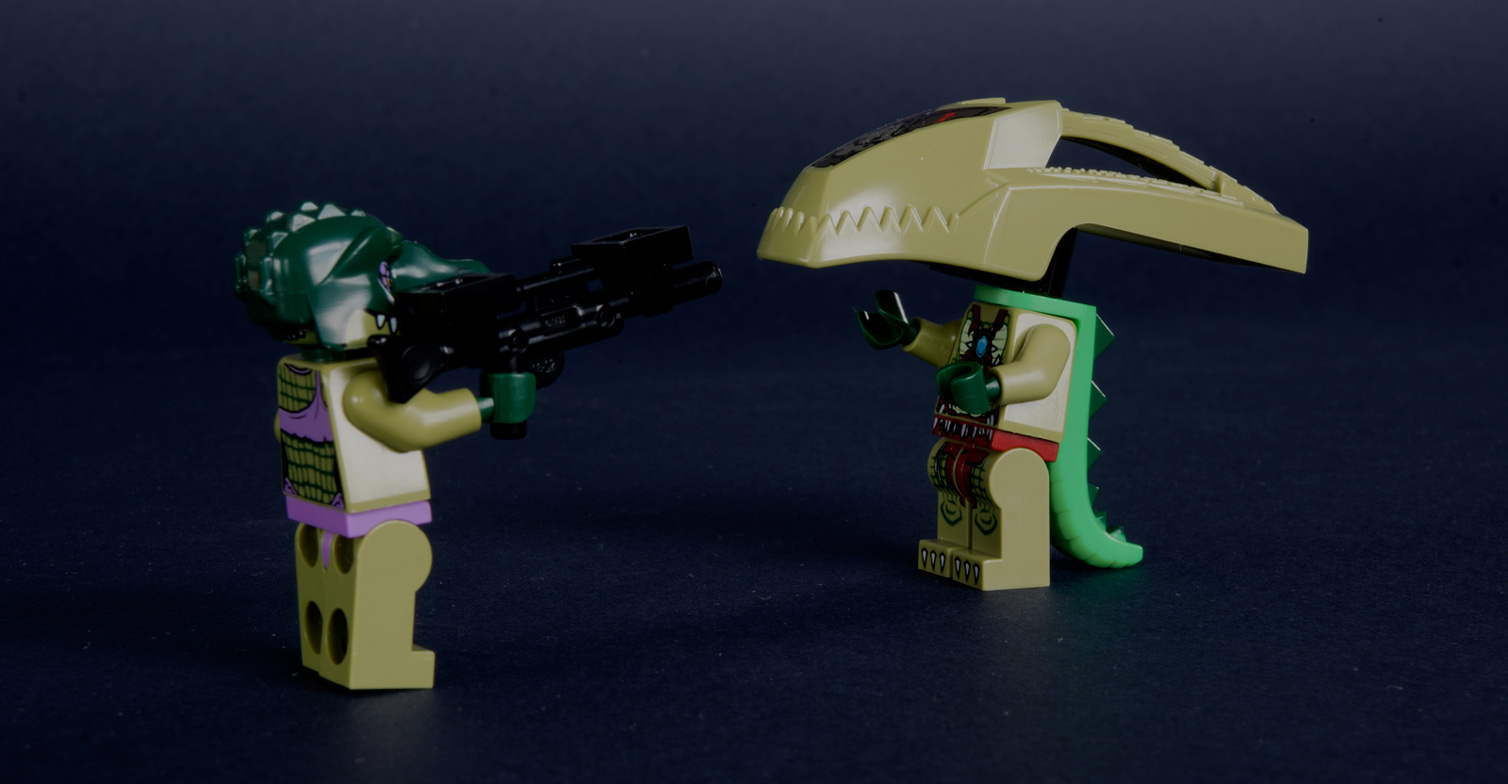 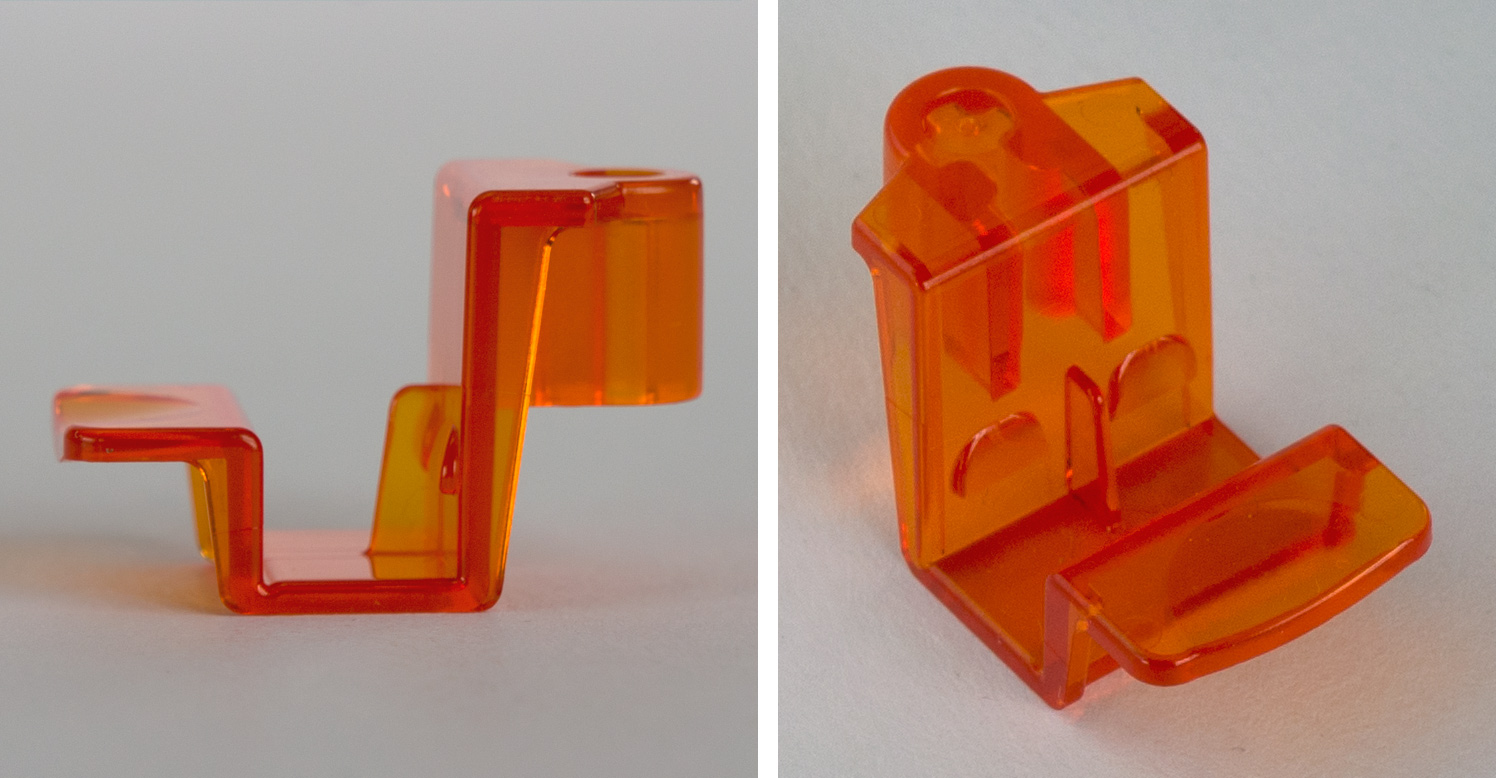 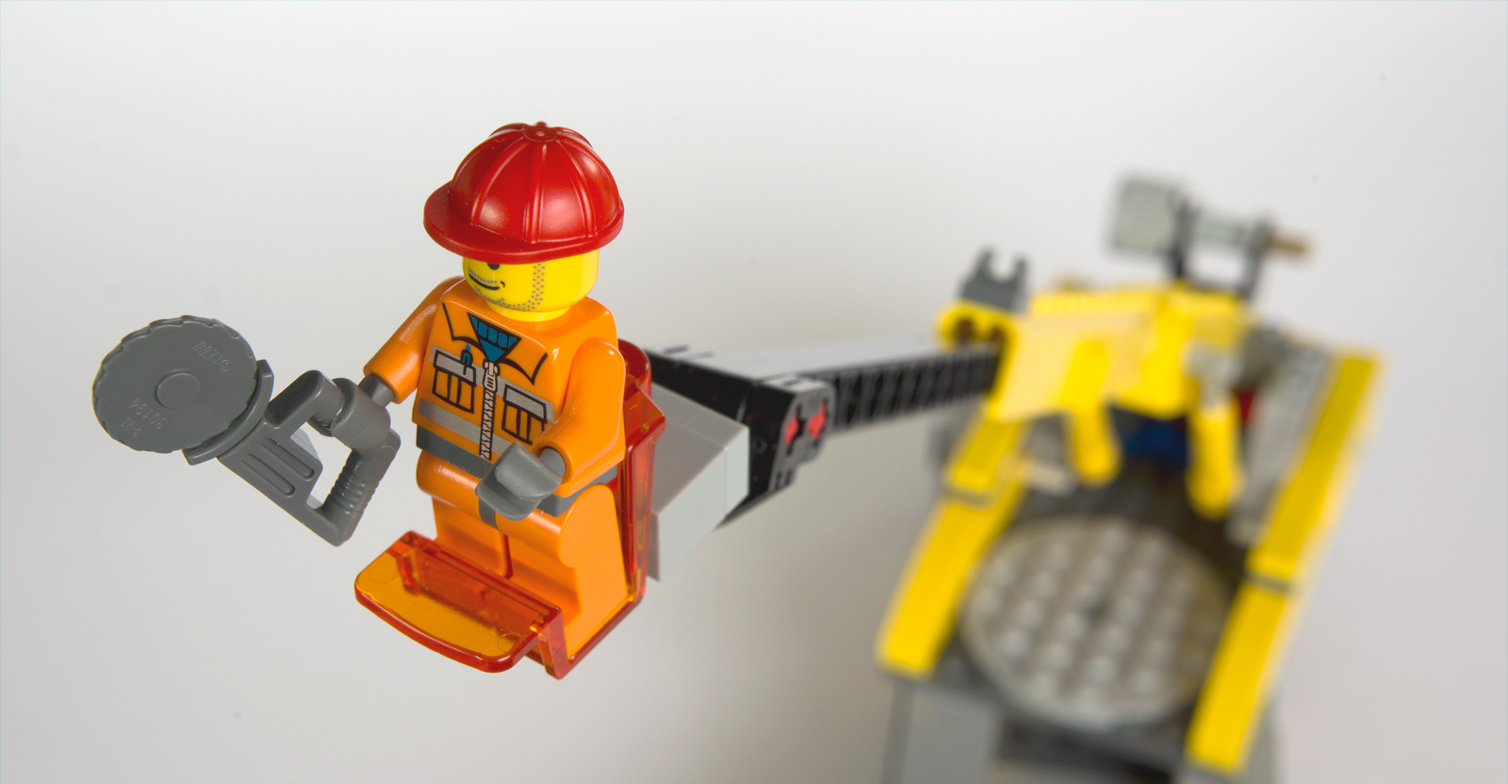 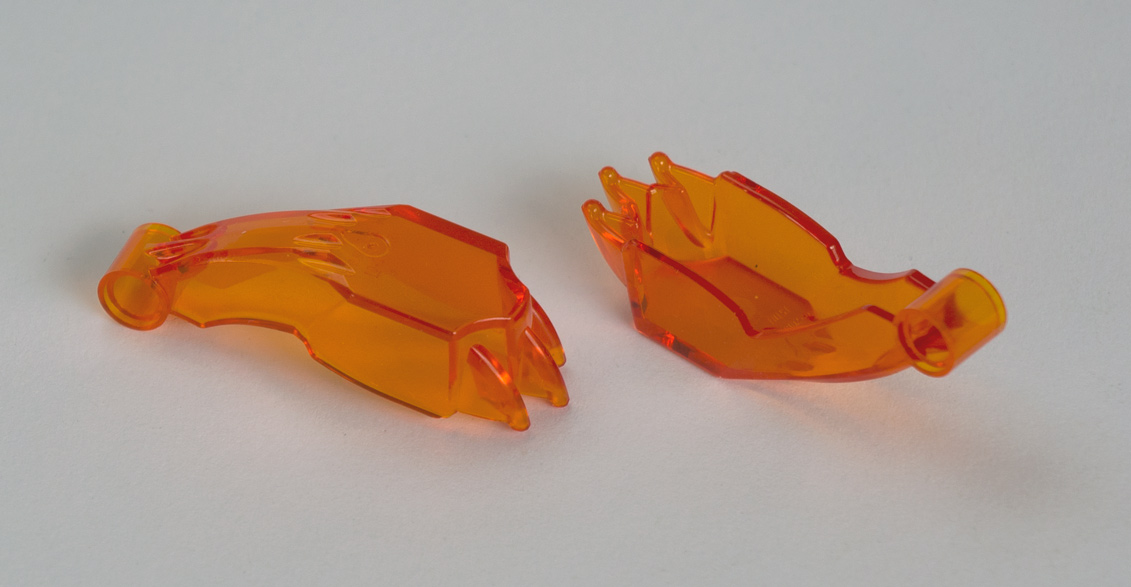 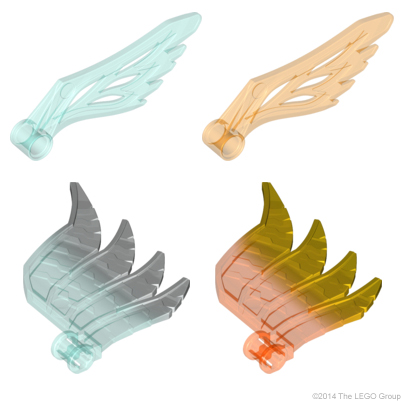 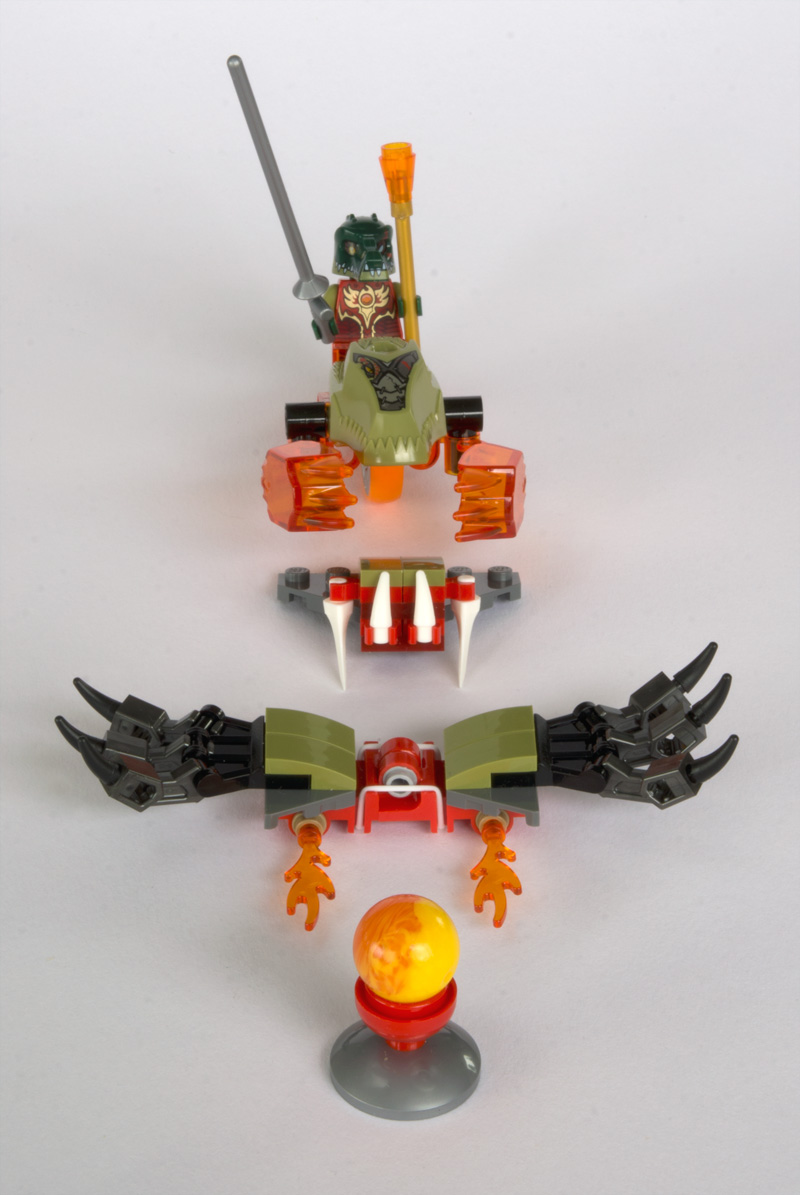 The coolest part of all is still the flywheel assembly. Lots of people were very excited about its possible applications when the 2013 version first came out. However I've not come across many MOCs using it and am now finding them hard to locate... does anyone have any great examples? Hopefully this more compact alternative to the 2013 version will inspire some new MOCs.
Posted by: Admin Posted on 6/08/2014 07:27:00 pm
Email ThisBlogThis!Share to TwitterShare to FacebookShare to Pinterest
Labels: Set review