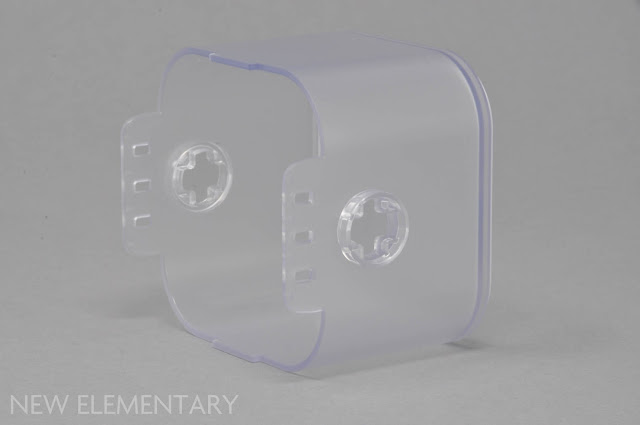 As is the case with all new elements that feature strange apertures or negative space, my initial thoughts were: ‘Now I wonder what can fit in there?’. I started with the trio of tiny cutouts at the base of the canopy, thinking their small size would surely accept all manner of teeny tiny elements. 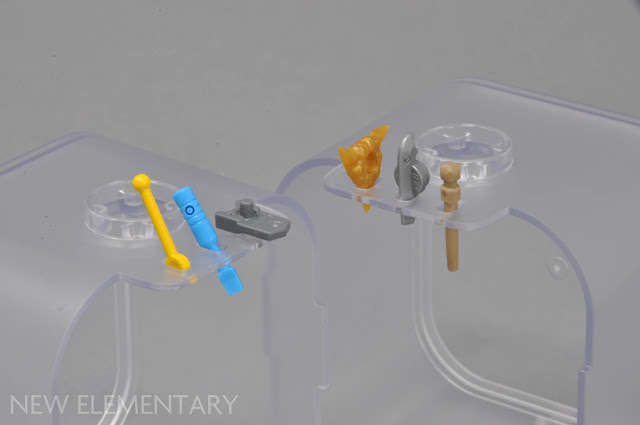 My search did garner a handful of successful combinations, though not before accumulating a sizable discard pile of elements that sadly do not fit. 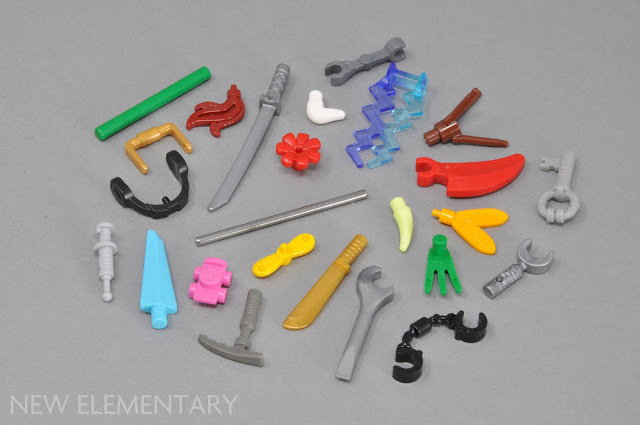 Are any of these connections useful I hear you ask? No, probably not. But they are possible and that's the kind of useless yet interesting(?) information we strive to provide you with here at New Elementary!

Although appearing to be the more useful of the two connection points available, the pair of supersized cross axle holes on either side aren't much easier to wrangle with. 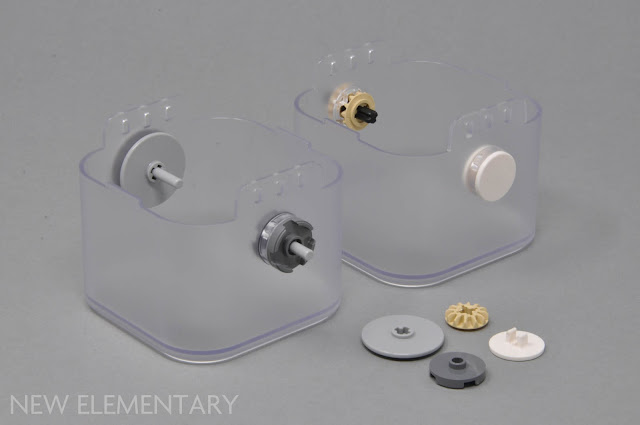 Aside from the Turntable snap, Turntable, Female, W/ Snap in White (6317514 | 65146) which I examined yesterday, the only connections I could come up with involve sandwiching elements either side of the hole. While sturdier than my musings for the smaller cutouts, such techniques are rather wobbly without locking the canopy in place with some kind of framework.

Short of using the Vidiyo base and canopy combo as they're intended, I regret to report the best way of integrating the canopy I found was to avoid connecting it all together - as this seafloor base hopefully demonstrates.

I originally envisioned a microscale moon base set on a desolate landscape with exotic plant life housed inside two greenhouses. But perhaps because Vidiyo is such a vibrant theme, I opted to go for a colourful aquatic oasis playing host to a scientific research station instead. 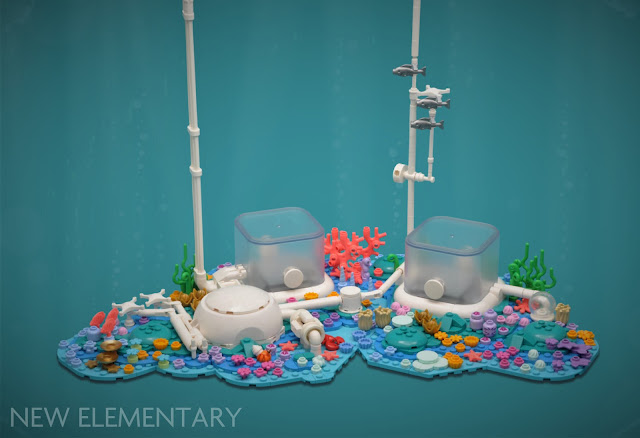 The Vidiyo Canopy's corners possess a two-stud radius which perfectly matches the inner curve of a 1/4 Arch Brick 3X3, W/ Cutout, No. 1 (65617). It makes for a very clean border, one that covers up the Canopy's extended base tabs nicely. 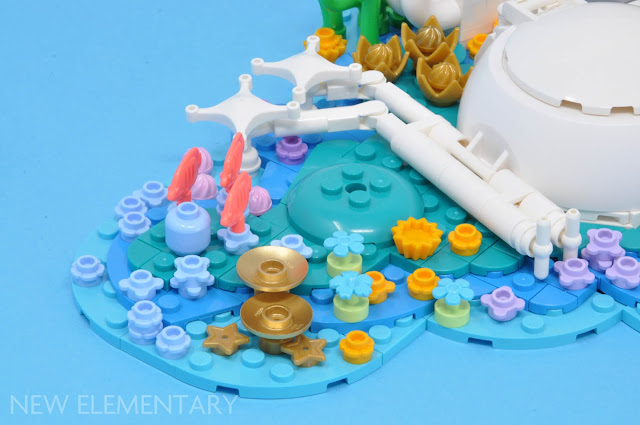 Far less dreary than the grey I was going to use, I decided to layer up multiple shades of blue to create a garish seafloor. This provided a great place to dump all those wonderful Teal elements from 71746 Ninjago Jungle Dragon. 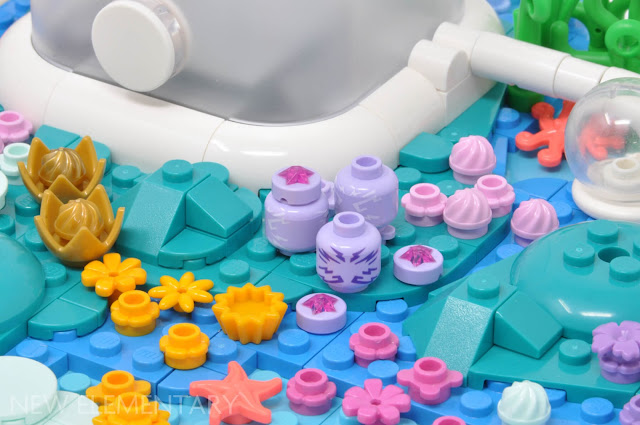 And speaking of Ninjago, with the latest season heading to the depths it only seemed fitting that I should do the same! Also note the use of a few duel moulded DOTs tiles, Design Plate, 1X1X2/3, NO. 4 in Multicombination (6339182 | 72046) for a bit of extra coral sparkle. 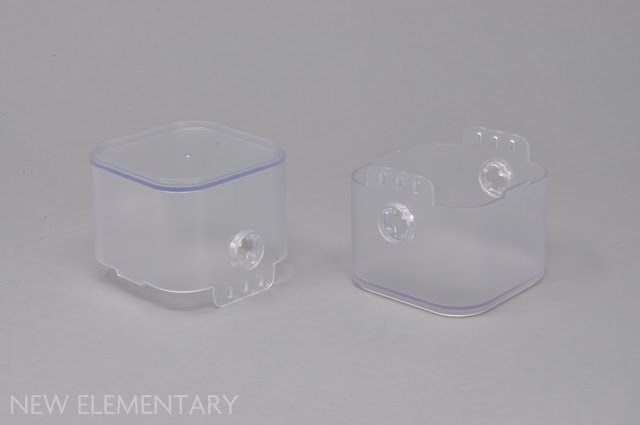 Despite relishing the challenge of finding unusual building techniques, I must admit I do still find the lack of ‘known’ connection points on the Vidiyo Canopy rather perplexing. The vast majority of LEGO elements, even those destined to serve specialised functions, feature a stud or two.

Even so, I hope my attempts to squeeze functionality out of this element has proven they’re at least a little more practical than LEGO fans, myself included, first thought.

READ MORE: Next, Tom takes on the other half of the Vidiyo canister to make spaceships

Posted by: Admin Posted on 8/28/2021 04:19:00 am
Email ThisBlogThis!Share to TwitterShare to FacebookShare to Pinterest
Labels: MOC, Parts Festivals, Technique, Vidiyo