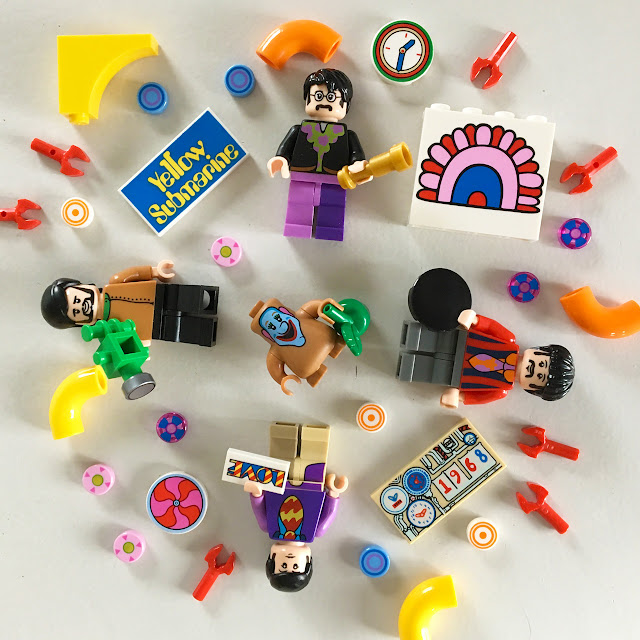 Continue reading »
Posted by: Admin Posted on 10/30/2016 08:51:00 am 7 comments:
Email ThisBlogThis!Share to TwitterShare to FacebookShare to Pinterest
Labels: Set review

Jonas Kramm returns today for another instalment of "The New Black", our celebration of a selection of new LEGO® parts. Builders have been challenged to come up with interesting uses for the (mostly) Black parts from 2016 (mostly) that I chose, and the ones Jonas used in this post can be seen to the right.

After my first idea, to create some lamps, the next theme that popped up in my mind was fences. This idea was heavily inspired by the wish to use the new skeleton leg (Element ID 6124849 | Design ID 23769) as it just screamed to be used as a fence. To do so I only had to add a 4L bar in Black, and furthermore I played a bit with the stone wall that frames the fence segments. 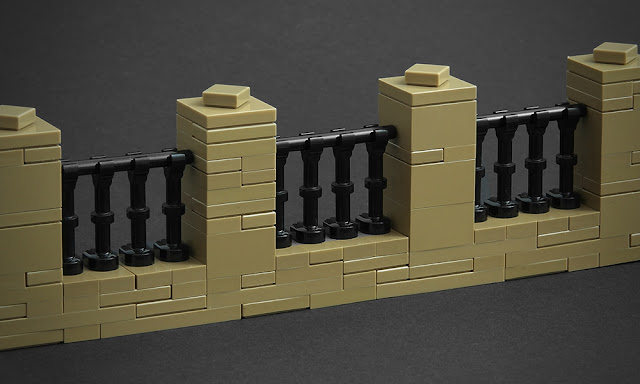 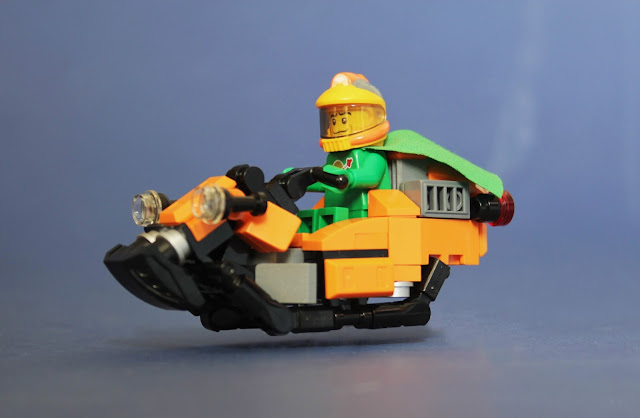 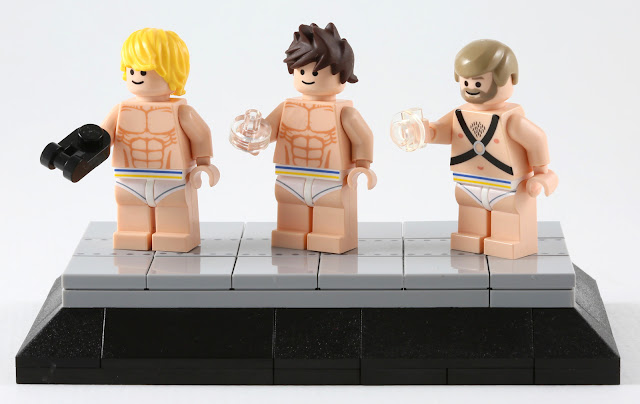 Today it is the turn of Huw Millington of Brickset to show us his first builds for our parts festival, "The New Black", where we examine a selection of new and recoloured parts that the LEGO® Group have released in Black this year.

The 'Mini Pony Tail' (Element ID 6129476 | Design ID 22411) is a wonderfully organic piece that lends itself well to other animal parts. My first thought was ‘insect legs’, so here’s a small beastie: 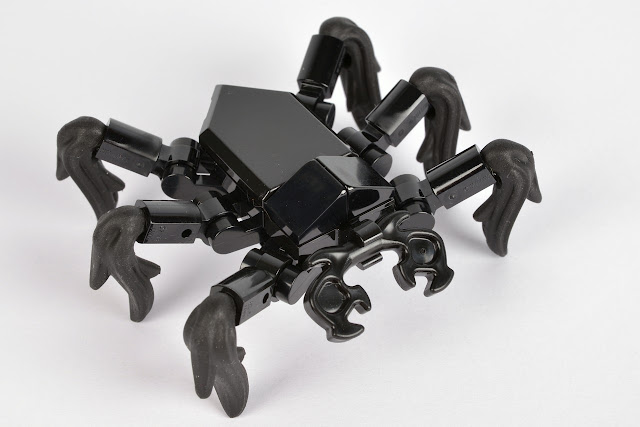 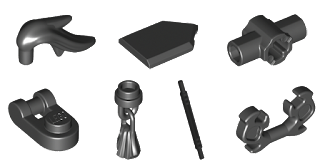 Today we have the first results from "The New Black", New Elementary's latest celebration of new LEGO® parts. Selections of pieces (see my previous post to read about them) were sent to various builders and first up we have one of several posts by Jonas Kramm featuring his interesting little builds and observations about the parts. Jonas is well-known as Legopard on Flickr and can now be found on Instagram as @jonaskramm. If you are not already familiar with his work, you must check it out! Recently Jonas has also become the ambassador for German LUG Imperium der Steine.

It felt like Christmas in July when a package from the Royal Mail arrived here in Germany. Luckily, I was picked to test some new LEGO pieces for New Elementary. The brief Tim had chosen was “The New Black” and was obviously affected by the majority colour of the elements. Exceptions were only the two colourless parts in trans-clear.

I was warned that the pieces would arrive unsorted, but that wasn't too bad. Because while sorting I got the first ideas what pieces I could use for what purpose. I was really flashed by the selection Tim has chosen, as it contained a lot of new moulds and recoloured elements that I had totally missed in the part update in June. 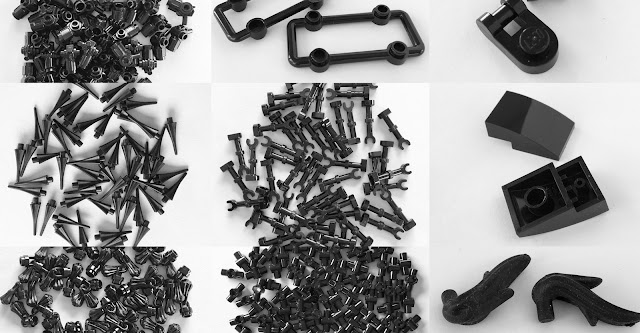