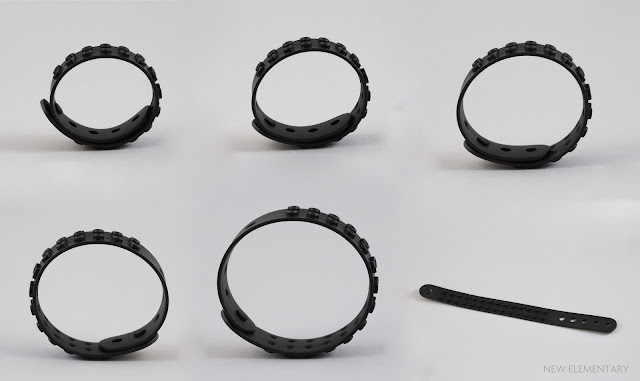 Dots was actually delayed from its planned launch date last year and the reason seems to be this strap, known as Bracelet (Design ID 66821). The design was changed from a 'slap' bracelet to a flexible fastening bracelet. 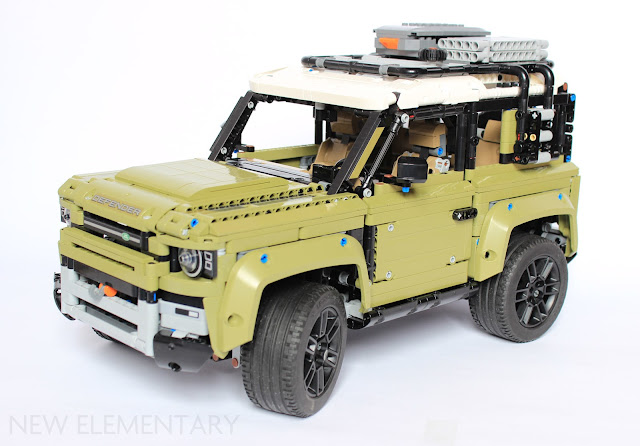 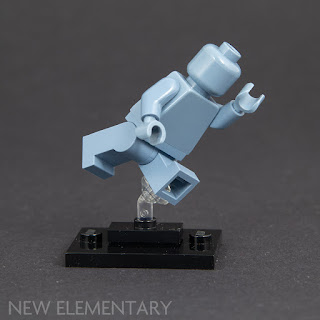 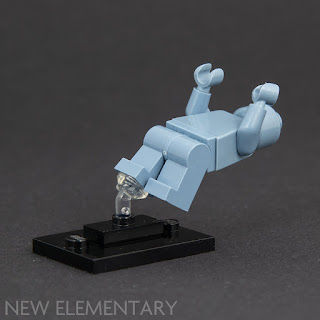 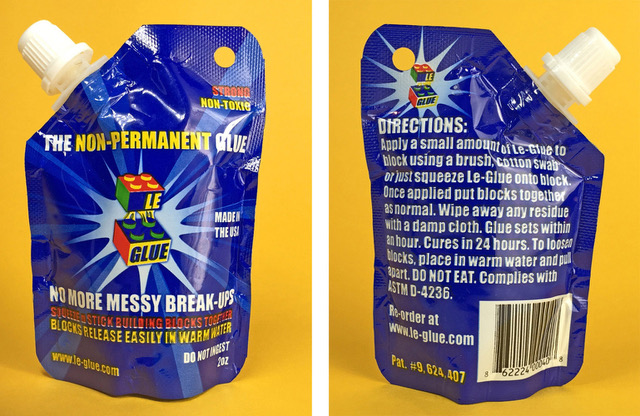 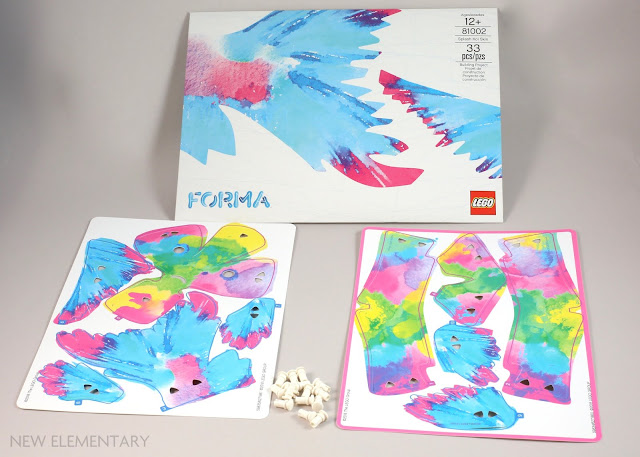 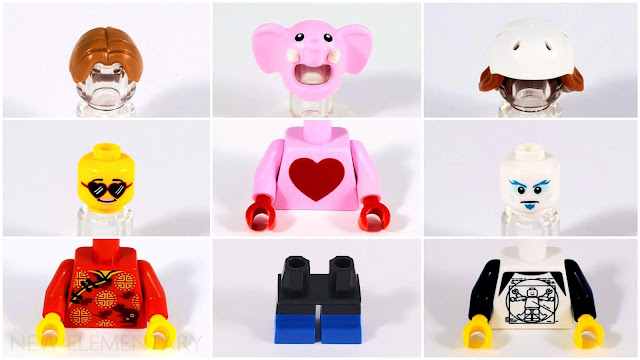 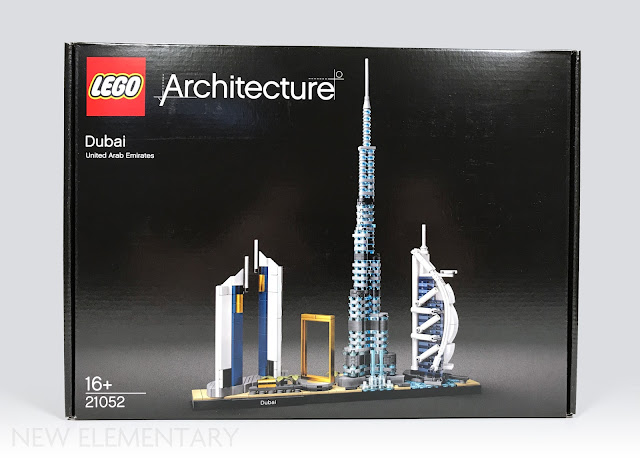 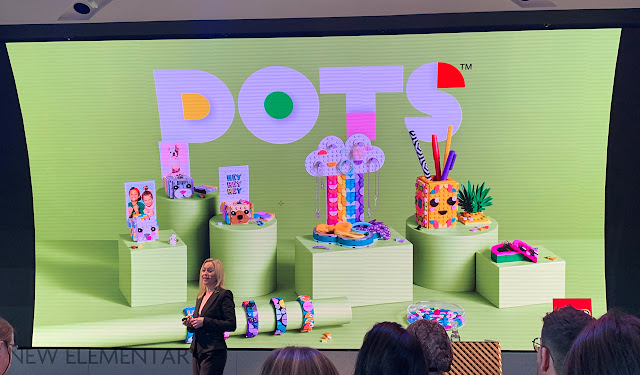