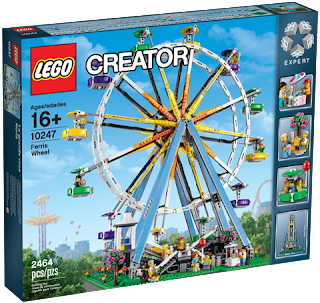 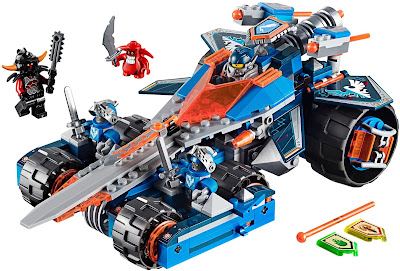 Continue reading »
Posted by: Admin Posted on 12/16/2015 12:05:00 am 5 comments:
Email ThisBlogThis!Share to TwitterShare to FacebookShare to Pinterest
Labels: Event, Most popular 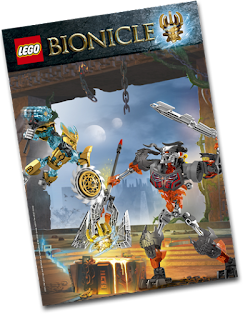 2016 will be the ninth year of the LEGO® Architecture theme; quite a remarkable success. It's a theme that I love, in fact it was responsible for the end of my Dark Age, yet I've felt a bit bored by it recently. The LEGO Group must be feeling the same, as they are adding something new into the mix next year with the release (in January 1st, I believe) of three sets which take a fresh approach: each includes a number of buildings and monuments from a city, rather than a single building. The first three sets represent Berlin, New York and Venice. 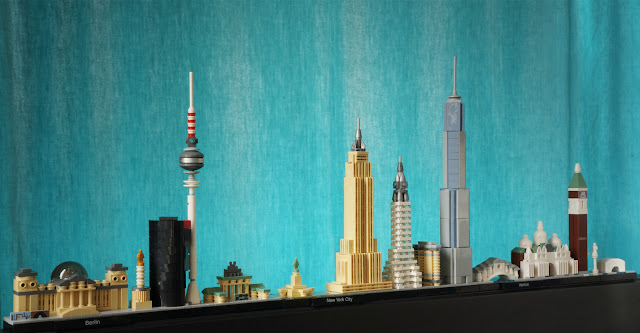