Tom Loftus (@inthert.lego) completes our 5x5 fest today! Moving away from the LEGO® VIDIYO elements that have fascinated him so, today he bases his creations on the new parts to be found in a LEGO Disney set.

Today I’ll be showing you two MOCs inspired by elements from 43184 Raya and Sisu Dragon. Coincidentally, both concern liquids which is appropriate given Sisu’s affinity with water. 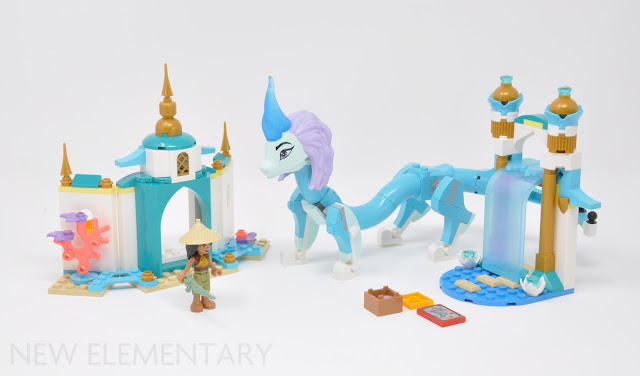 The eagle-eyed among you will have noticed there’s something missing from the set image. Well there’s a very good reason for that which will become clear as we discuss my first build. 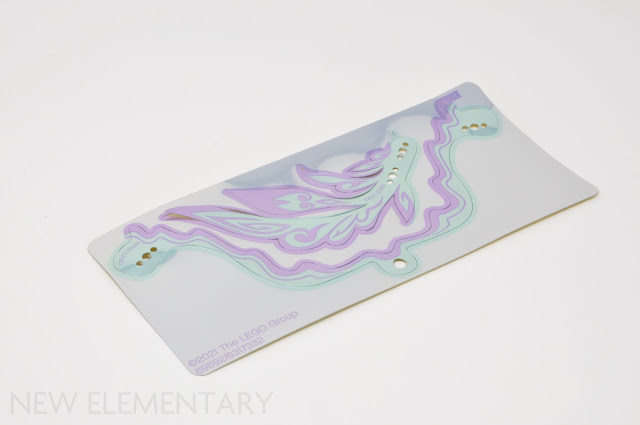 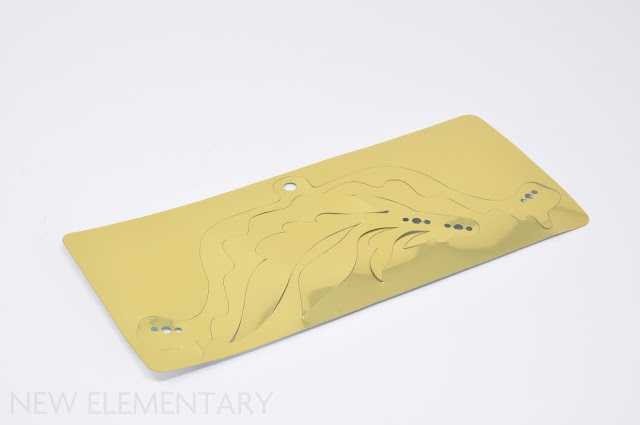 Upon opening up the set, it was so tempting to pop out the foil sections that adorn the body and tail of Sisu from the larger sheet they come on. But if LEGO cardboard boxes can be useful for mocs, I figured a pristine sheet of dazzling iridescent foil definitely would be.

Departure from the Observatory

I thought the printed patterns and reflective nature of the foil would be perfect to represent the wake of a ship or two on a magical looking river. 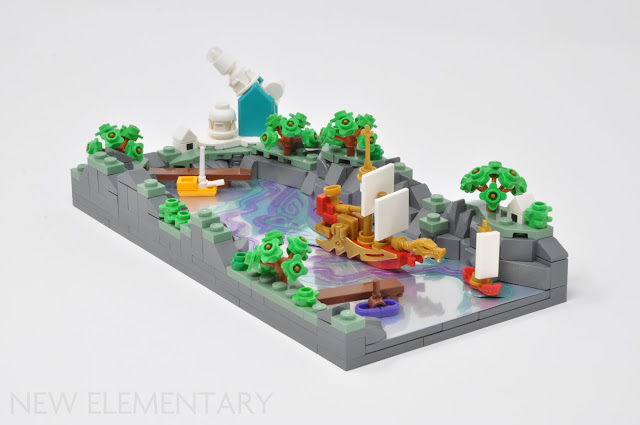 Given the size of the sheet, microscale seemed the most appropriate scale to work in. Some rocks, a few trees and a suitably mysterious destination complete the scene. The observatory is quite the hodgepodge, using elements from 71746 Ninjago Jungle Dragon, 43184 Raya and Sisu Dragon and 43104 Alien DJ BeatBox - can you spot them all? 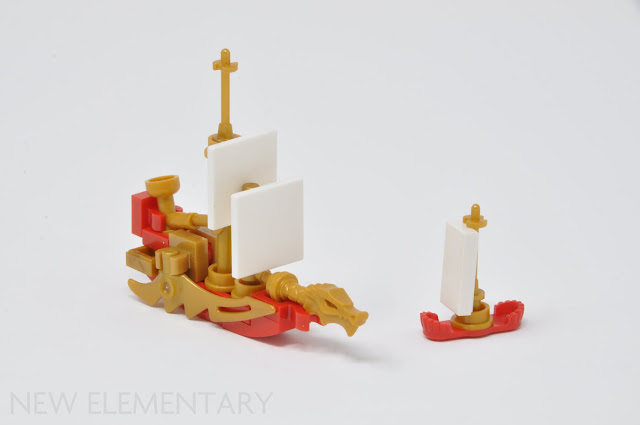 I also turned to the Jungle Dragon for some small ornate pearl gold elements to compliment the bright red of the Emperor's flotilla. 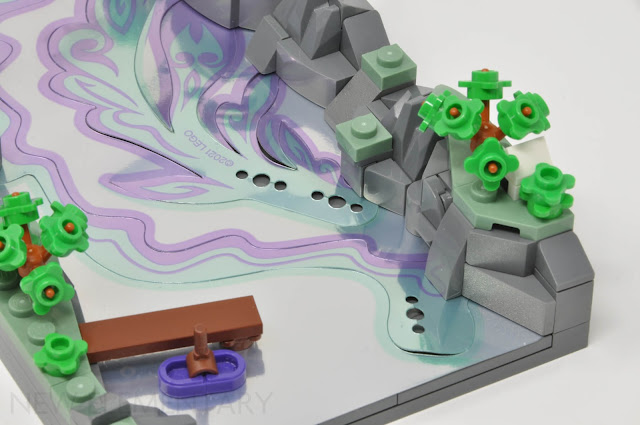 Careful placement of the ships and rocks was required to obscure the sheet's punched holes and printed text. Though thinking about it, the holes could prove useful if you need a sturdy mount point for something else in the water. A trio of flamingos strolling in the shallows perhaps? Or even a less than idyllic scene depicting an oil rig spill?

Ideas I may well return to another time. But for now, speaking of spills…

Can we get a mop over here? 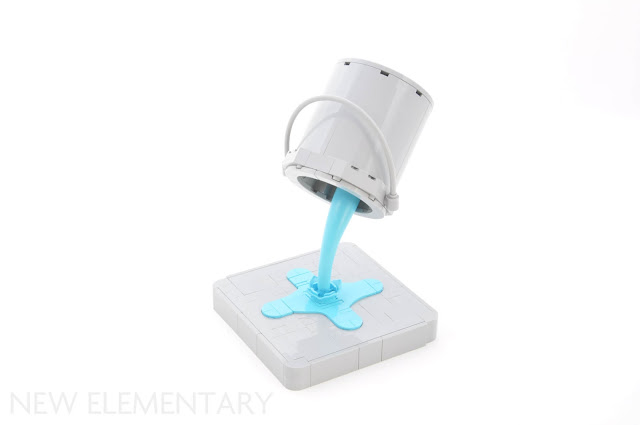 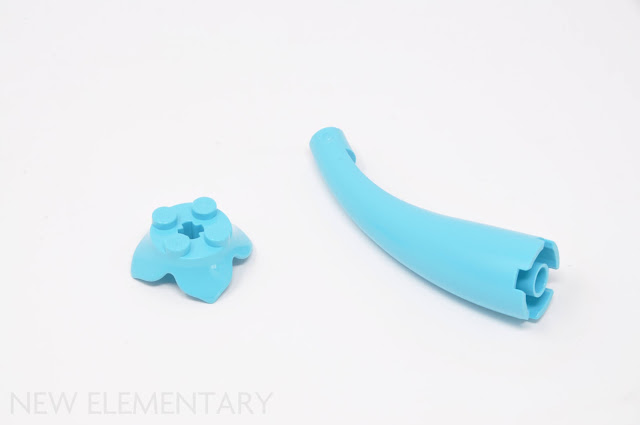 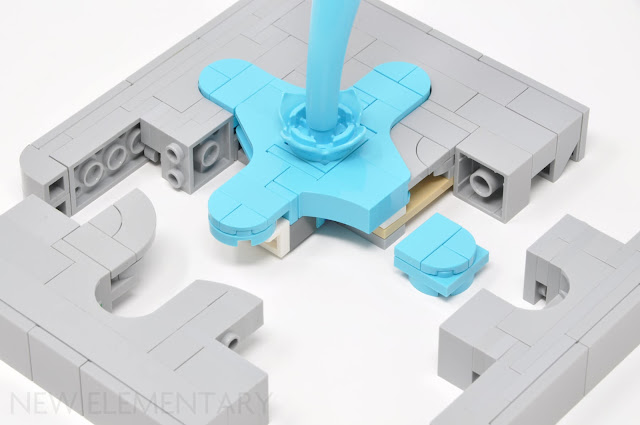 Some fancy SNOT work was needed for the paint splat - which inevitably necessitated even more fancy SNOT construction in the base. Plates, arches, curved tiles and brackets all played their part in eliminating gaps and smoothing out the shape of the liquid. 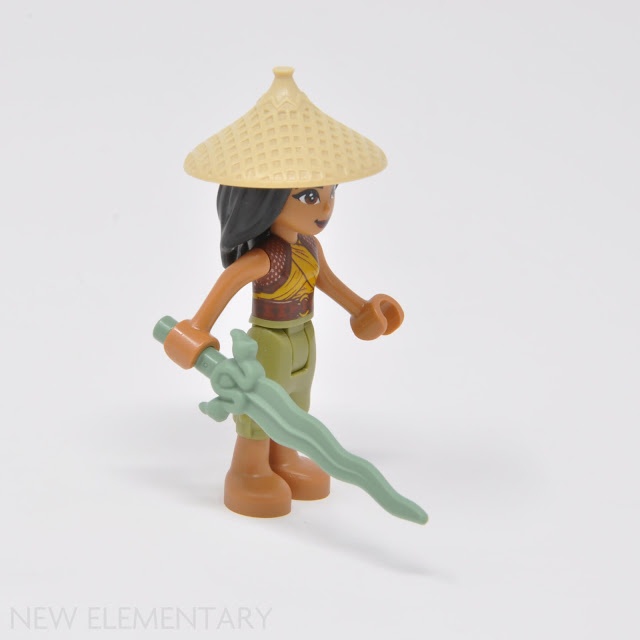 Did I say two mocs? Well seeing as this last one is only a single element relying on a photo edit to make sense, it doesn’t really count as a ‘creation’ in the traditional sense. My sci-fi brain can't help but see Raya’s weapon of choice, Sword, No. 23 in Sand Green (6331737 | 75604), as a micro spaceship - complete with its own wiggly contrail! 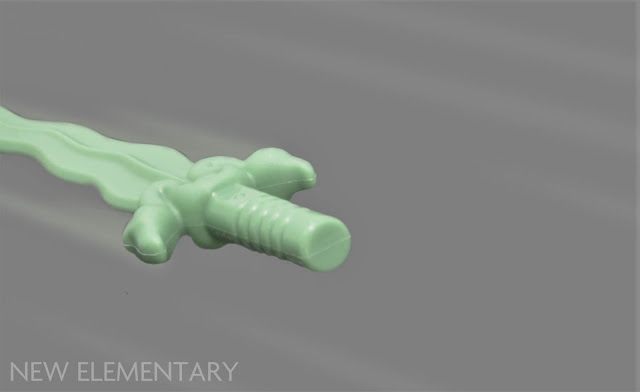 While I feel the Raya and the last Dragon subtheme as a whole doesn’t quite manage to capture the beauty of the film’s locations, the sets generally provide an excellent array of interesting parts. 43184 Raya and Sisu Dragon is no exception, especially with that gorgeous foil sheet and an abundance of medium azure for all your aquatic MOC building needs.

Posted by: Admin Posted on 8/30/2021 04:19:00 am
Email ThisBlogThis!Share to TwitterShare to FacebookShare to Pinterest
Labels: Disney, MOC, Parts Festivals, Technique