Today brings the final post in our current parts festival giving you inspiration for using new LEGO® pieces. Last time, Peter Reid and friends gave us Neo-Classic Space micro spaceships but today Peter's creations are more more eclectic. On that note, where better to start than with a... 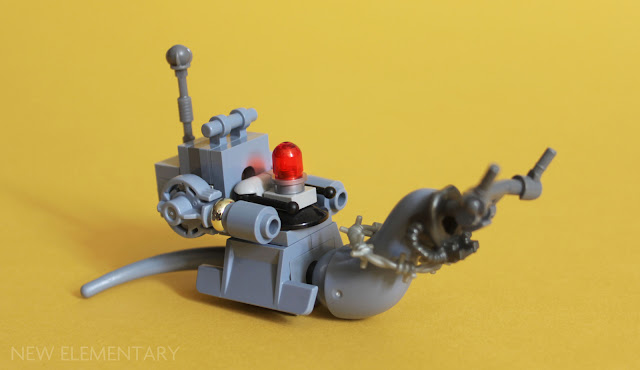 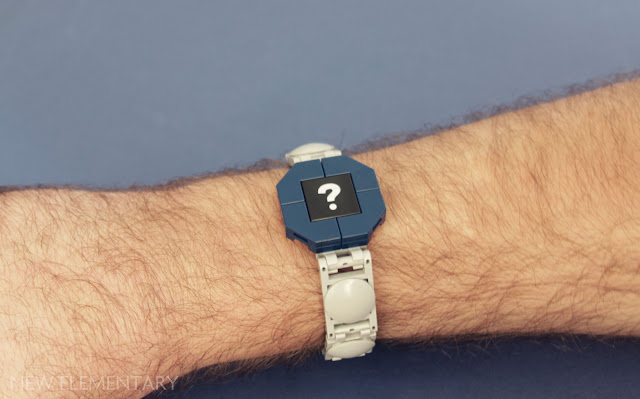 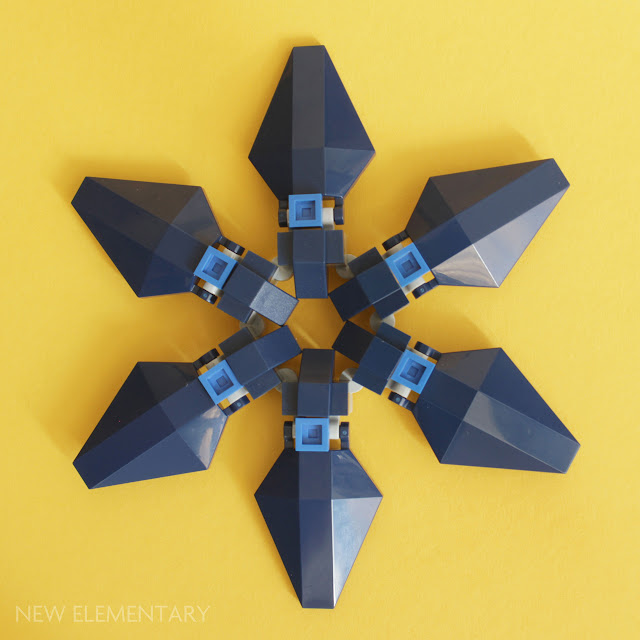 A deep space communications array. Or a robot flower. I'm not sure.

After another play with the Sand Blue spoiler bits, I accidentally ended up building an interesting tablescrap which quickly became this diorama. 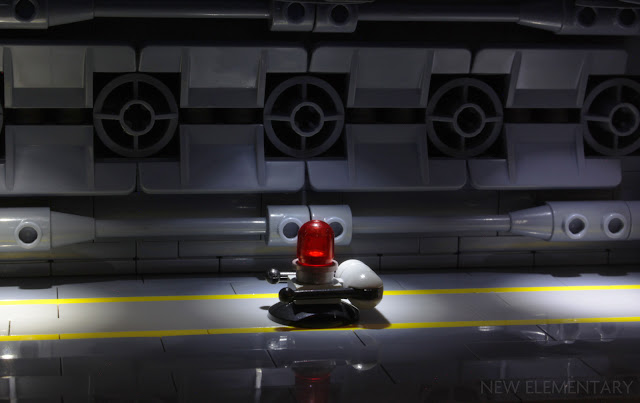 The Power Functions downlighting makes it kind of hard to tell it's actually Sand Blue but this scene mostly is, apart from the floor markings and a tiny smatter of dark bley. I think it's quite a nice, moody picture. The round bits are R2 bodies (Design ID 30361; Sand Blue came as a printed piece).

Here's a picture of the back wall without fancy lighting. 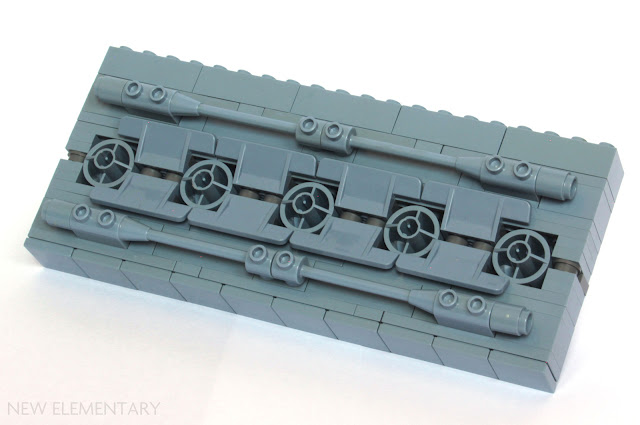 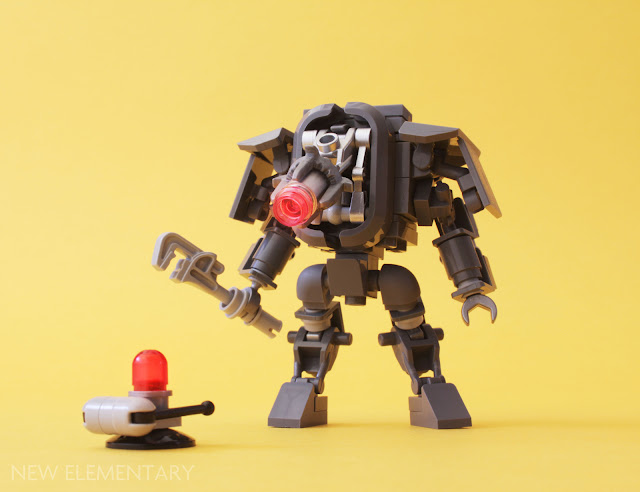 A new robot design, and my personal favourite of the bunch. The head piece with spikes (Design ID 18165) is from the Witch King and also came in Reddish Brown in 71040 Disney Castle.


READ MORE: We interviewed Peter in 2013 about his favourite LEGO pieces and his spectacular Space book

Products mentioned in this post were kindly supplied by the LEGO® Group. All content represents the opinions of New Elementary authors and not the LEGO Group.
Admin: Tim Johnson Posted on 10/30/2017 06:57:00 am
Email ThisBlogThis!Share to TwitterShare to FacebookShare to Pinterest
Labels: Parts workshop, Space