A stud walks into a bar…

This week, over 300 new, recoloured or printed parts were revealed on Brickset, but there was one in particular that hasn't been listed yet. We will have one from the LEGO® Group soon - but Elspeth De Montes already has her paws on it, and it just might be the most useful new LEGO piece of 2017... 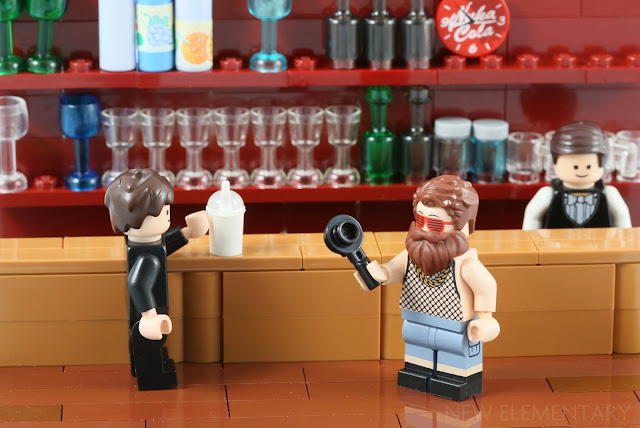 When the first images of a new set are made public, some fans like to admire the minifigures, other start comparing the accuracy of the set or its relevance within a theme or perhaps even imagine how it would look on their shelf. Others, like my fellow New Elementary contributor Chris McVeigh, prefer to scan for new parts, or parts in new colours. 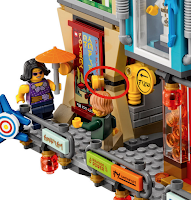 Plate 1X1 Round W/3.2 Shaft/1,5 Hole a.k.a. the “Stud with Bar” (Design ID 32828) has quite a few connection options that expands its connectivity beyond the obvious stud and bar: the 3.2mm shaft has a central 1.5mm hole allowing things like drink straws or Friends flowers to be inserted, and the 1x1 round plate has a recessed stud allowing a 3.2 bar to be inserted. 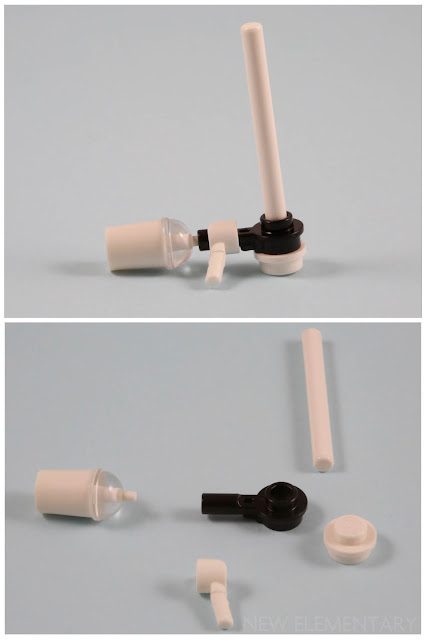 Comparing a couple of similar parts with a stud and bar connection, we have the Paddle (Design ID 3900) and the Frying Pan (Design ID 4568). It is clear that the connectivity options are fewer in the two older parts, and neither have a complete 1x1 round plate; the frying pan has the base of the plate on its underside and the paddle has the stud only on the upper side, with a longer 3.2 shaft portion. 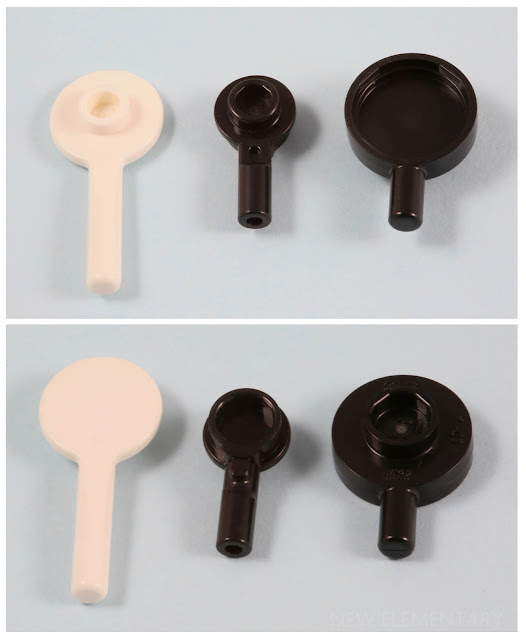 So, quite an exciting new part I think. Does it appeal to you? Solve problems you have had with a particular MOC? It’s only available in 70620 Ninjago City at the moment as far as I know and we will be bringing you a review of that soon, but as with all new parts, it will not be long until we start to see it being used in fan creations.

Posted by: Admin Posted on 8/07/2017 06:15:00 am
Email ThisBlogThis!Share to TwitterShare to FacebookShare to Pinterest
Labels: Technique