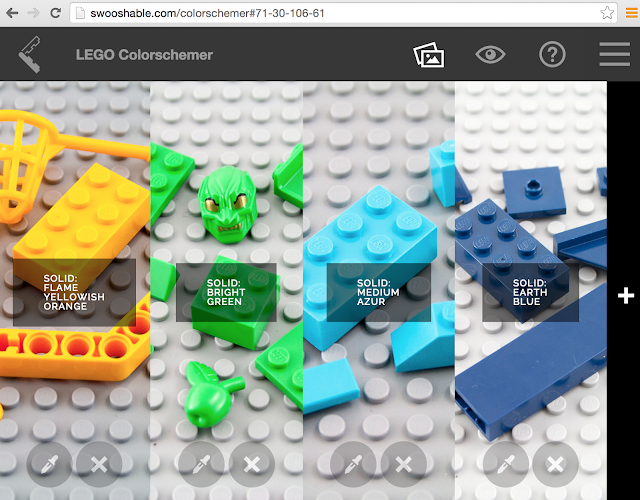 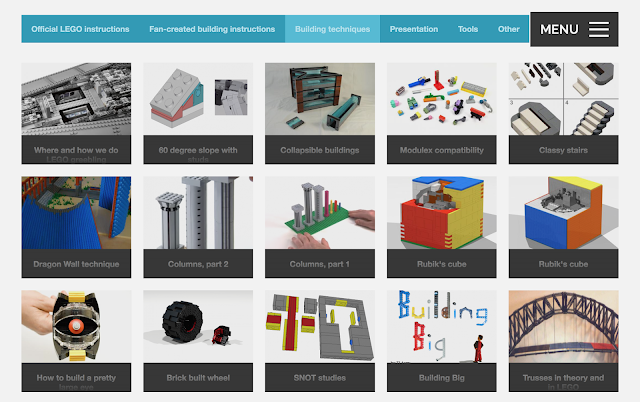 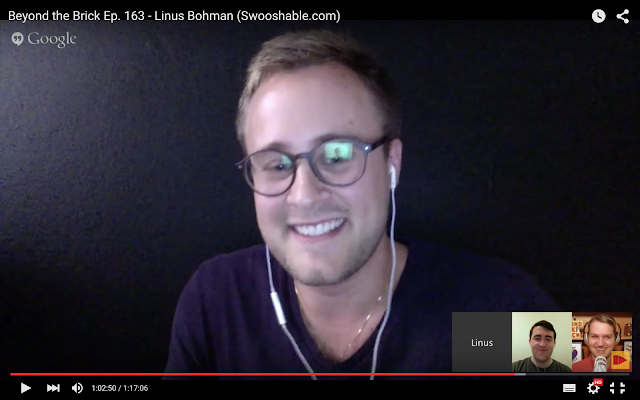 You can hear (and see) more from Linus in his Beyond the Brick interview including which LEGO parts he got tattooed on his arm...
Posted by: Admin Posted on 11/03/2015 11:08:00 pm
Email ThisBlogThis!Share to TwitterShare to FacebookShare to Pinterest
Labels: Colour, Community, Interview, Technique