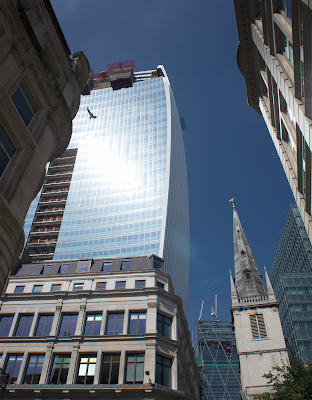 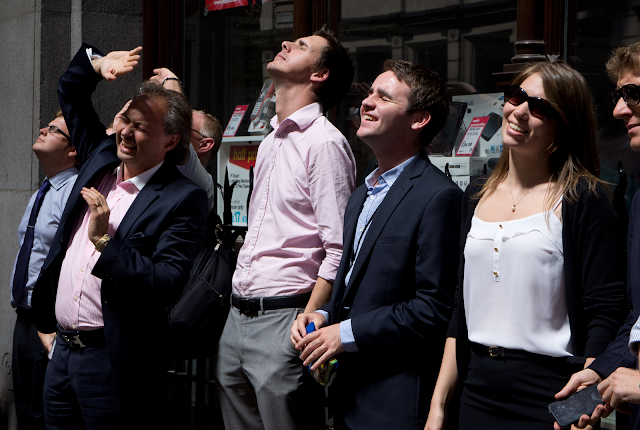 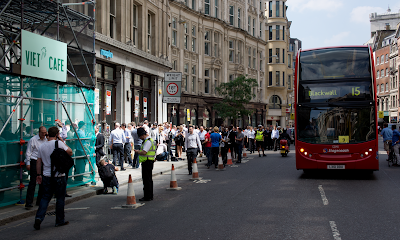 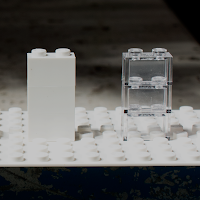 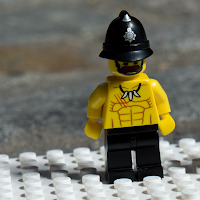 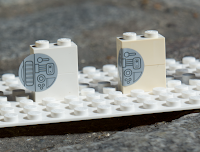 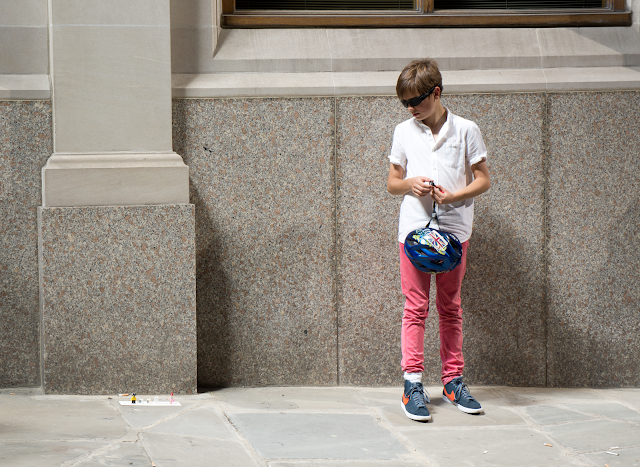 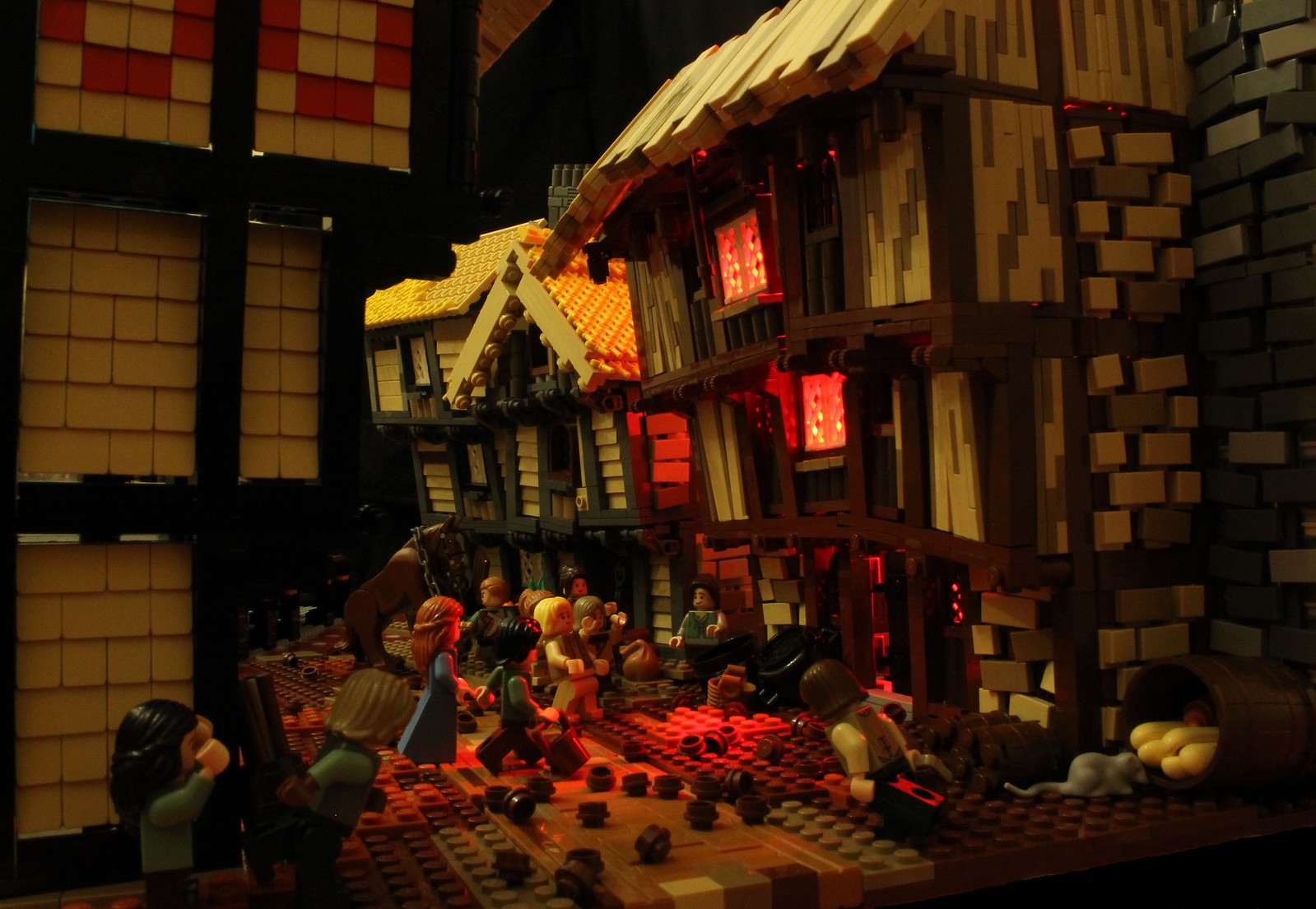 Posted by: Admin Posted on 9/04/2013 11:53:00 pm
Email ThisBlogThis!Share to TwitterShare to FacebookShare to Pinterest
Labels: Inside LEGO, Old parts