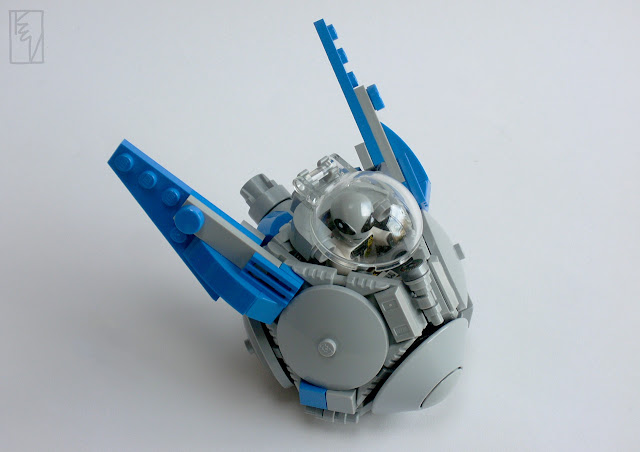 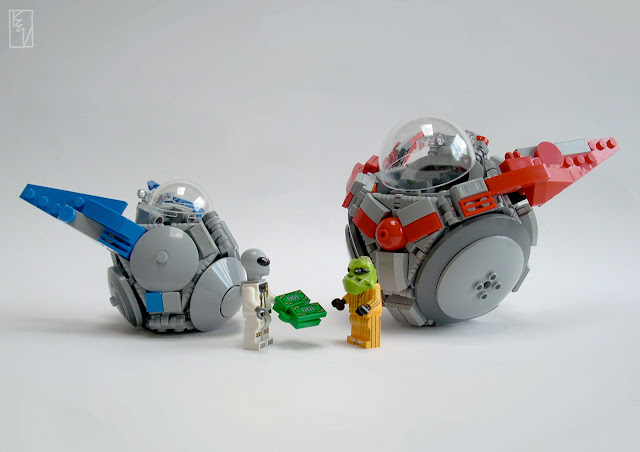 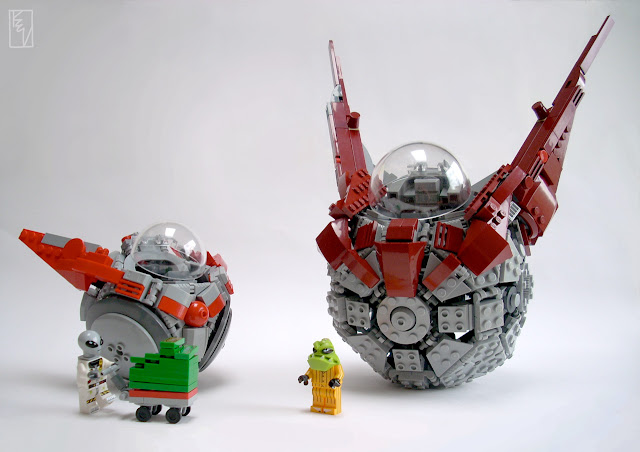 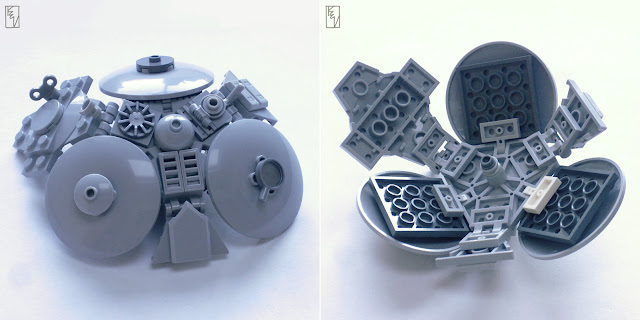 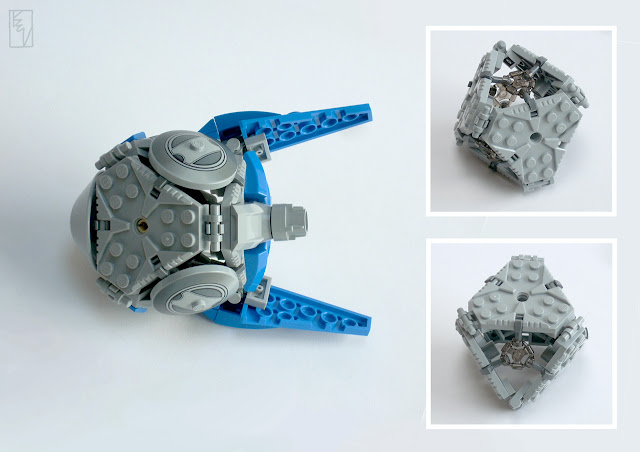 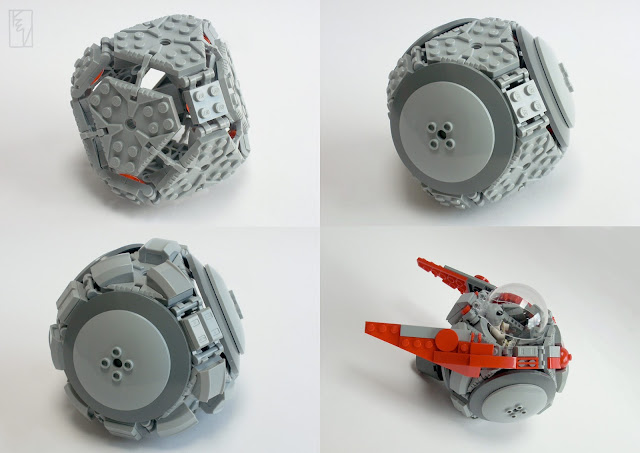 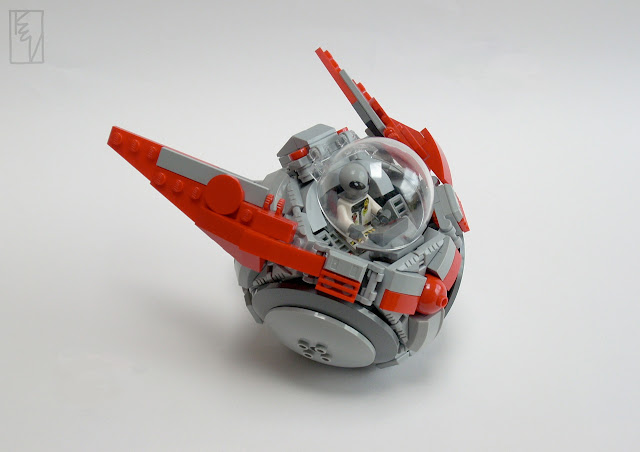 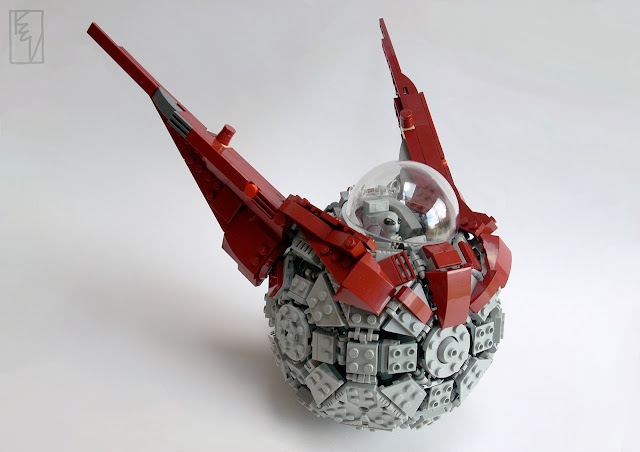 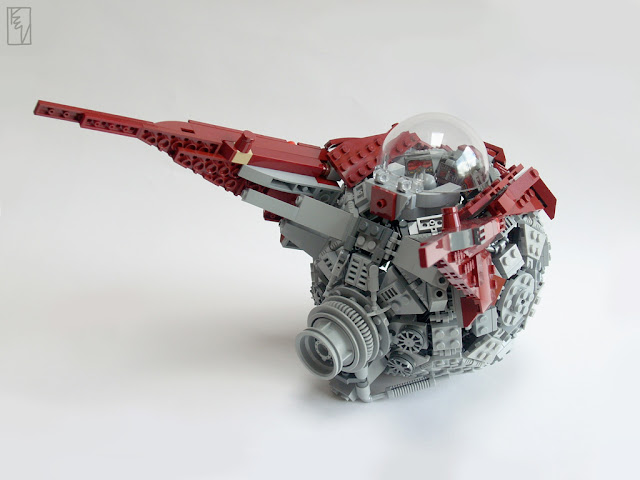 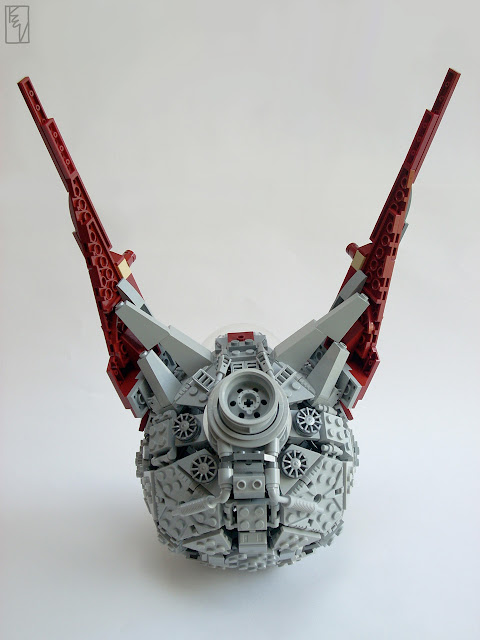 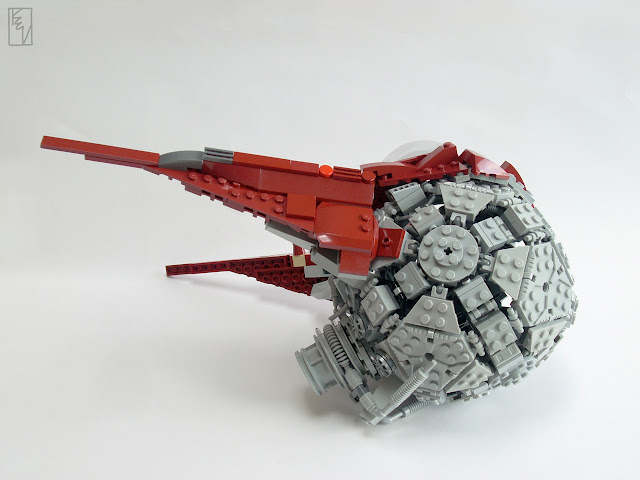 Posted by: Admin Posted on 3/14/2017 07:06:00 am
Email ThisBlogThis!Share to TwitterShare to FacebookShare to Pinterest
Labels: Parts Festivals, Space, Technique