Regular readers will know that Peter Reid loves fresh turtle. He's been building them since 2004 and his LEGO® Ideas Exo Suit set also included an official – and legal – version of the MkIII M364 Turtle. It’s one of this Neo-Classic Space fan’s most popular designs and as the years pass by, the key parts to build the turtle become available in new colours. Peter always seizes on these opportunities to add to his turtle army, so when the 2018 LEGO Architecture set 21039 Shanghai introduced the 3x3 radar dish in Bright Reddish Violet [TLG]/Magenta [BL] (Element ID 6217587|Design ID 43898), we knew we just had to get Peter a copy to see what he’d make this time. Click/tap images to view larger.


“The Shanghai set is great. It's got five magenta 3x3 dishes, which means I can finally make magenta robot turtles. As per tradition I've experimented with a couple of heavy weapons: the Twin Heavy Blaster and Armoured Quad Cannon.” 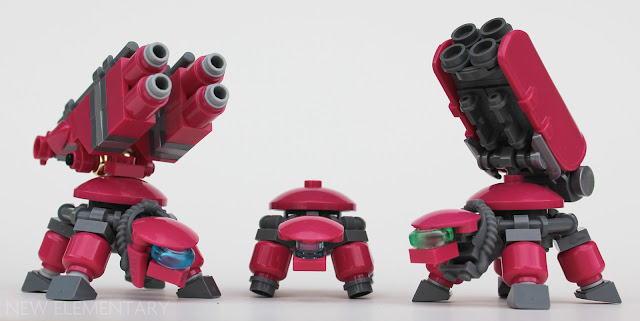 “The last time this happened was the Cloud Cuckoo set from the LEGO Movie, when I ended up building lots of lime ones, plus assorted weapons. It's great to have magenta turtles at last. ” 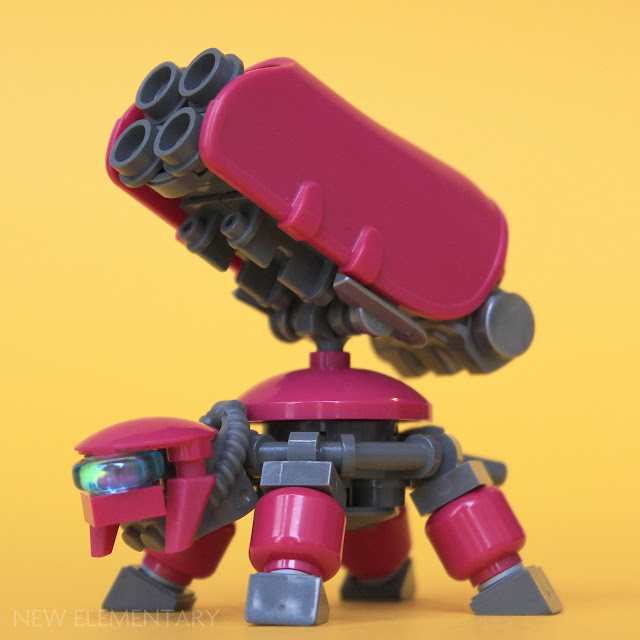 To be clear, Peter used the dishes from the set with his own brick collection; you can’t build these turtles only using the parts in the set. 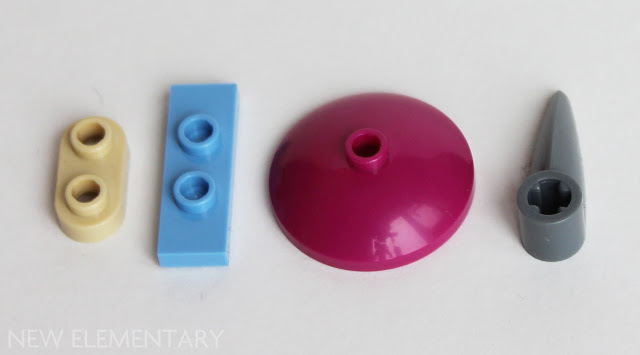 Some other very exciting new colours of parts are included in 21039 Shanghai.


So, Peter's building session didn’t stop with the magenta dishes.


“I put the tan plates to use as a joint in another new turtle weapon - the Tactical Assault Launcher.” 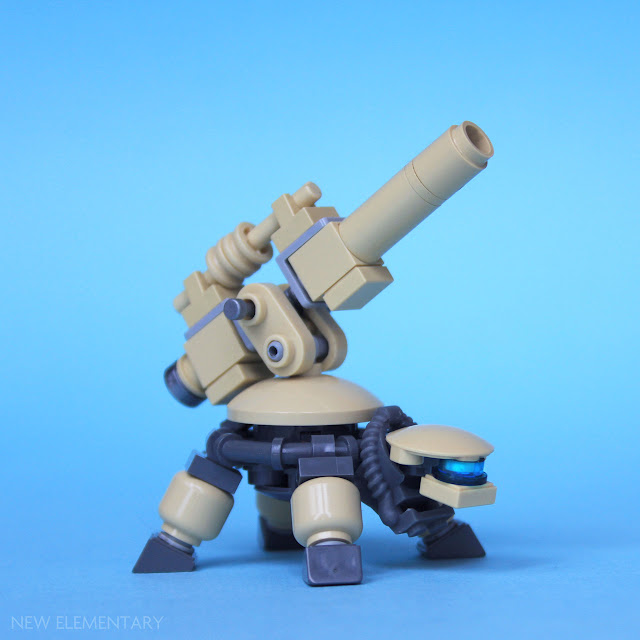 “I also used the tan plates for an experimental Keko-style robot, which includes back-mounted laser cannons.” 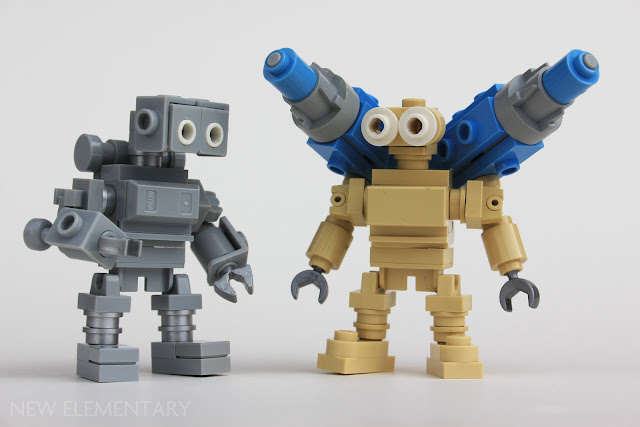 “I found another use for the tan pieces in this little microscale Fighter.” 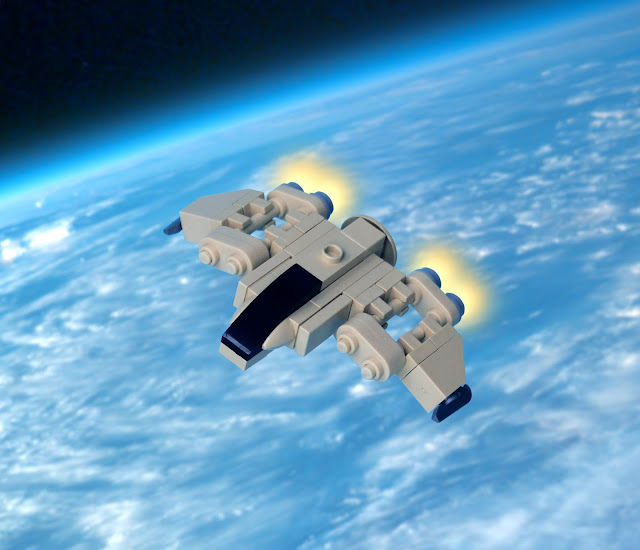 “I used the grey shark teeth in this Transport Shuttle.” 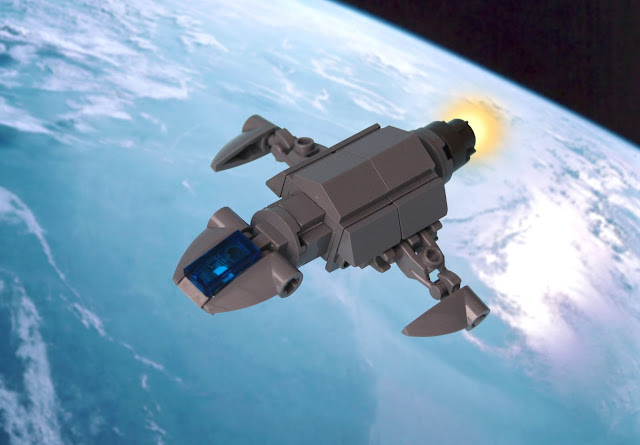 "Massive thanks to Chris Salt for his assistance with these photos."

And massive thanks to Peter Reid for these cool models! If you enjoy New Elementary and want to help us continue to create articles like this, consider supporting our GoFundMe campaign.

You can also help us by doing what you perhaps do already - buying from Amazon USA: Amazon.com

Products mentioned in this post were kindly supplied by the LEGO Group. All content represents the opinions of New Elementary authors and not the LEGO Group. All text and images are © Peter Reid and Chris Salt.
Posted by: Admin Posted on 5/14/2018 05:39:00 am
Email ThisBlogThis!Share to TwitterShare to FacebookShare to Pinterest
Labels: Community, Space, Technique