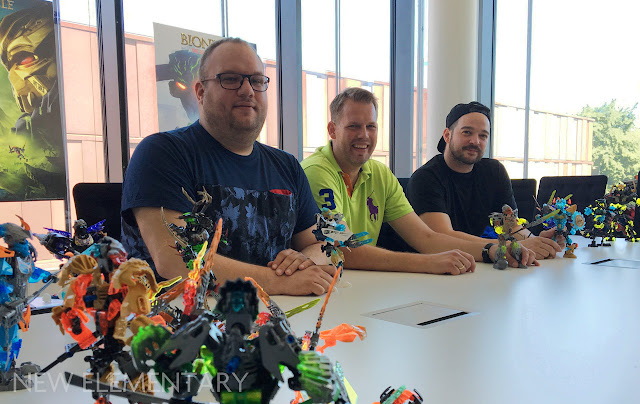 Finally and most importantly, a big shout out to the (at time of writing) 22 people who have kindly raised £458 for New Elementary to be able to deliver this content to everyone! What the hey, they deserve to be named personally here – in reverse chronological order they are Dustin Durham, Tim Goddard, Deborah Higdon, Gary Scheppke, Michael Studman, Jackie Britton, Adrian Hennessy, Matthew Martelli, OBrick Wan, Mevit's Bricks, Richard Jones, Rhys Knight, Richard Selby, Eduard Petrac, Alexander Alekseyev, Kevin Gascoigne, Neil Crosby and our four anonymous donors – you are all utterly awesome. Amounts varied from £5 to £100, with an average of £20, and I'm utterly blown away by that. Thanks also to those who haven't felt able to donate but offered such kind words of encouragement. Having kept this up for five years now, this really means a lot to me.
Posted by: Admin Posted on 5/18/2018 12:09:00 pm
Email ThisBlogThis!Share to TwitterShare to FacebookShare to Pinterest
Labels: Community