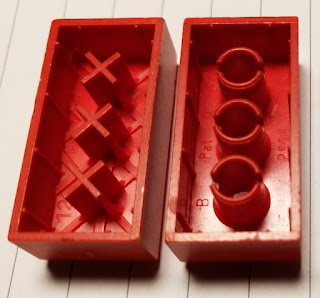 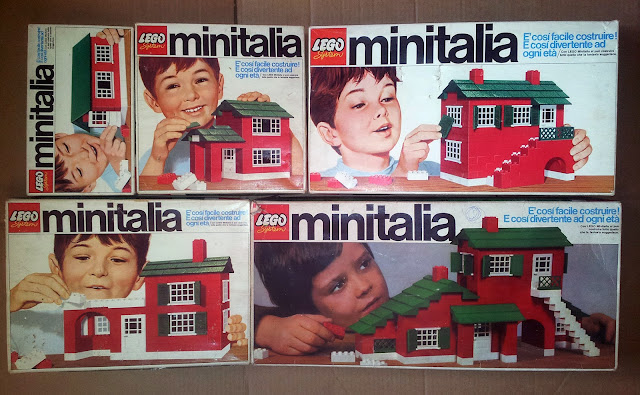 For many years it was believed that those sets had been produced directly in Italy because of restrictive Italian import laws but a few years ago a friend of mine realized that there were no such laws and it must have been one of those things that everybody "knows" that turns out not to be true. My friend, Nicola, wrote an article for the ItLUG site (in Italian) to explain this and also the fact that the first wave of sets had been on sale since 1970 and not 1971 as everyone else thought before; he had been able to track down an old advertising page published in an Italian Disney comic book in May 1970. 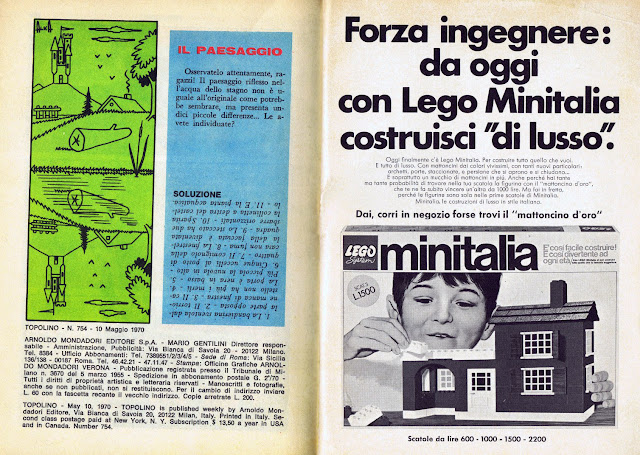 The actual reason for the existence of this strange theme is, officially, still unknown. You can read a great article by Gary Istok in Bricks Culture #6 about the origins of Minitalia; basically it would seem that TLG wanted to test how a cheaper product would do in the Italian market where sales for regular LEGO sets weren't going so well, hoping they could boost sales in general. (Also, in Bricks Culture #7, Gary tells how they tried something similar in Japan with the OLO series). Nicola's theory is that TLG also wanted to test new parts and new solutions with the Minitalia theme. Additionally, these parts also used a little less plastic than regular parts, so it could also have been a test to see if they could save on that.

By checking catalogues and advertising, Nicola was also able to establish a timeline for the Minitalia sets:

Minitalia bricks were different to normal bricks; on the underside they had crosses instead of tubes, the studs were recessed and the plastic was cheaper than the ABS used for regular bricks. We still don't know today what plastic it was exactly (I'm considering having a lab examine a brick to find out) but it was definitely cheaper in quality.

There were also many new parts that were created for Minitalia: 33° slopes, doors, windows and arches. All of these parts debuted in 1970 in the first wave of Minitalia sets, before their regular LEGO counterparts and this is why the 1970 date is actually important and not just a detail. Some parts remained basically unchanged (like slopes), some were slightly modified (doors, windows), and some a little more (arches), but all of them debuted in this theme. 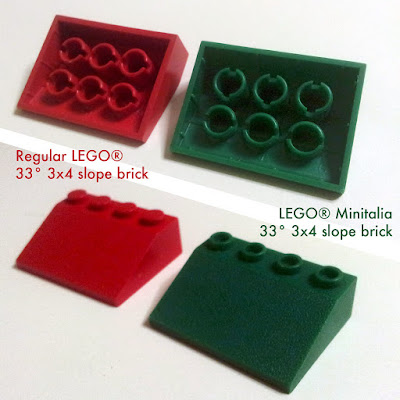 Not all of the bricks had the "X" below; some had the so called "slit tubes" - tubes with a "cut" (probably starting in 1973?). In those years (from 1974-ish to 1979, according to this very interesting article) you could also find regular bricks with that kind of tubes, even though, weirdly enough, the cut in regular bricks is perpendicular to that in Minitalia bricks. 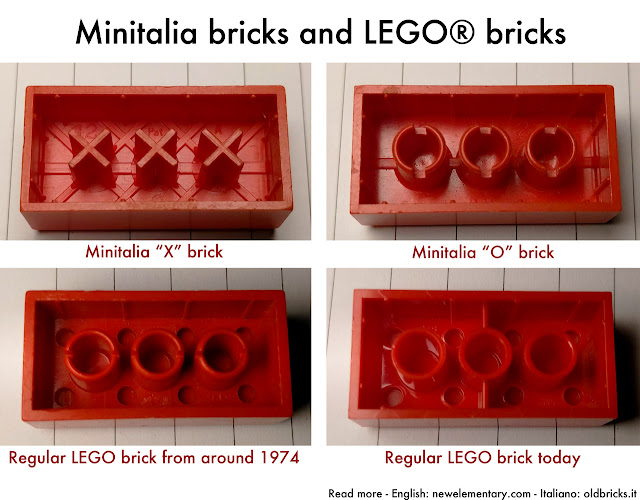 There's one final detail that debuted in Minitalia bricks: those bricks had thinner walls than regular bricks, with sidebars in the points where the studs of the interlocking lower brick would touch the walls. For instance, a 2x4 brick has 12 sidebars, four along each of the long sides and two along each of the short sides.

In regular bricks these thinner walls and sidebars were then used only together with slit tubes, so by 1979 they were gone... until 1985 when they came back for good; just pick up any new brick and you will find them.

This was another first for Minitalia: thinner walls and sidebars. (I have to say that someone on Flickr got to this first, see the "remarkable features" section... I'm starting to believe that you can find answers to everything on Flickr!)

Anyway this structure wasn't invented for Minitalia, it was invented many years before, in 1958 like the tubes themselves. Thinner walls with sidebars (with the "X" support) were in one of the variants of the brick that went with the patent requested that year. 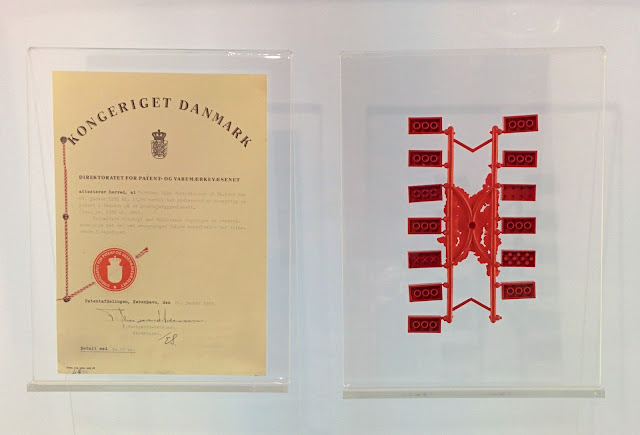 
A shorter version of this article by Francesco Spreafico was originally published in Italian on Old Bricks.