Just a quick note. In recent posts, fellow builders have been reworking sets from The LEGO® Movie to create alternate models. Perhaps you've considered giving it a try yourself...
well here's some further inspiration for you!

ReBrick, the MOC bookmarking site run by TLG, are running a competition with some rather unique LEGO Movie prizes. To enter you must build an alternate model using only the pieces from one official set of your choice. It's for 16 year-olds and over and closes at the end of March.


Hey, this seems like a good chance to remind ourselves of the alternate models we've come up with here at New Elementary over the last month! 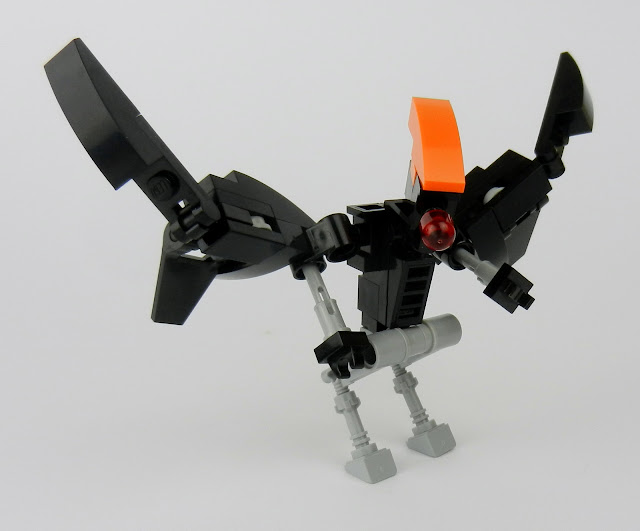 Something a bit bigger with wheels by Tim Goddard, built from 70808 Super Cycle Chase. Read the post 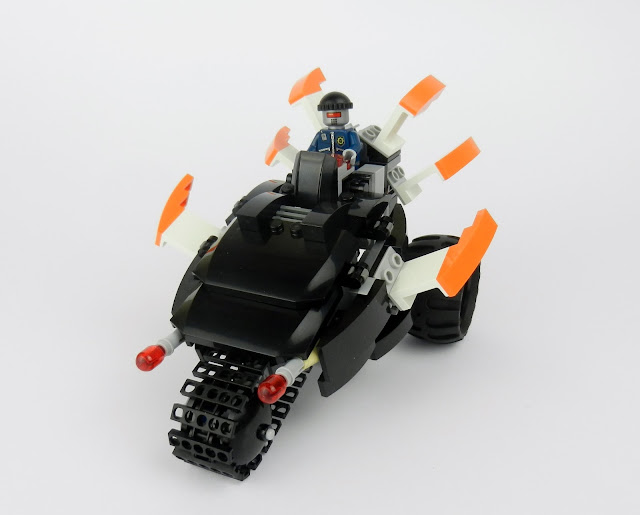 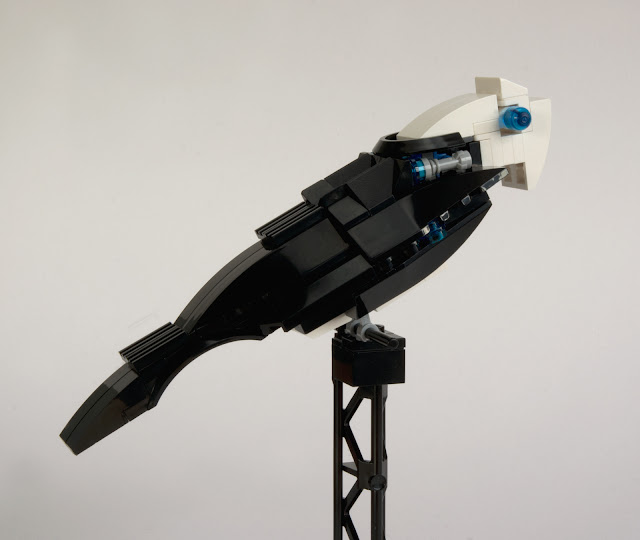 Wyldstyle demonstrates the hairdressing technology of the future by Drew Maughan, built from 70801 Melting Room. Read the post 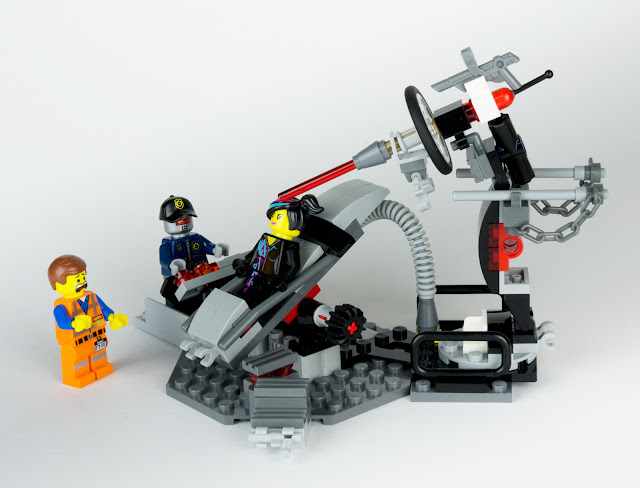 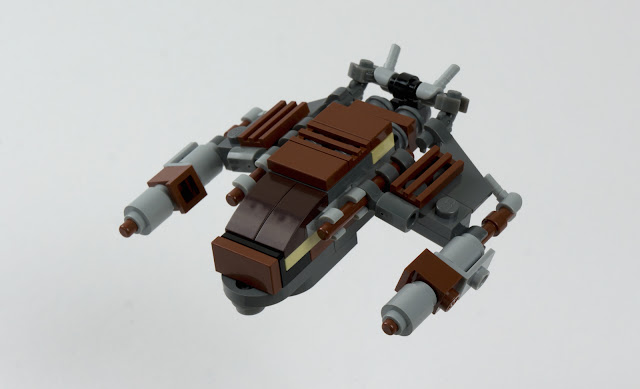 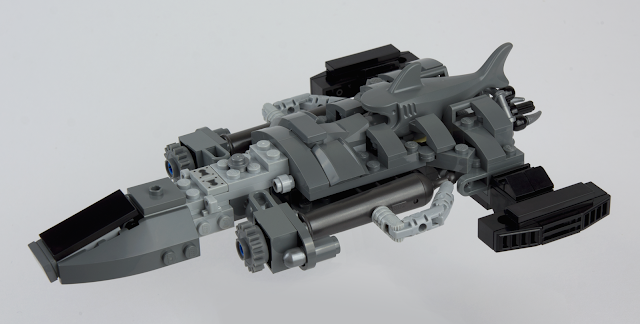 Horatio Morgan and his Aerial Organ by Rod Gillies, built from 70812 Creative Ambush. Read the post 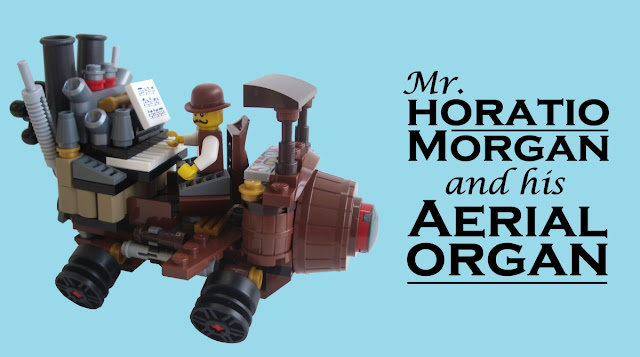 Am I my Husband's keeper? by James Pegrum, built from 70806 Castle Cavalry. Read the post 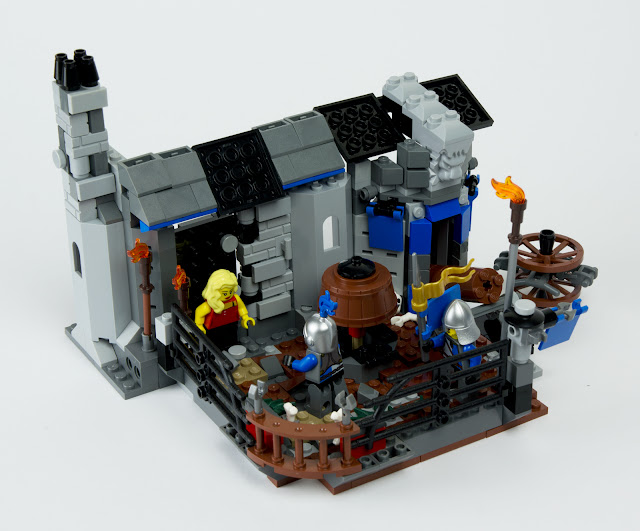