Having already designed many small models that highlight new LEGO® parts for The New Black parts festival, Jonas Kramm returns today with a fully-fledged MOC, which he built with another Jonas!

The parts festivals here on New Elementary are all about sharing ideas with the community as top how new parts can be used, and it is always great to see builders with unique building styles and ideas use the given parts in different ways.

So I was glad when I got visited by the talented Jonas (Brick Vader) one weekend in August to talk about the LEGO hobby and to inspire each other. We started building a small scene from the game “Assassin's Creed 2” that takes place in Venice in 1486 and it turned out to fit perfectly some of the details I already built with the new moulds. In addition we added further details that also feature these new parts. 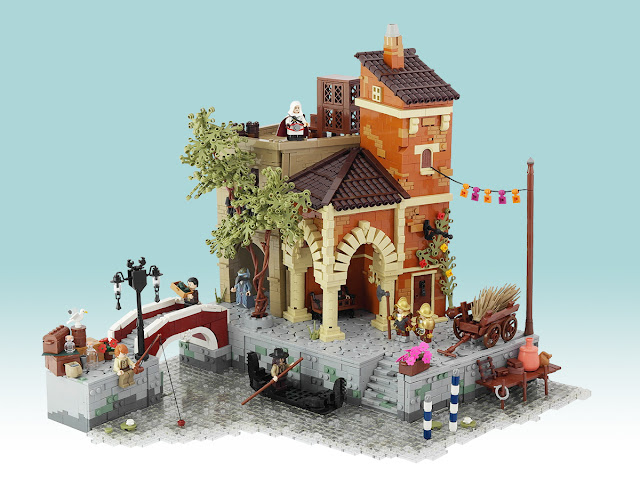 Since I already had built enough standalone ideas for The New Black, we put the focus of this build not on the integration of a high quantity of new parts but rather on the use of the elements as smaller details. That gave us the chance to add a lot of colour to this otherwise dark series. 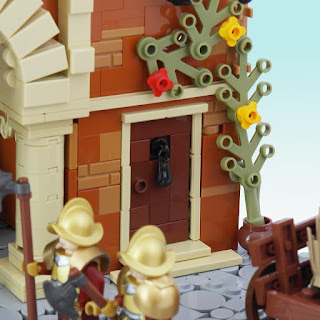 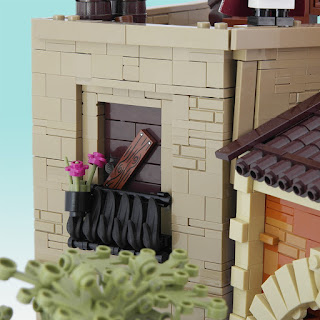 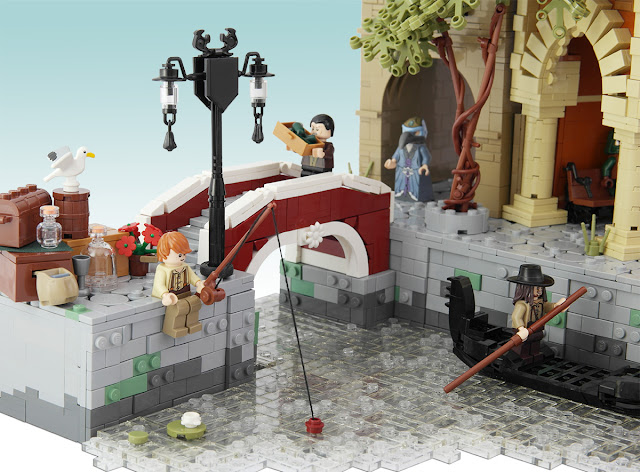 Both the flasks and the lamp seen above were mentioned in previous articles here on New Elementary but fit perfectly in this scene. 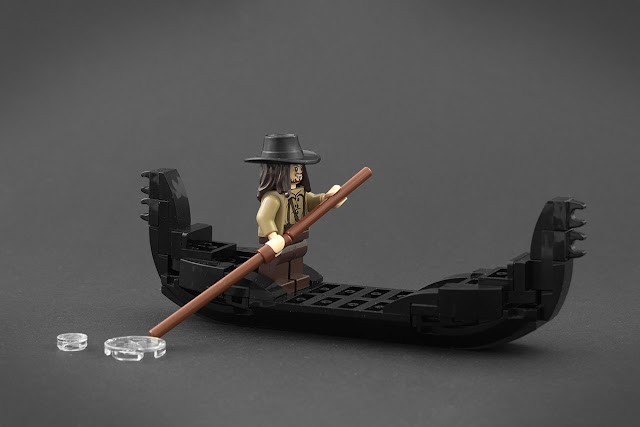 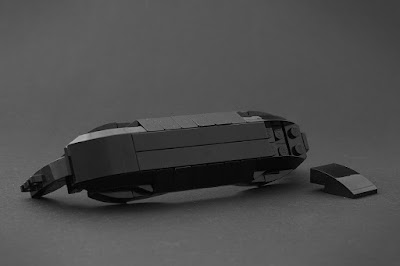 Not really visible in the main picture, right behind the middle column, is a bench built by Brick Vader. 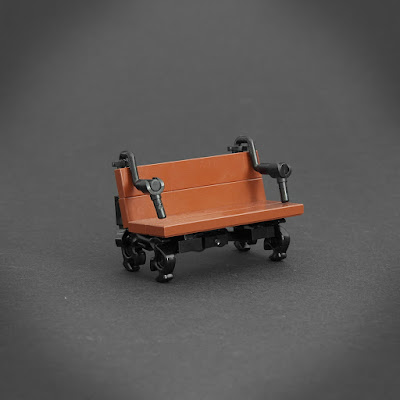 Aside from the new moulds there are other part uses and techniques that could be worth a mention.

From left to right above:

From left to right above:


Magnificent work, Jonas and Jonas, thank you! Let's enjoy their completed scene once again, only larger this time... and you can click here to see it in full resolution on Jonas Kramm's Flickr page.