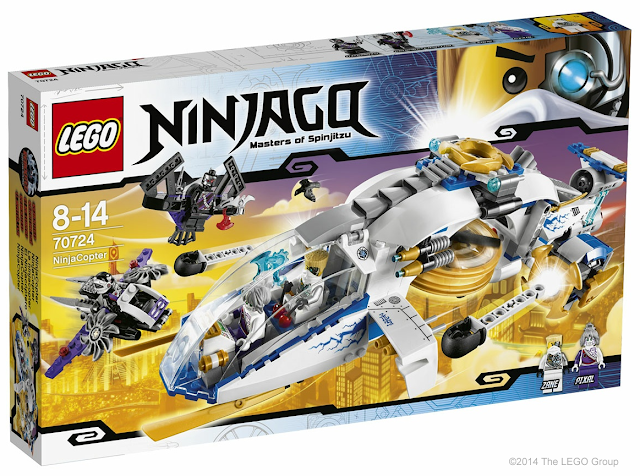 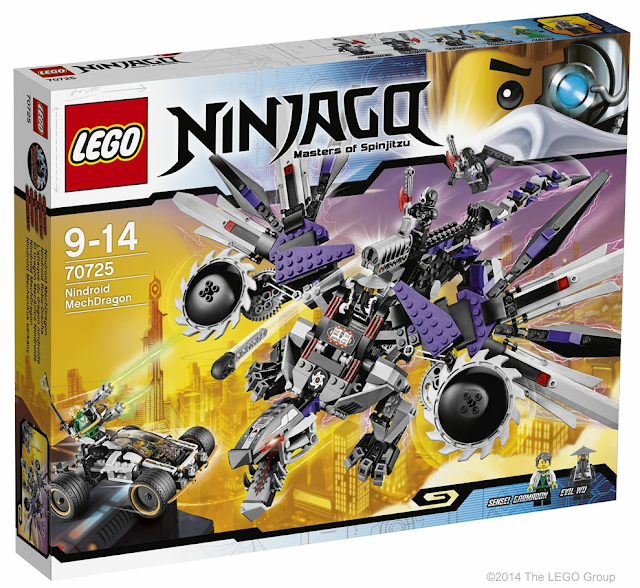 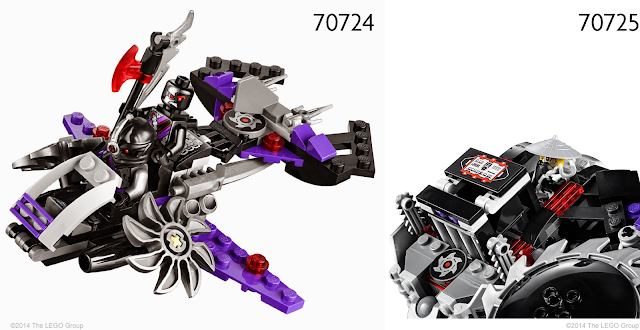 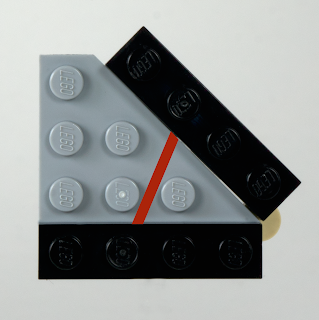 I don't think a release date has been announced yet, but given that pictures for six sets are now available and the tie-in TV series is rumoured to begin in December, we should be able to get building with A-frames very soon.
Admin: Tim Johnson Posted on 11/09/2013 06:56:00 pm
Email ThisBlogThis!Share to TwitterShare to FacebookShare to Pinterest