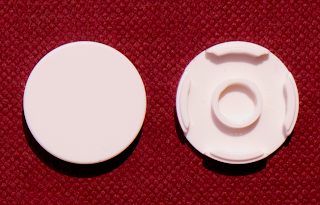 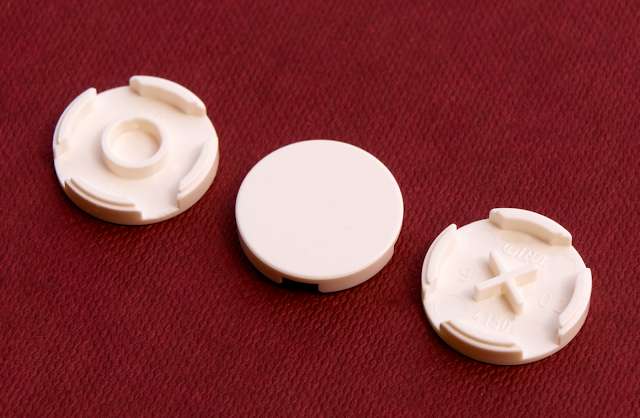 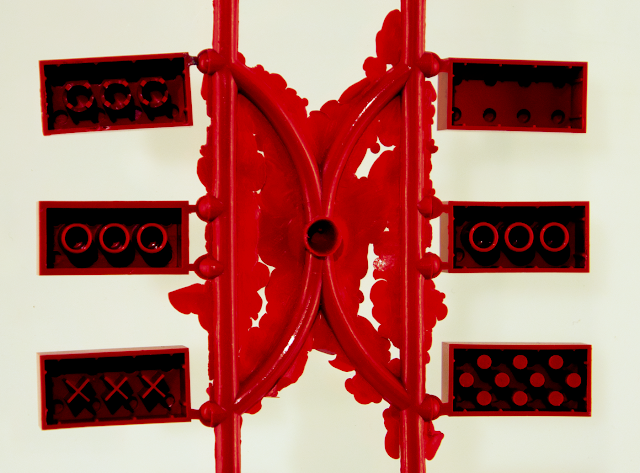 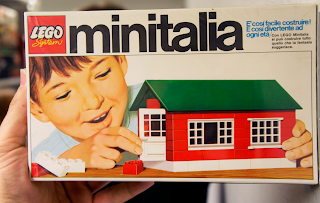 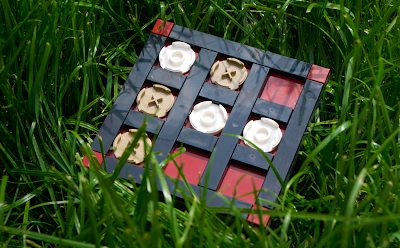 Right I'm off to play Noughts and Crosses in the (Met Office Level 2 warning!) heat. But seeing as I only have three of this element, it could be a challenging game.
Posted by: Admin Posted on 7/13/2013 02:05:00 pm
Email ThisBlogThis!Share to TwitterShare to FacebookShare to Pinterest
Labels: Inside LEGO, Old parts, Technique