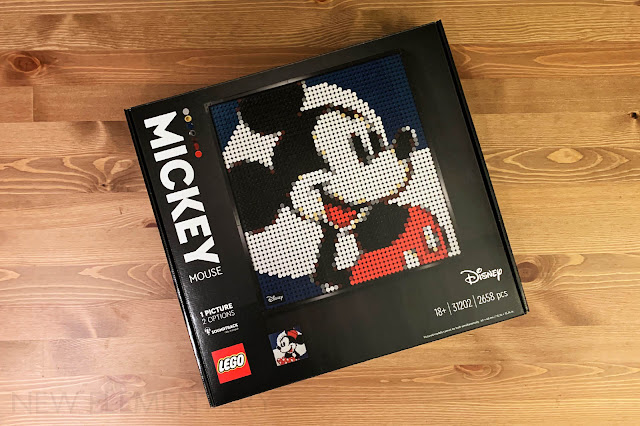 I must admit, when the first round of Art sets were revealed I wasn’t exactly blown away. That was due in equal parts to the subject matter and the inescapably sly marketing which requires you to spend upwards of £400 for a complete set of all four possible images.
Continue reading »
Admin: Tim Johnson Posted on 12/09/2020 01:36:00 am 10 comments:
Email ThisBlogThis!Share to TwitterShare to FacebookShare to Pinterest
Labels: Adults, Disney, LEGO Art, Set review

A key new product line arising from the LEGO Group’s newly-enhanced focus on adult builders has just been announced: LEGO® Art. In short: mosaics packaged with a soundtrack, but if that concept or the selected subjects hold zero interest for you, keep reading anyway because there are a few new moulds of great interest to all builders, and fantastically useful recolours. Here is our rundown, gleaned from the press release as well as an online exclusive reveal event with creative lead Samuel Johnson that happened in May as part of Fan Media Days. 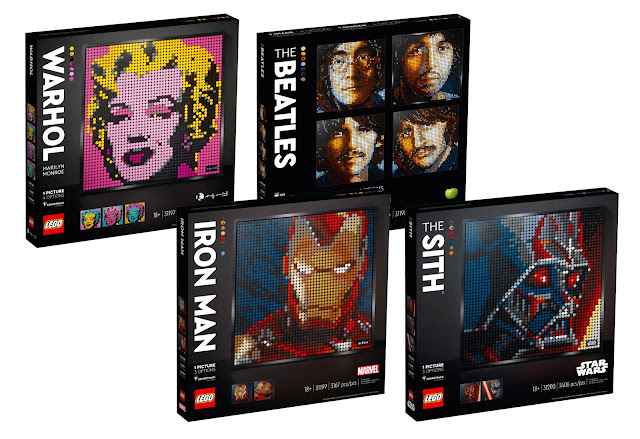