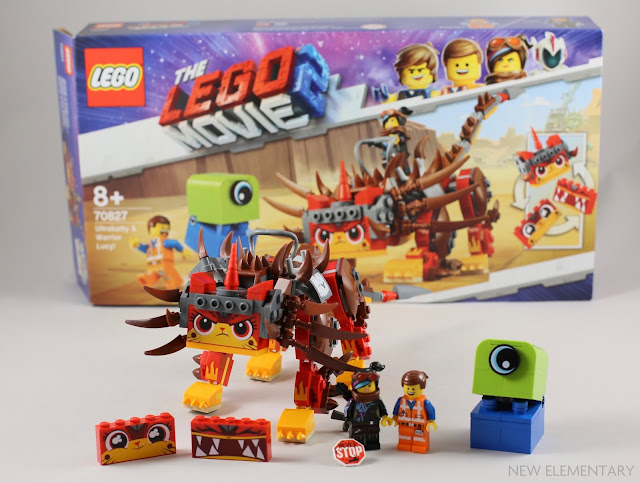 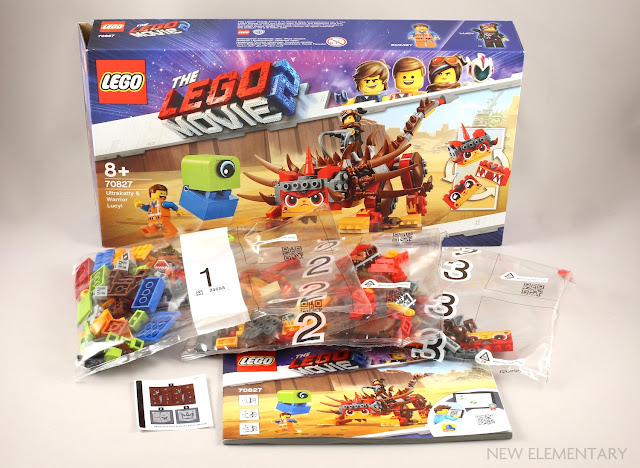 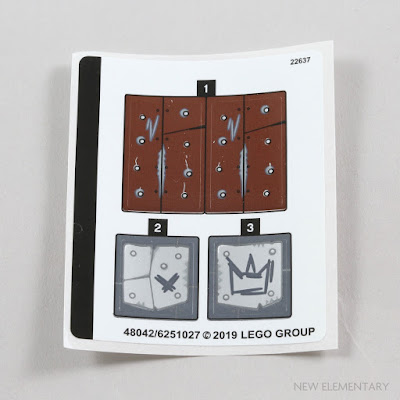 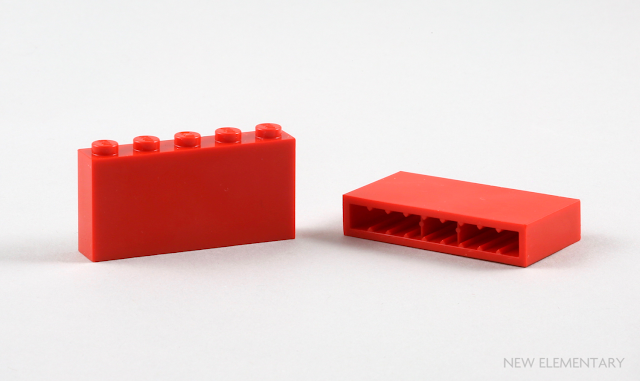 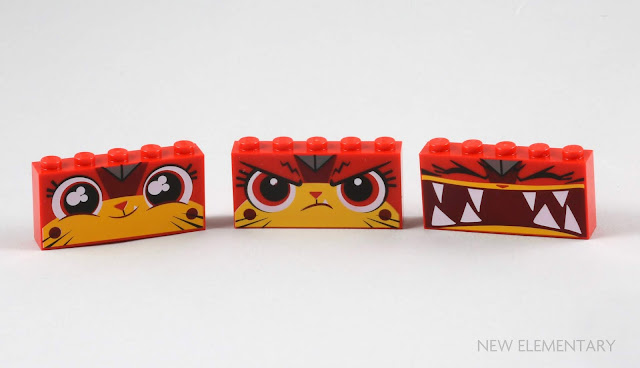 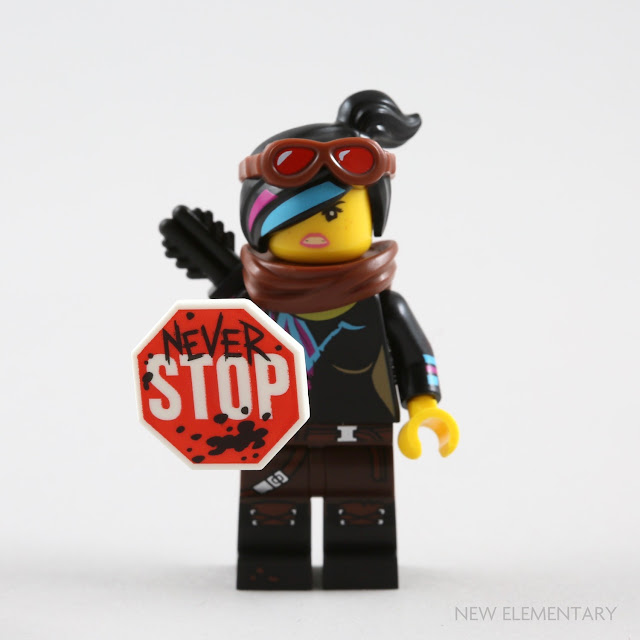 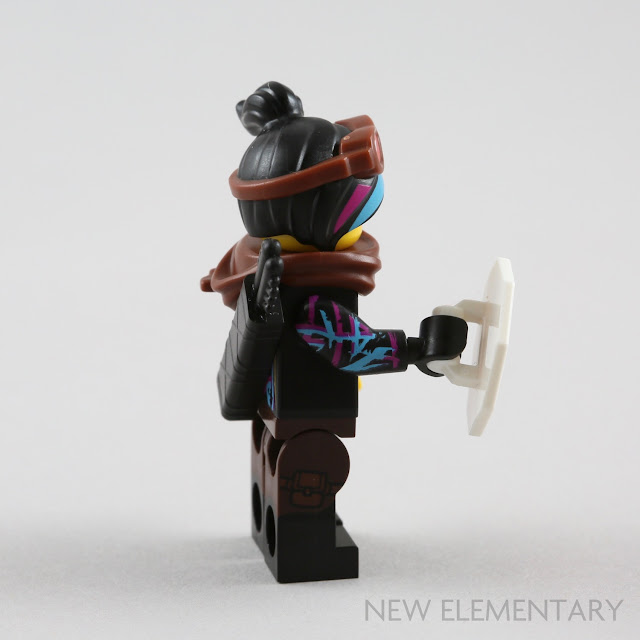 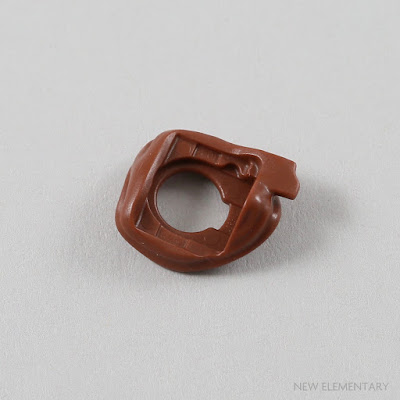 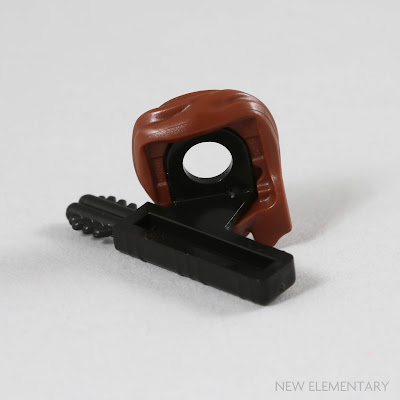 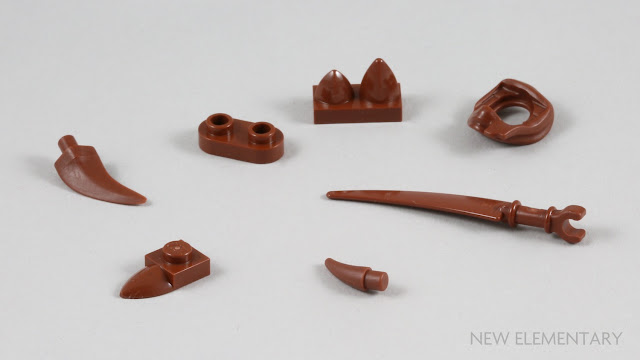 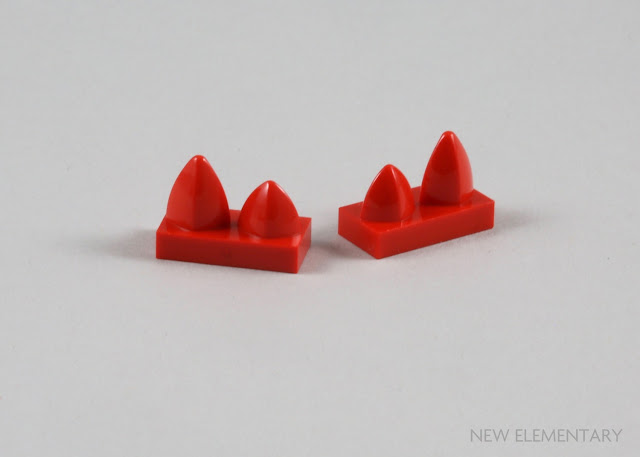 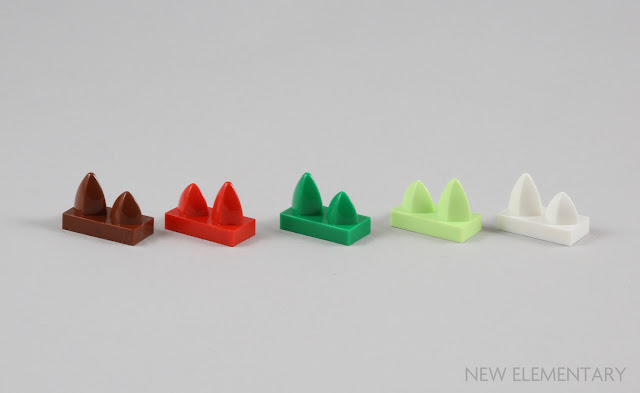 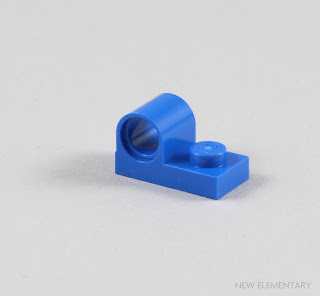 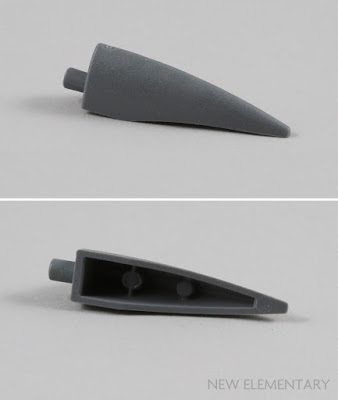 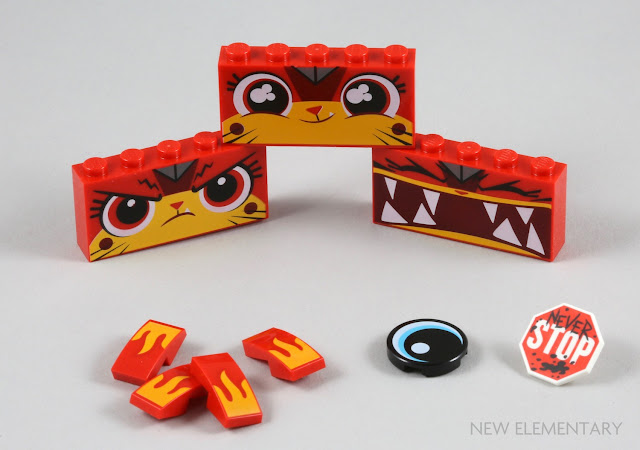 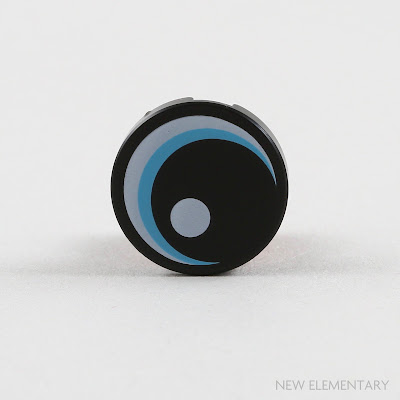 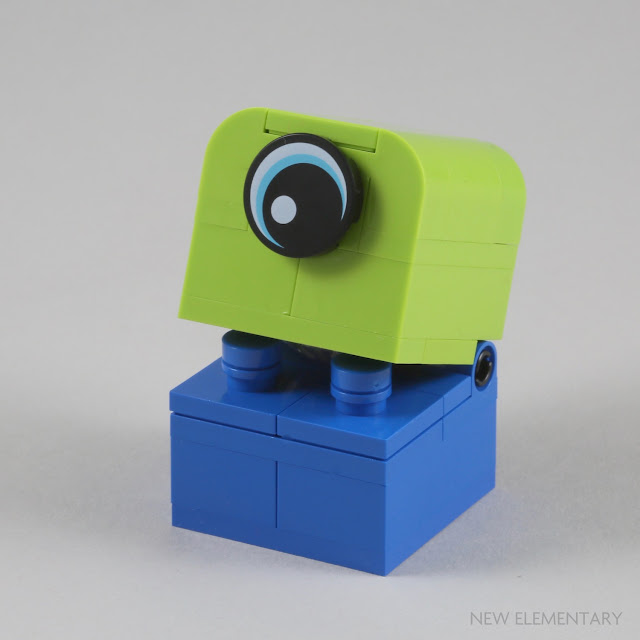 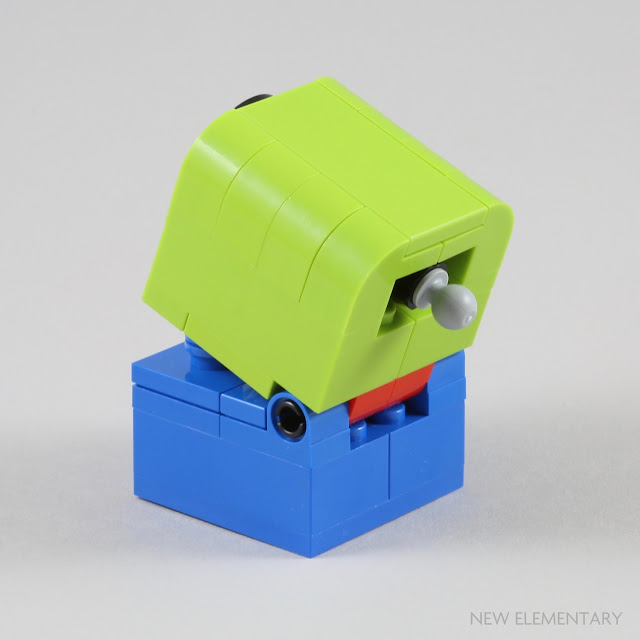 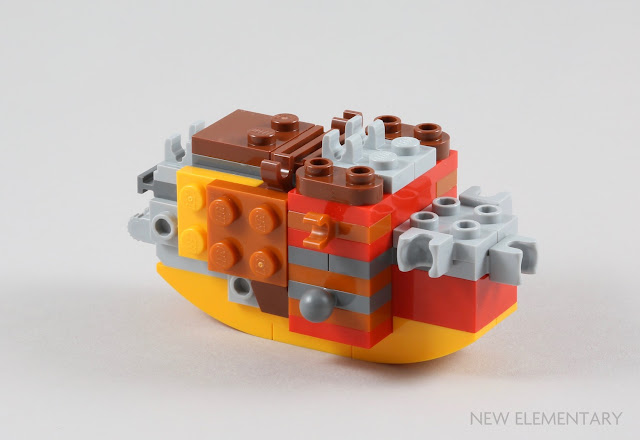 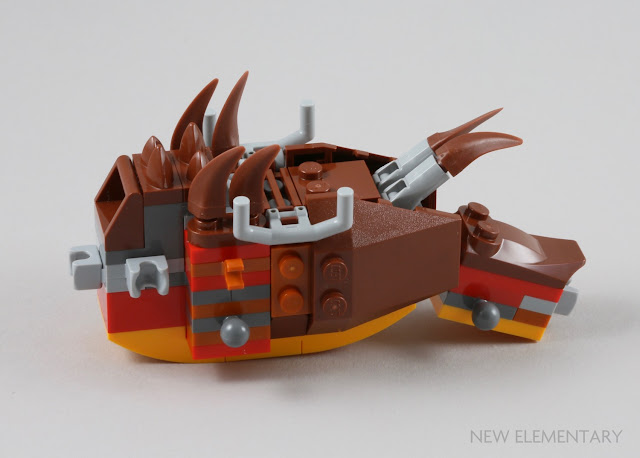 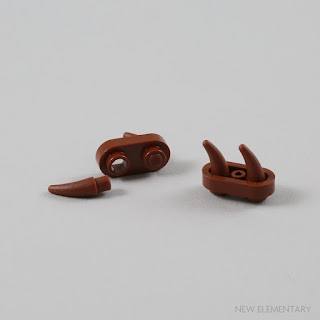 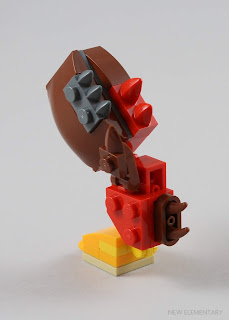 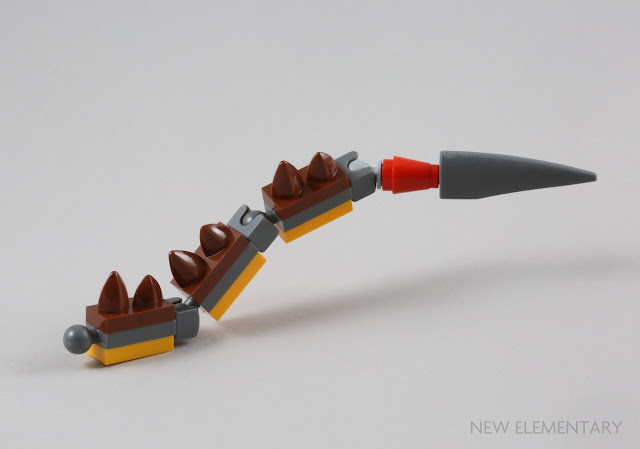 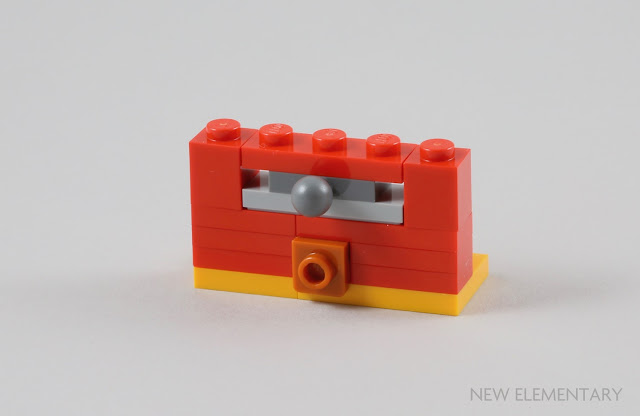 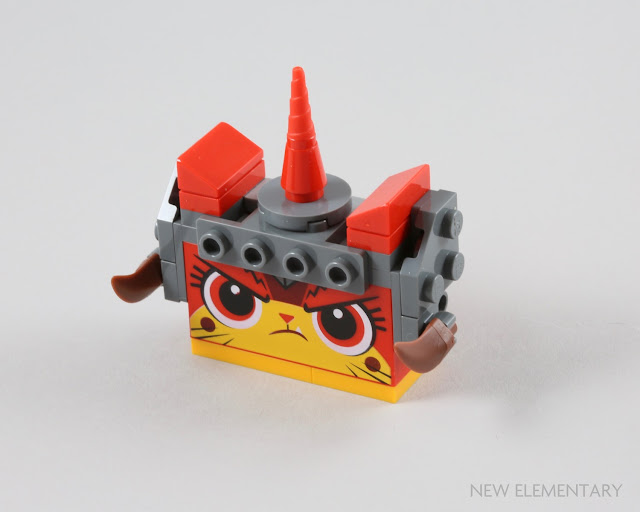 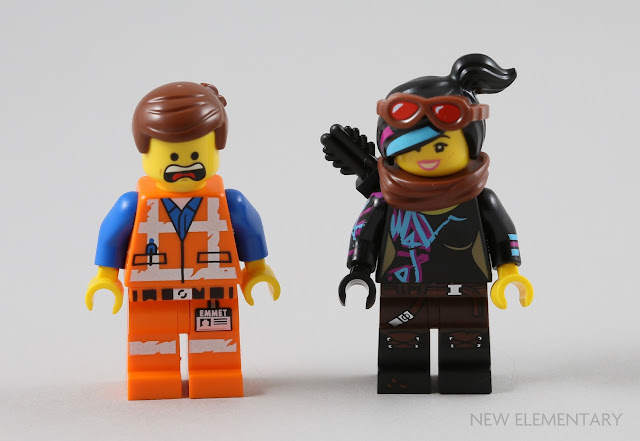 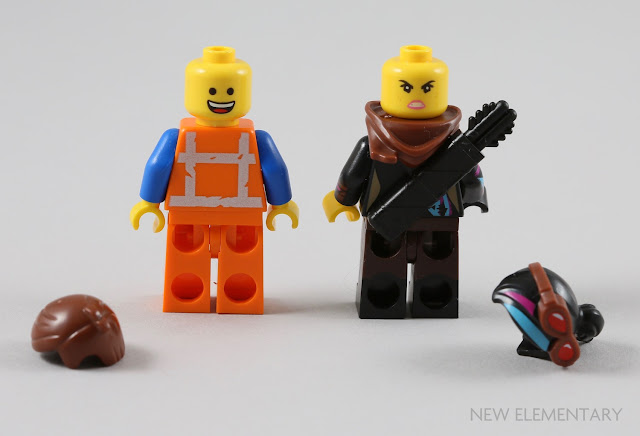 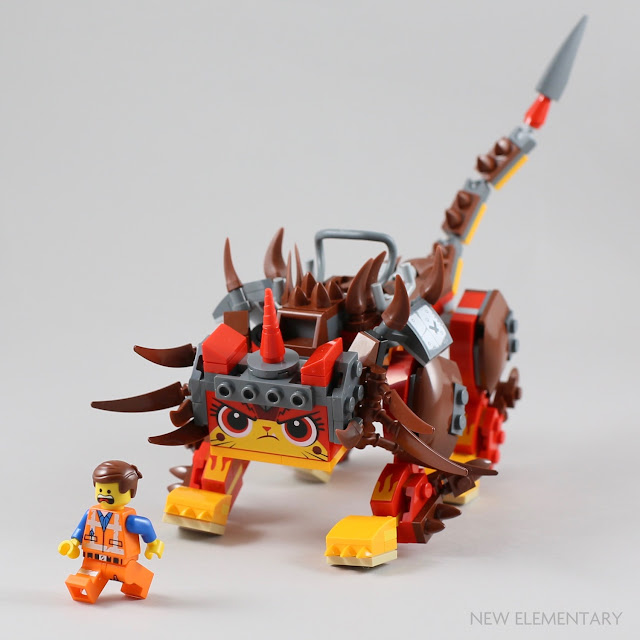 
Products mentioned in this post were bought in person from a UK store. Our thanks go to the helpful store assistant who accidentally put them on the shelf a little early! All content represents the opinions of New Elementary authors. All text and images are © New Elementary unless otherwise attributed.
Posted by: Elspeth De Montes Posted on 12/22/2018 12:31:00 pm
Email ThisBlogThis!Share to TwitterShare to FacebookShare to Pinterest
Labels: LEGO Movies, Minifigures, Set review, Technique, Unikitty