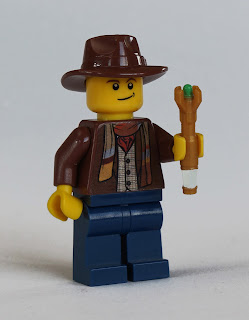 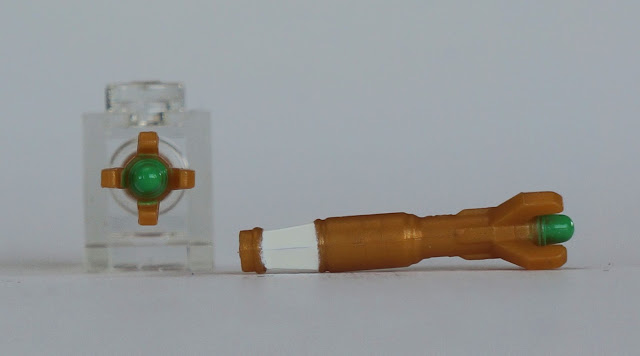 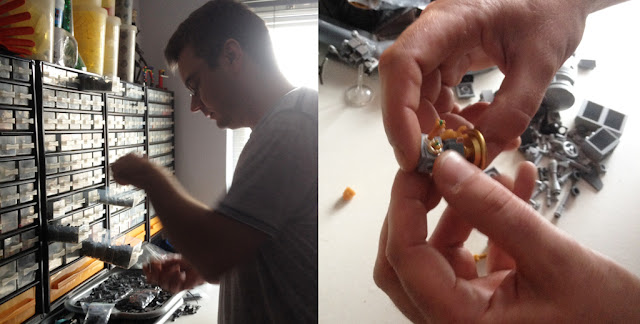 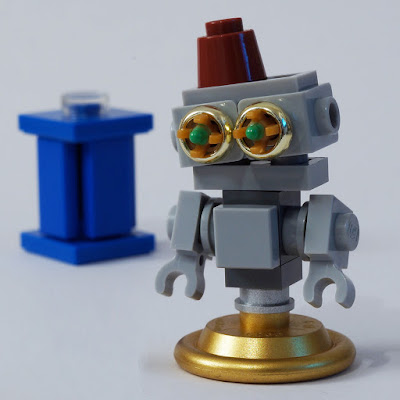 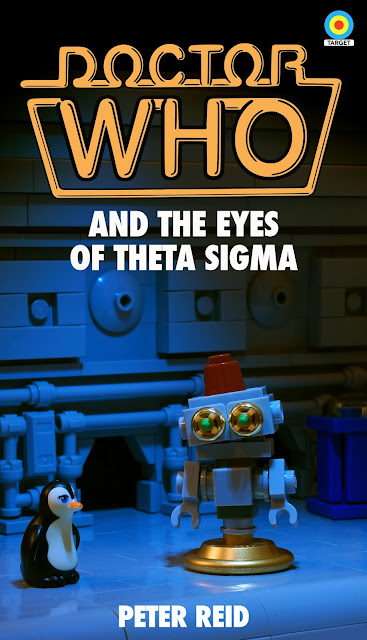 "The 11th Robot Doctor (M4-TT) and his companion, Frobisher, arrive on an apparently deserted space station..."
21304 Doctor Who is released on December 1 priced £49.99/USD $59.99/DE €59,99. For more Target novelisation covers from an alternate reality, check out the Off Target group on Facebook.
Posted by: Admin Posted on 10/11/2015 06:17:00 pm
Email ThisBlogThis!Share to TwitterShare to FacebookShare to Pinterest