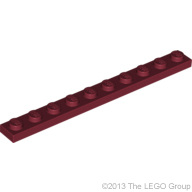 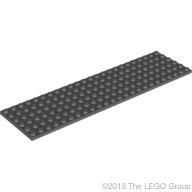 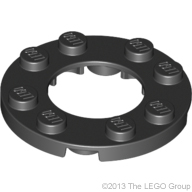 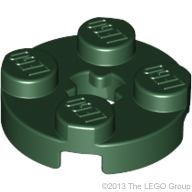 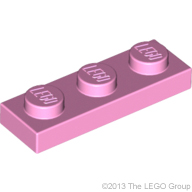 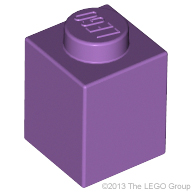 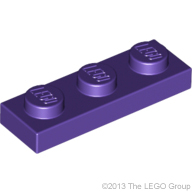 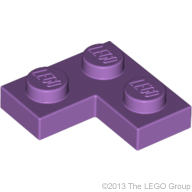 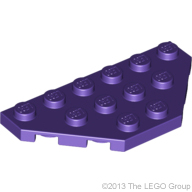 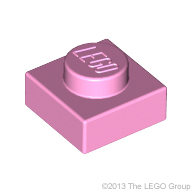 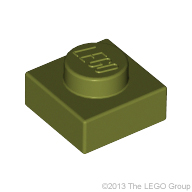 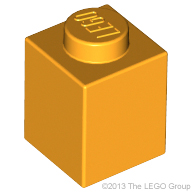 More 1X1 goodness from The Nether regions, this time in a brick. Here the quantities are far more decent - eleven! So if this is the kind of new element excitement we can now expect from the world of Minecraft, I say please release the rest of that world, LEGO!
Posted by: Admin Posted on 9/14/2013 11:20:00 am
Email ThisBlogThis!Share to TwitterShare to FacebookShare to Pinterest
Labels: Friends