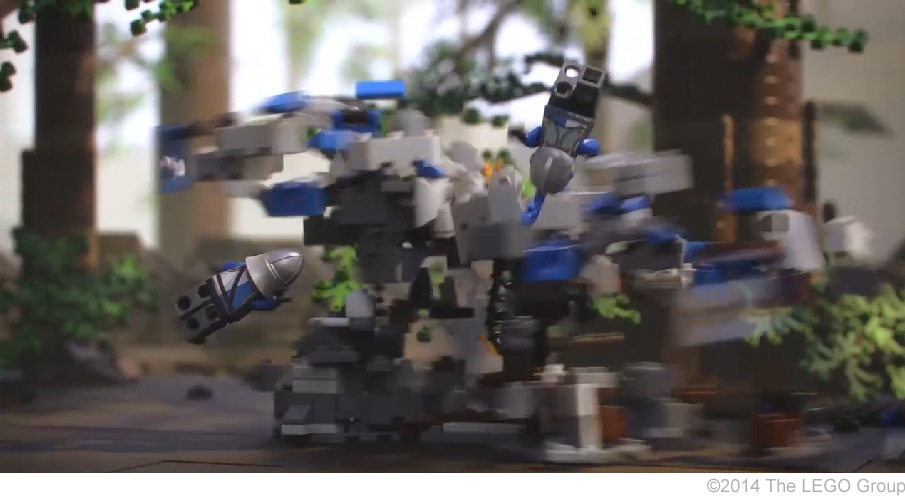 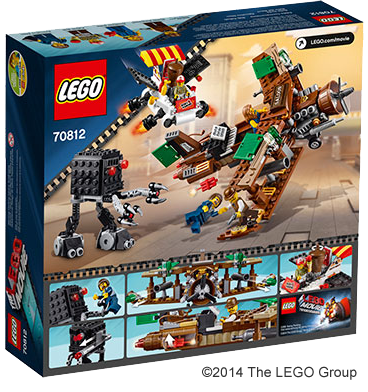 Putting the leg into LEGO

Our next LEGO® Movie set is one of the large ones; 70809 Lord Business' Evil Lair. It's a busy scene full of drama and confrontation (and of course silliness) so I feel it must be a climactic sequence from the film. As with most sets in the range, there's an abundance of minifigs but strangely only one bad guy, but hey who needs friends when you're ginormous? 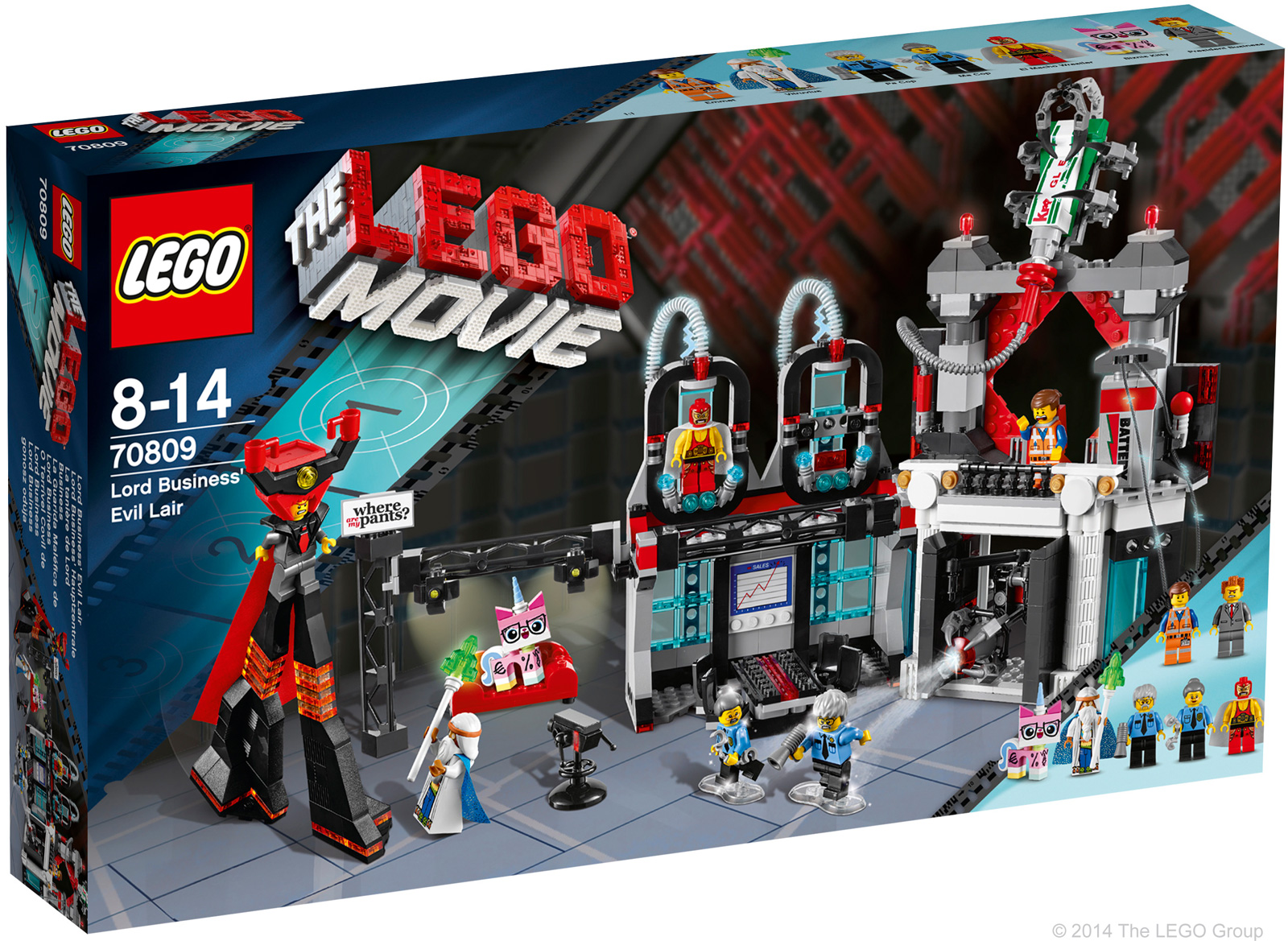 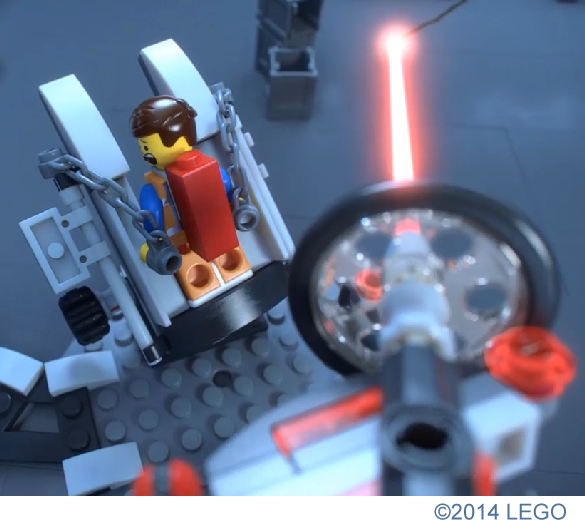 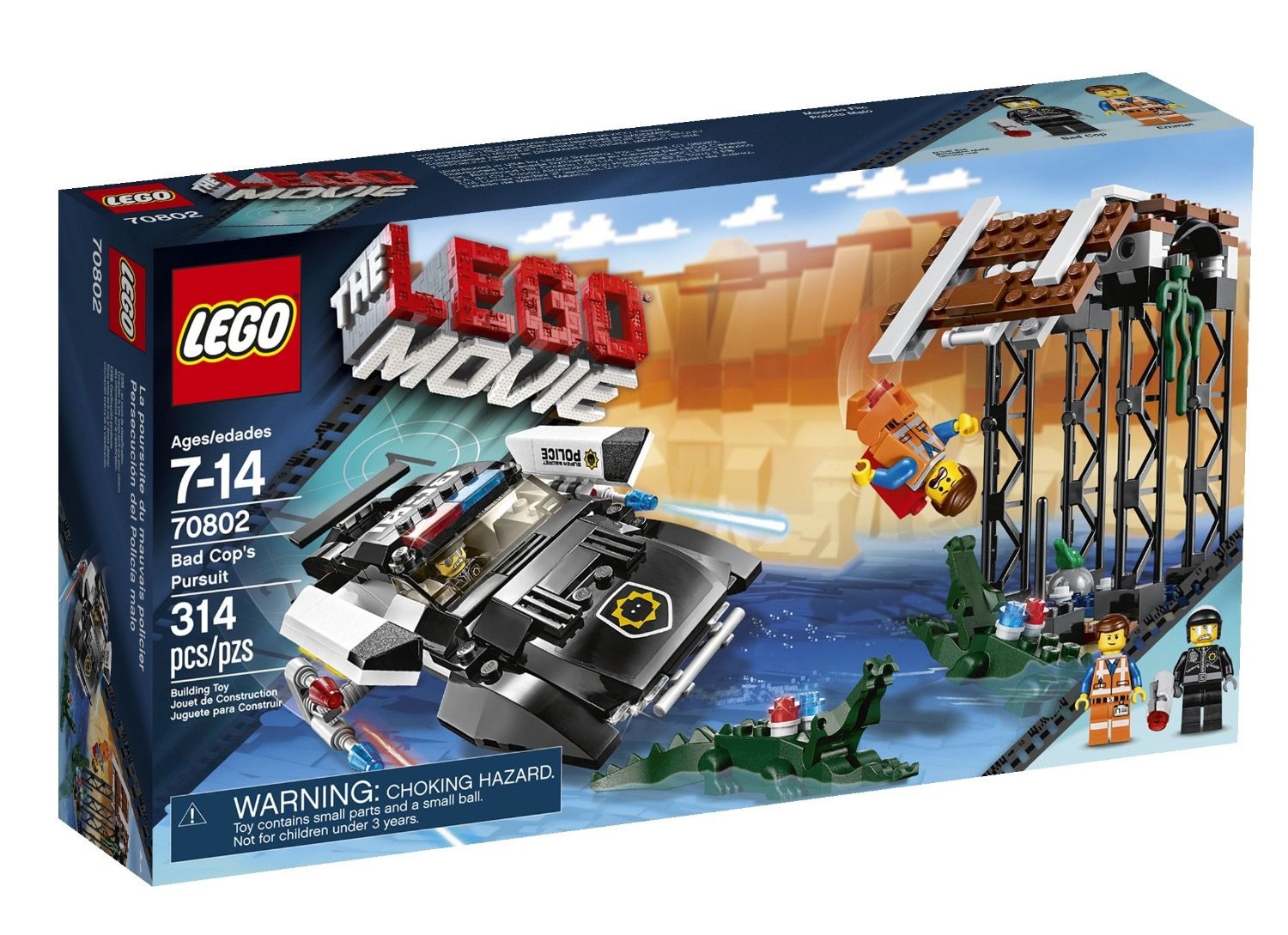 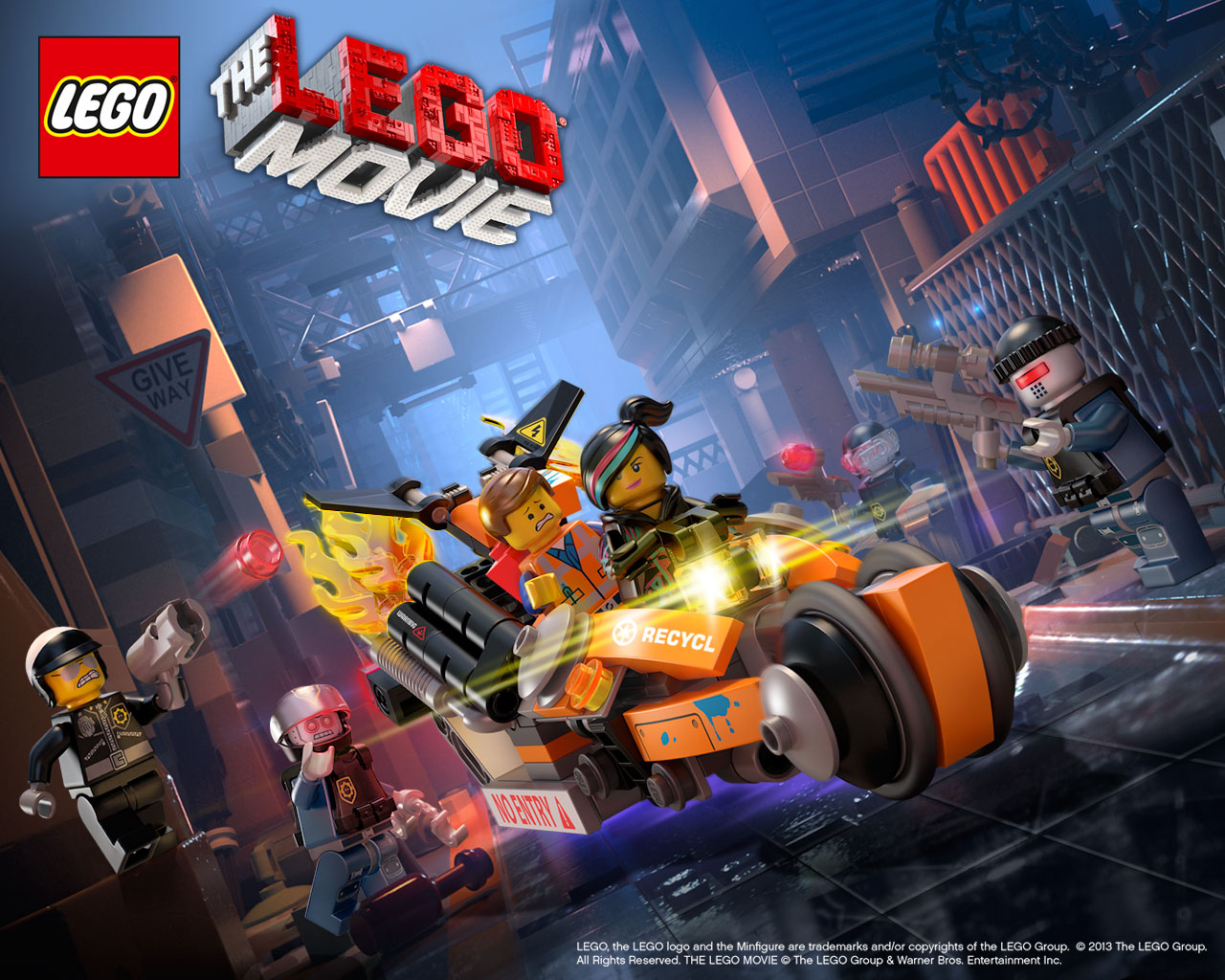 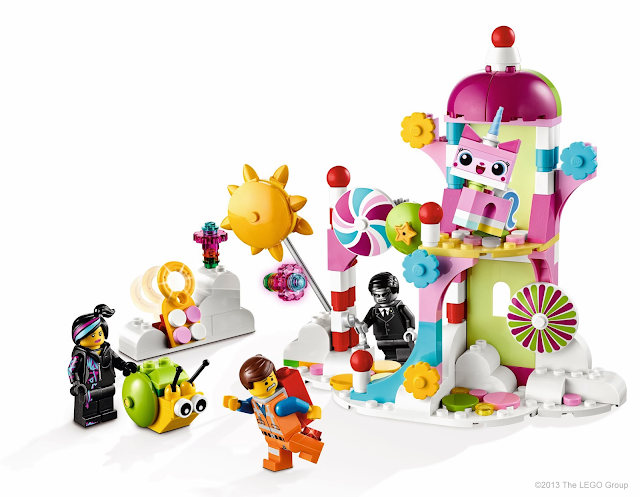