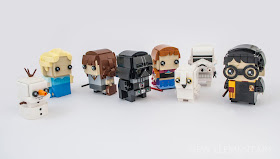 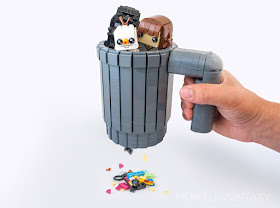 Harry Potter recently made a smashing comeback onto the shelves of LEGO stores, and BrickHeadz were some of the first tangible characters available from the franchise.   41615 Harry Potter & Hedwig is also the first of the new format of BrickHeadz sets where one full sized character is paired with a smaller companion based on a 3x3 footprint rather than the original 4x4. 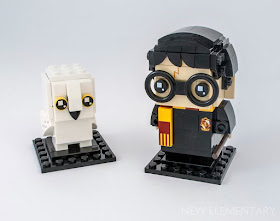 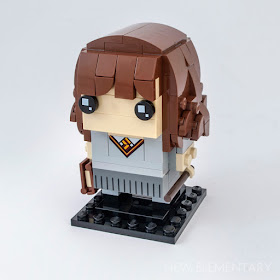 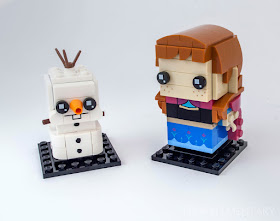 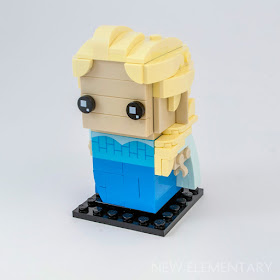 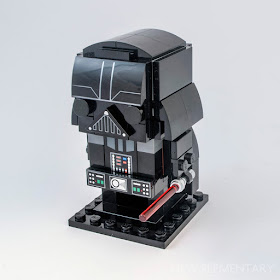 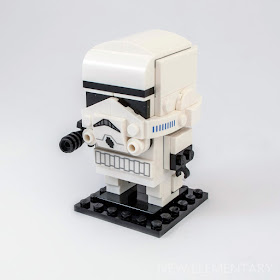 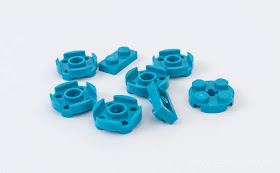 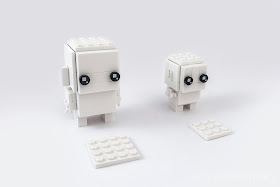 Come back next time for an exclusive in-depth interview with BrickHeadz designer Marcos Bessa.
READ MORE: See all the new recolours to be found in 21311 Voltron including silver tiles!
Products mentioned in this post were kindly supplied by the LEGO Group. All content represents the opinions of New Elementary authors and not the LEGO Group. All text and images are © New Elementary unless otherwise attributed.
Tim Johnson Posted on 9/04/2018 05:41:00 am
Share